PEUGEOT, THE EVOLUTION OF SEATS IN 60 YEARS OF HISTORY

In 60 years of history, seats have passed important technological milestones. In 1955, the first adjustable seats (backrest inclination and seat slide) appeared on mass-produced cars. Peugeot equipped its flagship model of the time, the 403, with fully reclining seats. The functionality of easy access to the rear seats was introduced in 1957. Other innovations are more recent such as the splitting of the 2/3 – 1/3 seats (for example on the Peugeot 306) or the addition of a third row of folding seats as on the 3008. In 2007 Peugeot then introduced the new EMP2 platform with transverse reinforcement for the first row seats, a modular transverse chassis that was used by the 308 saloon generation unveiled at the end of 2013. The advantages of this chassis are lighter weight, combined with greater rigidity, which has increased the safety of the car, also improving comfort (thanks to proportionally less rigid suspension compared to a car with a more “elastic” chassis), also due to the presence of lighter, more technological and less expensive seats.

The seats therefore make a tangible contribution to comfort and satisfaction in the interior of the models. Making them implies facing an important economic challenge, with very high production costs, given their construction complexity: just think that a seat consists of about 150 pieces and the design study that leads to the creation of a finished product is quite complex and expensive. Seats are also subject to very high daily stress and different from each other in terms of morphology and weight of customers can be very different, also depending on the marketing markets, wear (a seat can be used by one or more subjects, for thousands of ascents and descents, for several years), temperature (the interior of a vehicle can reach very high or very low temperatures depending on the season and latitude). 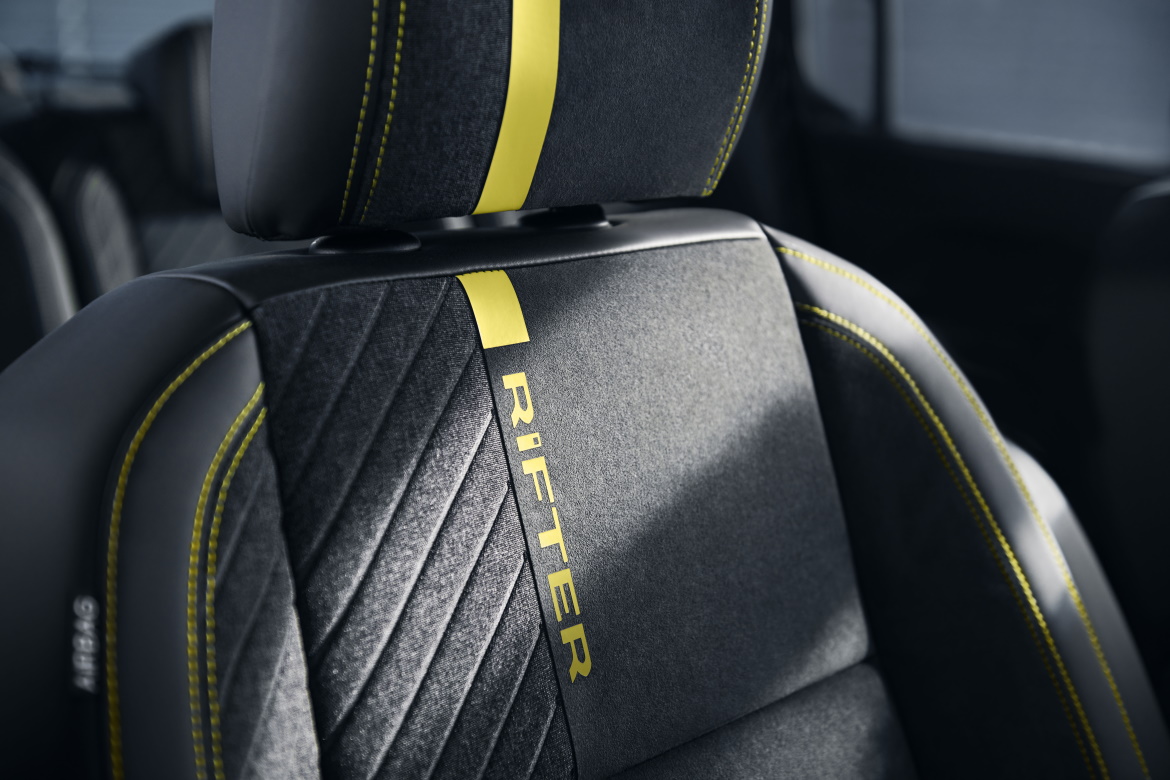 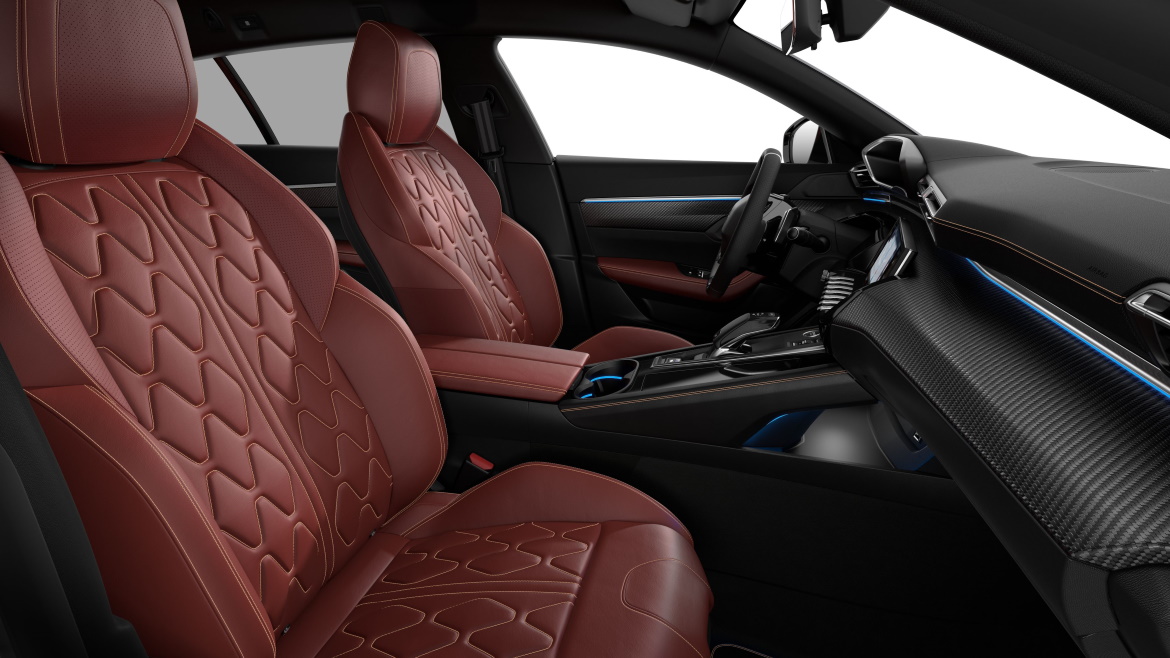 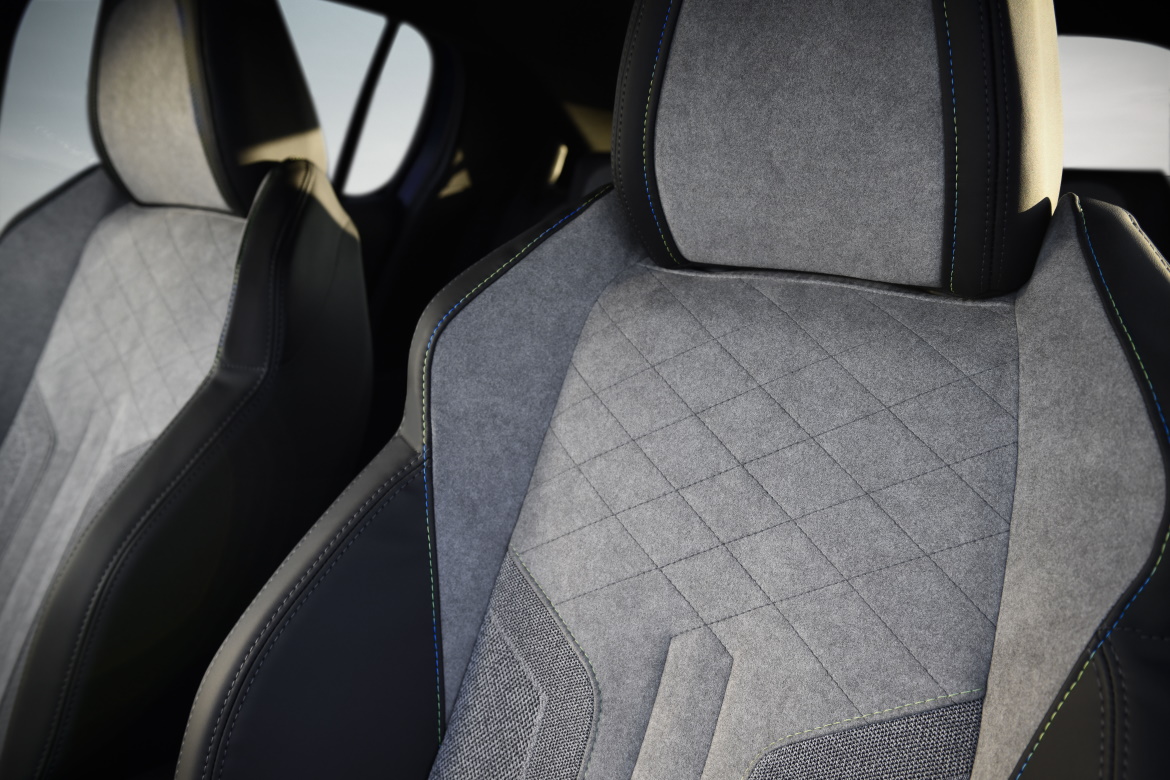 Well-being is also an integral part of designers’ concerns. A recent innovation is the integration of pneumatic inner tubes inserted in the foam in order to adapt the car seats to the different body morphologies of the occupants. The French manufacturer offers a back massage system as an option on many vehicles in its range. In the era of the self-contained car, the seats will more than ever be at the heart of the vehicle’s interior design. They will have to offer multiple possibilities to vary the passenger compartment as proposed in the e-Legend concept car, where the aim is to transform time spent in the car into a moment of conviviality and relaxation. At this point, composite materials will partially replace the metal frame of the seats to offer greater refinement and free up space in the interior.