LEXUS SKYJET, THE VEHICLE FOR “VALERIAN AND THE CITY OF A THOUSAND PLANETS” FILM

Title star of 2017 film “Valerian and the City of a Thousand Planets” Dane DeHaan, unveiled a replica of the key pursuit craft in the Luc Besson’s film. The single-seater Skyjet premiered as part of an immersive Lexus event in Miami, showcasing the luxury brand’s latest products and lifestyle activities.

The Skyjet was created by the Valerian team with the ambition of featuring a vehicle grounded in reality but befitting of the Valerian world, set 700 years in the future. The film’s creatives collaborated with designers at Lexus to incorporate contemporary design cues taking adaptions of current iconic models to create the final Skyjet. 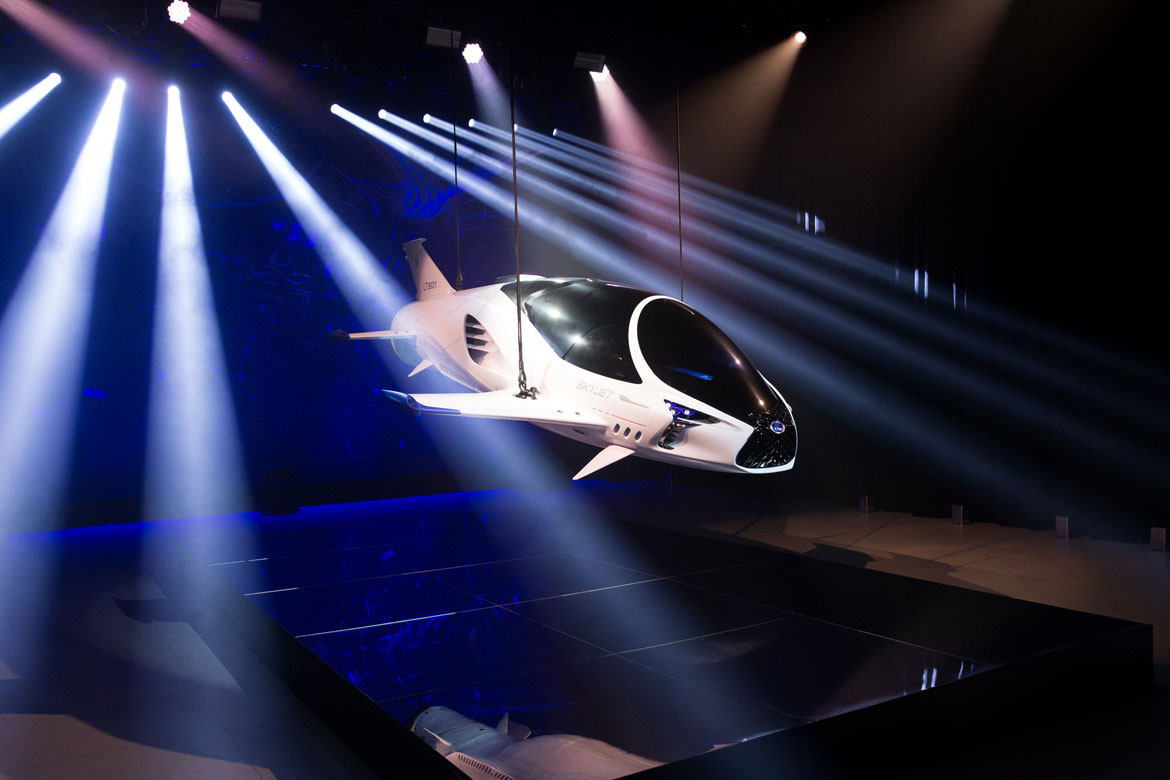 The final design incorporates an adapted interpretation of Lexus’ signature “spindle” grille, and a similar headlight design to that of the hotly anticipated 2018 Lexus LC coupe, defined by an athletic and aerodynamic shape. What’s more, when designing the interior of the concept model, the Valerian creative team were inspired by the brand’s latest developments in AI and advanced HMI technologies. The narrative is also set to incorporate an imagined energy capsule of the future, inspired by Lexus’ work on innovative hydrogen fuel cell technology. First images of the craft were unveiled in November on the same day as the film’s teaser trailer debut.

Commenting on the unveiling Dane said: “I have always wanted to work with Luc Besson because he really hones in on every single detail in his films, bringing the narrative to life in the most imaginative way possible. The collaboration with Lexus on the SKYJET is a great example of this, Valerian’s epic chase scenes with the Skyjet are sure to be one of the most exhilarating moments in the film.”

The unveiling of the replica was choreographed to a dramatic lightshow before Dane took to the stage to talk about filming with the SKYJET and working on set with his co-star Cara Delevingne and director Luc Besson. 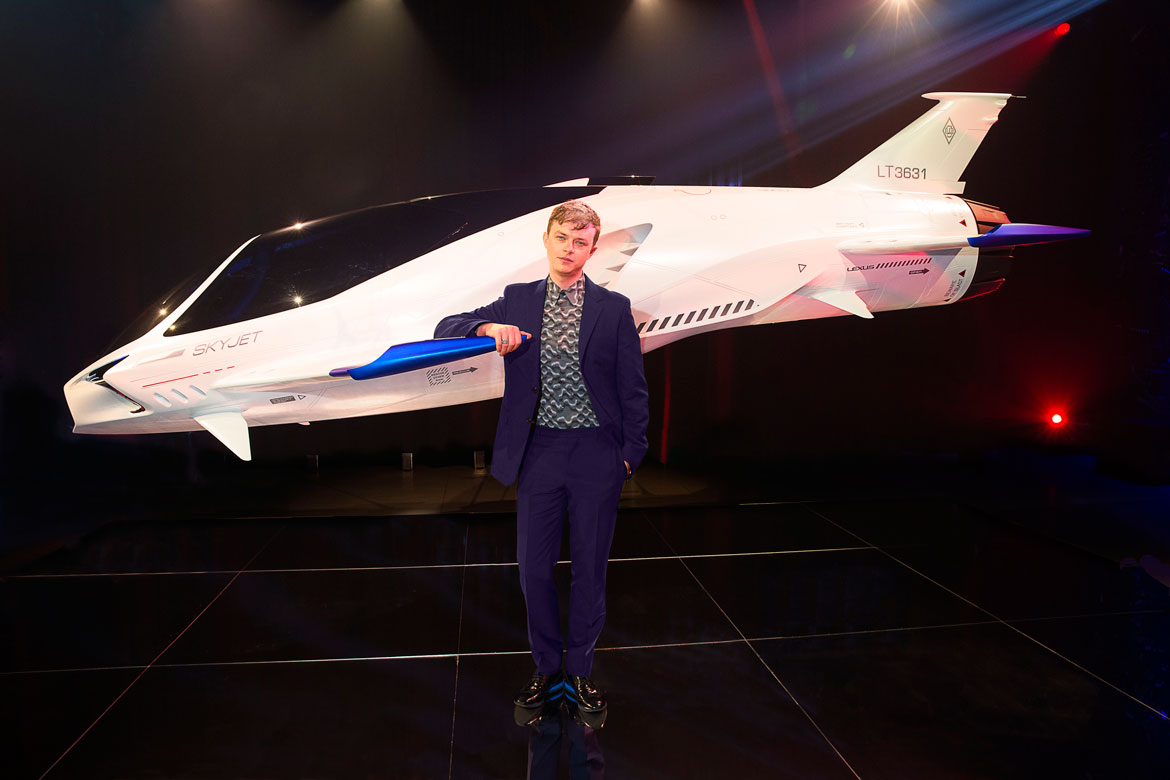 Commenting on the partnership Spiros Fotinos, Head of Global Brand Marketing at Lexus, added: “When Luc first spoke to us about his vision for Valerian, it was clear that he shared our ambition to go beyond the ordinary and create amazing experiences. It was an exciting challenge to help imagine the design and technologies for the SKYJET from a Lexus point of view. In addition to having our brand be part of an incredible story, we got to enjoy the look of our designers and engineers when we told them they get to work on a spaceship!”

Lexus is set to provide a host of amazing experiences over the next seven months designed to bring film fans around the world closer to the Valerian action in the buildup to the film’s release in July 2017.

Learn more about VALERIAN AND THE CITY OF A THOUSAND PLANETS on: