Alfonso Albaisa is the new Senior Vice President, Global Design, of Nissan, effective from April 1st, when he’ll succeed Shiro Nakamura, retiring after 17 years at the helm of Nissan Design. 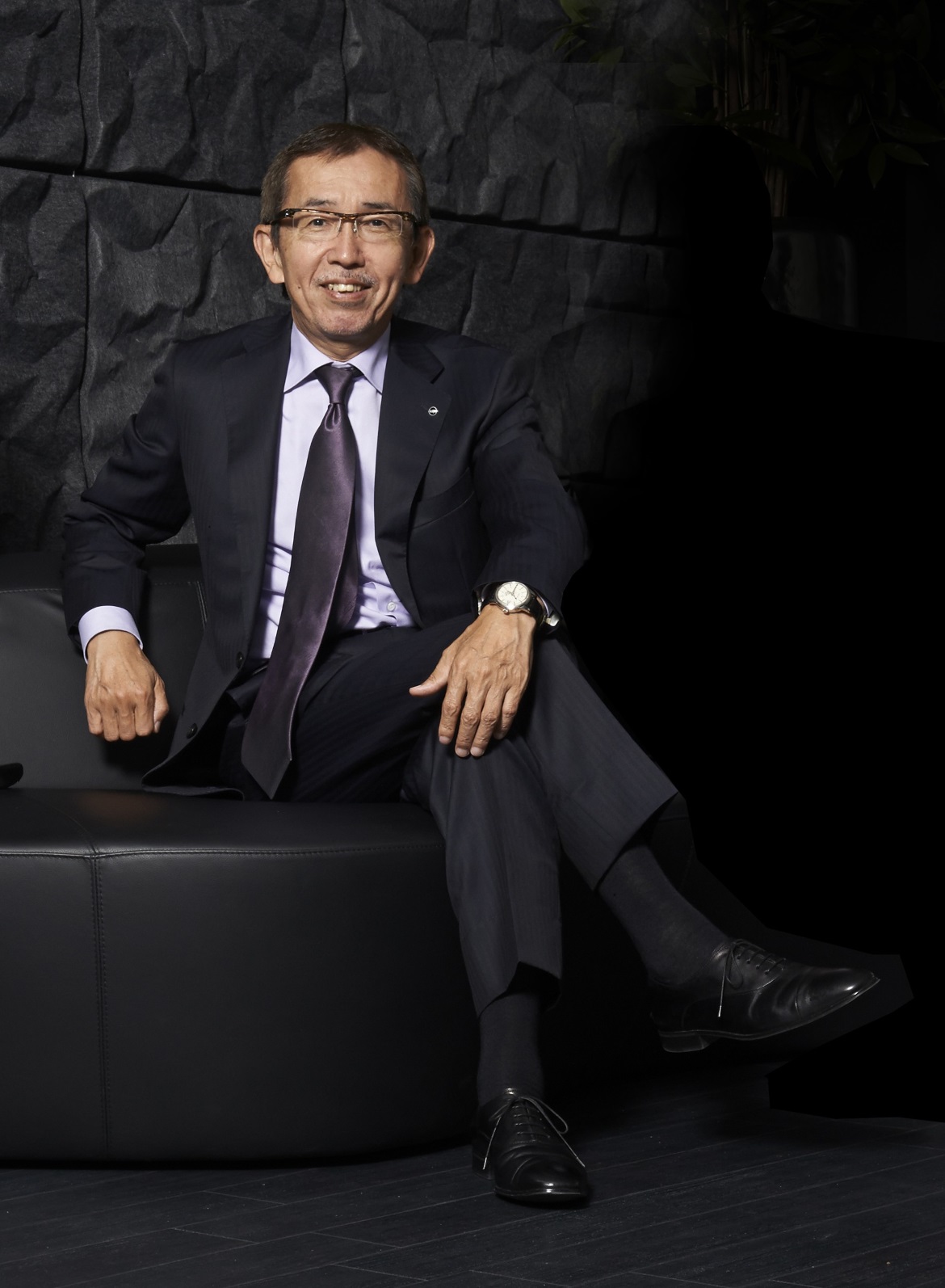 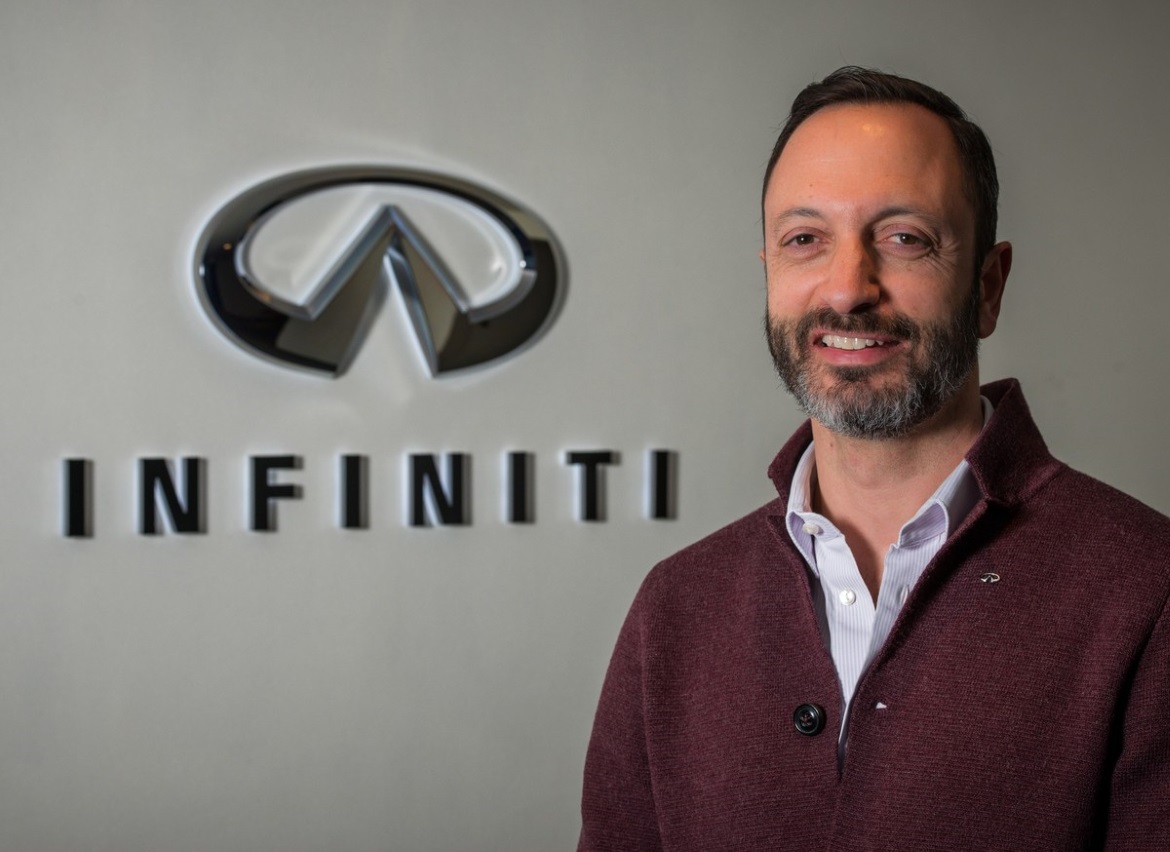 The new head of design at Infiniti – of which Albaisa is currently Corporate Vice President, Executive Design Director – will be Karim Habib, who suddenly left the direction of BMW brand design last January (to be replaced by formed Skoda chief designer Josef Kaban http://autodesignmagazine.com/en/2017/02/bmw-group-design-team-personnel-changes/). An American with Cuban origins, Albaisa graduated from Pratt Institute in New York in 1988, to enter Nissan North America the same year. He has been in charge of Infiniti design since 2014. Shiro Nakamura – 67 next October, Japanese – graduated in Transportation Design from the Art Center College in Pasadena, California, in 1981, after a Bachelor of Art in Industrial Design from the Musashino Art University in Tokyo. In 1974 he joined Isuzu, then worked for a few years at General Motors Advanced Design. In 1999 left the position of head of Isuzu Design to enter Nissan, where he was named Vice President, Design, in 2000. Since then he received more and more appointments, up to its current role of Senior Vice President, Global Design di Nissan, which he’s leaving on March 31st next.