From October 2018, Alessandro Dambrosio will join Mitsubishi Motors as Executive Design Director of Advanced Design. He will report directly to Tsunehiro Kunimoto, Corporate Vice President of Design Division and he will lead the three Mitsubishi Motors Advanced Design Studios, the two based in Japan, in Okazaki and Tokyo, and the one in Frankfurt, Germany. “Alessandro is a very experienced and skilled designer with a long career at leading car companies,” said Kunimoto. “I look forward to him inspiring our teams to shape the next generation of Mitsubishi Design and contributing to rebuild and enhance the Mitsubishi Motors Brand as we aiming for global growth. He is joining at an exciting time when we are working on concepts for the future of Mitsubishi Motors styling. With his passion and well-developed understanding of brand values, he will be an extremely valuable addition to our design team”. A Milan-born, 45-year old architect with an Industrial Design degree from Milan’s Politecnico, Alessandro Dambrosio started his career within the Fiat Group with a placement job at Alfa Romeo. He was first hired as exterior designer at Lancia and then become senior exterior designer at Centro Stile Alfa Romeo in 2002. In 2007 he was given the responsibility of Maserati Design, a position he covered until he resigned at the end of 2009 to join Volkswagen Group. 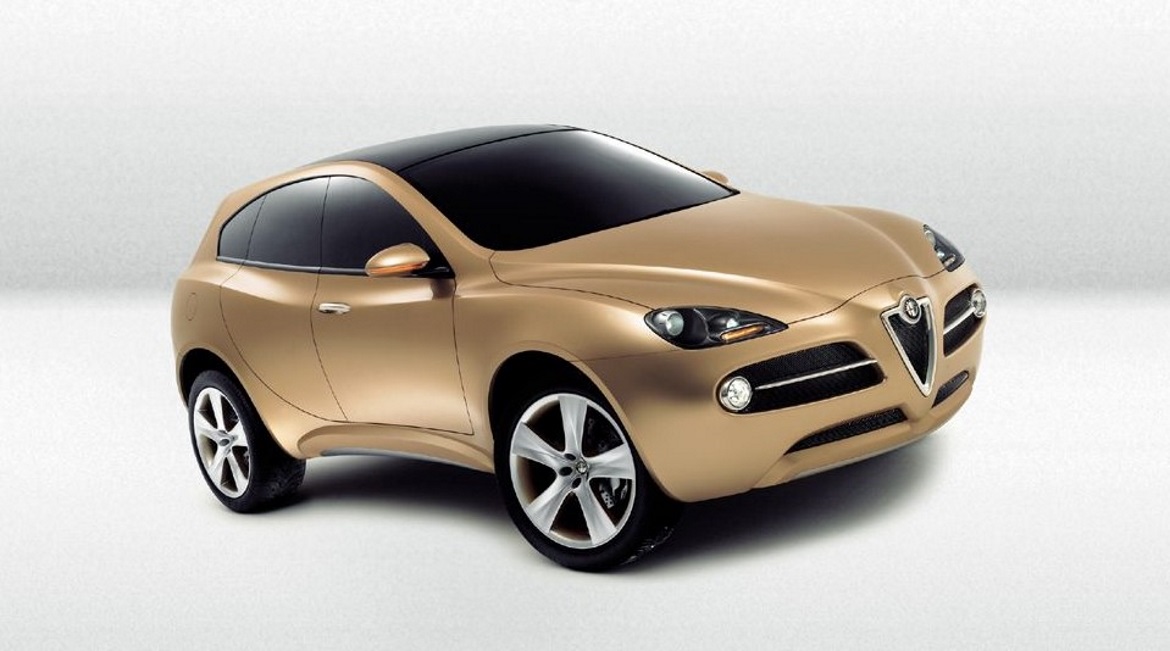 He served the German maker from 2010, when he was hired as assistant to Walter de Silva (at the time Head of VW Group Design) with the role of Head of Interbrand Projects. He was then named Head of Volkswagen Group Design Center Studio Braunschweig and Head of Audi Konzept Design Studio Munich (including the Audi Industrial Design division), a role he maintained until the studio was closed at the end of 2017. He left VW Group last June. Among the many projects Dambrosio contributed in his years at Fiat Group are the Concept Lancia Granturismo (Paris showcar, 2002), the Alfa Romeo Kamal Concept, as chief designer (Geneva 2003) and production models Alfa 159, Giulietta and Mito, and the Maseratis MC Concept and Grancabrio. While at Volkswagen Group, he worked on the VW Polo and Passat Sedan, the Bentley Bentayga, the Audi A4, A5 and the Concept Audi TT Sportback. He was responsible for the project of the Lamborghini Egoista Concept, a one-off made to celebrate Lamborghini’s 50th anniversary, run at the Braunschweig studio. 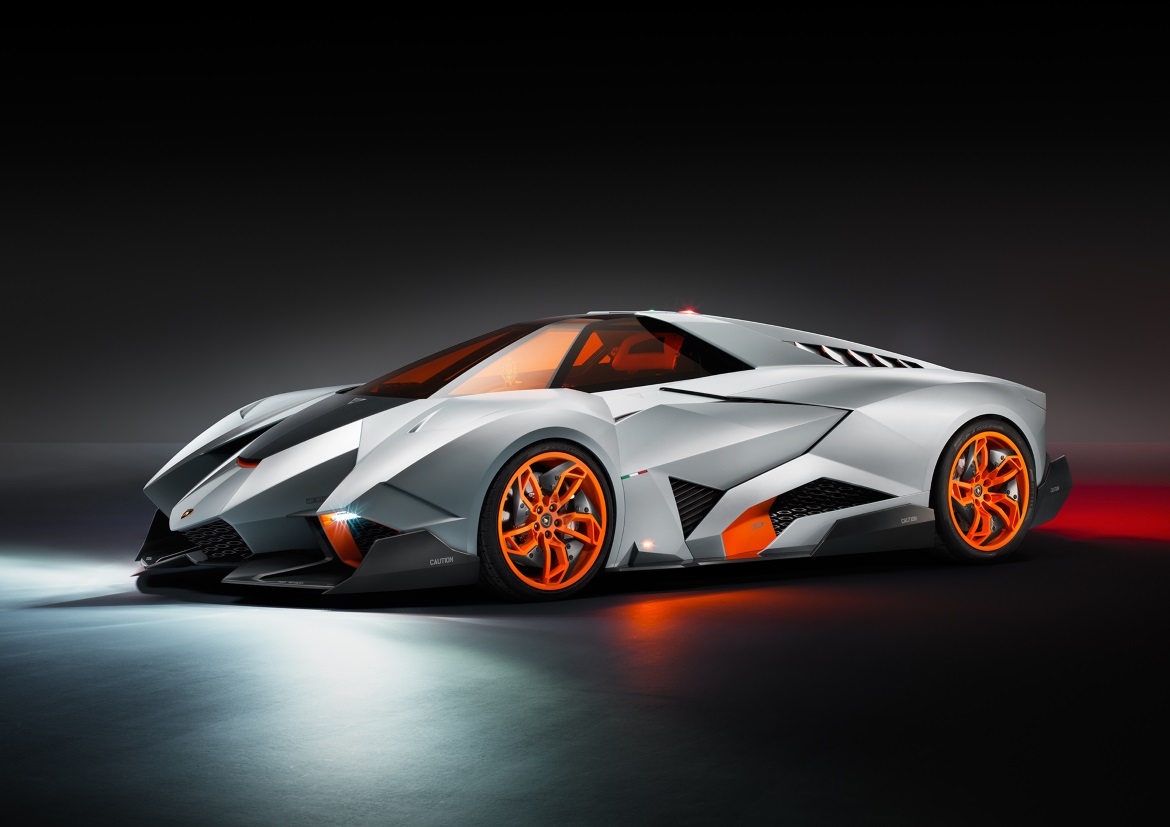 Dambrosio also worked on several non-automotive projects like the Ducati Bobber show bike (Best Concept Bike at Villa d’Este 2017), the Audi Robot “Lunar Quattro” and a number of camera models for Leica that won prestigious recognition in recent years (IF Award, Red Dot Design Award, German Good Design Award), all designed under his tenure at the Konzept Design Sudio Munich. He was one of the first Creative Director that has invested and trusted in the Digital Design Process. The appointment of Alessandro Dambrosio as Executive Design Director at Mitsubishi is part of the strategies to implement the design organization of Renault-Nissan-Mitsubishi, started last year with the arrival of Karim Habib at the direction of Infiniti design as successor of Alfonso Albaisa, now at the helm of Nissan design.