The automotive future may be autonomous and electric, but it does not have to be boring. That is the philosophy behind the Peugeot E-Legend concept, which recalls Pininfarina’s 504 Coupe 50 years later.

The 504’s creased fenders are taken to a knife-edged extreme in the E-Legend, which shares the coupe’s sloping hood and flying-buttress C-pillars. However, the E-Legend is not retro-chic, Peugeot design director Gilles Vidal said. “There are some aspects and details that connect it to the 504, but it’s not neo-retro,” Vidal said. “There’s nothing vintage anywhere — it’s not like a new Mini or Fiat 500.” 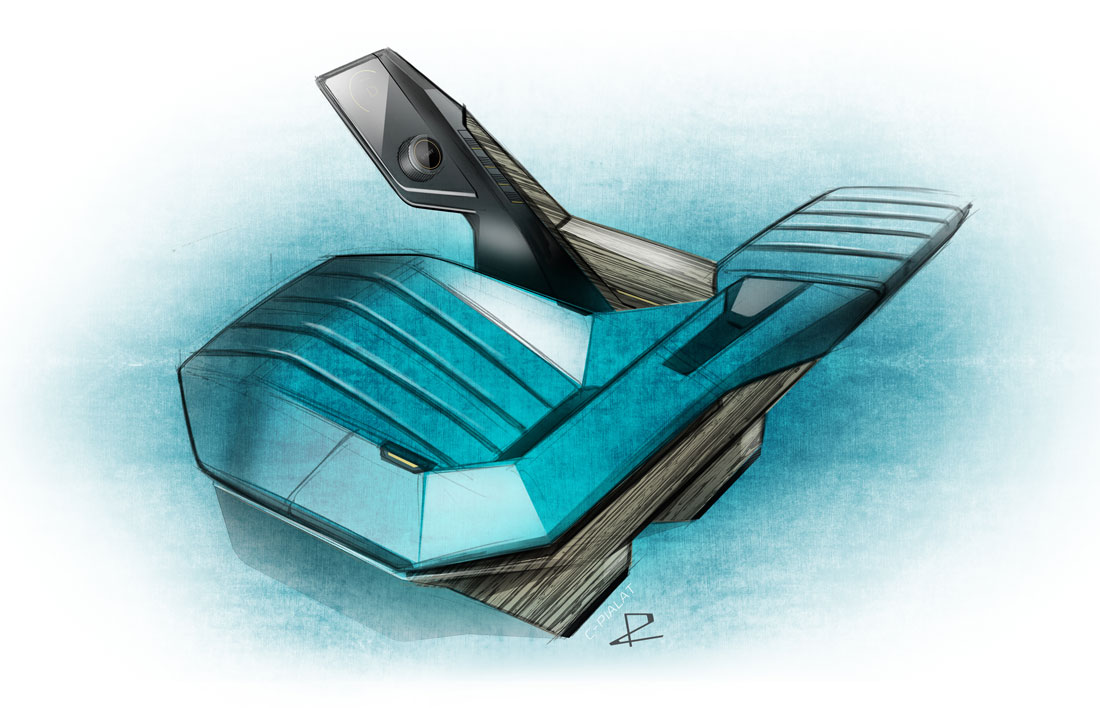 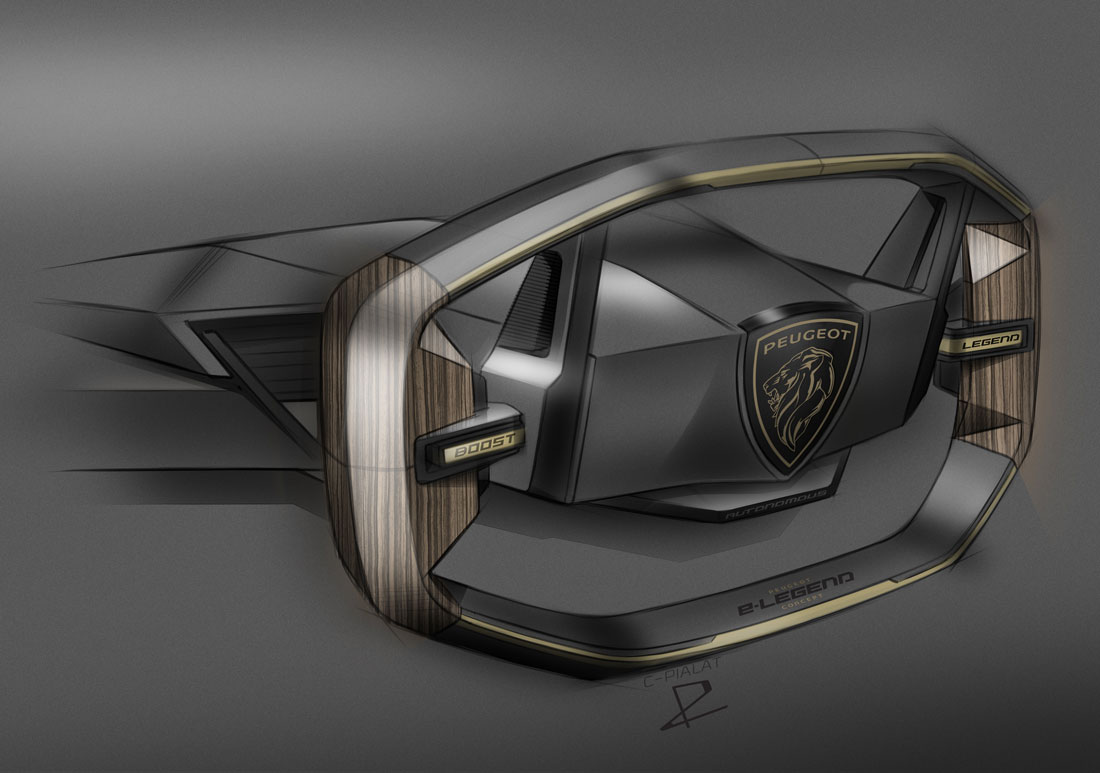 Vidal said the E-Legend, which was designed by Nicolas Brissonneau, is pushing Peugeot’s current design language, as seen on the 3008 and 5008 crossovers, into the future. 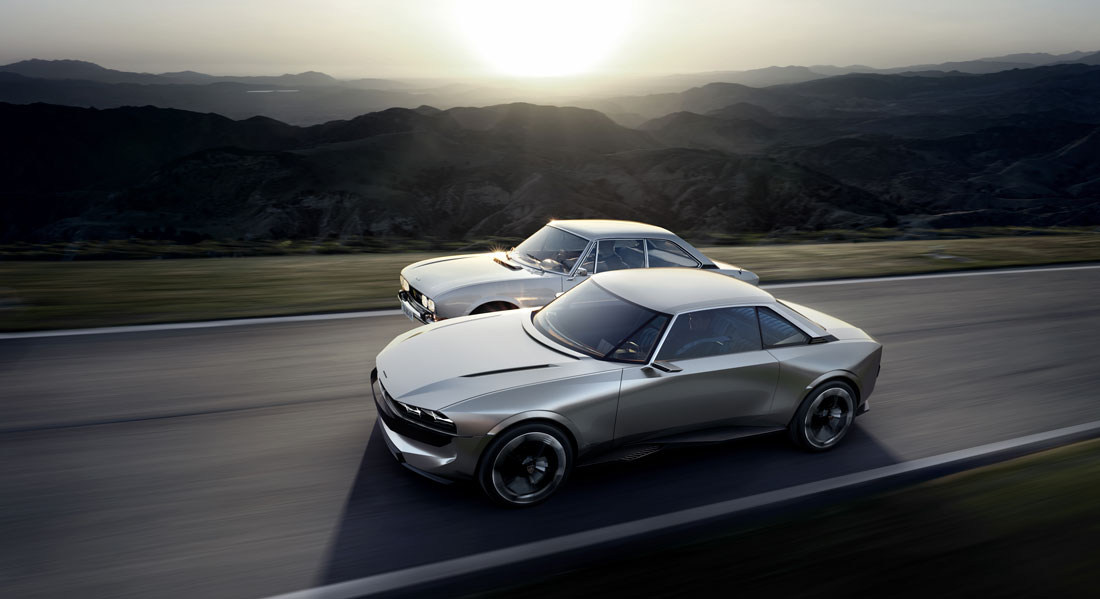 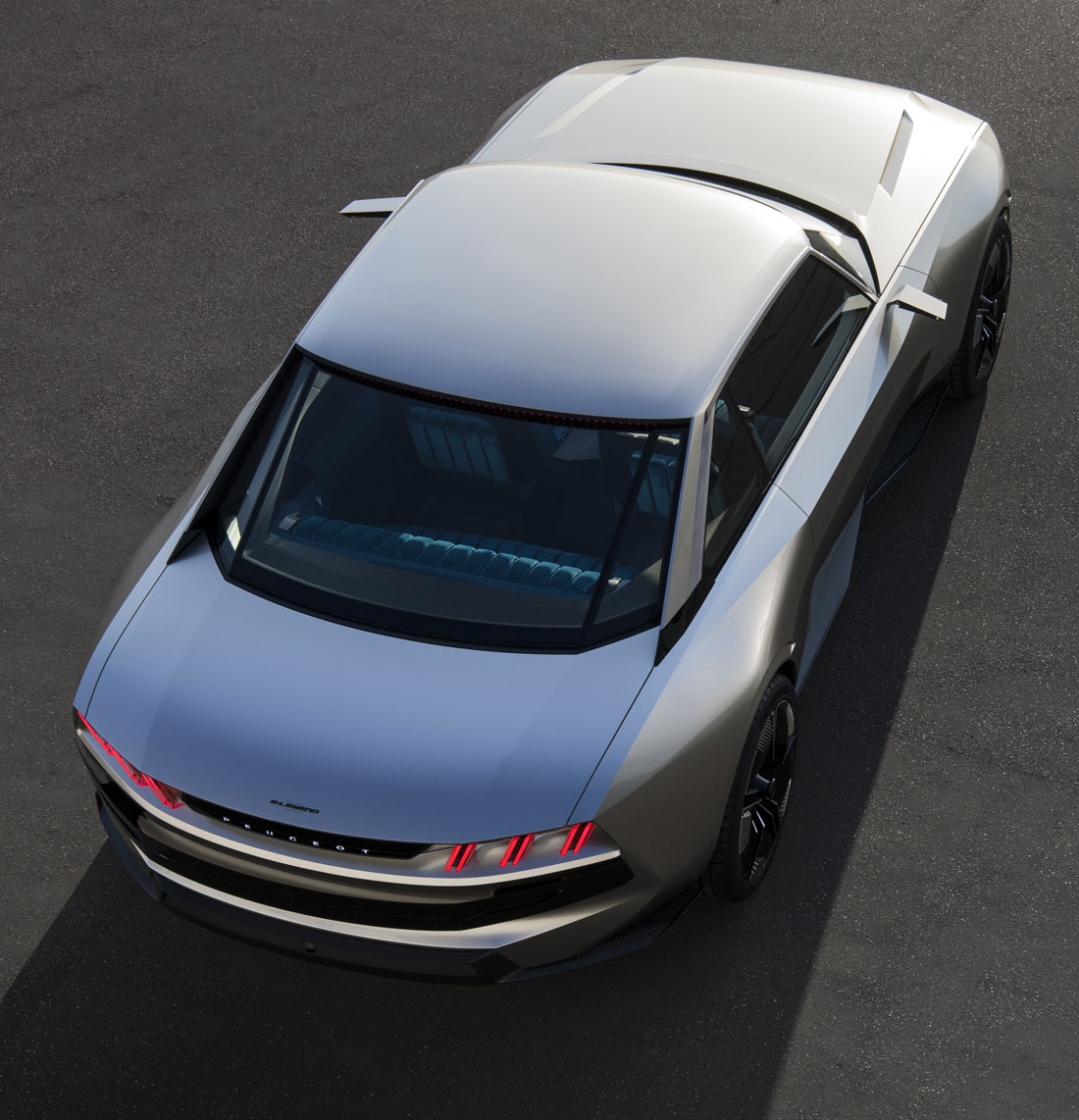 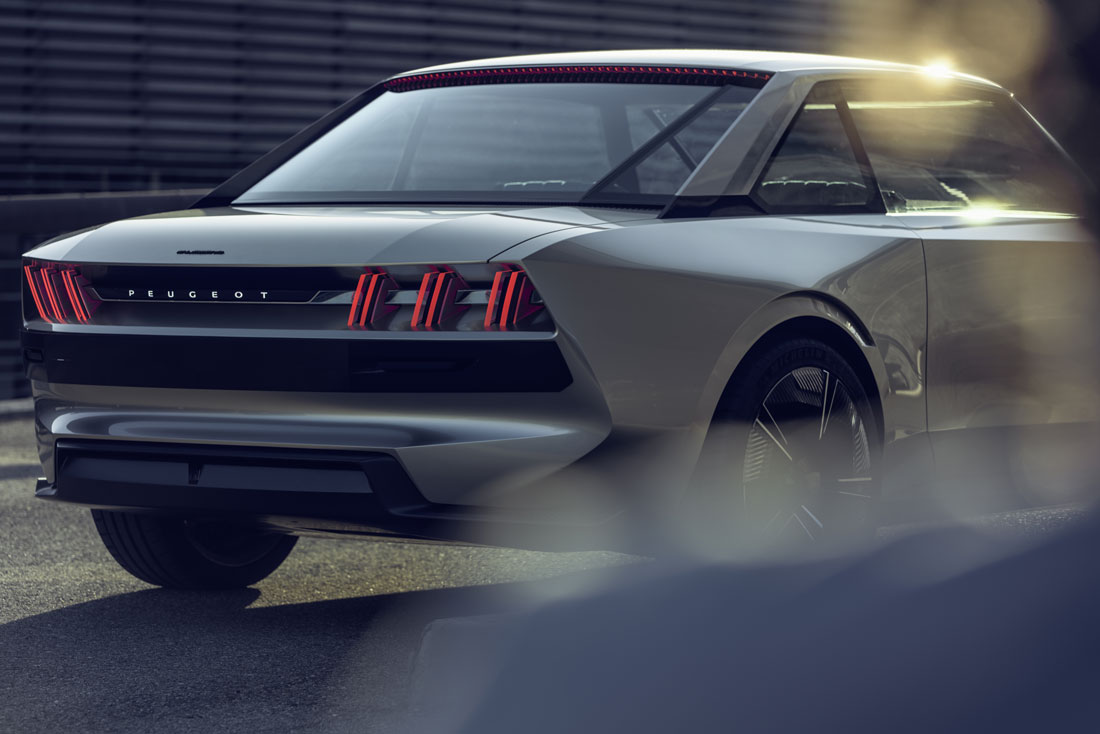 The interior, designed by Christophe Pialat, blends modernity and futurism with the tactile quality of organic materials such as wood, bronze and fabric. The H-shaped seats are covered in rich aquamarine velour, while the bolsters are a more durable cross weave mesh fabric. Door and dash trim is sustainably-harvested paldao wood from Hervet.

Peugeot says the E-Legend is both radically modern and realistic. At 4650 mm long, and with 19-inch wheels mounted on production-size tires, it is the same size as a modern midsize sports coupe. 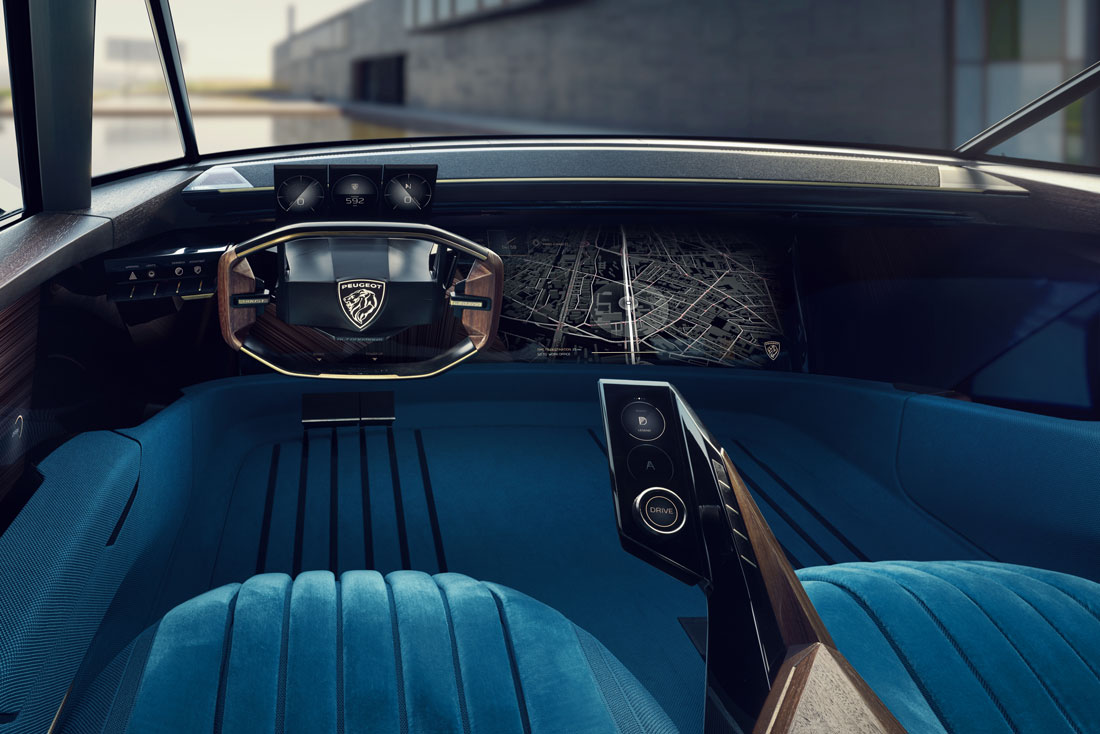 As befits a vision of the future, the E-Legend is configured as an autonomous Level 4 vehicle. Two manual modes, Legend (cruising comfort) and Boost (full power), are available; self-driving can be set to Soft (comfort and entertainment) or Sharp (maximum digital connection). The interior adapts to autonomous mode by retracting the steering wheel and controls, reclining the front seats, and deploying side armrests.  “The car is going to become an extension of your home or office,” Vidal said.