When the first issue of Auto&Design was published in the autumn of 1979, nobody could yet have imagined the profound transformations that the advent of digital technologies would bring to its two relevant sectors: publishing and automotive design. While in style centres they still sketched freehand on drafting tables, in newsrooms articles were typewritten on paper, photographs needed film and recorders used magnetic tape. To lay out an article, the graphic designer relied solely on his pencil and a paper mockup, to see a page preview his imagination was the only support.

Stuff of museums? Sure, and it is in fact starting from that world of four decades past and from the objects that were a part of it, that the exhibition “Auto&Design, Story of a Project- The 40th anniversary exhibition”, which can be visited at the MAUTO (Turin Car Museum) from 19 June to 10 November, unfolds. An exhibition that spans four decades, the ‘80s, ‘90s, 2000s and 2010s, showing how our work has changed since the founding of the magazine, in parallel with the changes that have taken place in the world of car design. 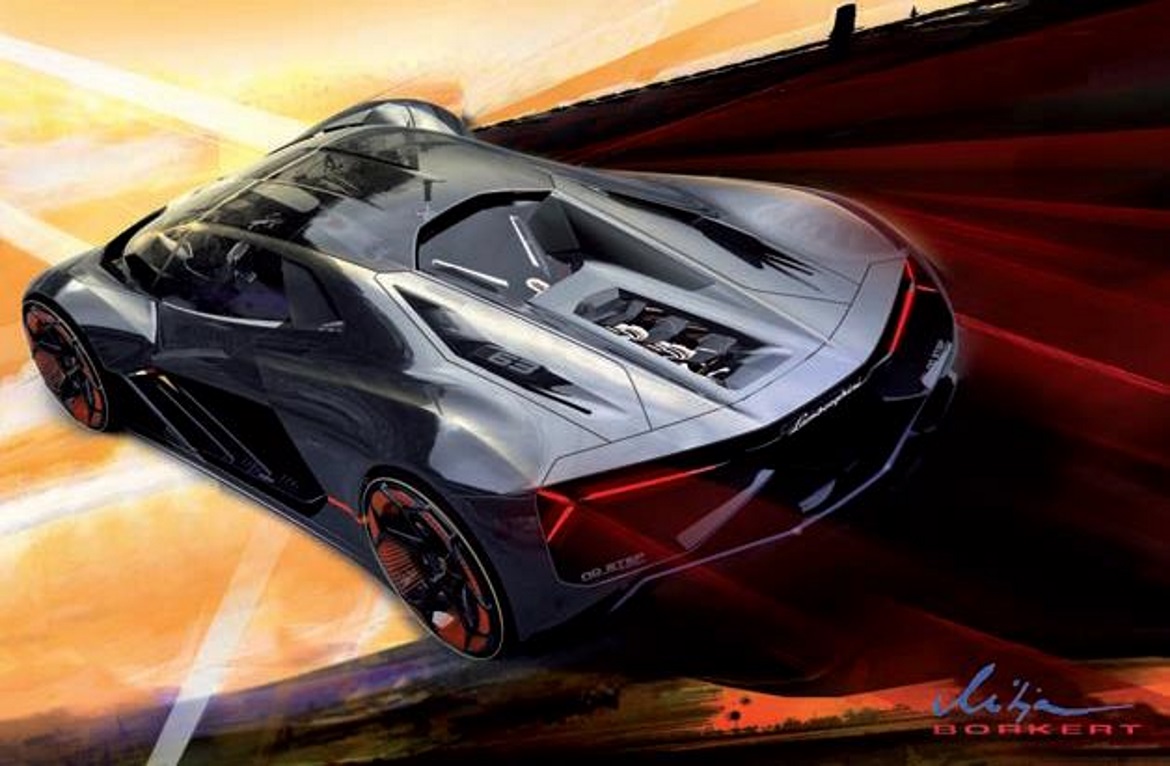 Time goes by, people and technologies change, but one constant remains – the “Design stories” that have featured in every issue of Auto&Design, plus the interviews with designers and the original materials used as illustrations. And again, the analysis of trends, reports on the most significant events, our relationship with the specialist schools that train the designers of tomorrow. To add to the passion of our story, we are also putting on display some of the protagonists of the articles we have published over these forty years, so as to offer the public a rare opportunity to meet them “in the flesh”. 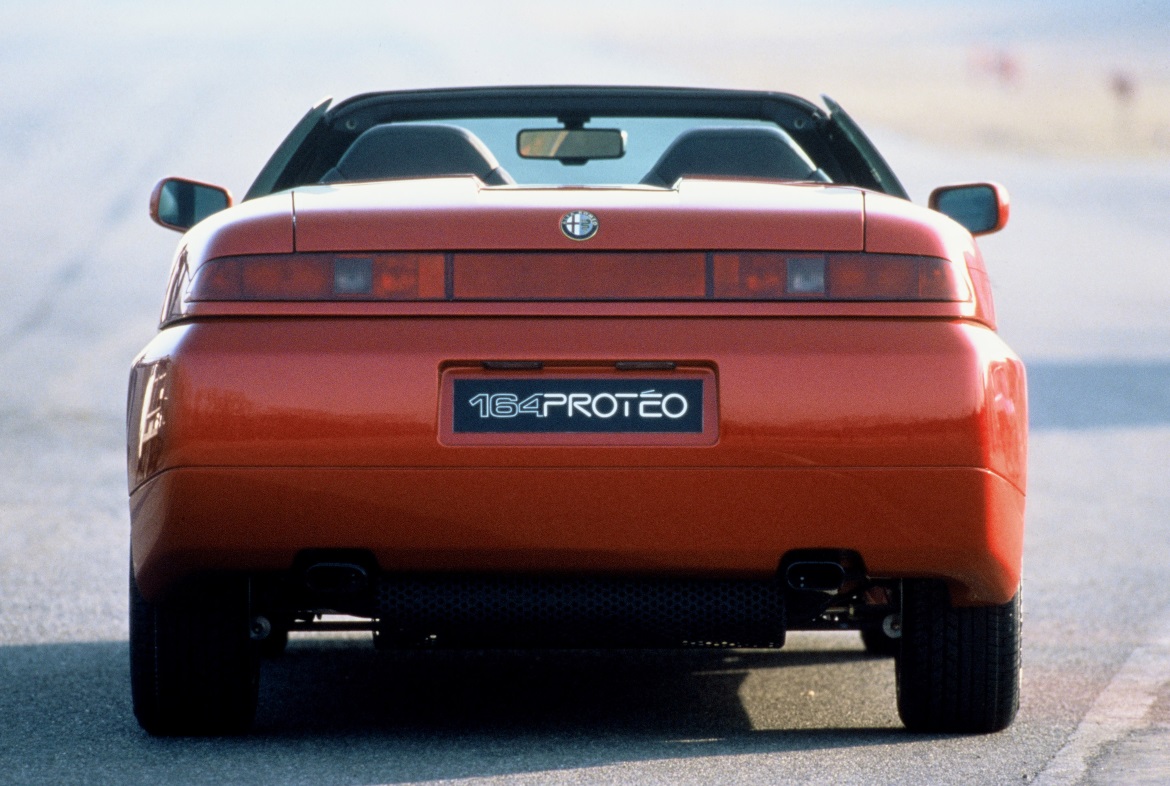 Over fifteen spectacular concept cars await visitors to the MAUTO: among them, the Machimoto by Italdesign Giugiaro and the Pininfarina Mythos of the 1980s, the Fiat Maggiora Scia, the Alfa Romeo Proteo and the Lancia Dialogos of the 1990s, the Citroen C-Airdream and the Volvo YCC of the 2000s, the Lamborghini Terzo Millennio and the Bertone Pandion of the 2010s. 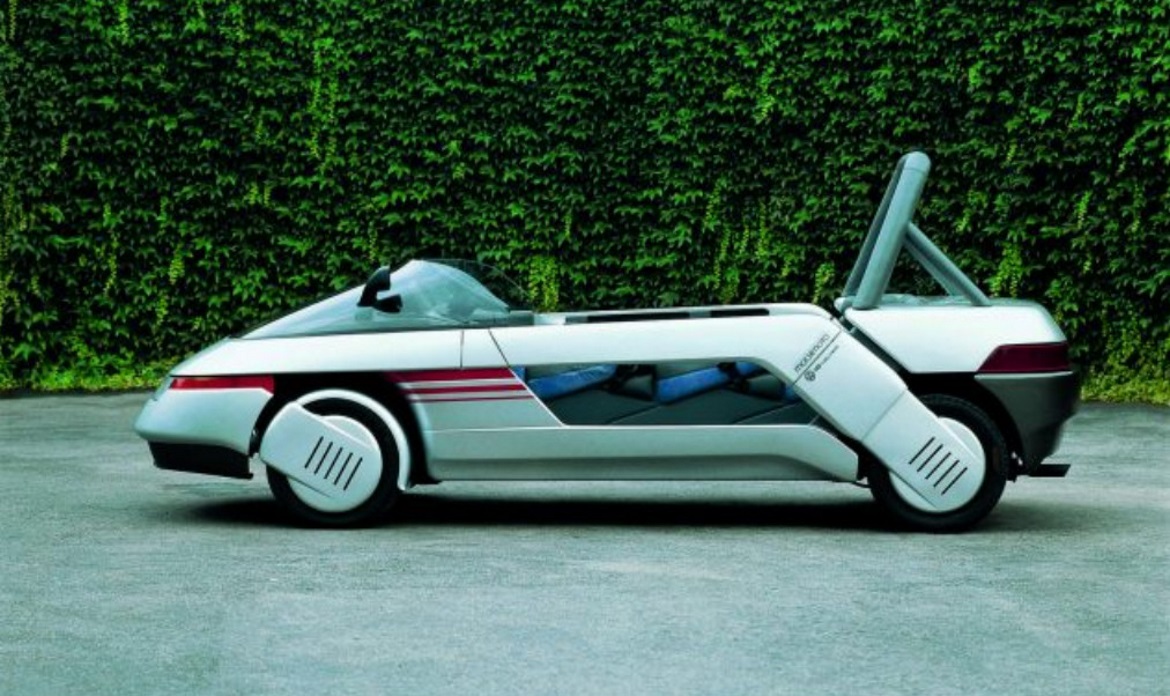 All the concepts are displayed along with the original drawings, but the staging is absolutely digital: by taking a shot of the “QR Code” present on the illustrative panels with a smartphone, visitors will be able to download a pdf of the Design story of that project published at the time. So that, at the end of their journey, they will be able to take home a piece of our history with them.