DS, A CONTEST TO RE-IMAGINE THE SM

Ds, Psa’s premium brand, has decided to pay tribute to one of the French group’s most significant cars, the Citroen SM, which is celebrating 50 years since its debut at the Geneva Motor Show in March 1970. The line of the SM, a symbol of the avant-garde, is the subject of a competition proposed by the Ds Design Studio in Paris directed by Thierry Métroz, which invites participants to imagine a current version of the historic model. 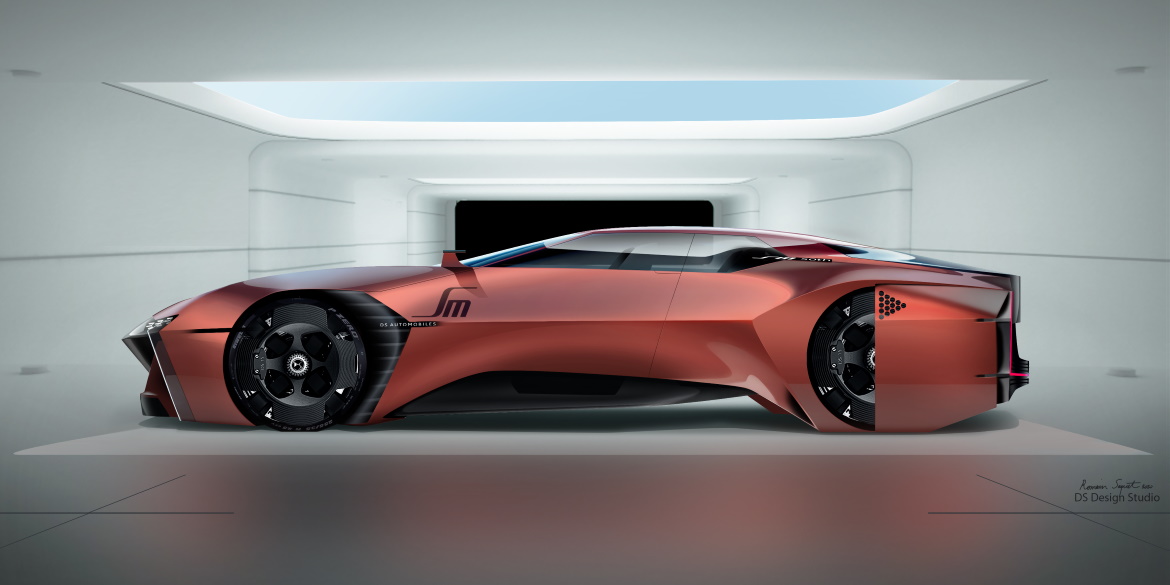 Six proposals from the French Design Studio can be voted on Ds brand accounts on Facebook, Twitter and Instagram. The invitation is also addressed to the other designers, who can propose their project by publishing it and simply tagging @DS_Official and the hashtag #SM2020 on Instagram and Twitter. The winning designs will participate in a second phase during which sharing on social networks will be crucial. Users will have the chance to win the lithograph drawn and autographed by its creator.