With the stylistic language “Kodo – Soul of Motion”, Mazda’s design team, led by Ikuo Maeda, has defined a bold new direction in style. Launched ten years ago at the 2010 Los Angeles Motor Show with the Shinari concept car, it has characterised and elevated Mazda design ever since. From the outset, Kodo design has been central to numerous models: from a new interpretation of the MX-5 roadster to the Japanese manufacturer’s first 100% electric car, the MX-30. However, the essential idea behind the Kodo design has remained unchanged: to explore the energetic and irresistible beauty of natural movement in a static object. 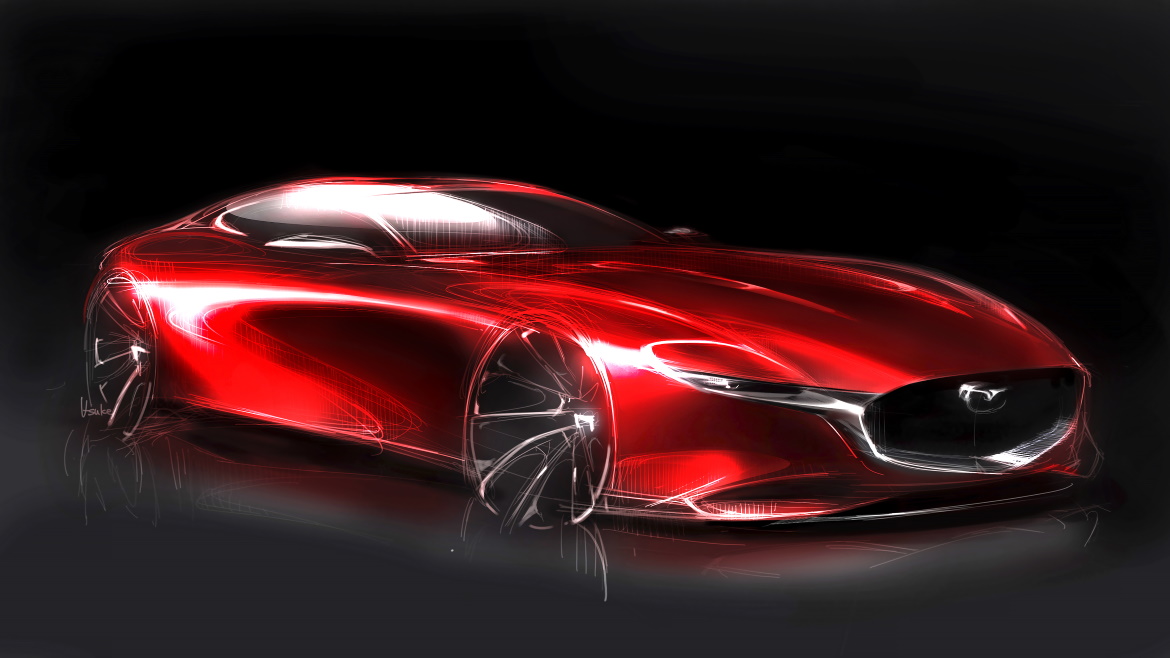 The word Kodo translates literally as “heartbeat”, but with the added meaning of giving life to something, of infusing it with a soul. This idea is central to the way Mazda has always thought about design: “In Japan, we believe that craftsmen infuse vitality into what they make. We believe that a form made with care and sincerity by human hands receives a soul,” explains Ikuo Maeda. So the “Soul of Motion” takes on a double meaning, expressing both the essence of movement and the “soul” permeated in the car by Mazda’s master craftsmen.

Early designs were strongly inspired by the image of a cheetah ready to leap, while the most recent iterations have focused more and more on the appeal of powerful and exciting design with as few elements as possible. A turning point for this second phase of Kodo design was reached with the two concept cars RX-Vision and Vision Coupe. Presented at the Tokyo Motor Show 2015 and 2017 respectively, the concepts anticipated the new elegance and even more pronounced aesthetic minimalism of recent Kodo design interpretations.

The dynamic and exciting shapes are achieved by eliminating any unnecessary element to bring out the very essence of beauty and movement. By removing character lines, for example, an empty space is created on the vehicle’s side panels which acts as an infinite white background, constantly changing due to the play of light and shadow: a “less is more” aesthetic strongly inspired by Mazda’s Japanese tradition. Today the Japanese manufacturer combines driving pleasure with design characterised by simplicity and emotional appeal: Kodo style will remain an essential ingredient of the brand’s identity for the coming years, defining Mazda’s future. 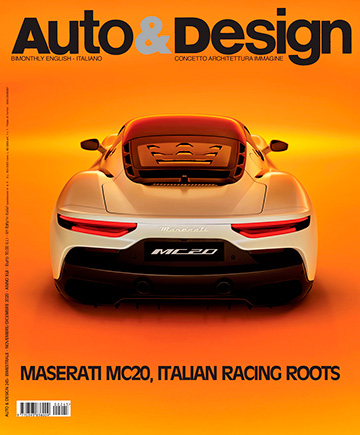