The world’s most exclusive and traditional heritage event for historic automobiles and motorcycles will be held once more in Villa d’Este, on the shores of Lake Como, Italy. The most beautiful classic vehicles will be presented at Cernobbio from 26 to 28 May 2017 in the Concorso d’Eleganza Villa d’Este. The motto “Around the World in 80 Days, Voyage through an Era of Records” will take the story of automobile production from the early years to the present day, and will even extend the trajectory into the future. This is because apart from award classes for the rarities from the past, the vehicle class for Concept Cars and Prototypes also presents a vision for the automobiles of the future. The selecting committee made up of international experts has already defined five of the planned nine vehicle classes: 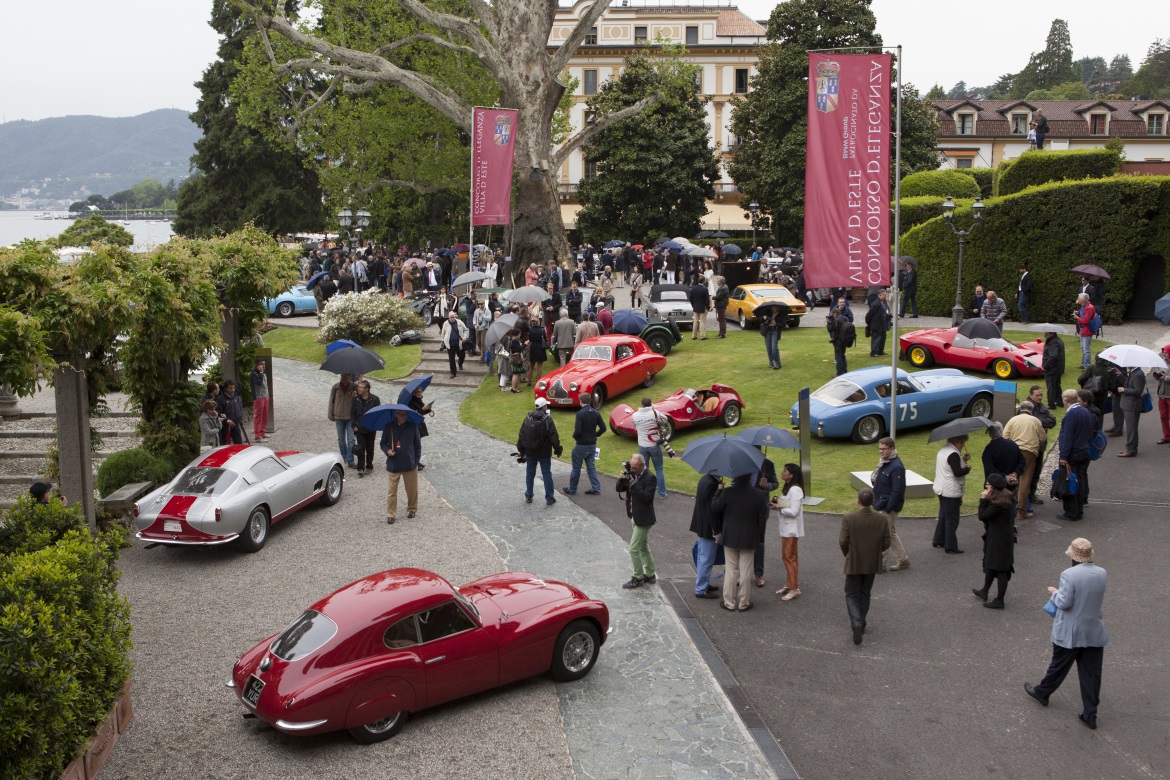 1. Speed Demons: Endurance Pioneers of the Golden Age. This class features pre-war sports and record cars combining Old World style with rugged performance.
2. Faster, Quieter, Smoother: Heroes of the Jet Age. Beautiful automobiles from the 1950s and beyond that continue to define their raison d’être bylong-distance feats.
3. Travelling in Style: Around the World in 40 Years. If Phileas Fogg, the hero of Jules Verne’s iconic novel, had embarked on his epic journey around the world 40 years later, how would he have motored? Help him choose from the best in Edwardian luxury.
4. The Grand Tour Continues: The Next 40 Years. Would Fogg‘s descendants have followed in his intrepid footsteps? And would their taste in motor cars have been as impeccable as Great-Uncle Phileas‘? Unquestionably. Here‘s how they would have travelled between 1946 and 1986.
5. Racers on the Road: Playboys’ Toys. The road-converted racing machines in this category are loud, unsuitable for the public highway and wholly impractical. In short, the perfect match for their exuberant first owners, the playboys of their era. 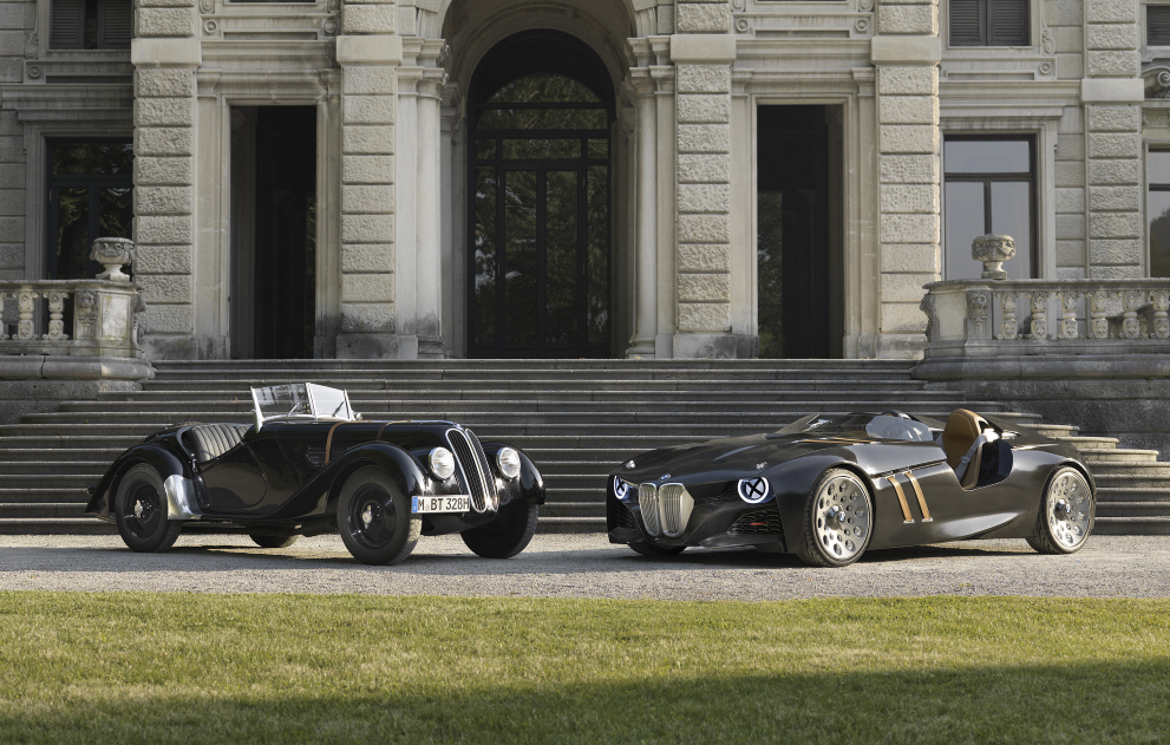 However, the Concorso d’Eleganza Villa d’Este is not simply a snapshot of the glittering past of automobile construction. The show also looks at the future of the sector. The class of Concept Cars and Prototypes presents automobile studies and concepts which showcase the automobiles of tomorrow. No other classic event in the world looks at the sector from this perspective. The class features cars penned by the most prestigious designers of our time. These visions for the automobile design of tomorrow provide an enticing contrast to the retrospective show of important historic vehicles and their epochs.