The new McLaren 720S made its global debut at the 87th Geneva International Motor Show, introducing the second-generation of McLaren’s Super Series and simultaneously raising previously accepted limits of performance in the supercar sector.

The new 720S is lighter, faster and even more dynamically capable than its McLaren 650S predecessor, with unparalleled levels of interior space and sophistication and a breadth and depth of abilities that will engage and exhilarate the driver.  One glance at the 720S identifies it as a bold reinterpretation of McLaren’s design language; rooted in aerodynamic principles, the beautiful form has nothing superfluous about it: immediately and undeniably a McLaren, the new 720S is arguably the most distinctive and remarkable McLaren yet. 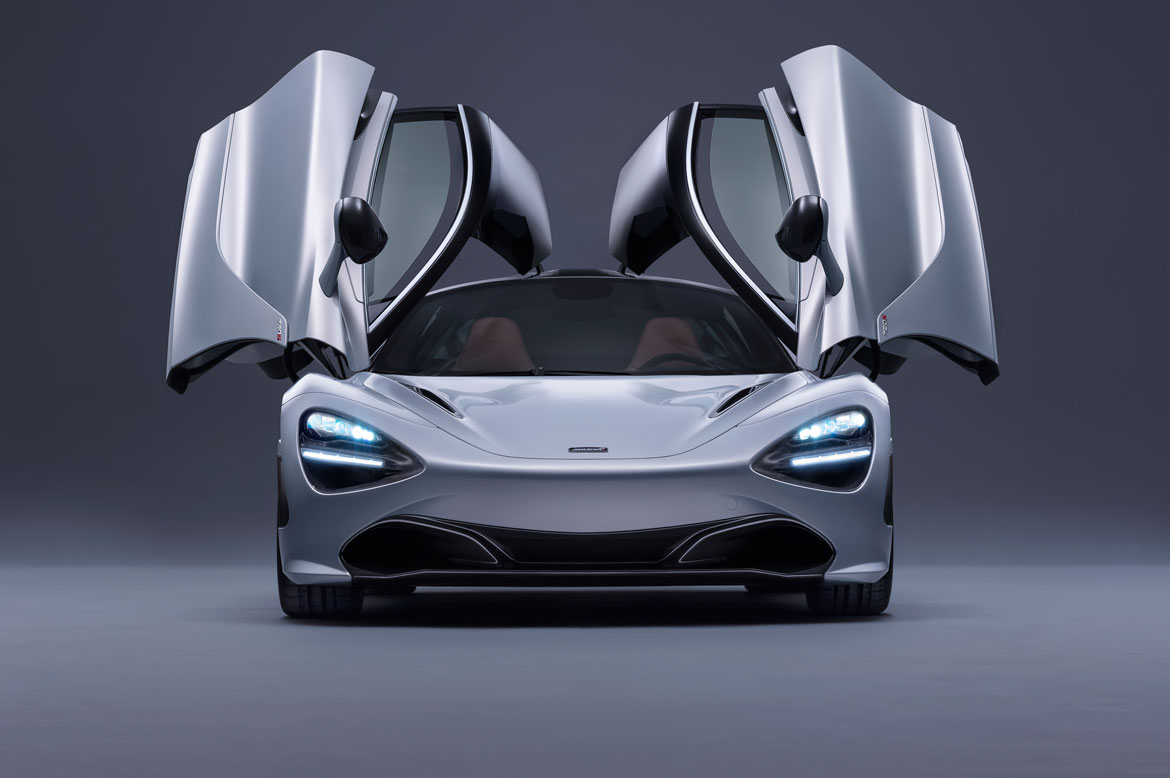 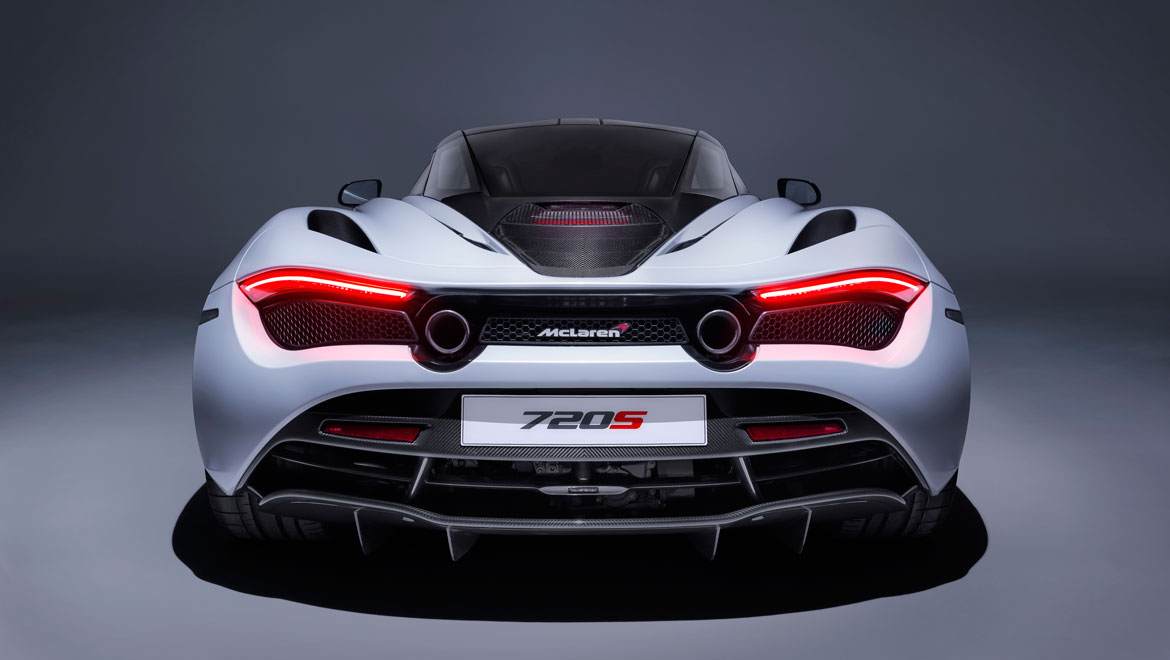 One of the key points in the design of the new Super Series is the absence of radiator intakes on the side of the car; this function is carried out instead by the unique ‘double-skin’ aerodynamic form of the dihedral doors, which channel air to the high-temperature radiators that cool the mid-mounted engine.

The hand-crafted luxury inherent in a McLaren, with the authenticity of fine leathers and machined aluminium, is complemented by the revolutionary new McLaren Driver Interface, which comprises a Folding Driver Display and Central Infotainment Screen.