When the styling language is correct no additional decoration is required for a car to be attractive. This is the thought expressed by Stefan Arndt, chief designer Opel, in presenting the new generation Insignia. In fact, the strength of this flagship, which replaces the previous series – launched in 2008 with more than 900 thousand sales on the European market – lies in its basic lines. The result of a balance and a sporty feistiness that draw their inspiration from the Monza Concept prototype, presented at the Frankfurt Motor Show in 2013. In summary, an expressive front, a side strongly marked by the lower sculpture, a rear area that abandons the concepts typical of the traditional third volume to adopt the steep hatch that characterises the Grand Sport variant (which lines up beside the Sport Tourer station wagon) to define a coupé type profile. 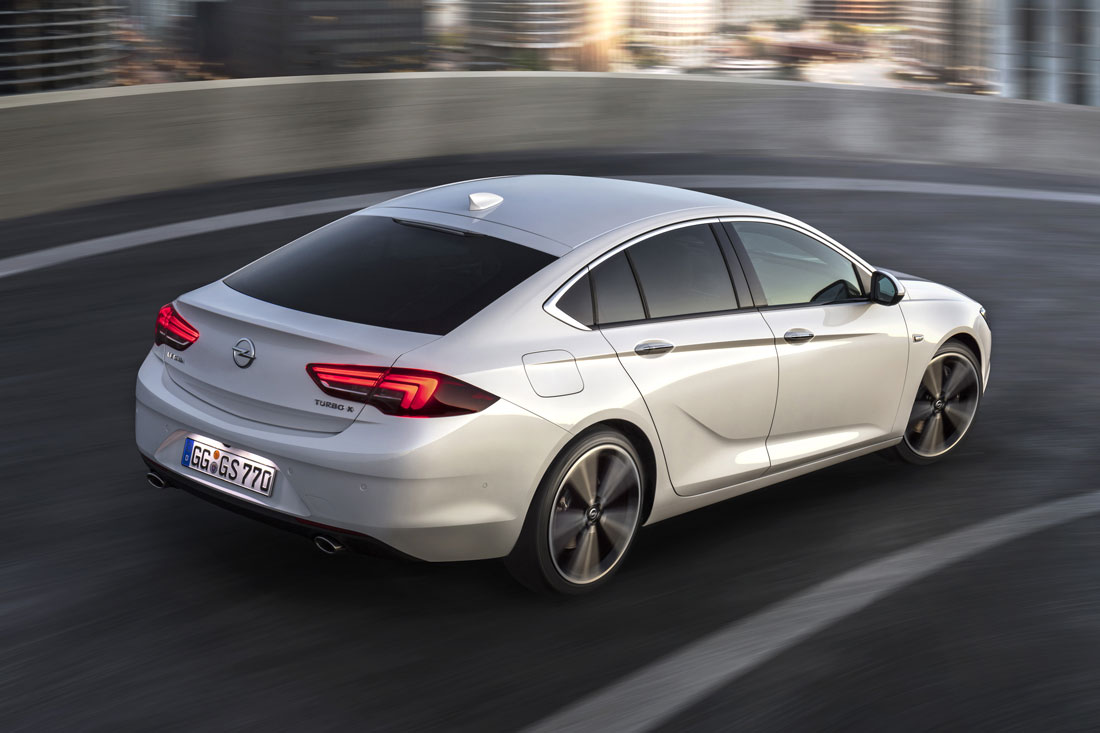 Also noteworthy is the work done at structural level, with the adoption of the new Epsilon2 architecture to improve the dynamics (as we were able to confirm on the road) by reducing the weight by up to 175 and 200 kg for the two versions. All with 55 mm more length at 4897 mm, a wheelbase increased by 92 mm (2829), 11 mm bigger tracks and a roof that is 29 mm lower. 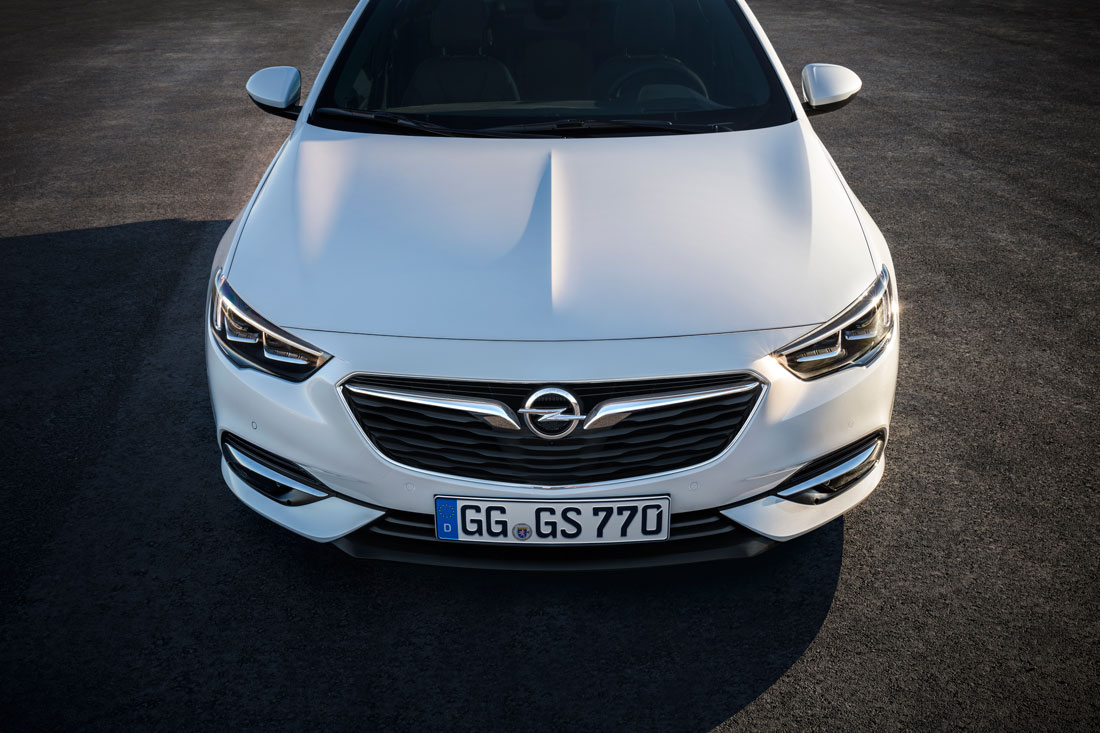 Roominess is improved and the furnishings offer simple lines, great attention to ergonomics and quality materials. The really wide choice of equipment is worthy of a premium car. For example, the IntelliLux LED headlamps that guarantee the maximum possible illumination in every situation and a range of up to 400 metres. Plus multiple drive assistance systems including the head-up display, extensive connectivity with the OnStar personal assistance system (including hotel reservation) and front seats with massage and ventilation.

The engine range includes the new 140 and 165 bhp 1.5 petrol Turbo that joins the 260 bhp 2.0 Turbo proposed only with Torque Vectoring all-wheel drive and eight-ratio automatic transmission. In addition, the 1.6/136 bhp and 2.0/170 bhp turbodiesels.  @ Opel  #Insignia