Battery charging is one of the major limits to the large-scale spread of electric vehicles. The research carried out in the last years has led to a rapid increase in the batteries performance extending the range of electric cars up to some hundreds of kilometres. On the other hand, battery charging still requires quite long times during which the vehicle must be stationary and connected to the charging station. This does not create problems for an urban use of the electric vehicle where the battery can be charged during the night. Things become critical if you plan a longer trip. 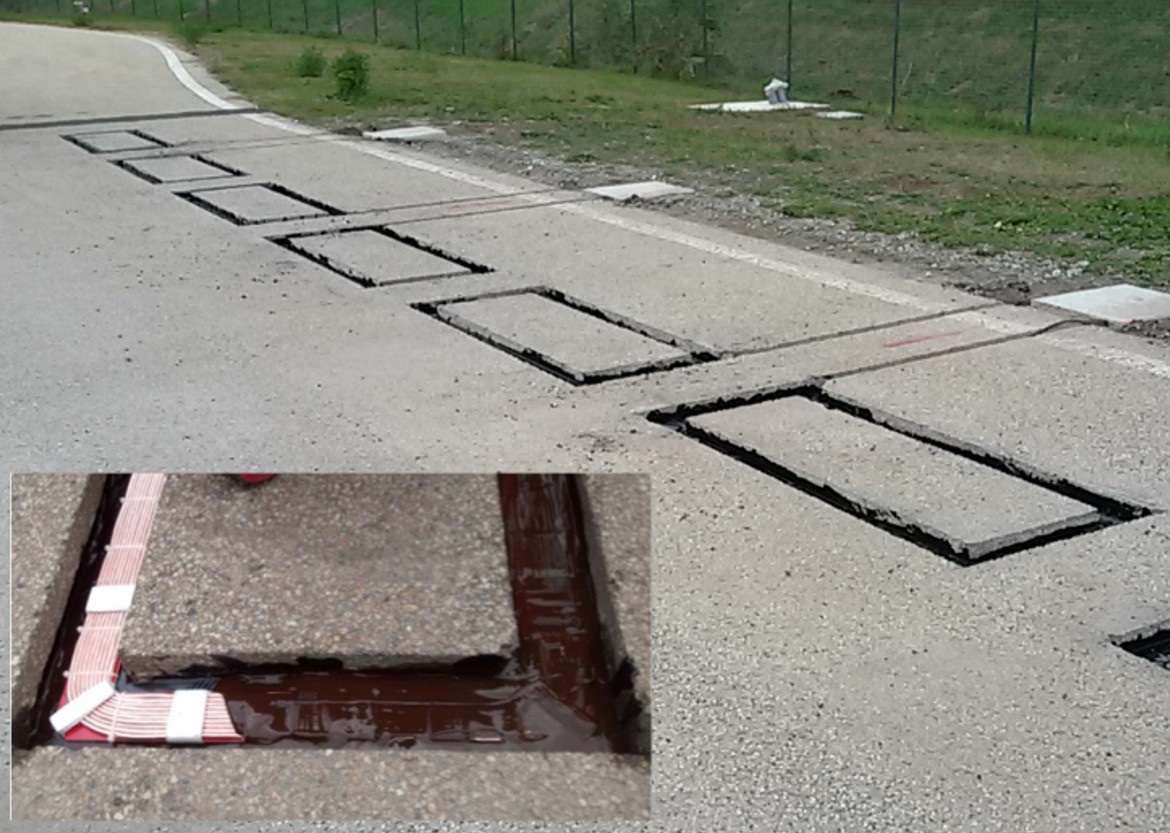 A prototype developed by Politecnico di Torino, named POLITO Charge While Driving, aims to solve this problem with a completely innovative charging system: cars can be recharged while traveling on highways equipped with dedicated systems that allow battery charging while the vehicle is moving. Hence, this system would even reduce the volume and capacity of batteries when a certain network of roads and highways is equipped. This system has been developed by the group of electrical engineering of the Department of Energy of the Politecnico di Torino, is going to be tested on the test circuit in Susa close to the city of Turin. 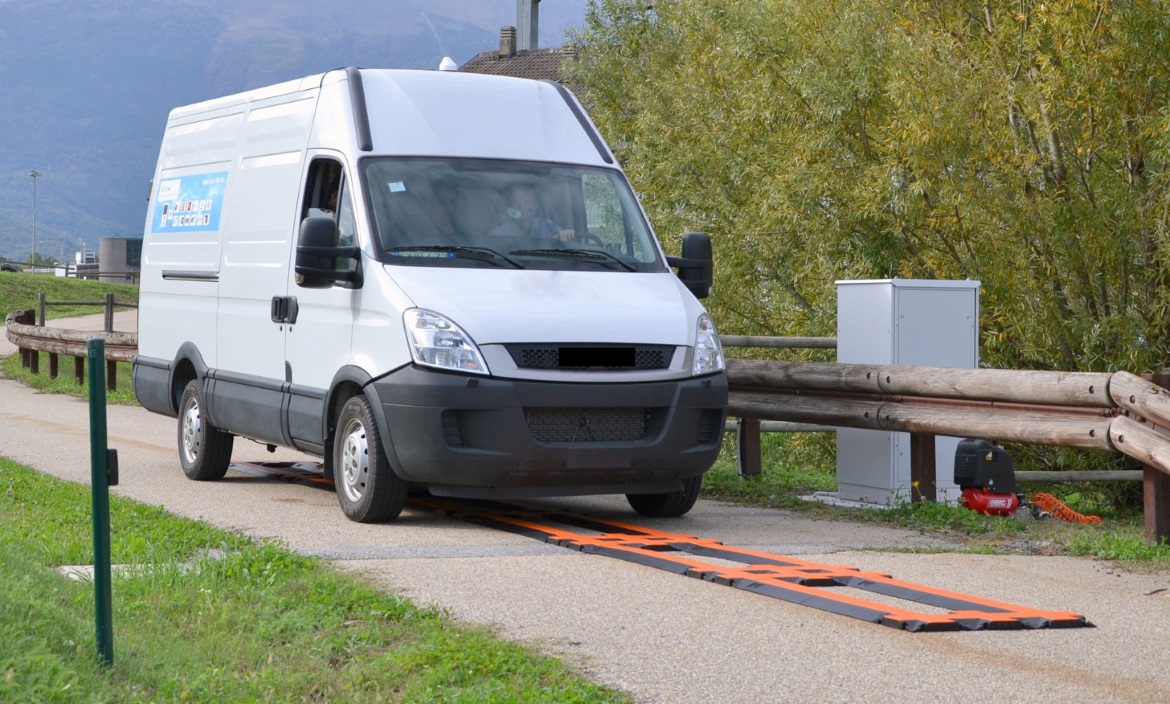 The prototype is based on a technology called Inductive Power Transfer (IPT) that is attracting the attention of many automotive companies and is seeing the development of several prototypes around the world. These systems work thanks to the inductive transmission of electric energy through the use of resonant inductors. The principle is similar to that one which allows us to cook on the induction cooktops. The basic unit of an IPT system for automotive applications consists of a fixed coil, placed underneath the road surface, designated as a transmitter, and a coil installed on the vehicle, called receiver.