“ROSSO FIORAVANTI”, THE WORKS OF FIORAVANTI ON SHOW AT MAUTO TILL 13 SEPTEMBER

A retrospective to celebrate the genius of Leonardo Fioravanti through his cars, drawings and projects, to retrace the stages of his fortunate life, as he himself likes to call it, which led to his becoming one of the most esteemed figures of our time in the automotive industry. The engineer-designer spent more than half a century designing vehicles, mainly cars, first at Pininfarina and then at Fioravanti Srl, founded in 1987. The exhibition is not intended to be a statically aseptic display of models. During its first two months, in fact, Leonardo Fioravanti will be available by appointment to personally conduct guided tours of the exhibition rooms, a unique opportunity for young designers and enthusiasts, who will be able to discover everything they want about the works of the Milan engineer through the words of the man himself. 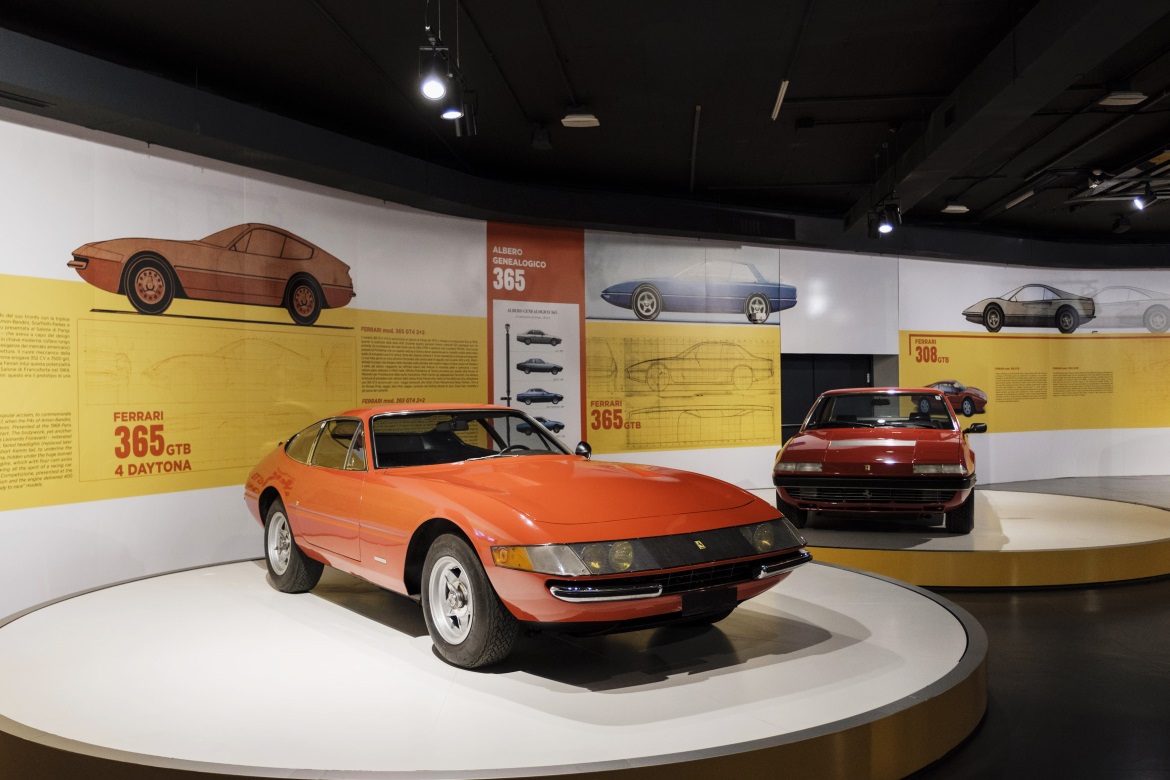 Fioravanti joined Pininfarina in 1964 and was behind the development of some of the most famous Ferraris. “A few months after I entered Pininfarina, an American customer asked us to produce a road-going version of the Ferrari 250 LM. I took care of this, making some technical improvements to the aerodynamics. It was a huge success, it went faster than the race version. It was supposed to be a one-off, but they produced sixteen of them,” he says, smiling. 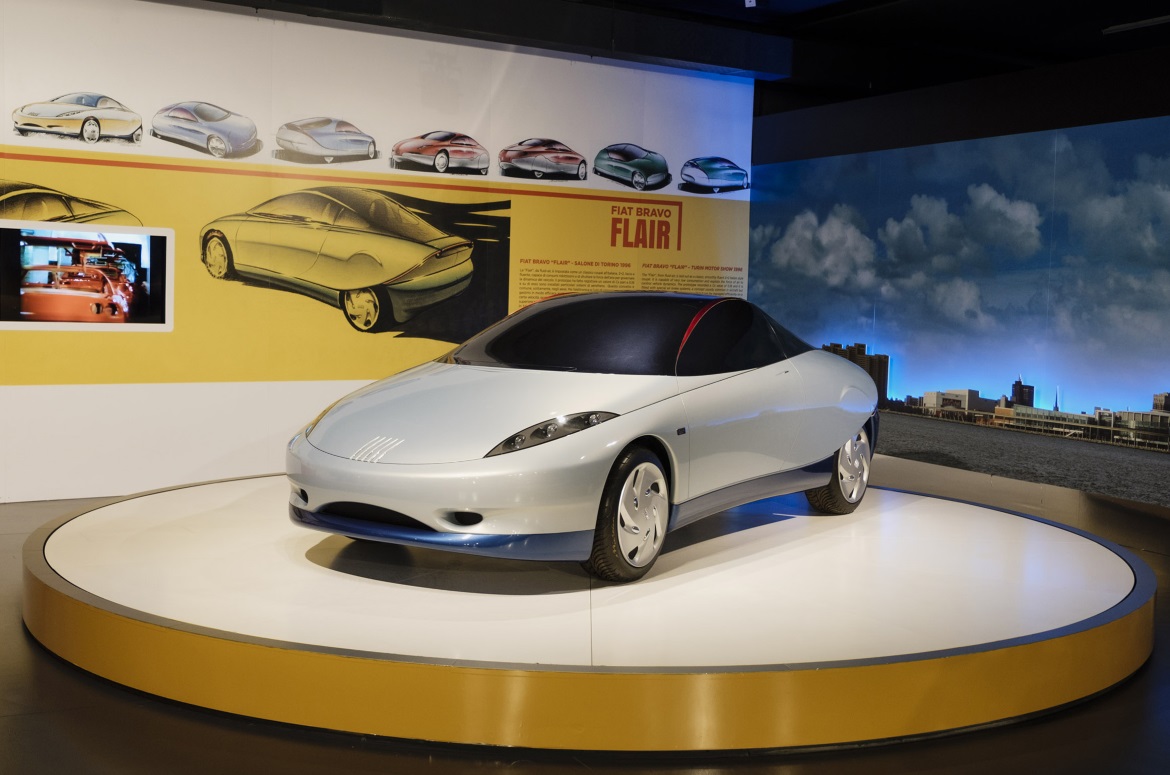 After 23 years with the Turin coachbuilder, Fioravanti felt the need to set up his own business to enable him to propose his “boldest thoughts in total freedom, honouring the design function in many of its expressions, such as dynamics, electronics and aerodynamics”. All these aims were linked to a primary factor that pursued two paths, that of the construction of safe, fast vehicles and that of beauty. “As an Italian, the value of beauty has always accompanied me and been part of my deep motivation. I have asked myself many times what beauty is, answering platonically that it lies in the splendour of truth”. 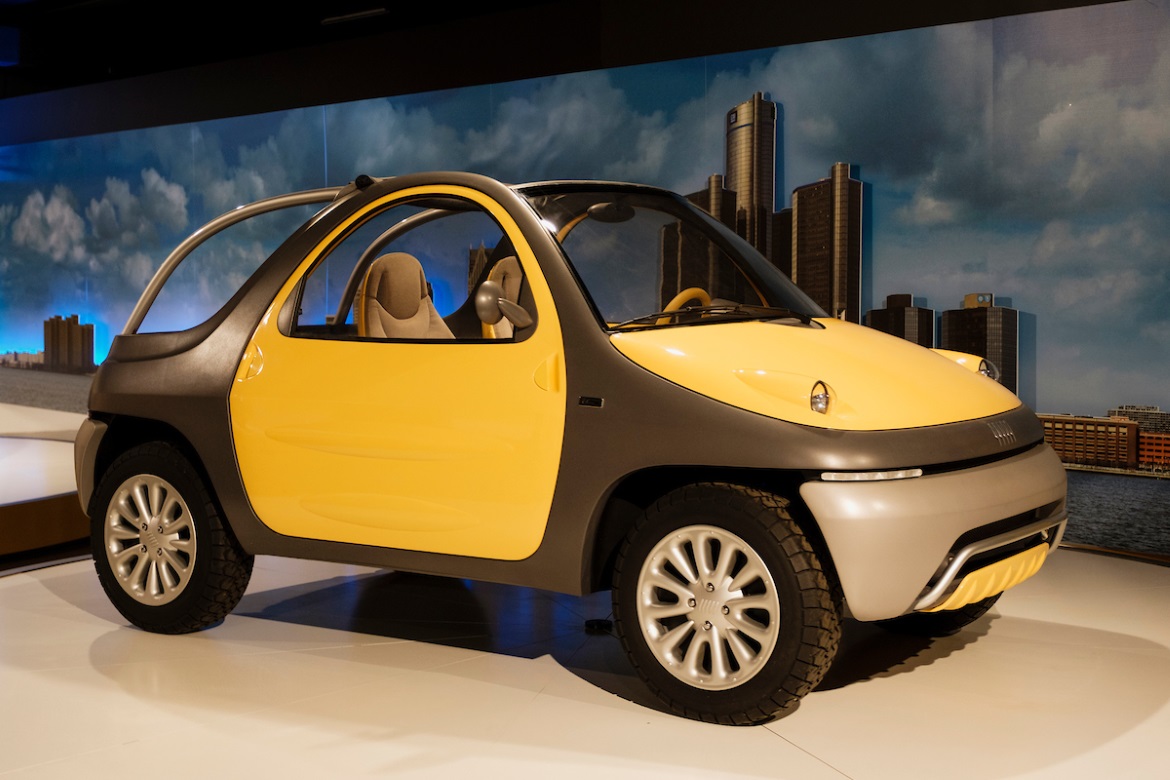 The cars on display at the Mauto tell of his unequivocal passion for aerodynamics. Almost a fixation, which recurs in all his projects until the very last, the LF-1 presented at the 2009 Geneva Motor Show. In addition to this, visitors will be able to admire the Alfa Romeo Vola of 2001, characterized by its innovative rotating roof that would also be used on the Ferrari Superamerica, the Ferrari 365 GTB/4 Daytona, perhaps the most famous of Fioravanti’s Ferraris, and many other concepts such as the Sensiva, the Hidra, the Fiat Bravo Flair and Fiat 188 Nyce. 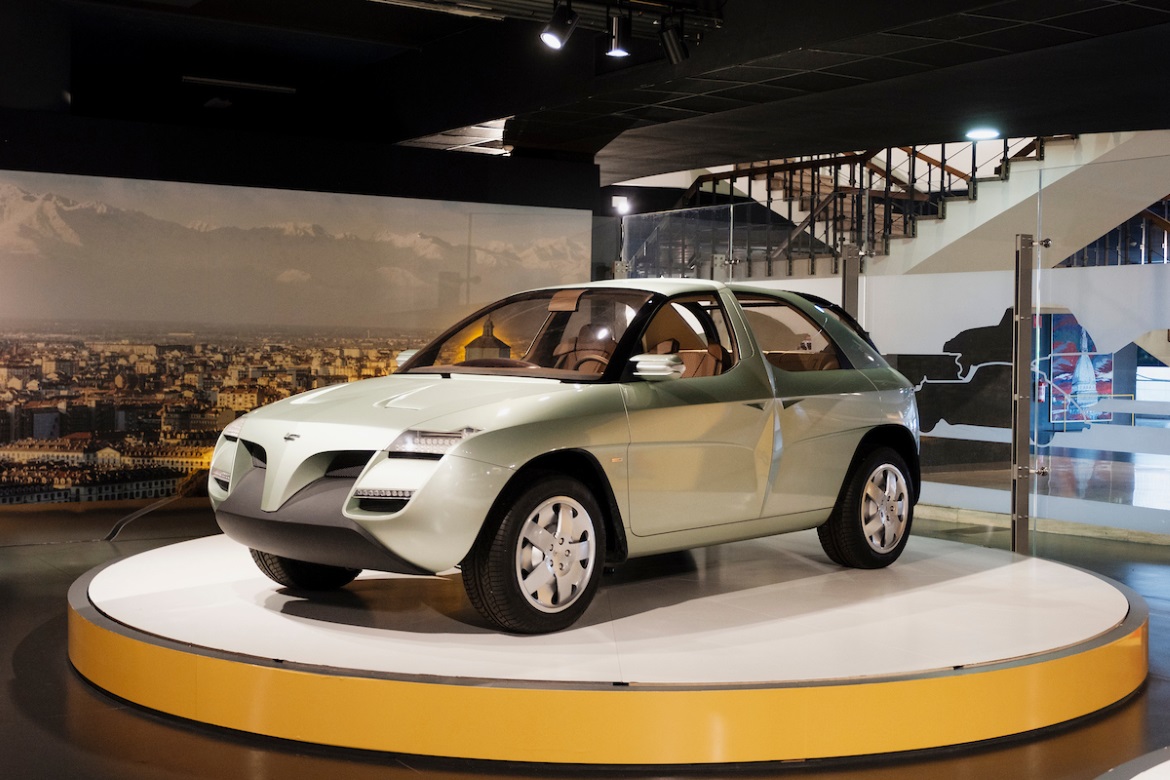 In each of these achievements you find that something extra, that mix of ingenuity and simplicity which always distinguished the cars of the Milan engineer. “Rosso Fioravanti” will be open from 23 March to 16 September 2018 at the Museo dell’Automobile Giovanni Agnelli in Turin.