Nissan’s Design Satellite Studio in Brazil has a new head, John Sahs, who has more than 20 years of experience in the automotive industry. Passionate about art, design and vehicles, Sahs has great experience, from advanced interior and exterior design of Nissan vehicles to final production. Before taking up his new position in Brazil, Sahs was the interior design manager of Nissan Design America, a position he held since 2012 where he worked on projects for Nissan and Infiniti. His first job for the Japanese brand, the Resonance Concept, received an award as the best concept car at the 2013 Detroit Auto Show. Most recently, Sahs was in charge of the team that developed the design of the new Titan in 2016. 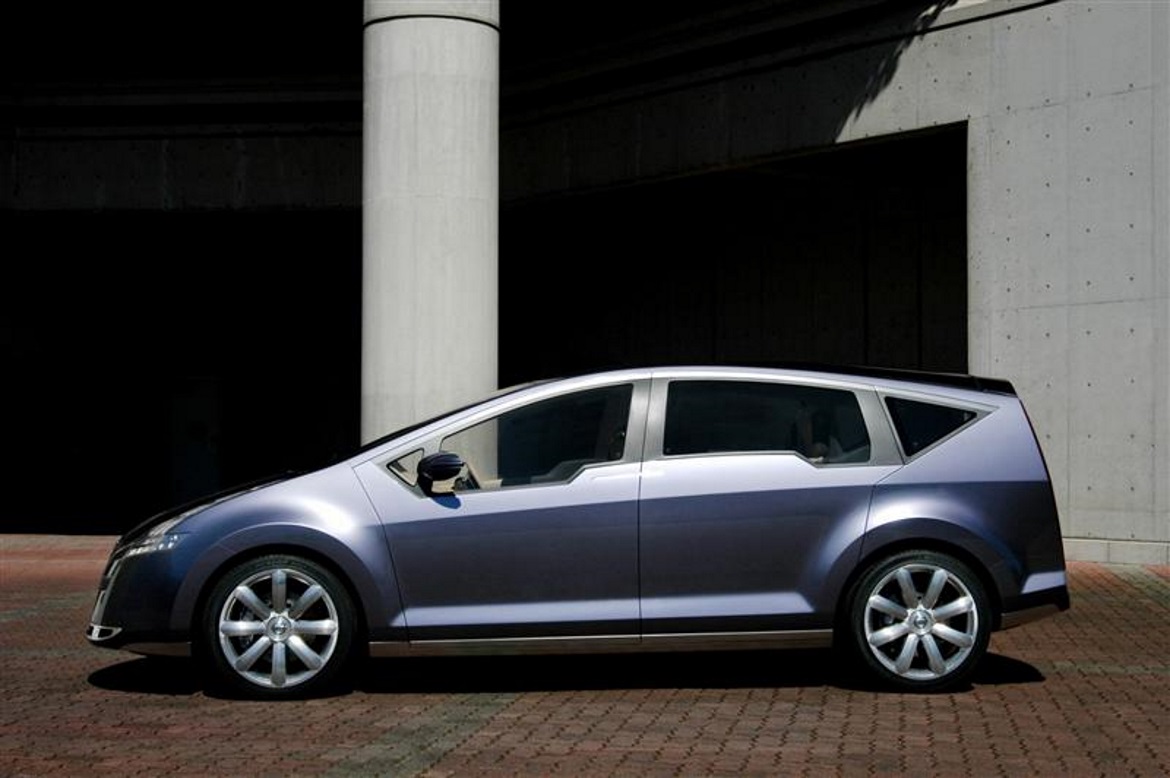 Sahs was born in Saigon, Vietnam. He emigrated to the United States at the age of five. He graduated at the Art Center College of Design in Pasadena, California, in 1992. He lived in Japan for 20 years where he worked for Nissan Global. His talent and creativity is there to be seen in many products, such as the interior of the 2001 GT-R Concept and the Denki Cube concept, plus the exterior of the 2003 Serenity Concept and the 2009/2010 Cube. Sahs will direct several projects for Latin America form the Design Satellite Studio in Brazil, which opened in 2014. The Satellite Studio is part of Nissan’s design centers around the world in strategic cities such as London, Beijing and San Diego.