It’s called Vizor and it will become the modern face of a new generation of cars with the Blitz. It is a grille so specific that it deserves a name of its own: it will appear for the first time, on the back of the sharp, stylised contours that the occasion allows, on a concept making its debut in the autumn and about which we only know that it will be a crossover.

We of Auto&Design were able to observe it on its absolute debut in Rüsselsheim, as part of an exclusive process that will run through two more stages before the final presentation. 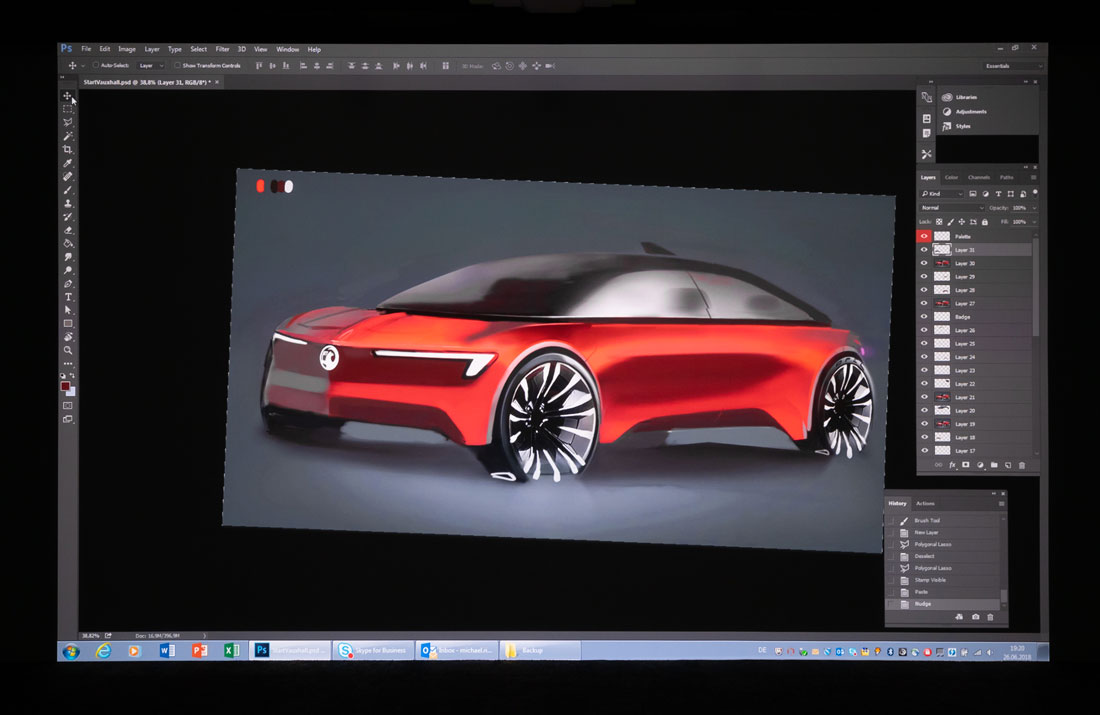 At the centre of the renewed visual identity, with its extreme precision of design and execution, stand the fully integrated Led lighting units, arranged like two eyebrows with pointed upper corner, which take up and lead to the extreme consequences of the family feeling already visible on the current daytime running lights. In addition to these two horizontal references, there are two vertical ribs capable of clearly marking the front and creating four critical points as in a compass. 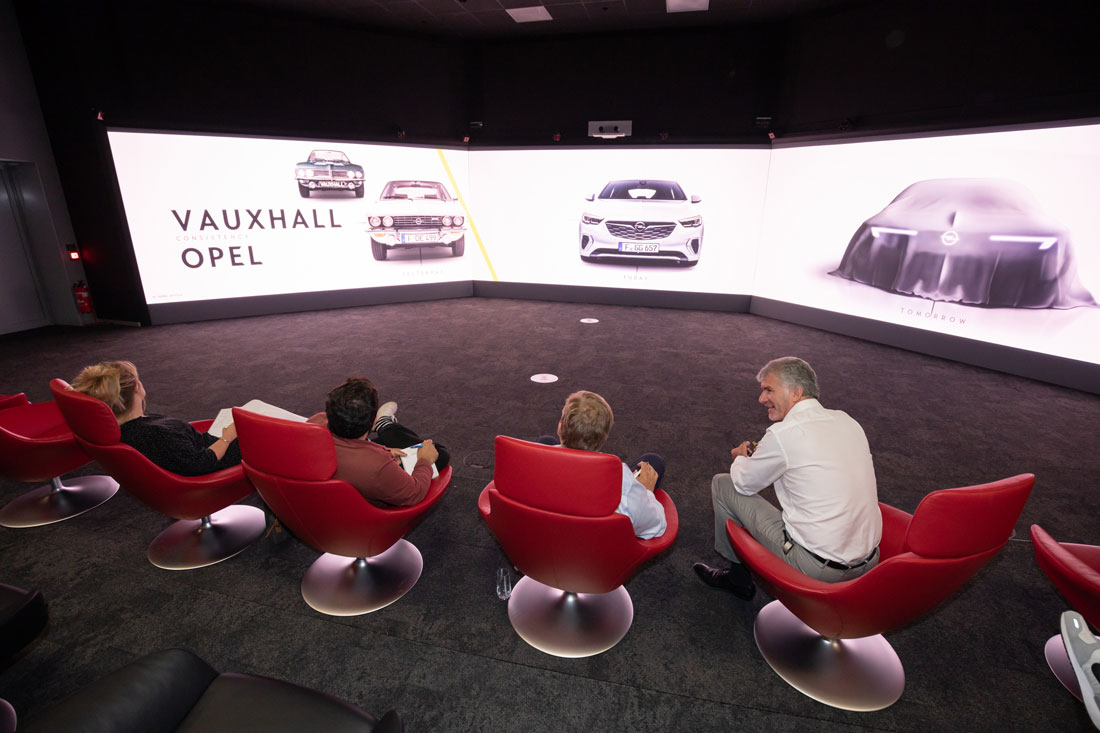 “It’s a configuration that fully represents the idea of precision and, at the same time, simplicity that will characterise the next Opels,” explains Mark Adams, head of Design. “A technical form, refined, but immediately readable, just as prescribed by our codes”. 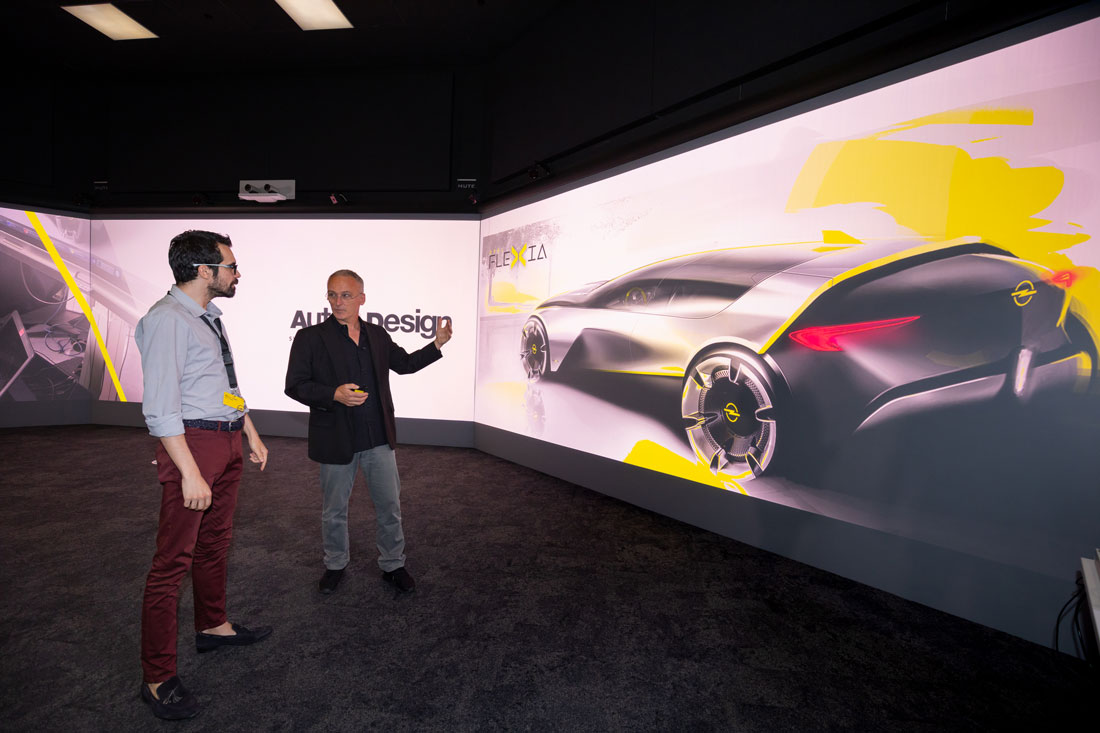 The layout is so powerful that it fully reflects on the cockpit: the dashboard, consisting of a single slightly curved screen called Pure Panel, in fact copies very closely the course of the nose.

Other “secrets” of the prototype? None of the logos (including those on the wheels) will consist of authentic physical coats of arms, but of digital reproductions on micro-screens that will allow the logo to remain perfectly horizontal in all conditions. For the rest, the appointment is for the end of summer. 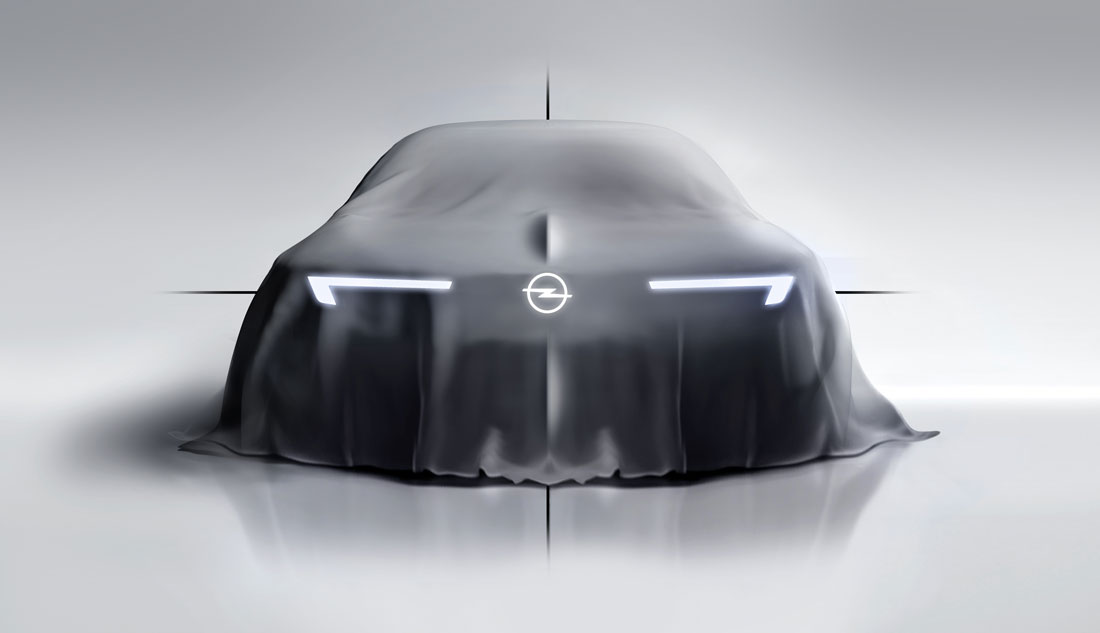 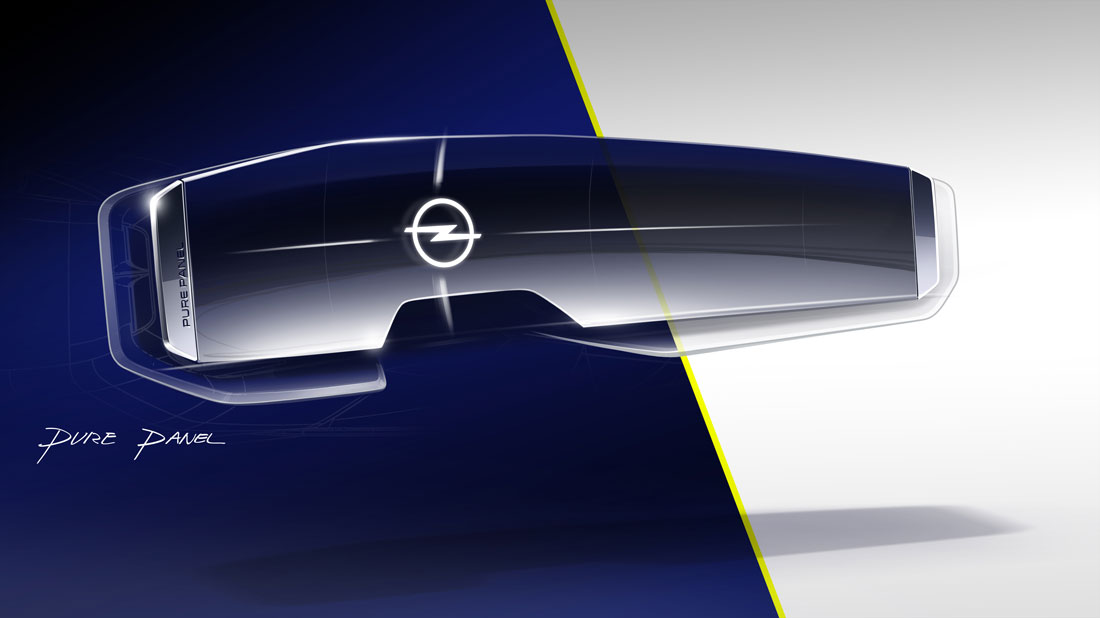 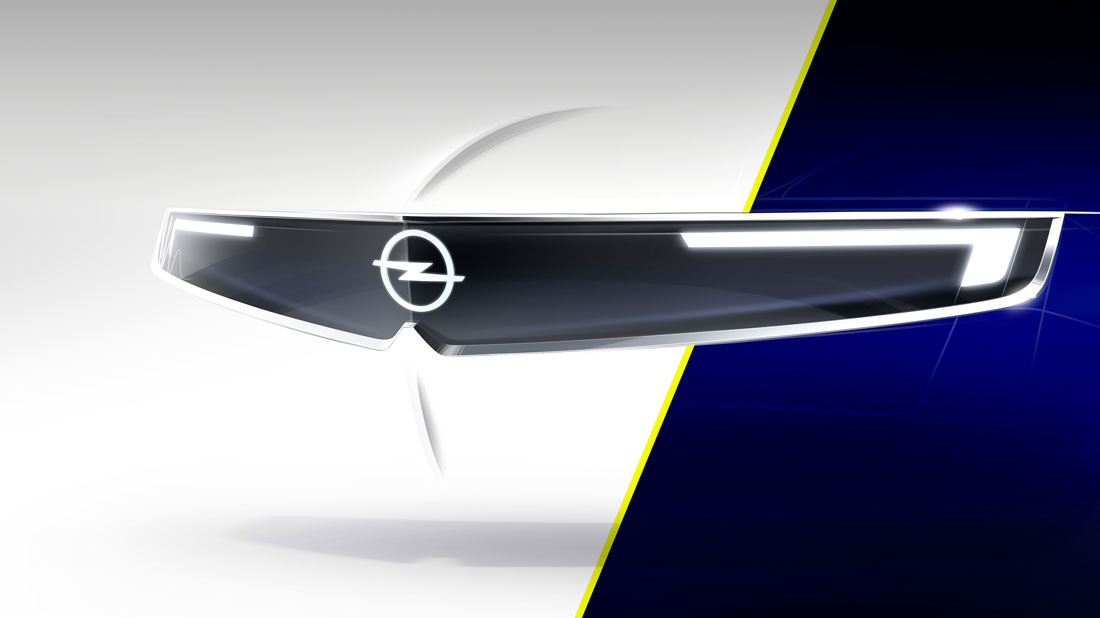