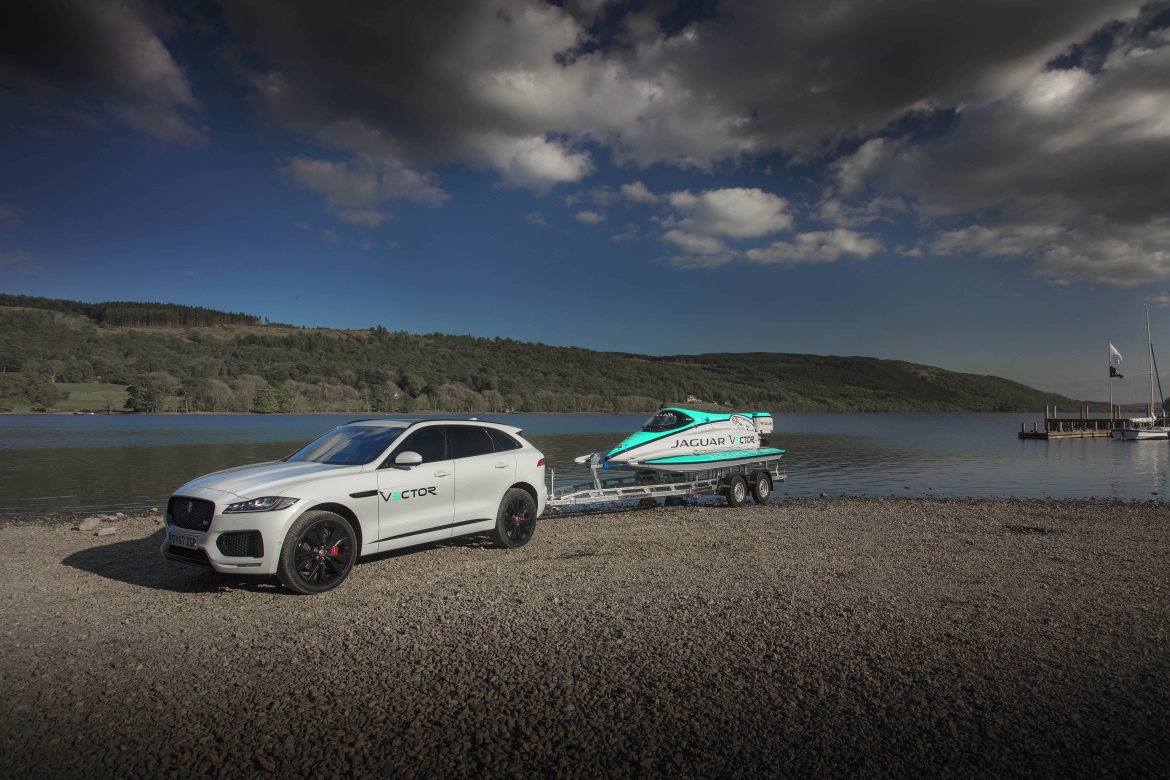 Vector is a British company launched in 2012 that achieved immediate recognition through its partnership with Martini and back-to-back wins in the historic Cowes Torquay Cowes race in 2014-15. In 2017 Vector announced Jaguar as its new title partner, with a focus on performance, lifestyle and its British heritage. The team intends to break a number of world and national speed records in the next 18 months. In 2016, Vector broke new ground with the delivery of its first high-performance surveillance USV interceptor. The company will unveil a further three new models in its maritime security range later this year, alongside a new 60ft luxury performance yacht capable of speeds in excess of 55 knots.