2019 is a very important year for our magazine. Auto&Design saw the light in November 1979 with the idea of writing about cars from a design perspective, addressing an international readership through the bilingual text, Italian and English, adopted since the first issue.

A global concept capable of seducing the enquiring spirit of those who wanted to discover what’s behind the birth of a car, at a time when the word “design” certainly had none of the value and significance it has taken on today.

So as Auto&Design reaches its 40th birthday, we can proudly say that we continue to work daily to carry forward that ambitious project which, to date, albeit through periods of undeniable difficulty, has given us so much satisfaction.

In our work, creativity, design and innovation have always blended in with a strong identity that has allowed us to build a worldwide reputation that we hold dear.

We want to celebrate this important milestone with a series of initiatives starting with the introduction, on our cover, of the celebratory logo that will accompany all activities and events related to this anniversary.

As early as the editorial of the first issue of Auto&Design, our founder, Fulvio Cinti, dedicated a thought to the young – to students – and it was to them that we have turned for the design of our logo, namely an international organisation with its eye on the future, the IED of Turin.

The experience has been highly positive and among the students we found attention, involvement and empathetic participation. Twelve proposals were developed by the 11 students involved in the workshop; they worked in five groups under the lecturer Tommaso Delmastro. This is where the 40 year old logo, which you will find on the six covers of 2019, was born.

“Bridge aims to be an integral part of Auto&Design’s identity. The logo creates a unique world made up of the union of two realities: the conjunction “&” present in the header represents the place where the project is developed and acts as a bridge, road and connection between past, present and future.” 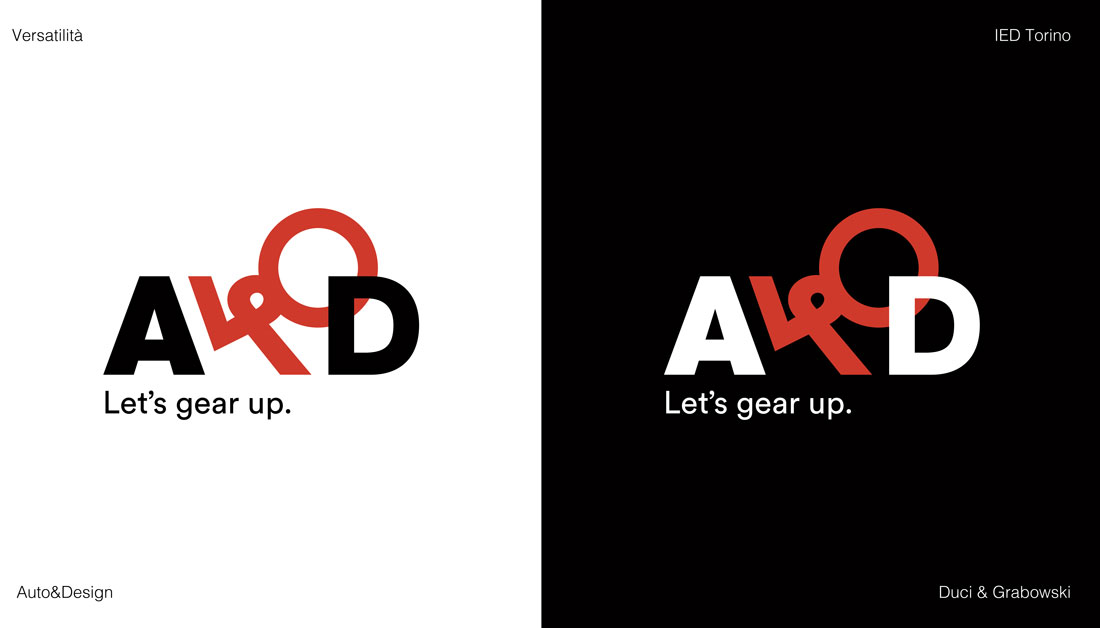 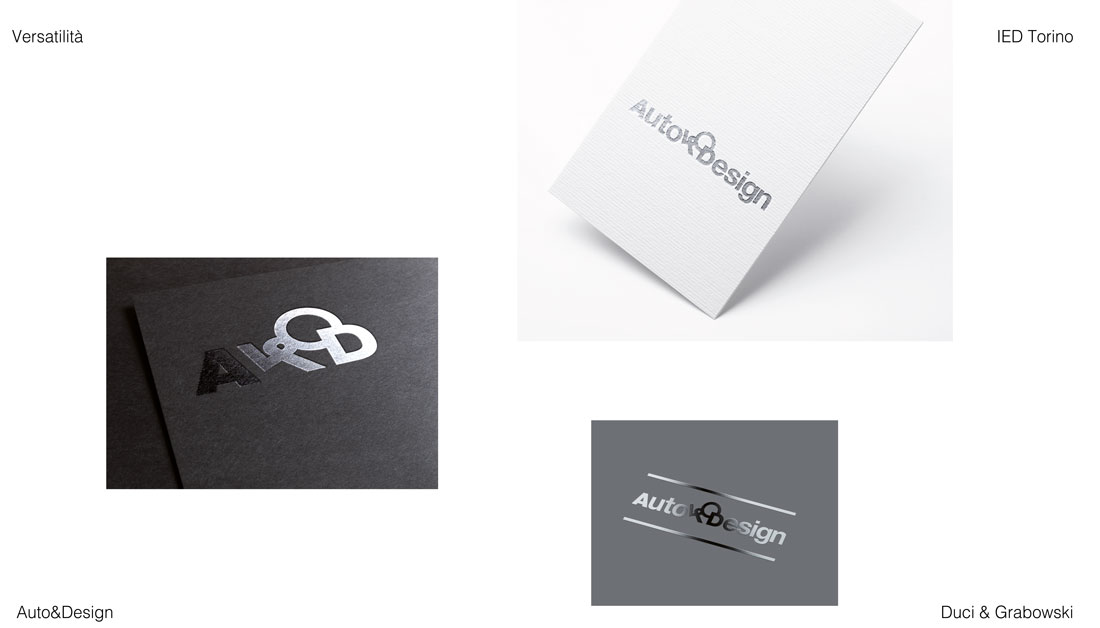 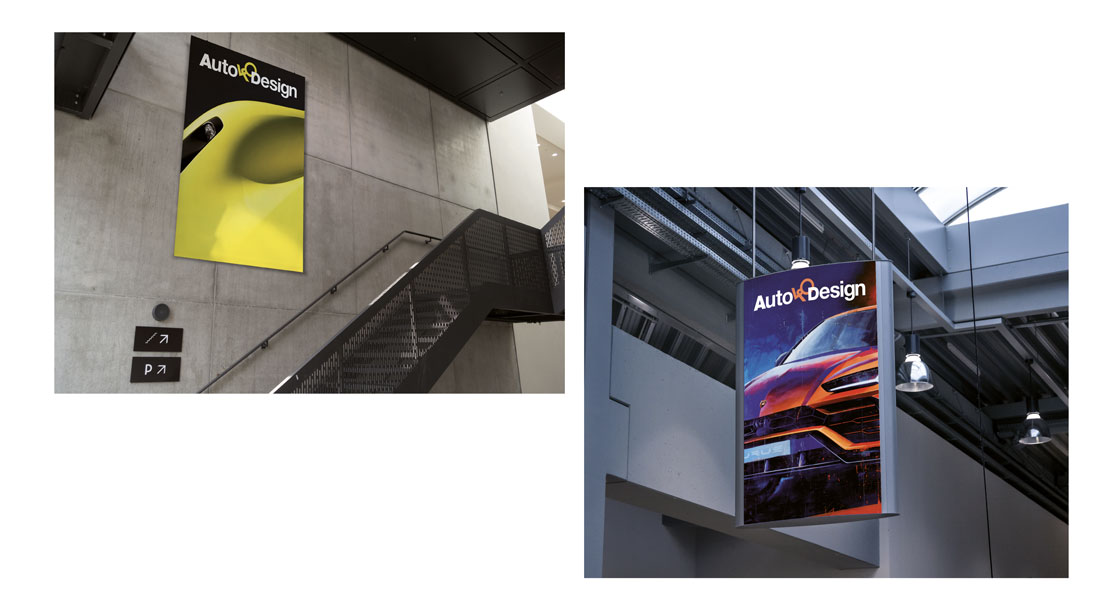