Flaminio Bertoni, the brilliant car designer from Varese, who had already created the profile of the Citroën Traction Avant and who had graced the lines of the TPV, transforming it into the nice 2CV that we all love, started working on the shape of the DS back in 1938, initially as a restyling of the Traction Avant. Over the months, the project took a new direction and even before the outbreak of the Second World War, Citroën’s management told Bertoni that its goal was no longer the modernization of the Traction, but the creation of a new “VGD Car”: codename VGD, the future DS.

Bertoni, free from the constraints of the Traction project and in agreement with the coordinator of the program, the engineer André Lefebvre, began to sculpt the shape of the new car on the basis of the shape of the drop of water that – Lefebvre never tired of repeating it – is the shape that liquids take on to crack the air, therefore the most aerodynamic. Later, between 1953 and 1954, it was a fish that inspired Bertoni who one Sunday morning, starting from a block of plaster, engraved the almost definitive shape of the future DS19. 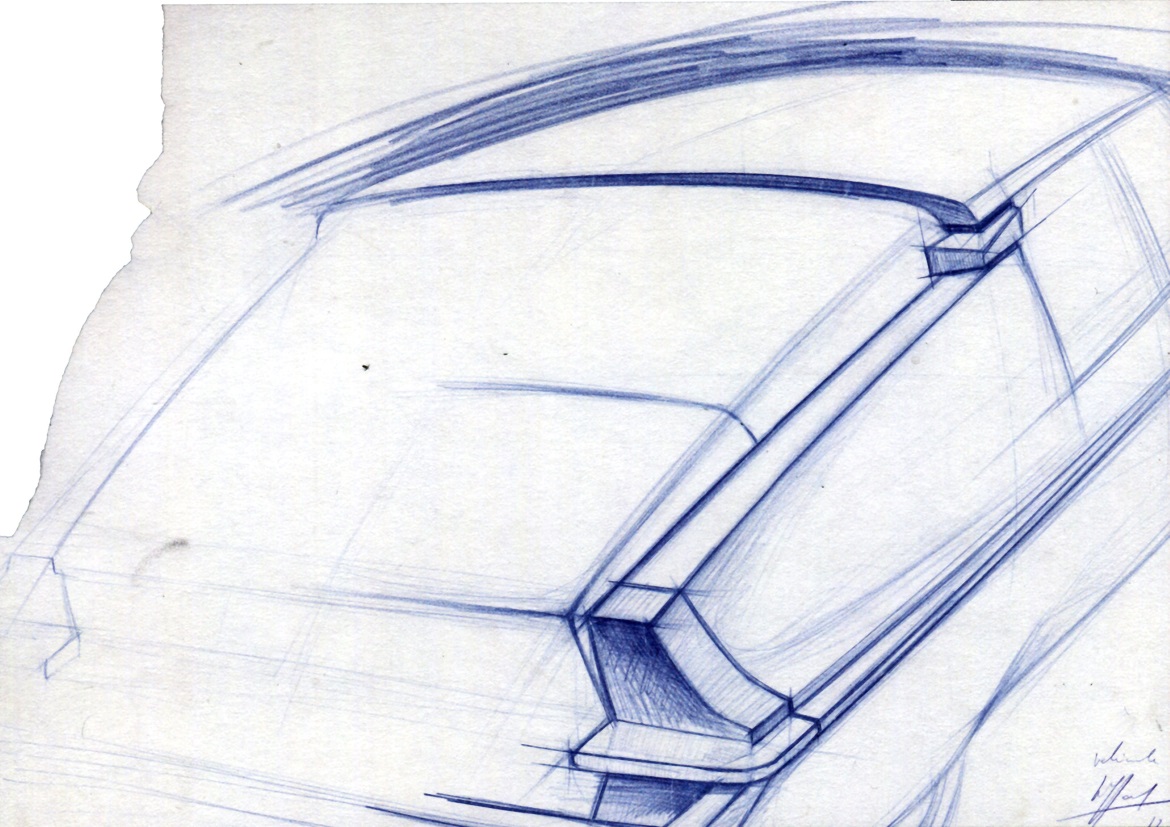 The resulting car, however, was very long: almost six metres, too long for the standard French garages of the time, and this forced the style centre to revise the construction drawings a few months after the presentation. With the speed that distinguished him, Flaminio Bertoni shortened the “VGD” by about one metre, reducing the rear overhang (thus approaching Lefebvre’s idea of having the wheels as close as possible to the four corners of the bodywork) and masking the cut with the famous plastic cones that in the DS saloon also housed the rear turn signals. 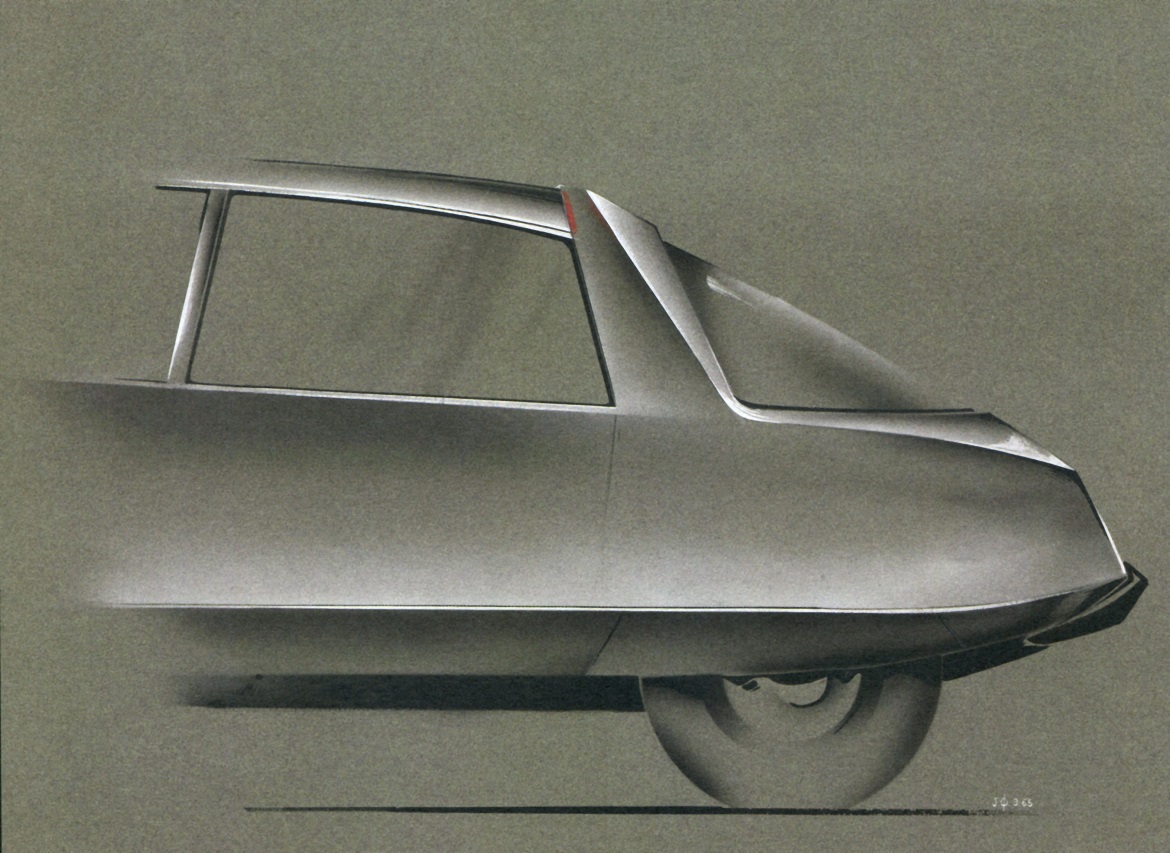 Bertoni, who had always been dissatisfied with his creations, continued to work on the DS line to update it. One Saturday morning, in December 1963, the story goes that he had the complete nose of a DS brought to his workshop and with a hammer, plasticine and plexiglass, in a few hours, he destroyed and rebuilt the bonnet, bumpers and mudguards, creating the famous “shark nose” that will distinguish the DS produced from September 1967 onwards. The rear part, on the contrary, remained substantially identical to the one of 1955, if not for small differences on the end of the fenders, and this did not make Bertoni sleep soundly, who had never been completely satisfied with that area of the DS. In February 1964, while he was at a friend’s, Bertoni fell ill and an ambulance took him to the hospital where he died in a short time. A stroke had crushed the most prolific and brilliant car designer of his time and finding his successor was no easy task. 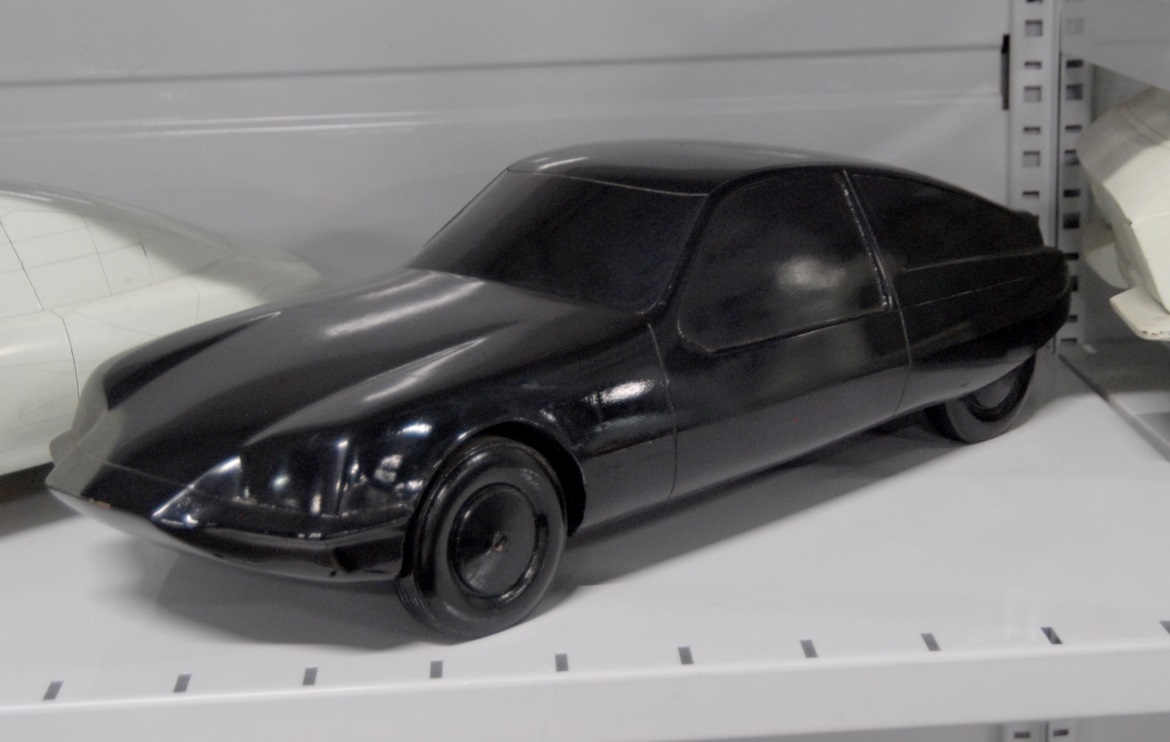 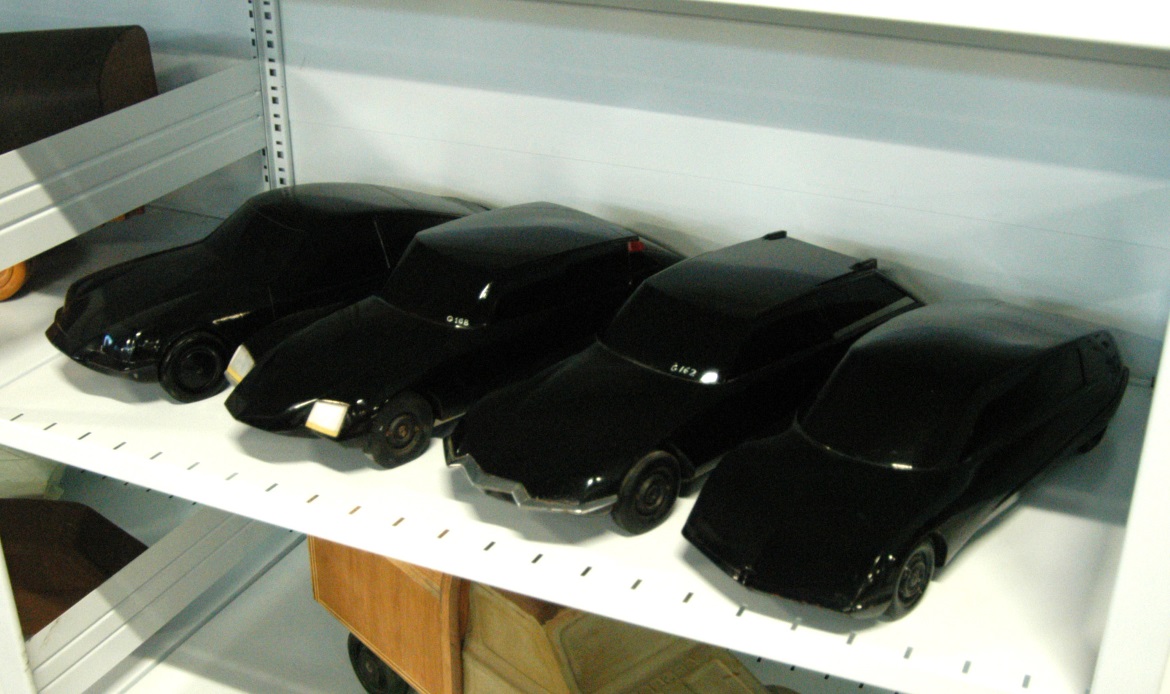 Bertoni had two assistants: Henri Dargent and Robert Opron, recently arrived from the Simca style center, between the two was the second to be chosen to continue Flaminio’s work and take the reins of the Double Chevron style center. Author, among other things, of AMI8 (restyling of the AMI6 designed by Bertoni, his last work), GS, SM and CX. Opron tried to complete Bertoni’s work and modernize the DS giving it a new nose and a new rear. The work in this sense was carried on by the entire Style Center, without stopping the other projects but with a very high level of priority: the management feared that the years would begin to make themselves felt for the “Goddess” and giving the DS a new look would ensure continuity of production. 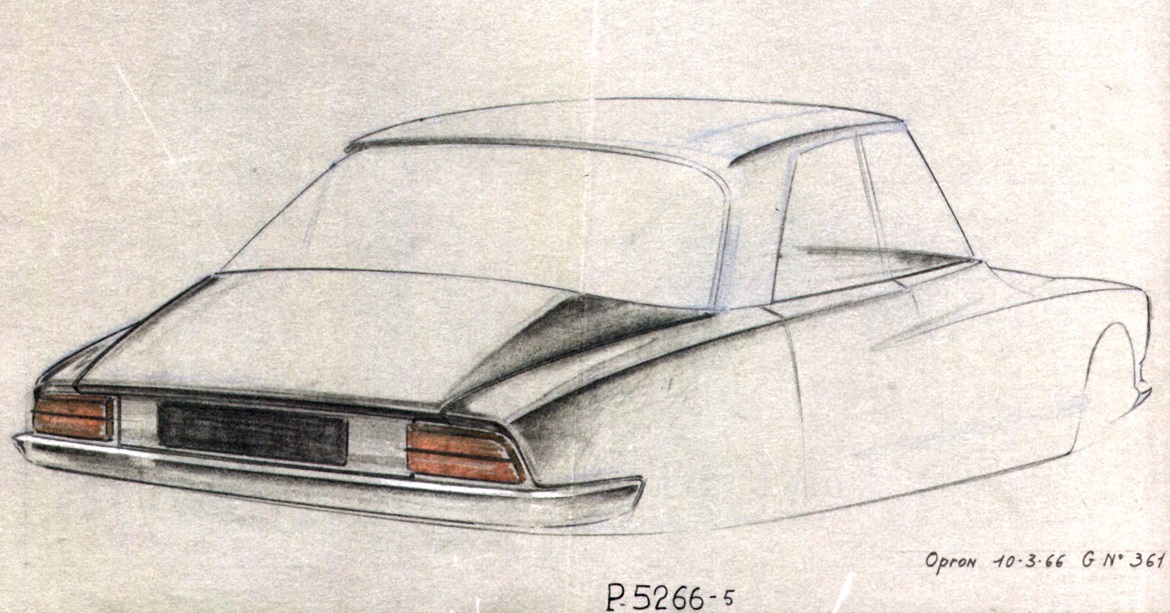 Opron, Gromik, Franchiset, Dargent himself and all the other stylists of the brand designed, sculpted (imitating the master) and built 1:1 scale models of their work, only to come to the conclusion that what Bertoni did was already good like that. In the end, of thousands of “maquettes”, charcoal drawings and life-size models, only a few photos (and a few maquettes) remained: nothing was changed in the line of the DS, except the front, designed (or rather sculpted) by the lightning-fast Flaminio Bertoni in ’63. As Pininfarina said, one cannot improve what is already perfect.