Nissan has officially opened its all-new Latin America design studio, known as The Box, in Sao Paulo. The new studio is meant to be a creative lab for designing future mobility solutions. With the motto “Disruption through Fusion,” its mission is to merge and translate Latin American and Japanese cultures as it develops new Nissan projects targeting both Latin American and global markets. “The Box is a key milestone that demonstrates our commitment to secure a sustainable global future,” said John Sahs, Nissan’s chief designer for Latin America. “We’re thinking of mobility from a wider perspective that goes far beyond cars. Nissan is developing new technologies worldwide that are also transforming the design and shape of our models. We will work and think inside The Box to create positive and disruptive changes outside the box.” 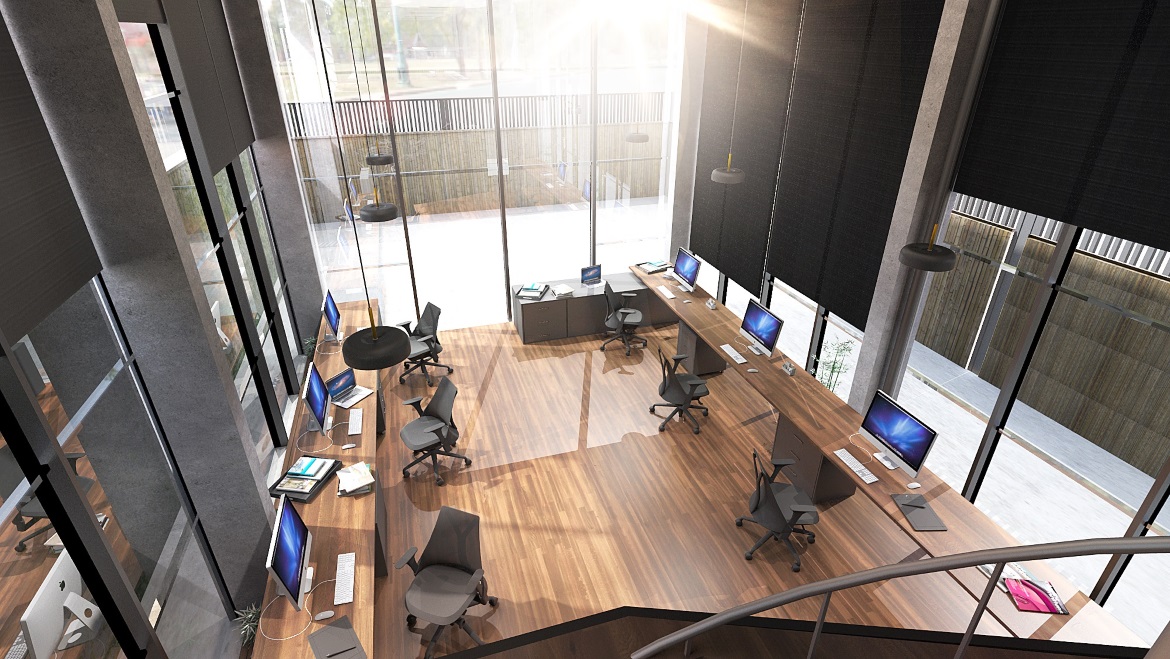 To encourage knowledge sharing at work, the studio uses an open format, including a lounge and a C-Zone (creative zone), where the entire team works collaboratively. Most of the office interior has been created by the studio’s designers, such as the stairs and the meeting room table. The interior design has also been carefully developed to inspire, with a Japanese Zen garden and an engawa – a strip of flooring that resembles a porch – to make a connection with nature. After working for 20 years at Nissan’s headquarters in Japan, Sahs became the brand’s chief designer for Latin America in July 2018. He was appointed to the job by Alfonso Albaisa, Nissan’s senior vice president for global design. The diverse Latin American design team also comprises professional Brazilian designers with international experience. The new studio is part of the expansion strategy of Nissan Latin America, which celebrated five years last April, and will play a key role in the company’s global growth. It will work in collaboration with Nissan’s design studios located in Japan, London, Shanghai and San Diego.