The design teams of Alfa Romeo for the Tonale concept, Peugeot for the 208 and Citroën for its product range design are the winners of the Car Design Award 2019, the new edition of the historical, coveted Oscar of world automotive design instituted in 1984 on the initiative of the magazine Auto & Design and its founder Fulvio Cinti. The award ceremony took place in Turin on 19 June as part of the Parco Valentino Turin Motor Show, with the participation of Giorgetto Giugiaro, already winner of past editions, as Guest of Honor. 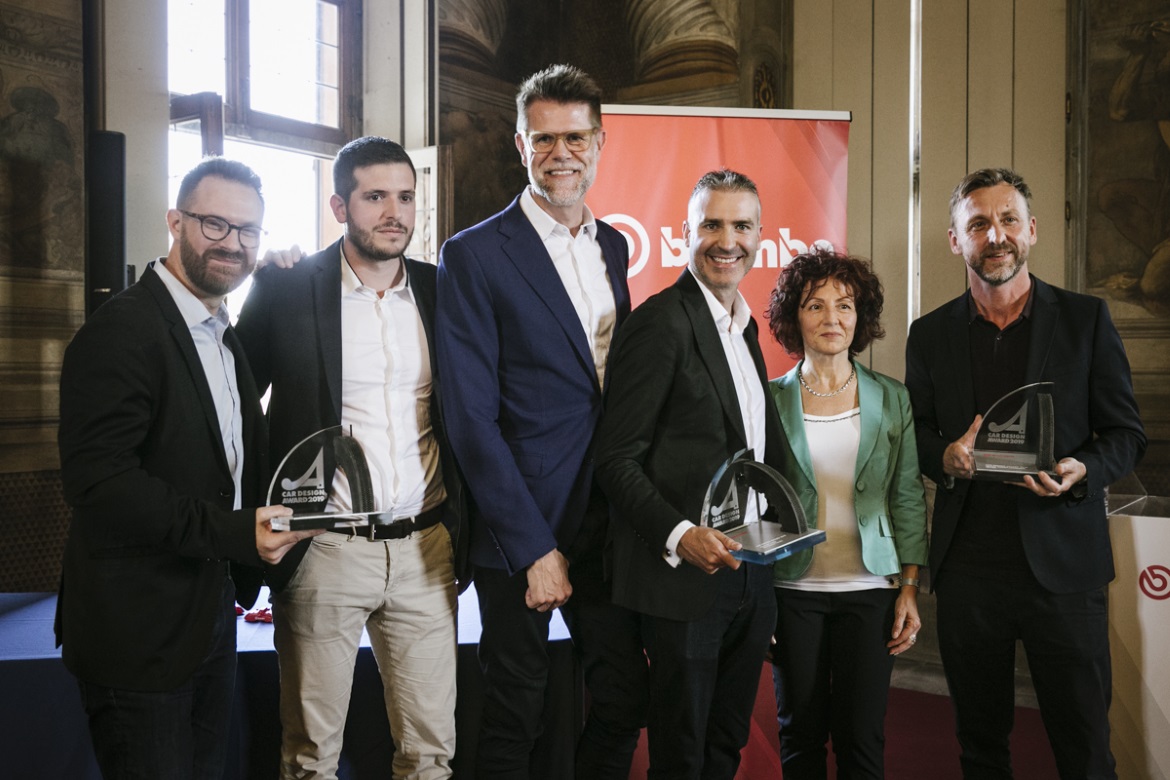 The Car Design Award was assigned for fourteen consecutive editions up to 1997. The award was then revived in 2016 in a completely renewed incarnation, faithful, however, to the spirit that had always characterised it: to reward the authors of projects that have made a significant contribution to the evolution of car design. Today as before, the winners are decided by a jury of experts representing the most prestigious world car magazines, thus ensuring an objective judgment on the world car design scene.
The Car Design Award is divided into three categories: two of them, “Concept Cars” and “Production Cars”, are historical and have been joined by a third, “Brand Design Language”, an award to the design team that has worked best to maintain the consistency and transversality of a brand’s formal language over the entire product range.

The winners of the 2019 edition are:
• for the Concept Car section, the Alfa Romeo design team for its Tonale project;
second place to Peugeot design for the E-Legend, and third place to Citroën for the Ami One.
• the award for best project in the Production Cars section goes to Peugeot design for the 208 (with second place going to the Mazda3 and third place to the Automobili Pininfarina Battista project).
• taking away the prize in the Brand Design Language section is the Citroën team (followed by the Mercedes-Benz and Mazda design teams, respectively second and third).

“The response we get from the style centres every time we let them know, confidentially, that they have won the Car Design Award, is confirmation of how much it is coveted and is considered the oscar of automotive design worldwide”, said Silvia Baruffaldi, editor of Auto&Design and President of the Car Design Award Jury. 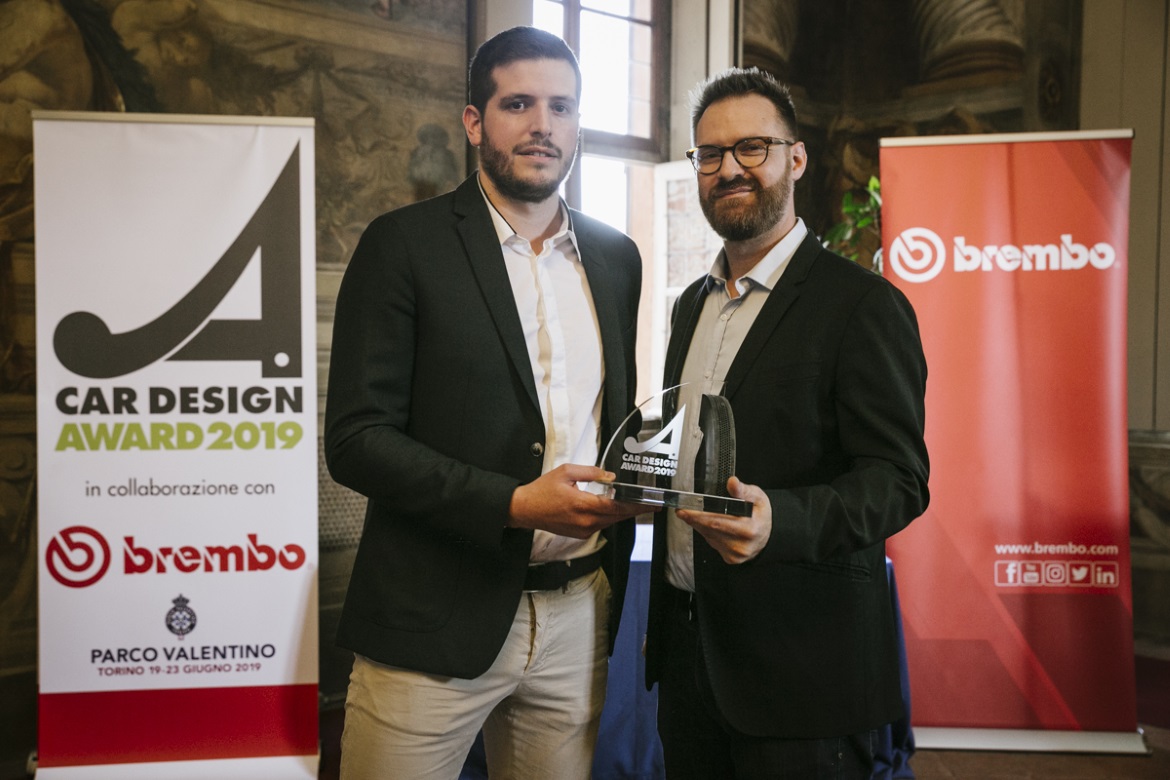 The winners received trophies specially designed and produced by Brembo, a partner of the prize since its revival. “For Brembo, one of the variables with the greatest impact is surely technology and how it has evolved over time, and this has allowed us to remain at the forefront. But over the years we have always been very attentive to styling aspects too, to the extent that our brakes have become a design object”, noted Alberto Ferrari, Brembo Marketing Manager at the award ceremony. “The Car Design Award has become a traditional date on our calendar and we are delighted to have hosted this event that has resonated worldwide ever since its revival in 2016”, said Andrea Levy, President of the Show’s Organising Committee. 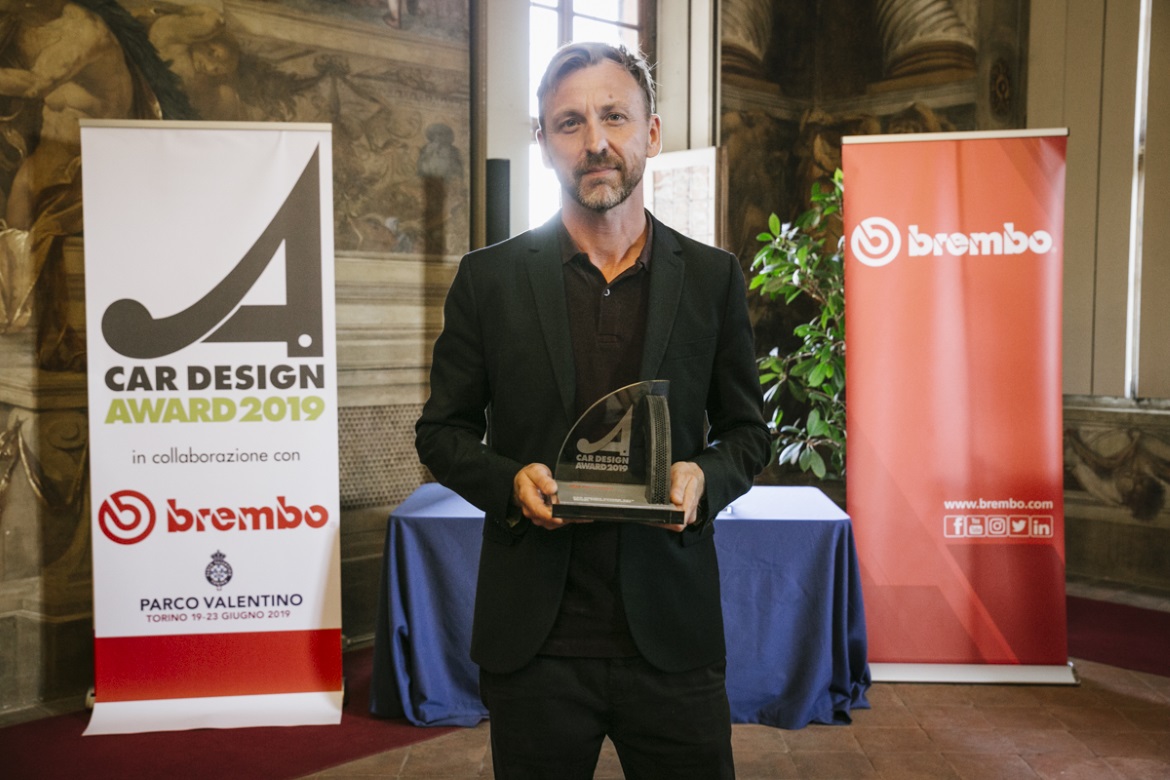 Organised by Auto&Design magazine, the Car Design Award is assigned by an international jury consisting of representatives of some of the most prestigious automotive magazines from around the world: 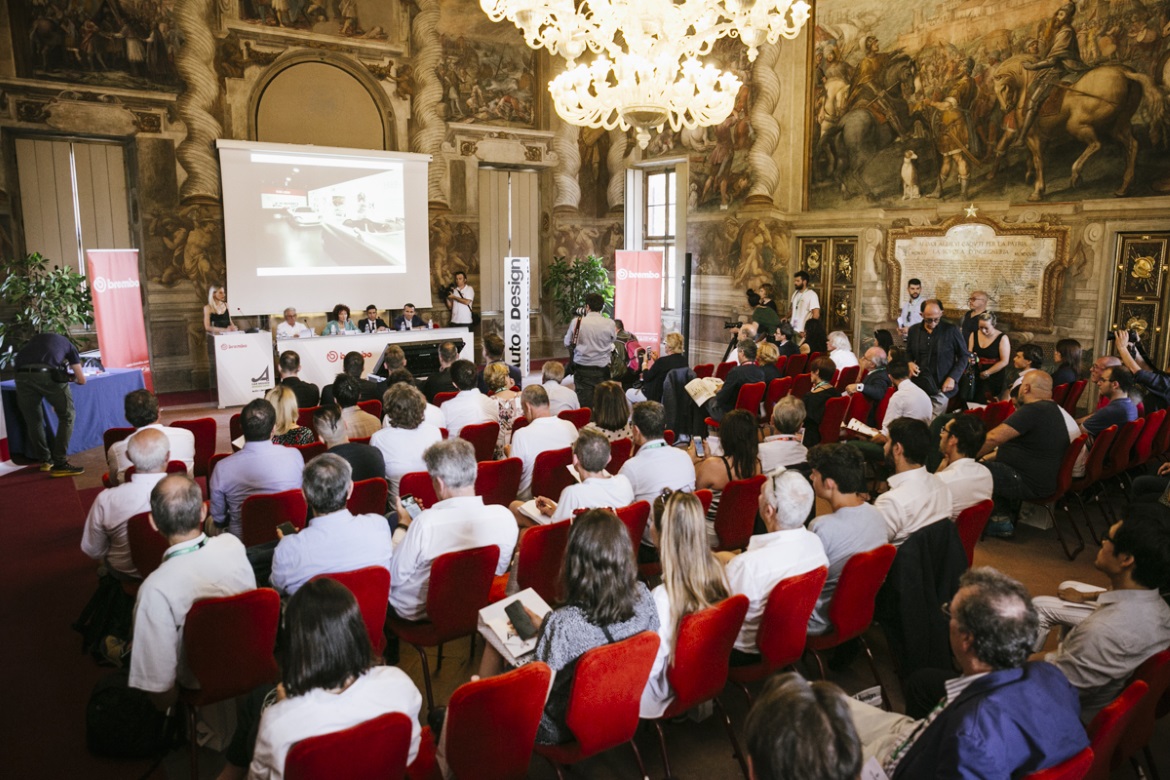 “Rather than taking design clues from its mid-size Stelvio SUV, Alfa Romeo said the inspiration for the Tonale compact SUV came from the historic Giulia GT coupe. The Tonale offers sporty proportions but avoids the shortcut of a clearly descending roofline typical of many contemporary coupe-SUVs. The headlights reduced to a thin lightbar give a more prominent role to the Italian brand’s iconic Scudetto, in a design that is at once simple but injected with emotion and sportiness”.

“With the 208, Peugeot demonstrated that design could play a crucial role in moving a mainstream small car upscale. While the exterior reinterprets the proportions of the legendary 205 GTI, the rear immediately reconnects with the contemporary 3008 SUV. Also astonishing is the interior, with components carried over from larger models, as well as the first 3D instrument panel in a production car”.

“Citroën has evolved the quirky design language born with the C4 Cactus and its Air Bumps into a more palatable design philosophy, created to give the French brand a “cheer & cheerful” family feeling that now comprises the C3 small car, as well as the C3 and C5 Aircross crossovers. Citroën also brilliantly uses two-toned painting to have its range stand out from the crowd of other mainstream brands, going far beyond the simple connotation of the Double Chevron on the front end”.