Jaguar today announced that Ian Callum, Director of Design, is to leave his position at the company after two decades heading up Jaguar Design. Julian Thomson, currently Creative Design Director, has been appointed to the role of Director of Design, effective 01 July. Since joining Jaguar in 1999, Callum has built a world-class creative design team, established a new design philosophy and revived the range with award-winning designs. These include F-TYPE – Jaguar’s first two-seater sports car since the iconic E-type – the XE, XF and XJ saloons, and the marque’s first SUVs – F-PACE, E-PACE and most recently the all-electric I-PACE, which in March was crowned 2019 Car of the Year.

“I have had an incredible career at Jaguar. One of my biggest highlights was creating XF because it represented the beginning of a new era moving Jaguar from tradition to contemporary design – it was a significant turning point in our story. Designing the F-TYPE was a dream come true for me, and I-PACE was an opportunity to create something hugely innovative that would really challenge the perception of Jaguar – and its success is testament to just how far the brand has come”, said Ian Callum. 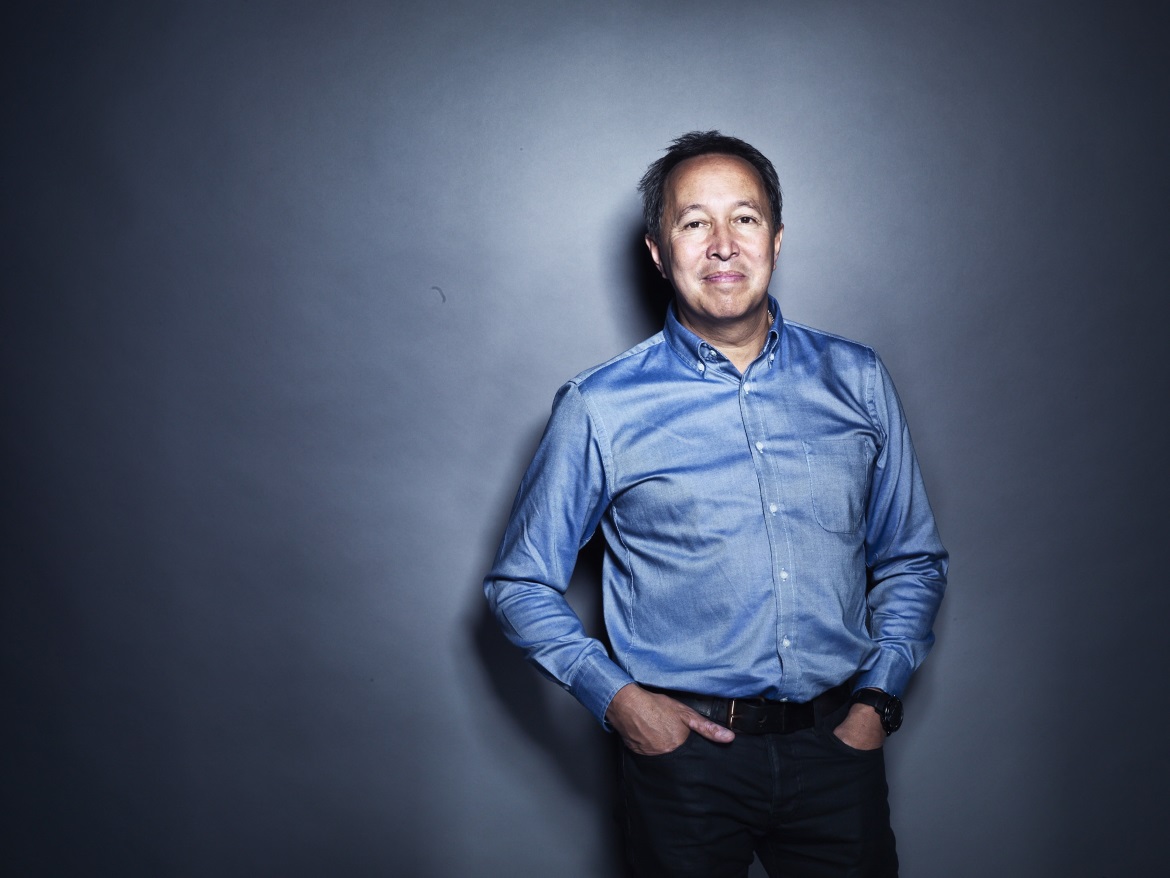 As Creative Design Director, Julian Thomson has been responsible for establishing the future strategic design direction for the brand. Since joining Jaguar in 2000, he has overseen the development of the design concepts for the entire current product range. Julian began his career at Ford in Dunton, England, before moving to Lotus, where he became Head of Design, then Chief of Exteriors at Volkswagen Group’s Concept Design Centre.