Personnel changes at Volkswagen Group Design. Klaus Bischoff, head of design of Volkswagen brand, will take over as Head of Group Design effective April 1, 2020, initially serving in both capacities. Jozef Kabaň will lead Design at the Volkswagen Passenger Cars brand from July 1, 2020. Michael Mauer, who currently heads both Group Design and Design at Porsche, will concentrate on his responsibilities at Porsche once the changes have come into effect.

Klaus Bischoff (57) holds a degree in design and has been with Volkswagen since 1989. He began his career in Interior Design in Wolfsburg. He was named Head of Design Concepts in 1996. Following further senior management roles as Head of Interior Passenger Cars, Head of Exterior Design and Head of Complete Vehicle Design, Bischoff was placed in charge of the Design Center in Wolfsburg in 2006. He was appointed Chief Designer at the Volkswagen Passenger Cars brand in 2007. 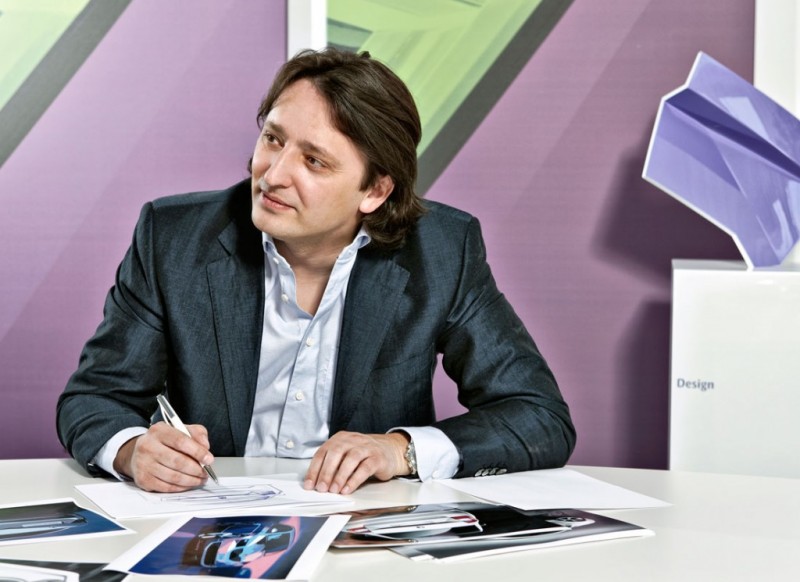 Michael Mauer (57) studied automobile design and began his career with Mercedes-Benz in 1986, where he held various senior management posts in design until 2000. In that year, he moved to Saab as Executive Director Design and also headed Advanced Design at General Motors Europe from 2003. Mauer has been Head of Design at Porsche AG since 2004 and has additionally been responsible for Group Design since 2016.