The Citroën AMI8 is 50 years old. The French compact was presented at the Geneva Motor Show in 1969. The designer who defined its lines was Robert Opron, chosen as his assistant directly by Flaminio Bertoni, father of cars that have made the history of the French brand as the DS. Opron came from Simca and designed four cars for Citroën: GS, SM, CX and VISA. After Bertoni’s sudden death in 1965, Opron found himself faced with the difficult task of renewing the style of the AMI6, whose production would have to continue for at least another ten years, waiting to launch a totally new model. 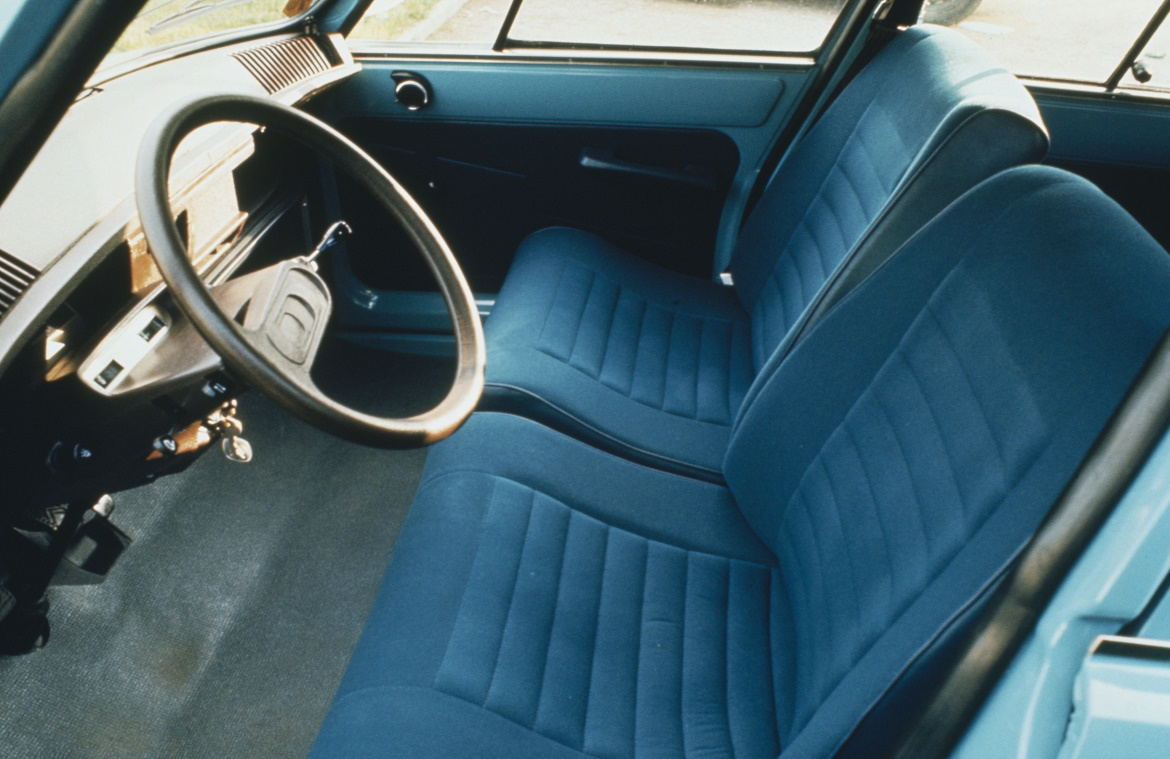 Using new sheet metal stamping technologies and the new IT tools of the Citroën Style Centre, Opron “simplified” the line of the AMI6, eliminating certain refinements such as the edges of the bonnet and the front fenders, changing the saloon into a “fastback” (while keeping the rear part of the Break unaltered) and completely redesigning the interior and the front. Thus a substantially new car was born, which kept the general concept of the AMI6 but had a renewed mechanics, ready to face a new decade. 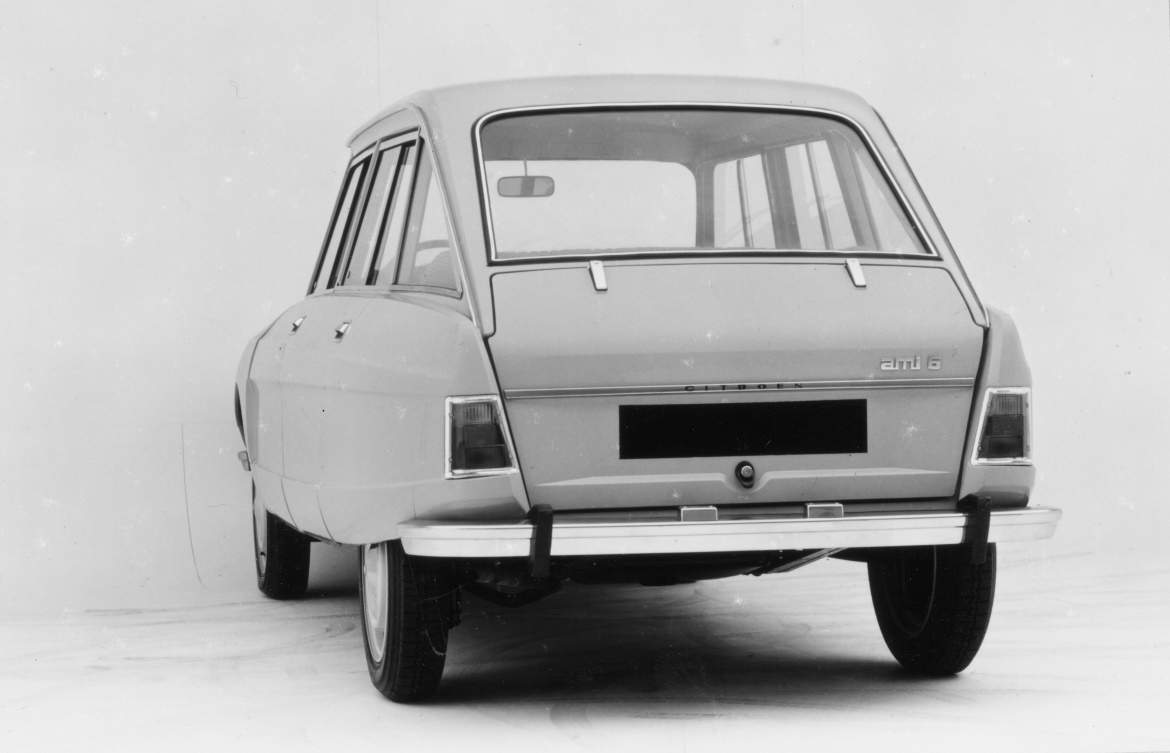 To prepare for the arrival of the new AMI8, in February 1969 France was covered with large 6×3 posters that contained a curious question, “what’s the 8?”, with funny puns and that remained on display until the following month of March, when the AMI8 made its official debut at the Geneva Motor Show and the French posters were promptly replaced by others that provided the answer to the question of the previous ones: “But the AMI8”, ça va sans dire! The success of the AMI8 was immediate and lasting: the new line and the totally renewed dashboard pleased the general public. The bridge was partly inspired by that of Dyane and partly anticipated that of the new GS, which would be presented the following year.