OPEL AND BERTONE, TOGETHER FOR CABRIOLETS

When the Opel Astra Coupé was presented twenty years ago in 2000, the new model was a further step in the collaboration between Opel and the Bertone body shop, a collaboration that combined Italian style and German technology. Two years later, the convertible version of the Opel Astra-G made its debut in the form of a slim 2-door convertible with an electrically operated hood via a button or remote control. The first concrete expression of this collaboration was the Opel Kadett-E Cabrio. Unveiled in Spring 1987, this open-top version, featuring an eye-catching roll-bar, expanded the success of the bestselling saloon car of the year 1985. In four years, around 60,000 examples of the Cabrio alone were produced. 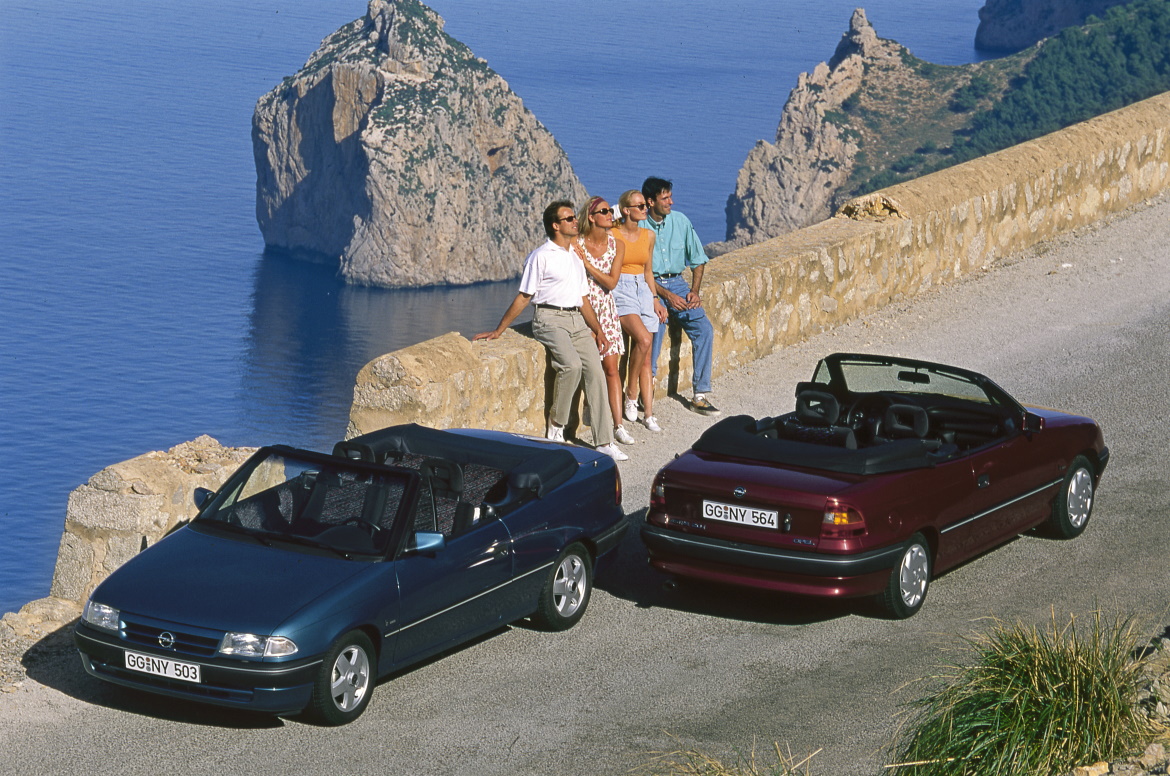 When the Kadett went out of production in 1993, Bertone also discovered the new Opel Astra-F, making a comfortable convertible with a very classic look. To do so, he used as a starting point the floorpan of the 4-door saloon, which was the longest version in the range. In this way, the extra space available allowed the convertible to be fully folded into a special compartment behind the rear seats, while at the same time leaving the interior fully available. After presenting the coupé version of the Opel Astra-G in 2000, three years later Bertone produced a convertible, completing a range that already included a 3-door saloon, two 2- and 3 hatchback saloons and a station wagon. 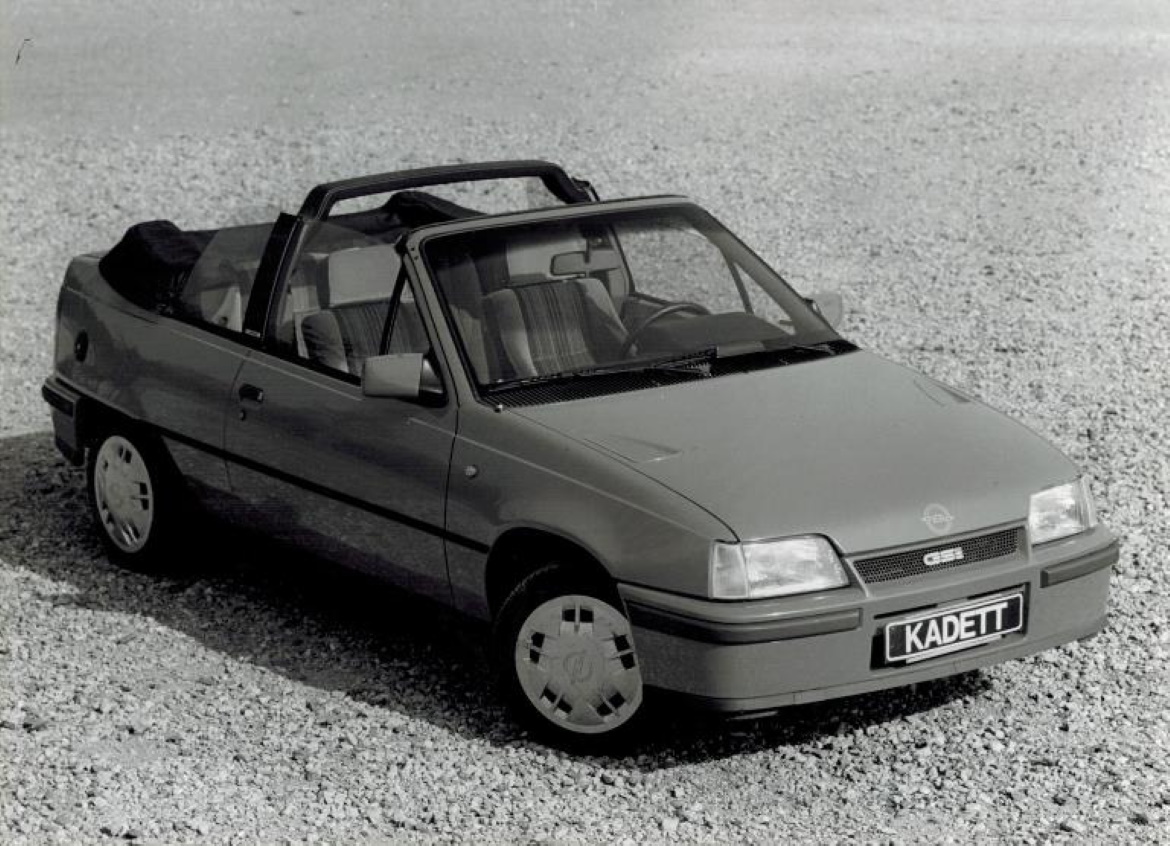 All these cars were largely produced at Bertone’s Grugliasco plant in the province of Turin, where Opel and its trusted suppliers supplied parts to be modified and assembled as mechanical components and many sheet metal parts. This collaboration forced Bertone to adopt the concepts and production processes of the German manufacturer, which today is part of the French group Psa. For example, the quality control points that were a feature of every Opel plant were adopted.