A FAREWELL TO GALE HALDERMAN, THE ORIGINAL MUSTANG DESIGNER

Gale Halderman, an American designer who designed the first generation of the Mustang, the most famous of American muscle cars, died at the age of 87. The designer worked at Ford for over forty years. Strongly desired by manager Lee Iacocca, the Mustang was born in 1964 as a small and snappy sports car not too expensive. To define its style, Iacocca decided to organize an in-house design competition: out of the 24 projects submitted, Gale Halderman’s was selected. After defining the main lines, Halderman followed the style of the Mustang up to production and was then responsible for the style of the sports car for another eight years. 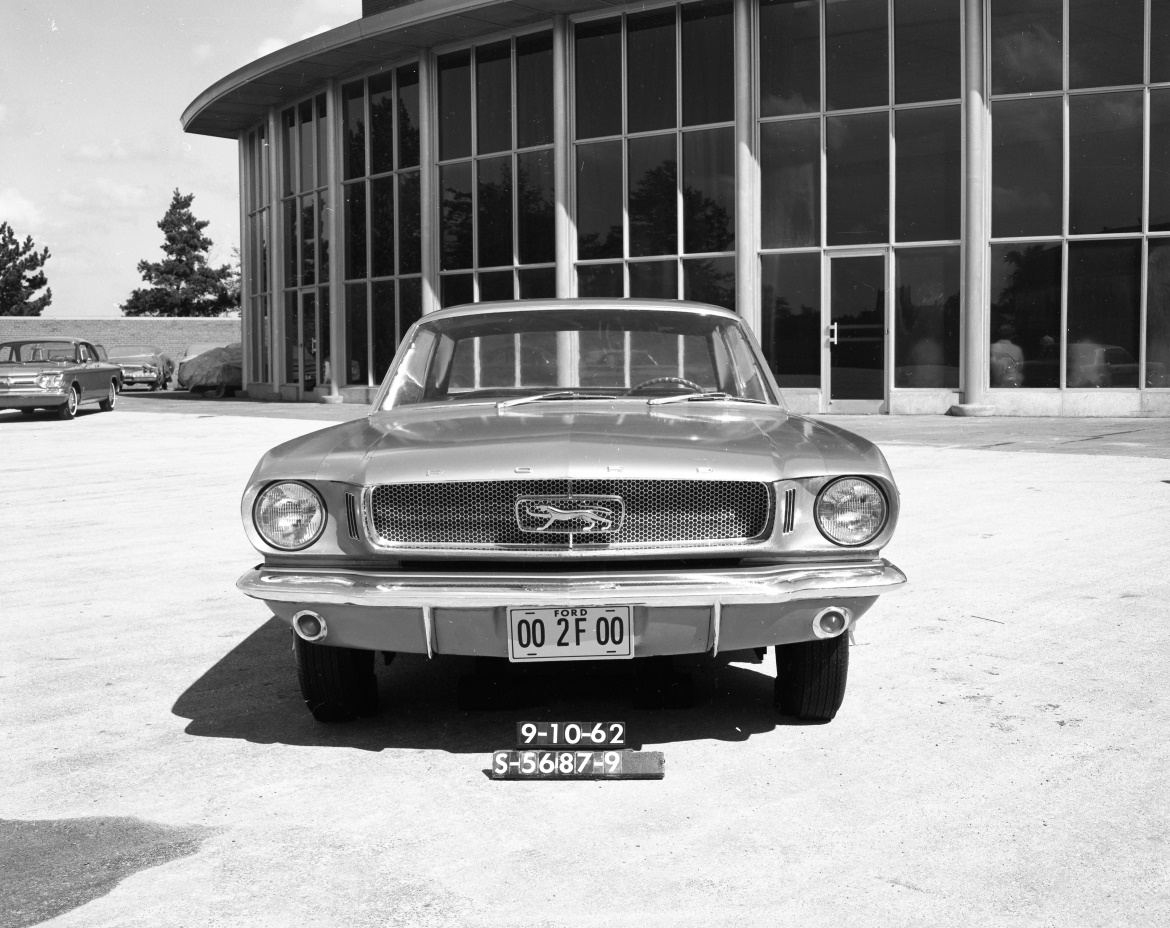 The platform on which the first generation Mustang was based was the Ford Falcon. However, the chassis was completely revised to match the new car’s characteristics. An innovative structural system was also added, called Torque Box, which allowed to increase the rigidity, solidity and handling of the car, compared to those of the time, facilitating at the same time its production. The very first concept of the car, called Ford Mustang I, was built in just 100 days and debuted on 7 October 1962, during the US GP at Watkins Glen (New York). Since 1964, the Ford Mustang has now reached the sixth generation unveiled in 2014. 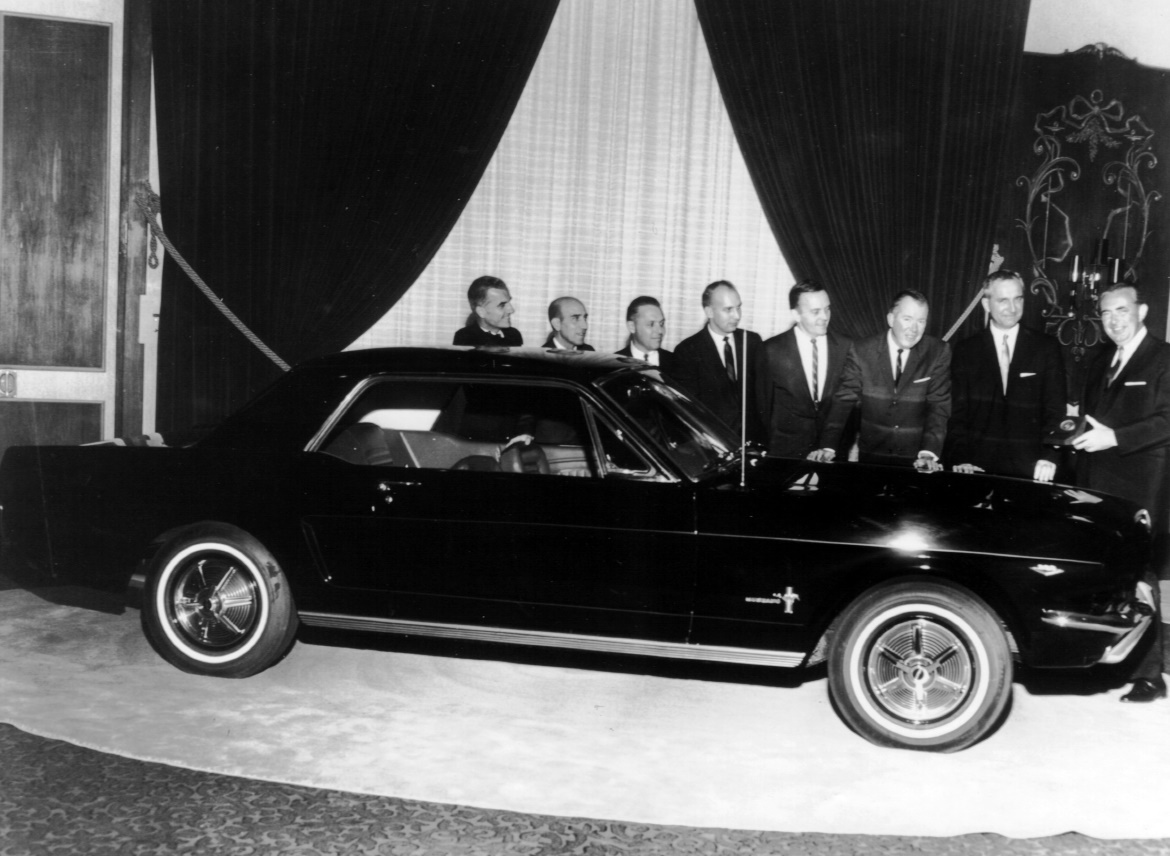