The name Gino Macaluso is well known to the world of four wheels. An ex-racer and co-pilot, European rally champion in 1972, and Italian champion in 1974, Macaluso has always paired a career as designer and director in the luxury watch world with a constant presence in the motorsport world. He has held various roles, including the CSAI (Italian Motorsports Commission) presidency, which he assumed in 2001, and assembled a collection of some of the most important racing and road cars from the 1960s-1990s. It’s for this man, who defined the car as “the 20th century’s most beautiful expression of creativity”, that his family has named the Fondazione Gino Macaluso per l’Auto Storica (Gino Macaluso Foundation for the Historic Car), on the 10th anniversary of his death. 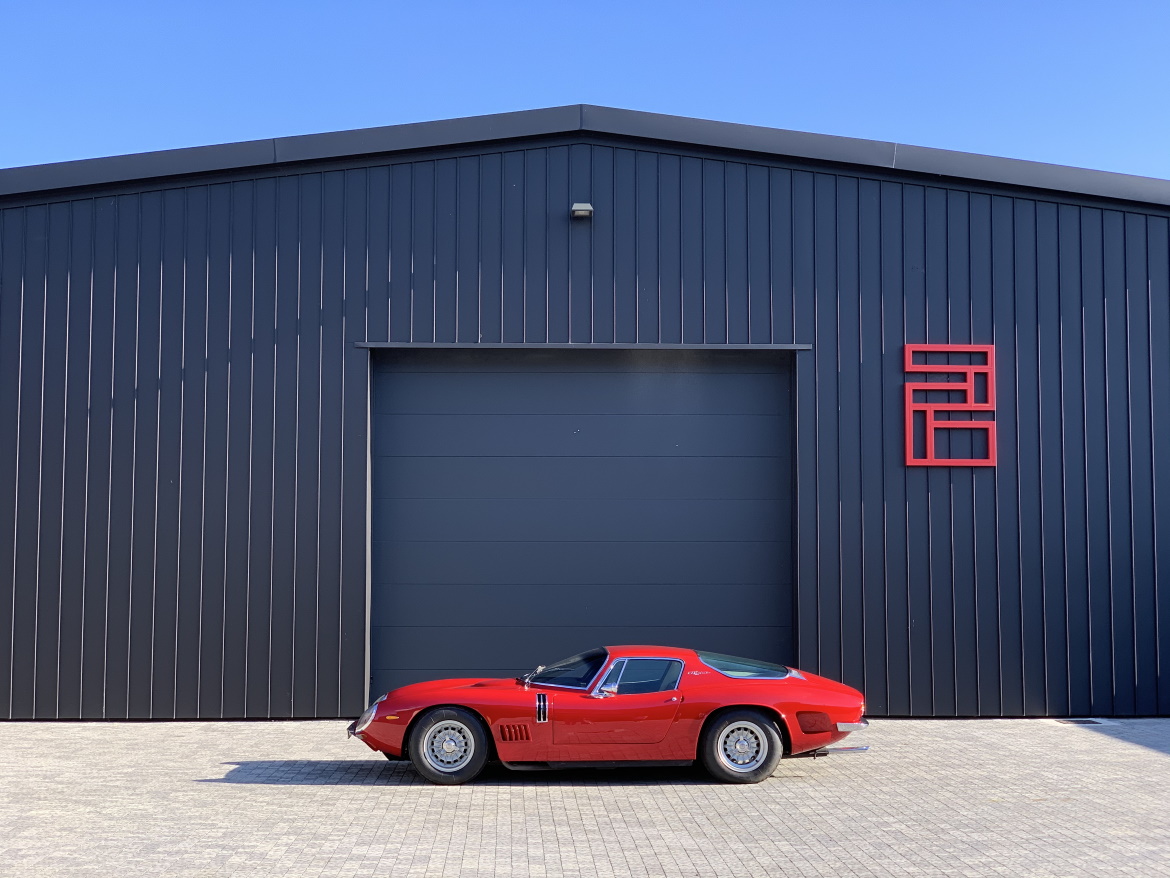 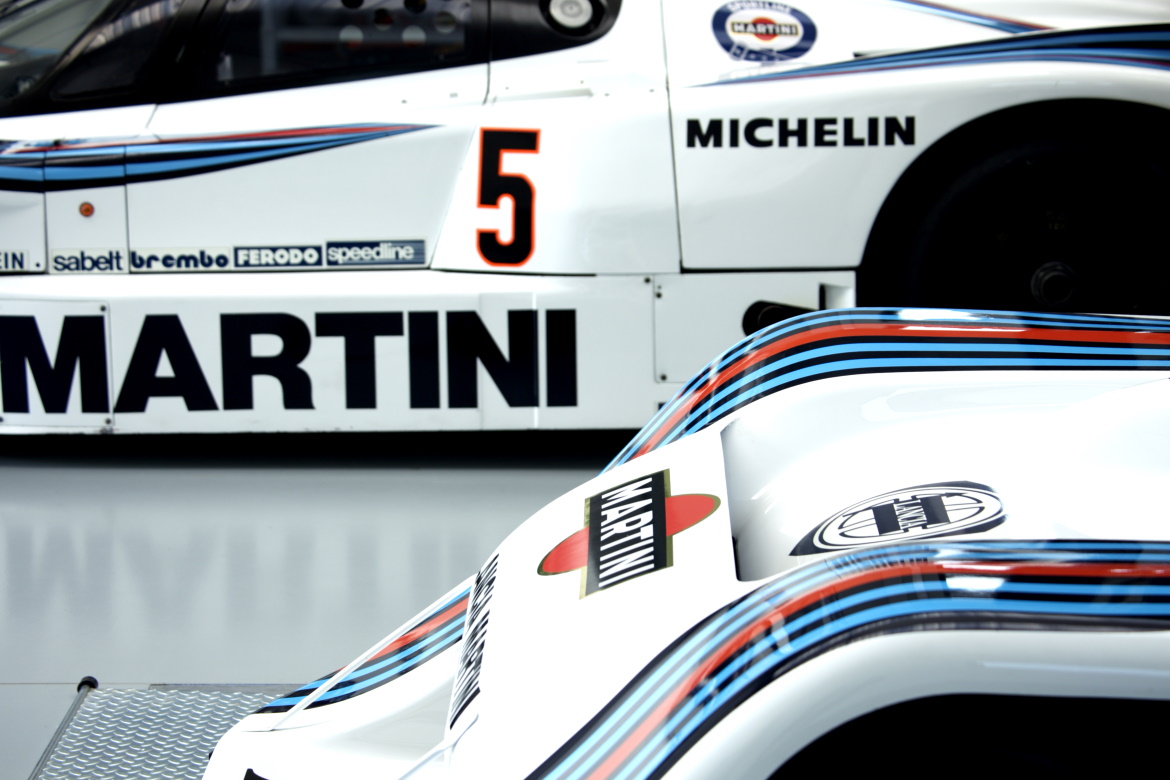 Presented in Turin last 16 June, its aim is to establish itself as the reference point for fans and collectors, as well as a semi-itinerant cultural hub, attending the most important events in the calendar: from the Milano Monza Open-Air Motor Show to the Goodwood Festival of Speed. The collection includes rally cars that were the stars of epic races and are also iconic designs, especially Italian ones: Lancia Fulvia HF, Fiat 124 Spider and Abarth 124 Spider, Lancia Stratos, Delta and Rally 037, and a Fiat Abarth X1/9 Prototype, the vehicle that kicked off the collection. 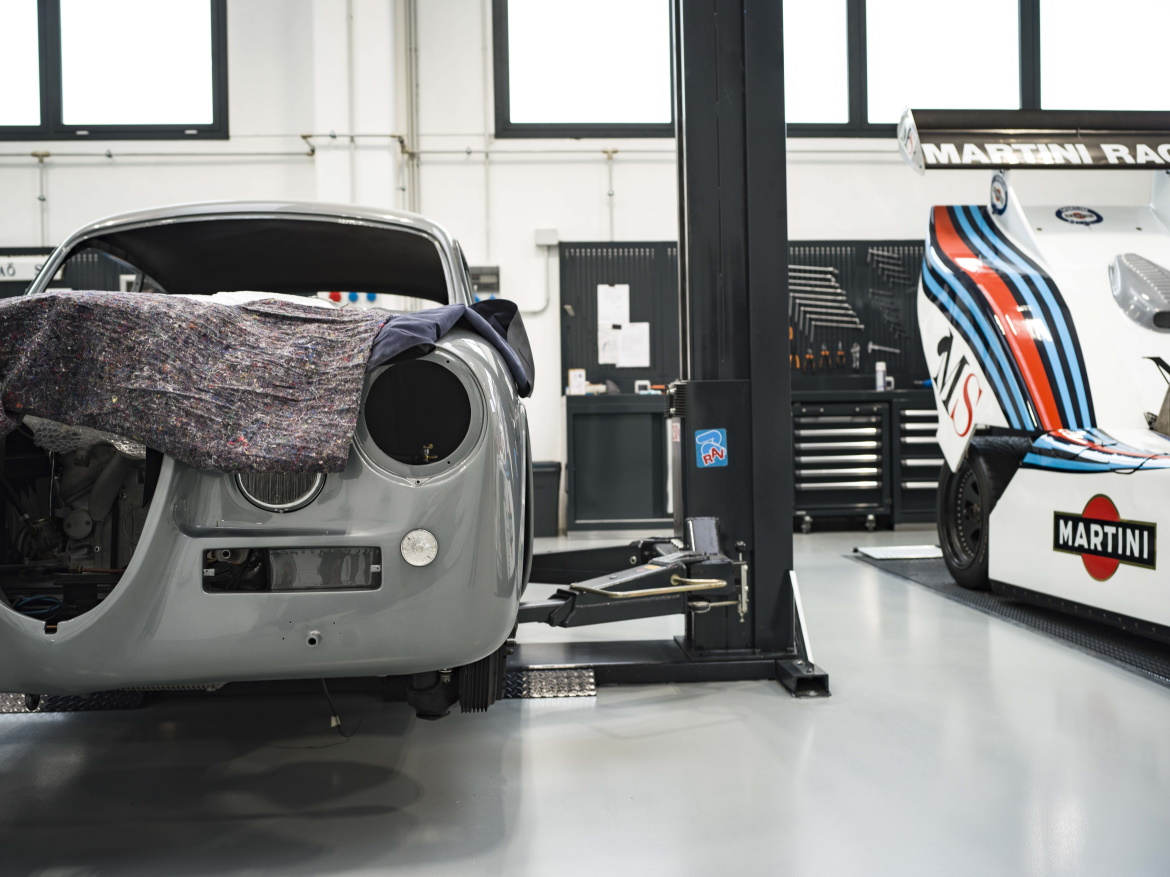 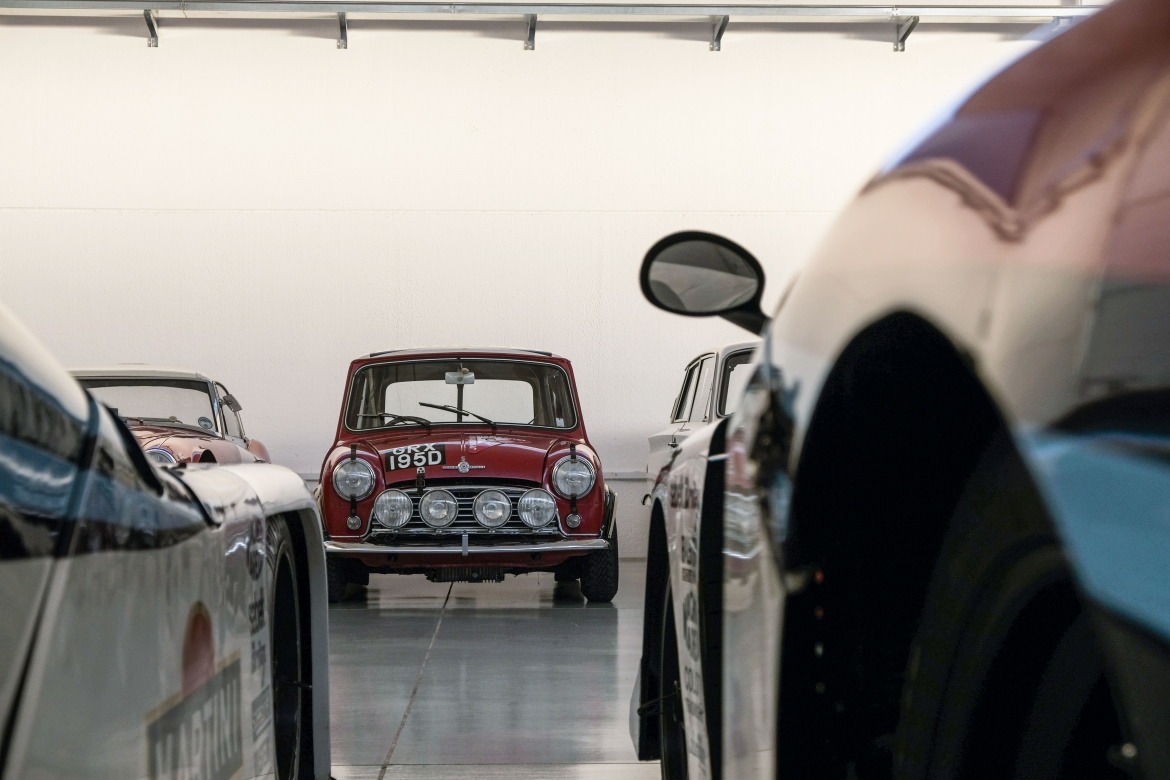 It also includes the 1980s Lancia Martini Endurance or Beta Montecarlo Turbo Gr. 5, LC1, and LC2, considered some of the most beautiful ever. The place of honour among the road cars goes to the Lamborghini Miura – Bertone’s 1966 masterpiece – the 1965 Bizzarrini 5300 GT Strada, and various Pininfarina Ferrari (275 GTB/4, F40, 456 GT). Some of the most valuable foreign pieces include the Mercedes 300 SL “Gullwing” and an Aston Martin DB5, “the best restoration ever undertaken at Gaydon” for the same manufacturer.