Polyester fibre, obtained from plastic recovered from the Mediterranean Sea, and other ecological yarns are woven into an upholstery that aims at refinement with a shade of sustainability. After the debut of the Panda Hybrid, Seaqual® Yarn fabric now covers the interiors of the Lancia Ypsilon, which, of course, has also been electrified and fitted out in a special, dedicated version, the Maryne. Alongside the treatment of the passenger compartment, which is entirely articulated in black tones, the latest edition proposes an unprecedented bodywork colour called Blu Maryne. This is added to those tones already known: Ivory Chic, Ardesia Grey, Snow White, Silver Grey, Moon Grey, Stone Grey, Pure Gold, and Volcano Black. 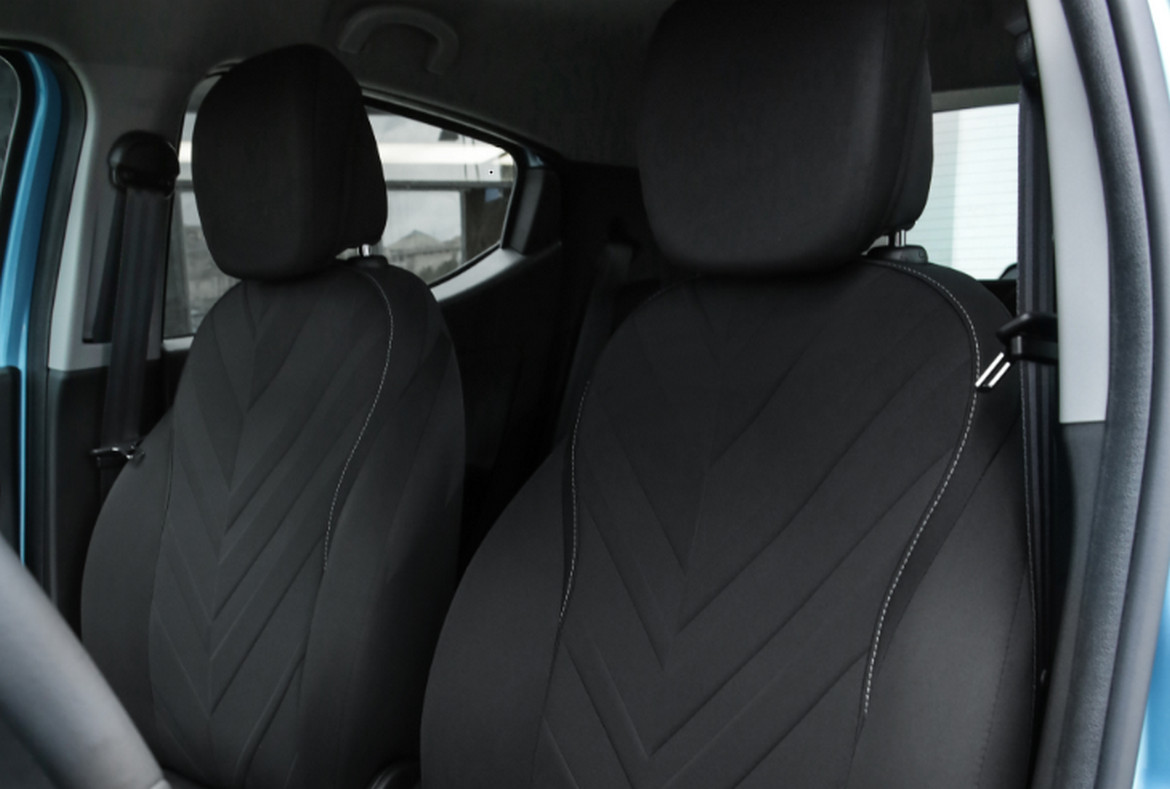 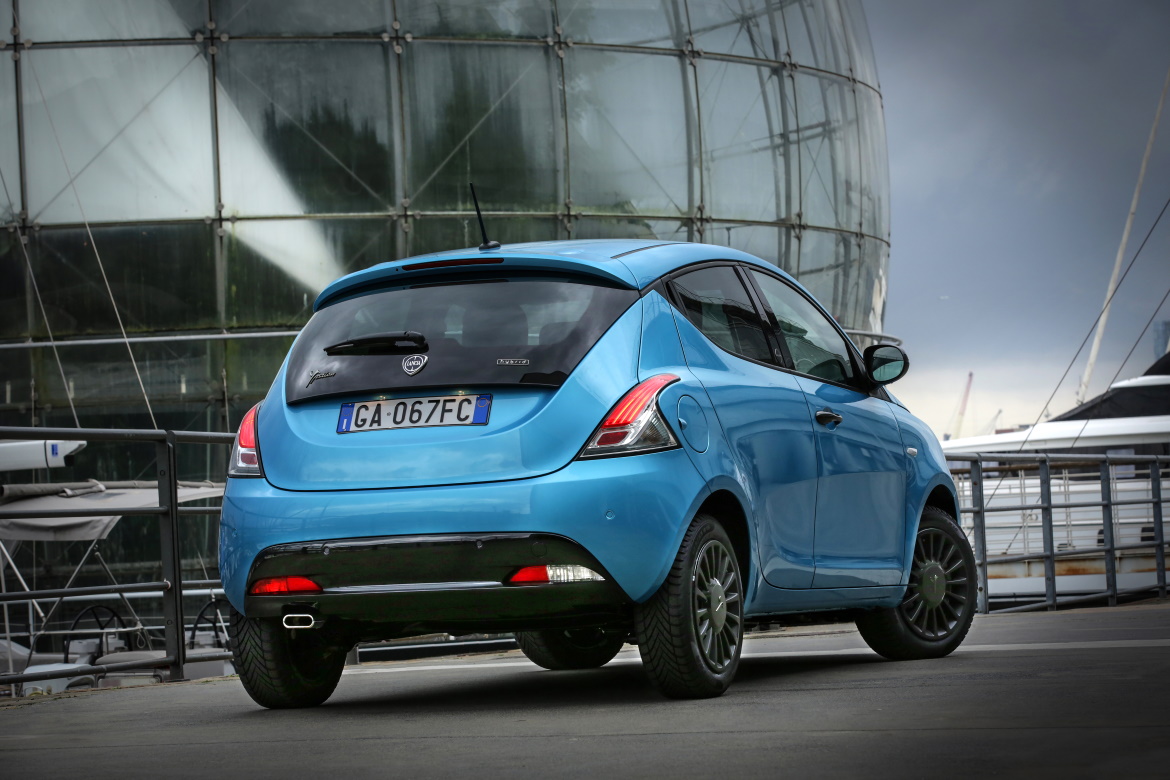 To complete the design of the exteriors, the opaque tint Dark Grey peeps out on the radiator, the lower front grille, the door handles and logos, alternating with the shiny black reserved for the rear-view mirrors, wheel trims, and inserts on the rear bumpers. For those who prefer a more traditional aesthetic, the new motor vehicle (powered by a 70hp, 3-cylinder 1.0 FireFly engine and a small electric auxiliary capable, according to the manufacturer, of reducing consumption by 24%) can also be ordered with traditional Silver and Gold outfittings. It is enough to add to the success of the already very popular Ypsilon, which, up until last February, before the Covid-19 crisis struck, remained solidly in second place among the most sold vehicles in Italy.