The Opel Manta, one of the most representative models of the German manufacturer, celebrates its 50th birthday. But what was the genesis of this successful project? One Saturday morning in 1969, George Gallion, at the time Opel’s chief designer, boarded a plane to Paris. 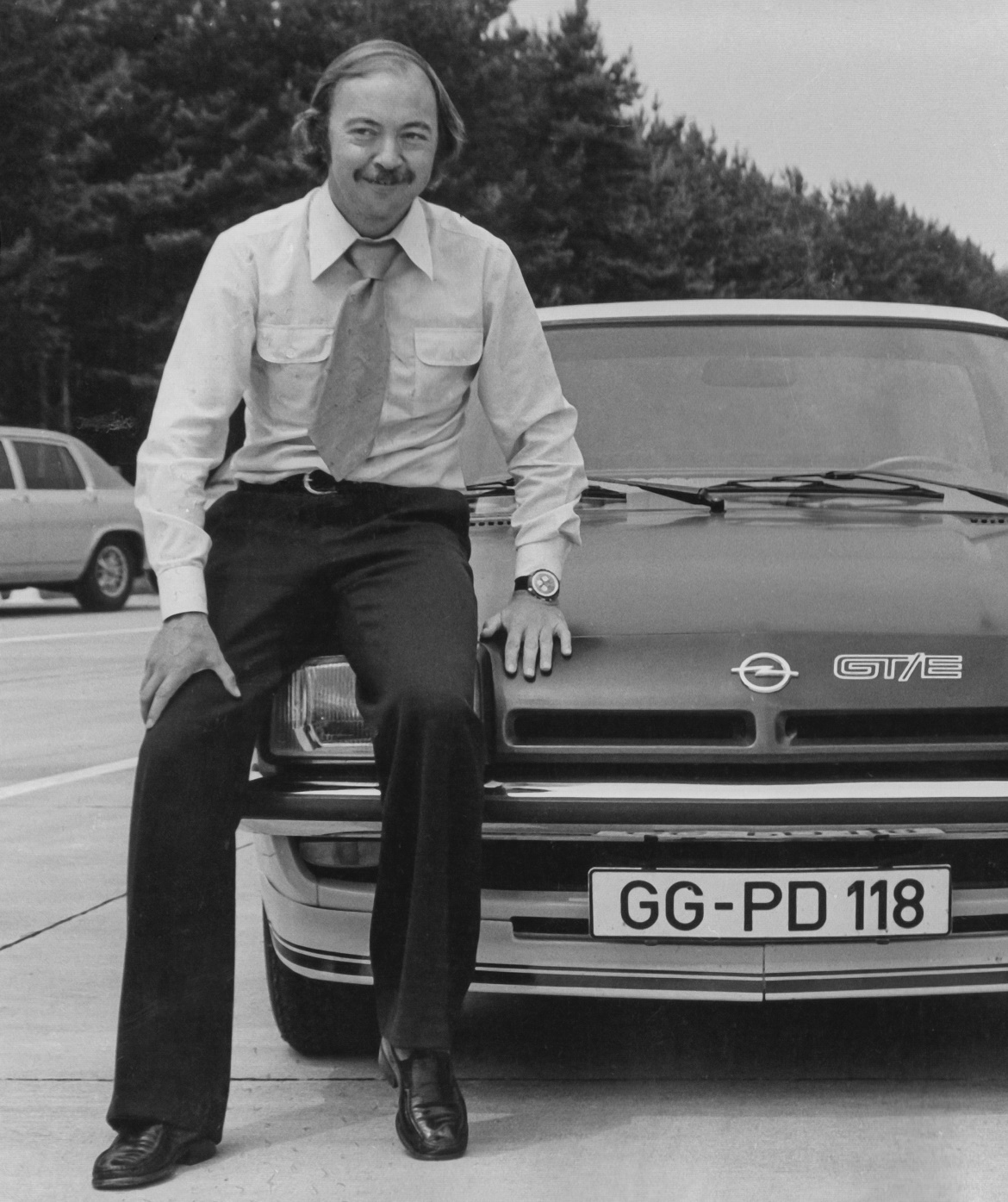 The American designer who was working had agreed to meet the team of French maritime researcher Jacques Cousteau. “We had chosen the name ‘Manta’,” says Gallion, 51 years after his mission to Paris. “At that time, the names of the animals corresponded to the zeitgeist (cultural spirit of the time), the Ford Mustang and the Corvette Stingray were very successful in the United States. Our Manta was also a pony car. At that point we had ten days to design a logo, but we couldn’t find any silhouettes that fit. So Gallion got on the plane to see pictures of a Manta taken by director, photographer and explorer Jacques-Yves Cousteau in the French capital. He watched them for hours, until finally he saw a frame in which a giant manta swam from below to the luminous surface. The Opel Manta had found its identity and from then on the iconic chrome emblem was affixed to the front fenders. The sporty Opel Manta made its debut in September 1970. The sporty Opel Manta made its debut in September 1970 and the presentation took place at Timmendorfer Strand on the German Baltic Sea coast. For Opel, Manta represented a step forward in the conquest of new territory. 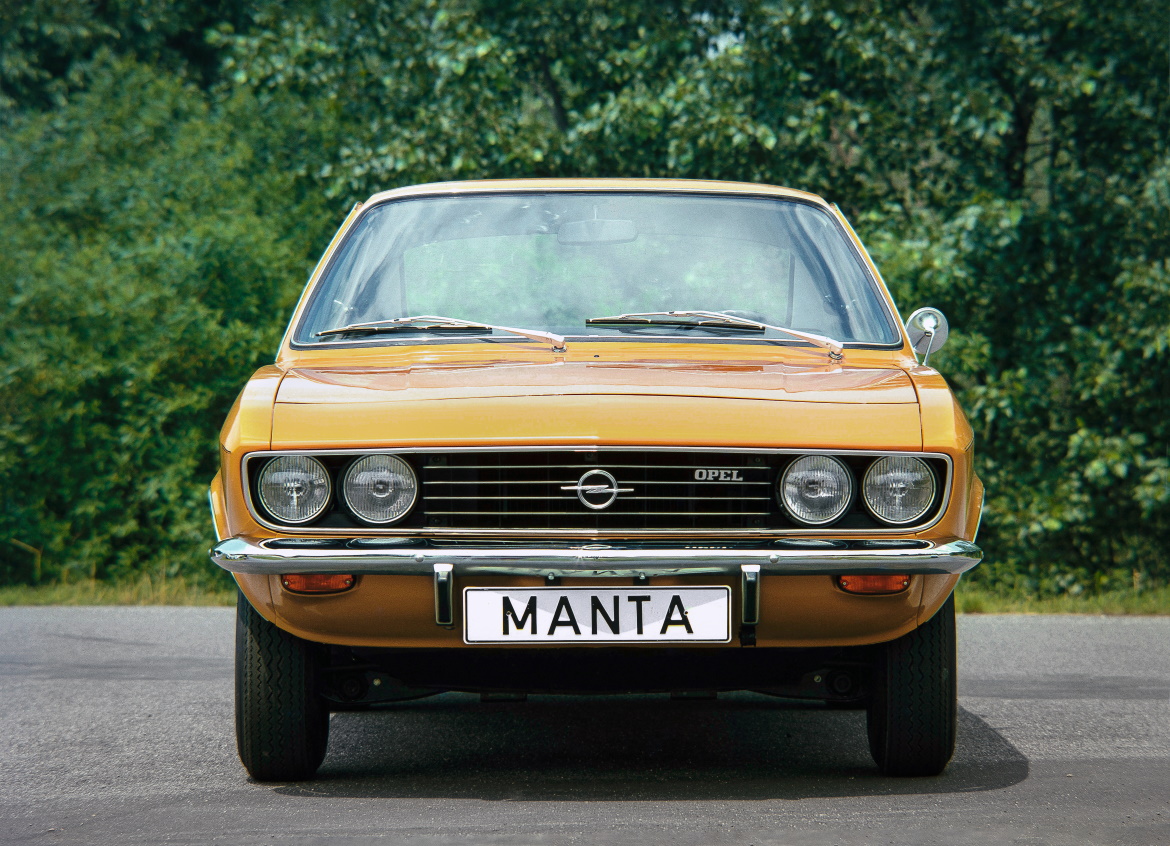 Opel Manta was new, elegant and sporty and perfectly in the spirit of the times. Attractive coupes that could accommodate four passengers were in great demand at the time. It was trendy, the shape and lines of the Opel Manta were just what the market was looking for. In the first year of sales, Opel took 56,200 Manta units out of the showrooms; a total of 498,553 units left the factory.