The Countryman is the largest and most versatile model of Mini. Oliver Heilmer, Head of Mini Design talks about the features of the new updated version, the importance of individual design elements and “simplification” as a fundamental design principle for future models.

What are the exterior features of the new model?

We have brought new expressive details that give it modernity, balance and safety. We have also increased the profile of all those details that give the car its typical Mini identity. At the front, the car’s appearance is clearly visible from far away. The headlamps have a clean design and we have retained the attractive, almost angular contours of the existing headlamp as an identifying and distinctive feature of the model within the Mini family. The clearly defined radiator grille visually projects itself between the headlights, either with its distinctive chrome coating or in the new version specifically called Black Line.

How important are the details as a whole?

The details contribute massively to the effect of a vehicle as a whole. You can almost create the impression of a completely new product simply by working on the details. In fact, it’s the details that tell you which era or generation a vehicle belongs to. Let’s take the lights. They not only give the car a face, they also say a lot about the vintage of its engineering. Or there’s the use of chrome. Chrome accents have been an important theme for Mini for a long time. What internal modifications have been made to the Mini Countryman?

The Countryman is the youngest member of the Mini family and, as mentioned earlier, you can see it clearly in the modern interior. Its striking appearance, with vertical air intakes, provides the ideal environment for the new fully digital instrument cluster and the newly designed circular central instrument – the icon that resides in the centre of the car. We have made the upper and lower area of the monitor much less occupied. There are no more individual controls here, just a high-quality flush surface. This change gives the entire area of the centre console an even more distinctive and modern look. 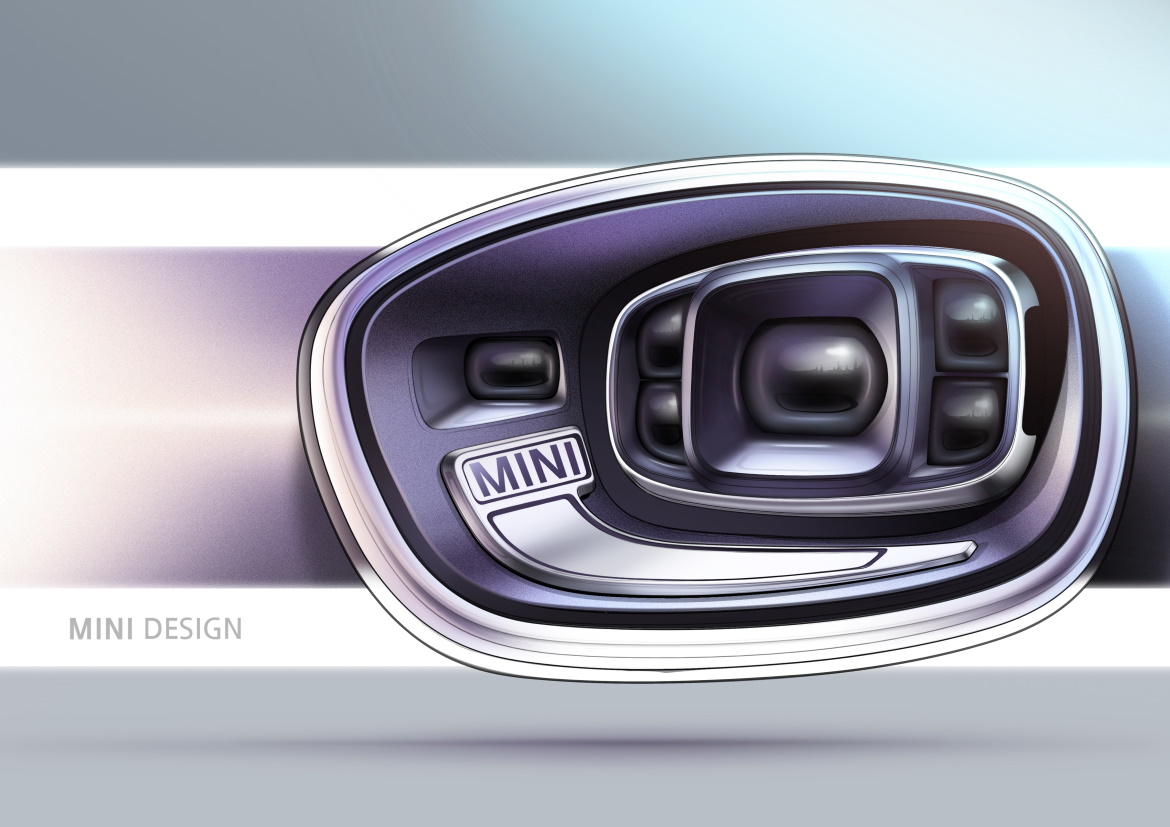 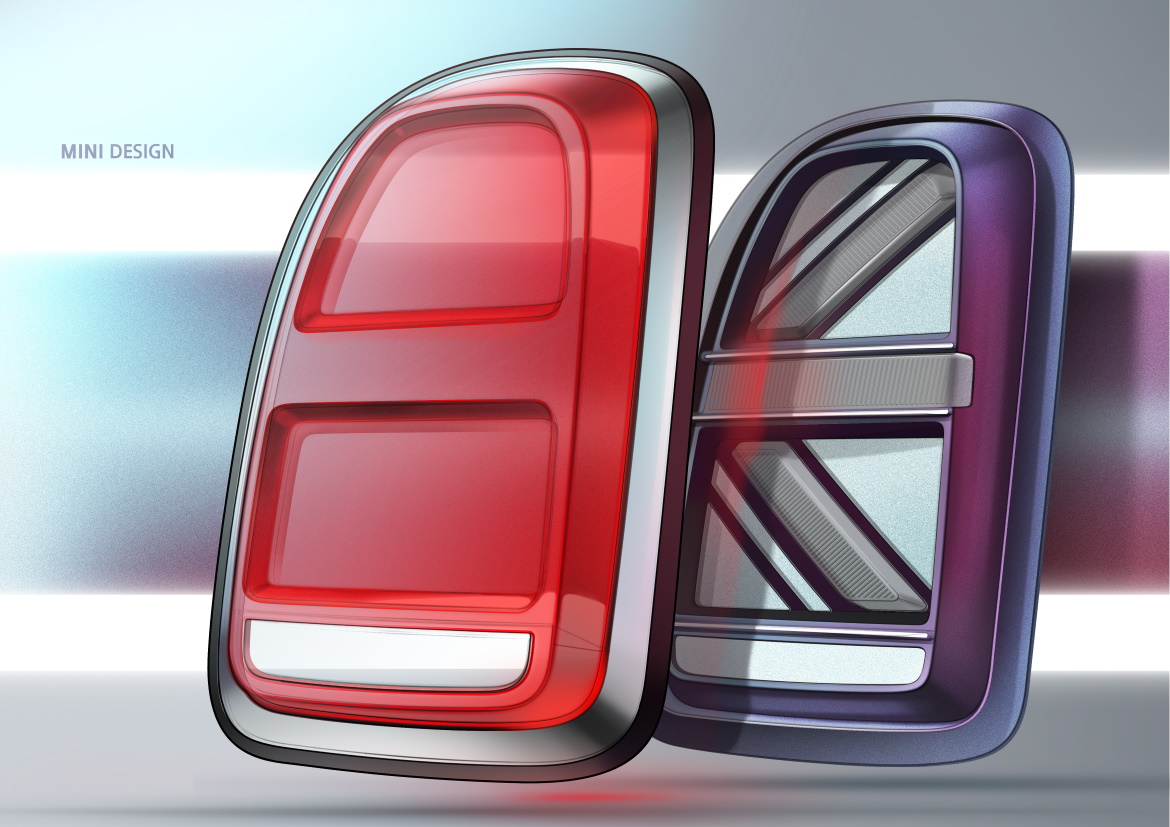 What does the Countryman tell us about the future of Mini?

What the Countryman already shows and what we are trying to develop further in future Mini products is “simplification” as a basic principle. By reducing things to the essentials, the elements that remain are enhanced to the maximum. I’m thinking about the distinctive character of the vehicle and what transpires from it. Cleaning the styling is a first step in this direction. Then comes functional simplification. The basic principle here is: focus on the important things. Everything else takes second place.