The Mauto, Turin’s National Automobile Museum, today celebrates the 60th anniversary of its current headquarters, designed by Amedeo Albertini and specially built to house the collection that, until then, had been preserved in the premises of the Municipal Stadium. Built to a design by architect Amedeo Albertini, it was solemnly inaugurated on 3 November 1960 and named after the founder and first president Carlo Biscaretti di Ruffia. The collection at the time consisted of 106 cars (86 of which were donated) of 50 different makes, 26 chassis, 20 engines, a series of motorbikes, 15 velocipedes and 200 models, which spans a period of years between 1898 and 1954 and is based on the chronological criterion of the original exhibition. 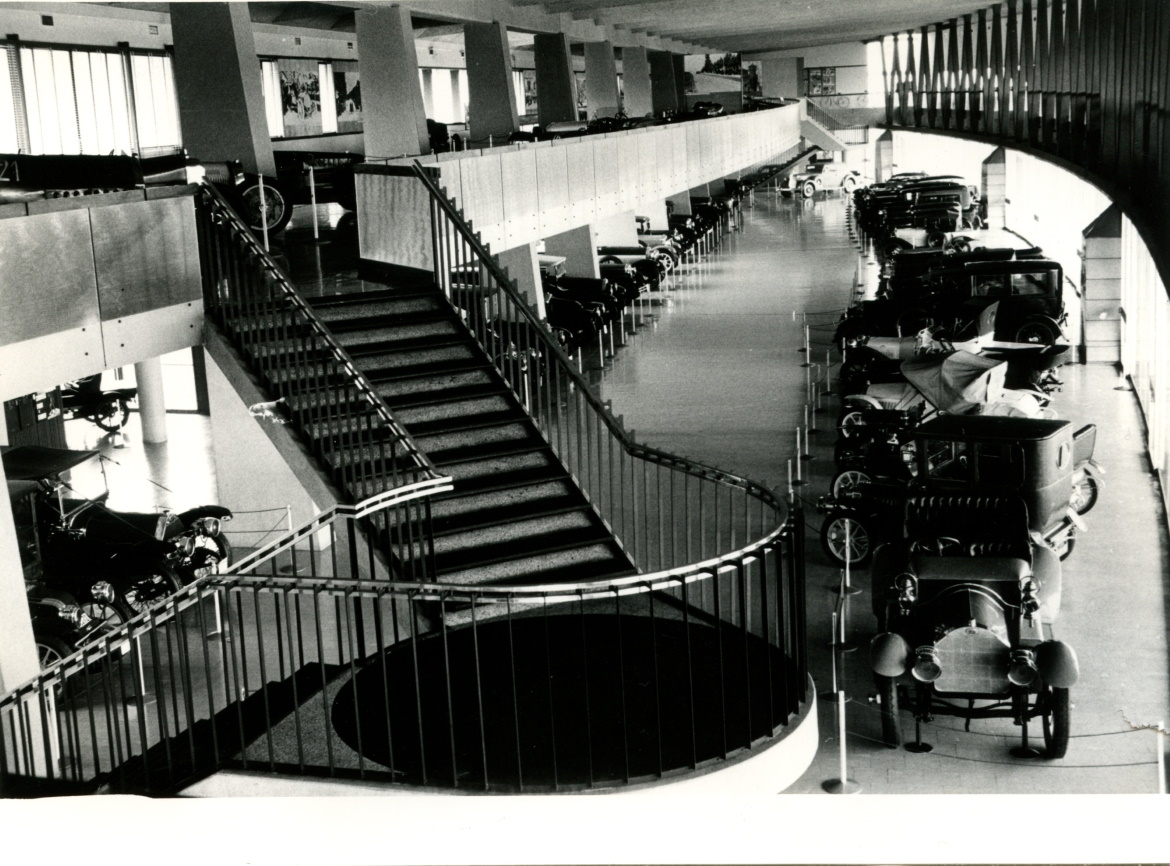 The collection has continued to grow over the years, and the need for a new exhibition space led to the development of a renovation project for the building, carried out in 2011 by architect Cino Zucchi and completed by a spectacular scenographic contextualization of the layout created by François Confino. Today, after 60 years, the Mauto preserves a collection of over 200 cars from all over the world and is a point of reference for all those who want to know the exciting history of the automobile and its unforgettable protagonists. In its prestigious location, the museum organises exhibitions (including one dedicated to the 40th anniversary of our magazine), events, presentations, workshops and meetings with the aim of making its spaces shared and participated. 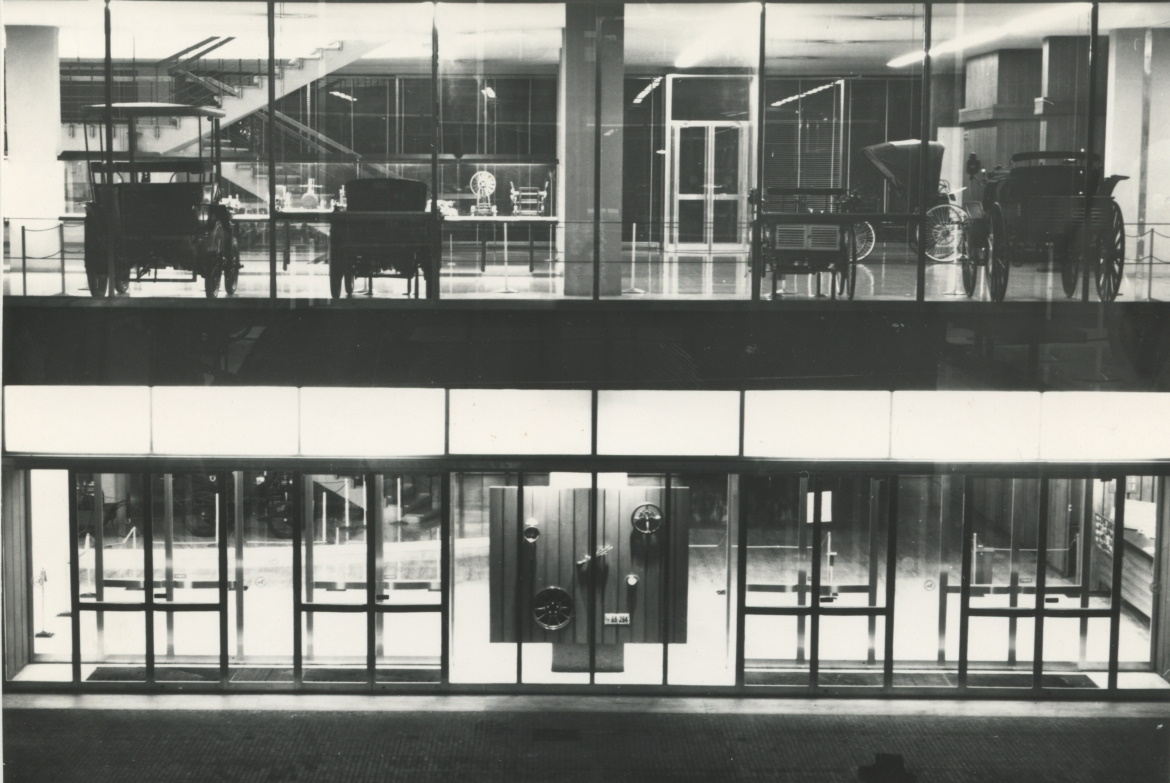 To celebrate its birthday together with the community, the Museum launches an initiative aimed at all citizens and car enthusiasts: anyone with a special memory linked to the Automobile Museum will be able to send photographs of the original layout, the inauguration in 1960 or an event organised over the years, until it closes for renovation in 2007. All the photographs will be collected and preserved, the most significant ones will soon become an exhibition of the Mauto. The email address to which the photographs should be sent is that of the Mauto Documentation Centre, which is responsible for the initiative: [email protected]