Audi is studying the application of new technologies for the lighting produced by its cars. It took two decades to get from halogen light to xenon headlights and today to LED headlights. In addition to continuously improving visibility, these new technologies have redefined the style and face of all Audi models. In the wake of what happens with normal indoor and outdoor lamps, lighting and energy efficiency have improved significantly. Digitization provides a further boost to innovation with completely new potential: light is becoming intelligent. Through light signals, the car interacts with its surroundings. 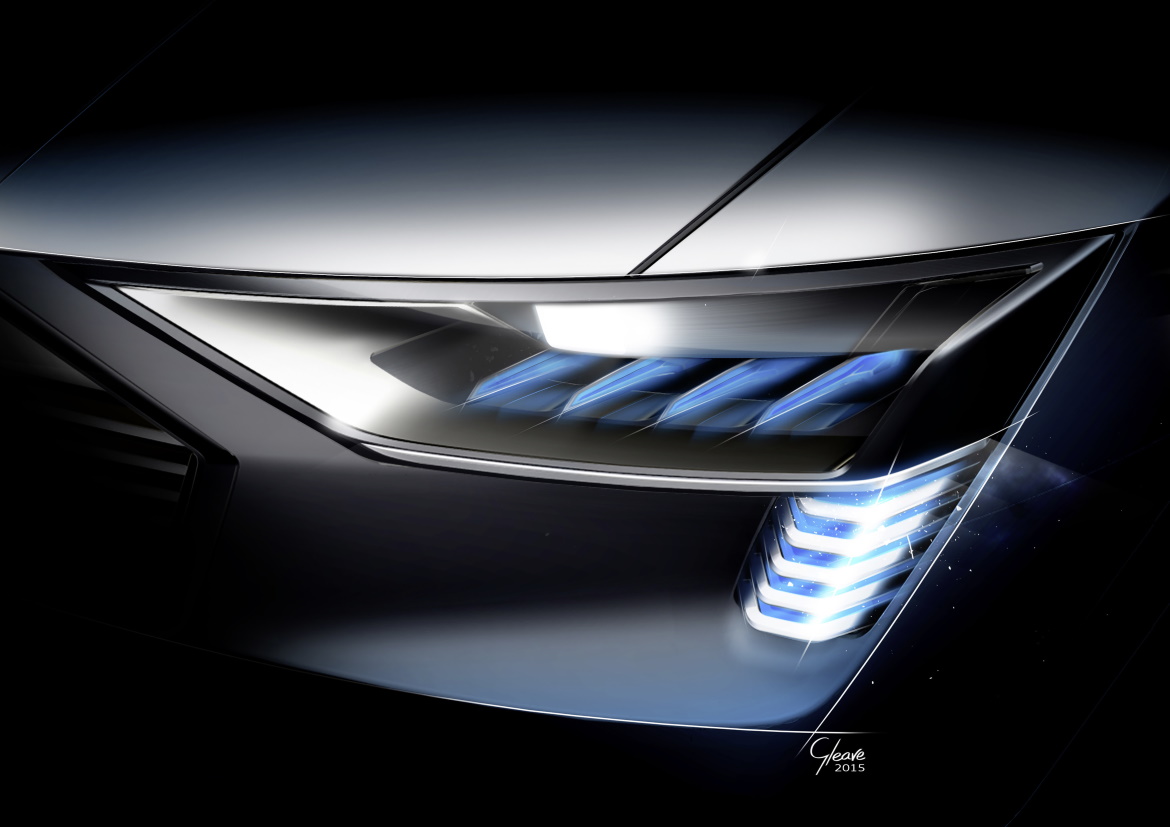 Whereas back in 2003 the A8 flagship offered adaptive light with automatic-dynamic headlamp range control, in 2010 a camera installed on the windscreen enabled it to detect incoming road users by moving the light beam. Just two years later Audi introduced the dynamic turn signal, which allows it to perceive the directional changes indicated more immediately. In 2017, after making their debut in the R8 LMX, the German premium manufacturer presented LED headlamps with HD Matrix technology, equipped with laser-beam headlamps, an absolute innovation in large-scale production. 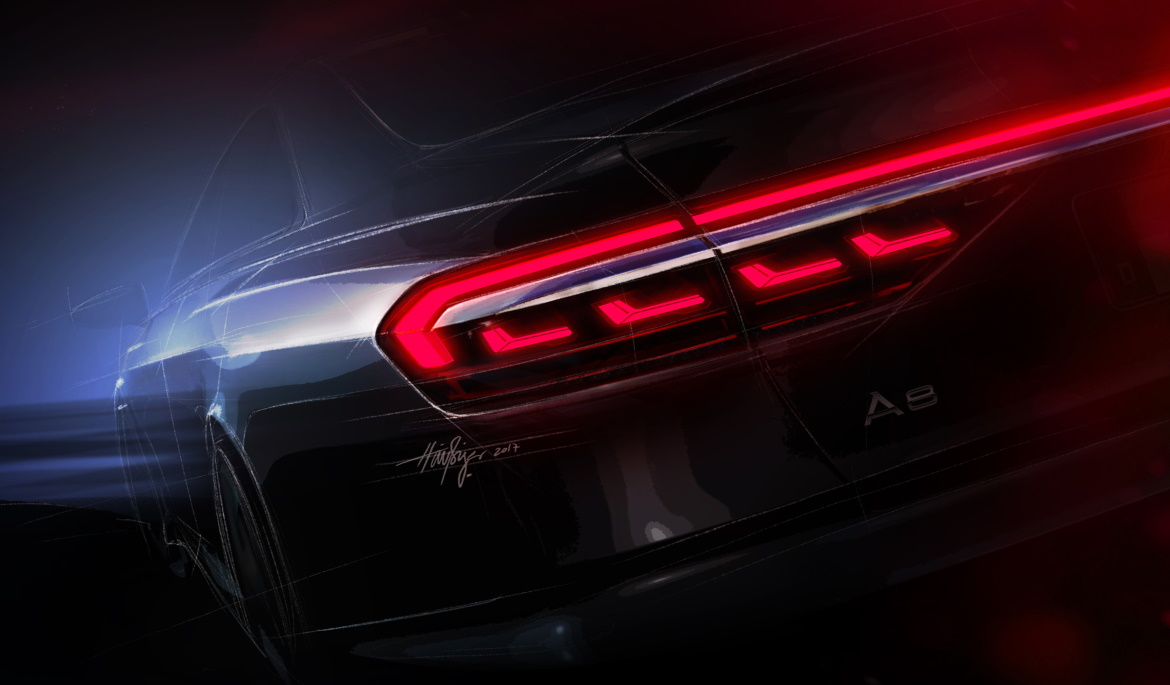 The manufacturer is currently working on a design produced by the LEDs of a further variety that also involves the design of the headlamps consisting of geometric shapes reproduced in three dimensions for a luminous signature that can also be recognised from behind. “Lighting technology and light design are inseparable for Audi. Thanks to the lights we give the car an unmistakable face, further refining the character of the model,” says César Muntada, Head of Audi Lighting Design.

The lights have become one of the focal points of a car’s design, and the lighting now no longer only involves the exterior, but necessarily all the interior where you can play with the colours and create personalised ambiences according to driver and passenger taste. “You start with the exterior and continue inside with the additional lighting that allows you to choose the desired colour,” continues Muntada. When independent driving arrives, the lighting systems will become one of the keys to communication between the vehicle and humans, marking a further step forward in this technology.