The design studios and offices in MV Agusta’s Styling and Engineering Centre in San Marino, have been refurbished to create a completely new work space for the company’s technical and design departments. The two divisions have been merged into a single unit in an effort to optimise and accelerate current processes in the design and development of new projects. In addition to Brian Gillen, who heads CRC (Castiglioni Research Centre), Giorgio Mazzotti, CRC Design Director, e Alessandro Volpini, Technical Manager CRC, Stephane Zache has joined the Centre’s leadership team in the role of Chief Designer. Zache, a French designer with an impressive background in the motorcycling industry, developed his unique expertise and skills working for numerous motorcycle OEM’s worldwide. 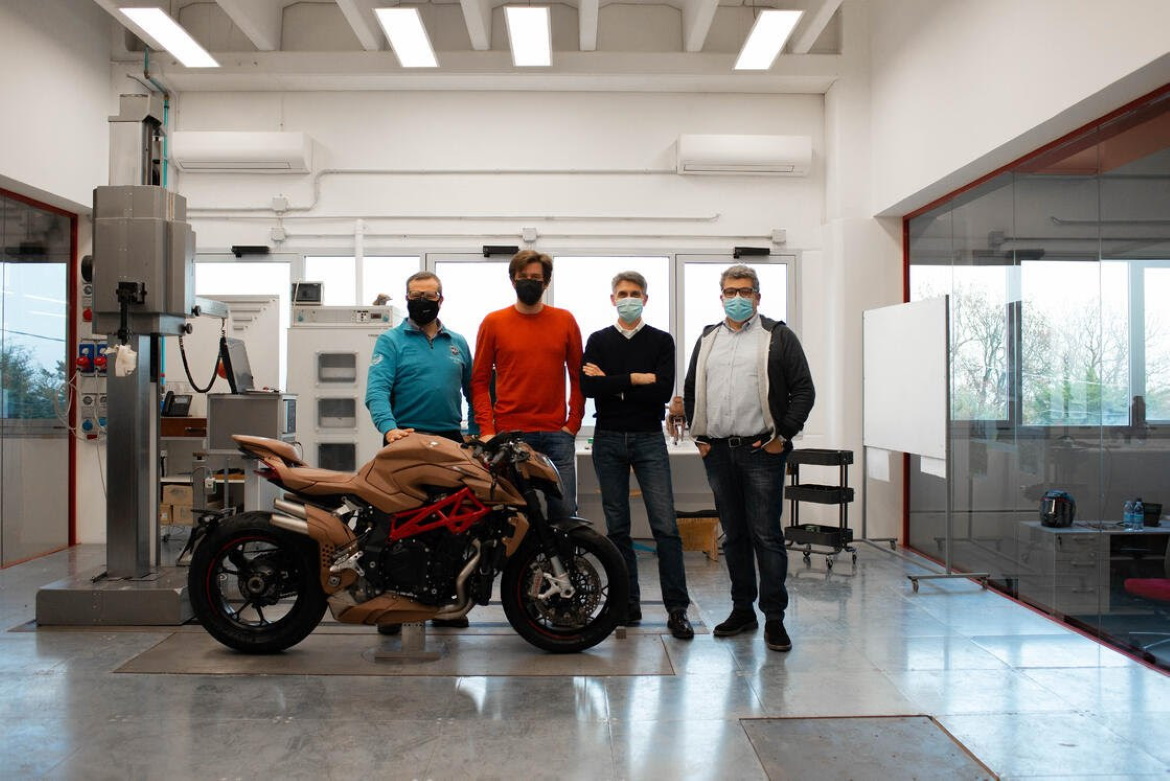 CRC has also received new investments in terms of technologically advanced equipment and instruments which will aid the 30-strong staff of highly specialised designers and engineers to navigate continuously between the physical and virtual environments in real-time.