What are the horizons of automotive design? A question made more and more topical by the growing popularity of electric models. For some, the new 100% electric cars are the ultimate expression of style, while others consider their shapes too “traditional”. Marc Lichte, head of Audi design, has a clear idea about this. Over the past few months, he and his team have been observing and interpreting the changes taking place. Current technological innovations and those expected in the near future make it possible to radically rethink car design and project it into the future.

After the e-tron GT, a car you called “the most beautiful car I’ve ever designed”, what can we expect from Audi in the future?

We’re just at the beginning. The future will be revolutionary. Electric mobility has radically changed the design and production of cars. And so will design. Already today, the focal point of a car is no longer the front section, the traditional home of the heat engine, but the battery pack located between the axles. Not only that, autonomous driving – foreseen in the near future – and the radical digitalization of cars will make possible stylistic freedoms hitherto unthinkable that will revolutionize the forms of the automobile as commonly understood today. We are living an epochal transition, comparable to when horse-drawn carriages were replaced by cars with internal combustion engines. 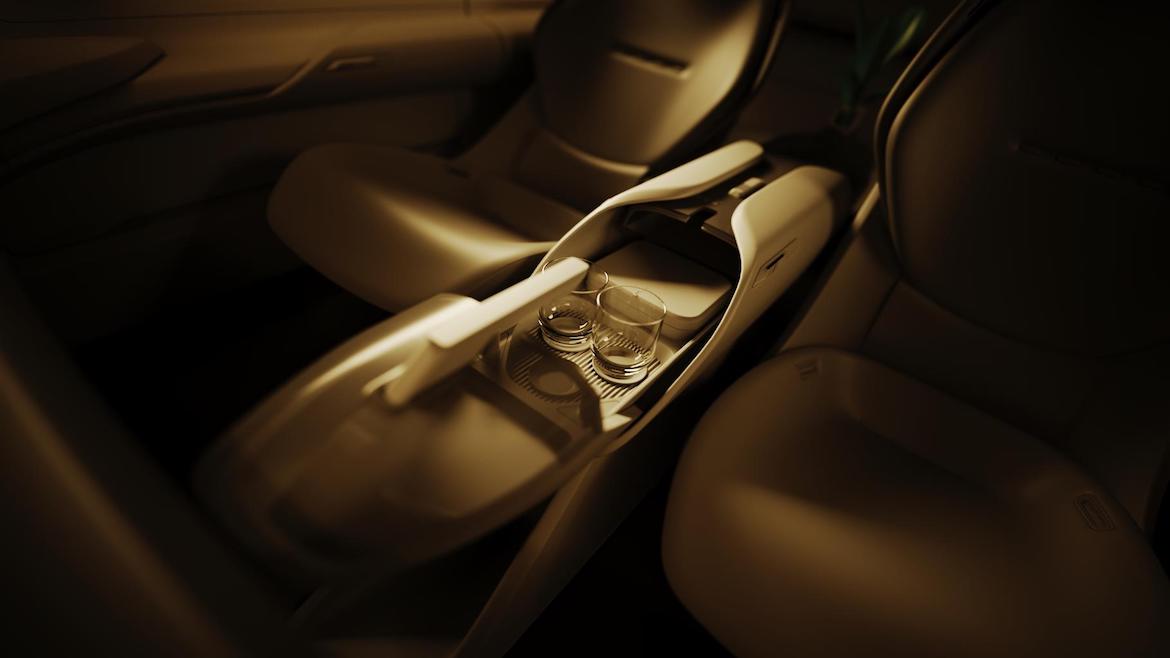 Between electrification and autonomous driving, there are big technical challenges ahead. In concrete terms, what will change in terms of design?

Autonomous driving has overturned a hitherto seemingly unchangeable principle: in future, the driver will no longer have to keep his hands on the wheel all the time. The driver and passengers will enjoy new freedoms and possibilities: work, entertainment, relaxation. Active driving will take a back seat, and with it “tools” such as the steering wheel and the pedal set. Exceptional stylistic perspectives will open up, making it possible to revolutionize interior design or, more simply, to maximize habitability and load capacity to levels unknown to traditional cars.

For users, the passenger compartment will become a space of personal freedom; for us designers, the interior will be the new design focus. The creative process will begin by answering a series of unprecedented questions: what are the customers’ needs? Do they want, for example, to work, read or sleep in their car? What are the cars designed for: long-distance, city use or leisure? What does the interior have to look like to be functional? We are in the presence of a true Copernican revolution, represented by the transition from car design to experience design, from design from the outside to the inside to the exact opposite. 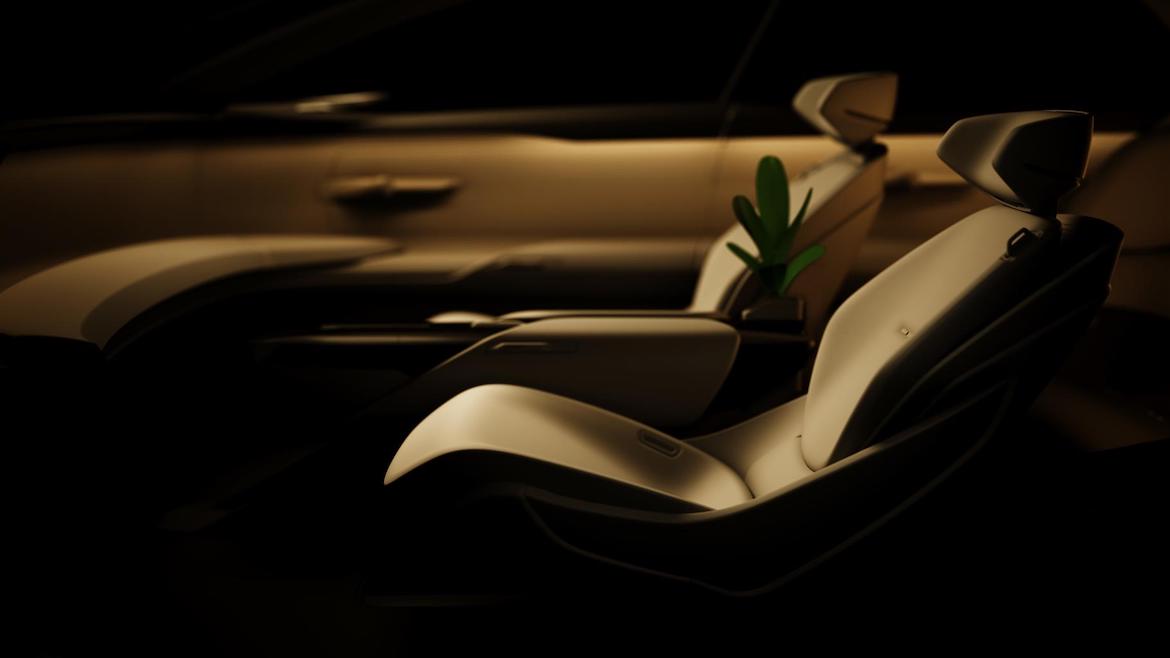 Designing the vehicle from the inside out: other manufacturers have long adopted this motto. Why is Audi only now adopting this orientation?

It is not just a slogan, but a new concept of individual mobility. It is a radical paradigm shift. Imagine, for example, a traditional luxury sedan, over 5 meters long, with tinted windows and black paint. Where does the customer sit? In the driver’s seat? No, most likely he occupies the right rear seat in a chaise longue configuration and takes advantage of the on-board entertainment, leaving the driver the task of managing the car. Well, in the future, when the need to “drive” the car will no longer exist, the customer will be able to sit in the front seat, enjoying an exceptionally wide view and entertainment solutions comparable to a home theatre. For me, this is travelling in first class.

Can this novel approach be interpreted as a prophecy or an anticipation of the future?

In 2017 and 2019, when we unveiled the Audi AI:CON and Audi AI:ME concepts respectively, we were inspired by a “vision” of the future. We projected the idea of the car ten to twenty years into the future. Now, in contrast, we are working on projects that take into account a rapid transition to series production. In September, for example, we will be presenting the Audi grandsphere show car at the IAA in Munich. It will be a pioneering interpretation of mobility in the luxury segment and an example of stylistic development from the inside out – first defining the lines and characteristics of the passenger compartment according to the needs of the users and, only later, the body design.