LANCIA: A NAME, AN IDENTITY (VIDEO)

The identity of a brand with a long history behind it is also defined by the names of its models. And it is precisely on the nomenclature of the most famous Lancia models that Luca Napolitano, CEO of Lancia, and Roberto Giolito, head of the Heritage department of Alfa Romeo, Fiat, Lancia and Abarth, discuss in the second episode of the docufilm on the 115 years of Lancia. The history of Lancia’s model names finds inspiration in the cultural heritage of ancient Rome and ancient Greece.  In the first decades of the last century, all Lancia cars were identified by the brand name combined with the number of horsepower: 12 HP, 18/24 HP, 20/30 HP, 25/35 HP. In 1919 comes an intuition that changes the course of history. Vincenzo Lancia wants to give his creations an even stronger identity so, following the suggestion of his brother Giovanni who is a scholar of classical languages, he assigns to his cars the letters of the classical Greek alphabet, starting with the Lancia Kappa of 1919. 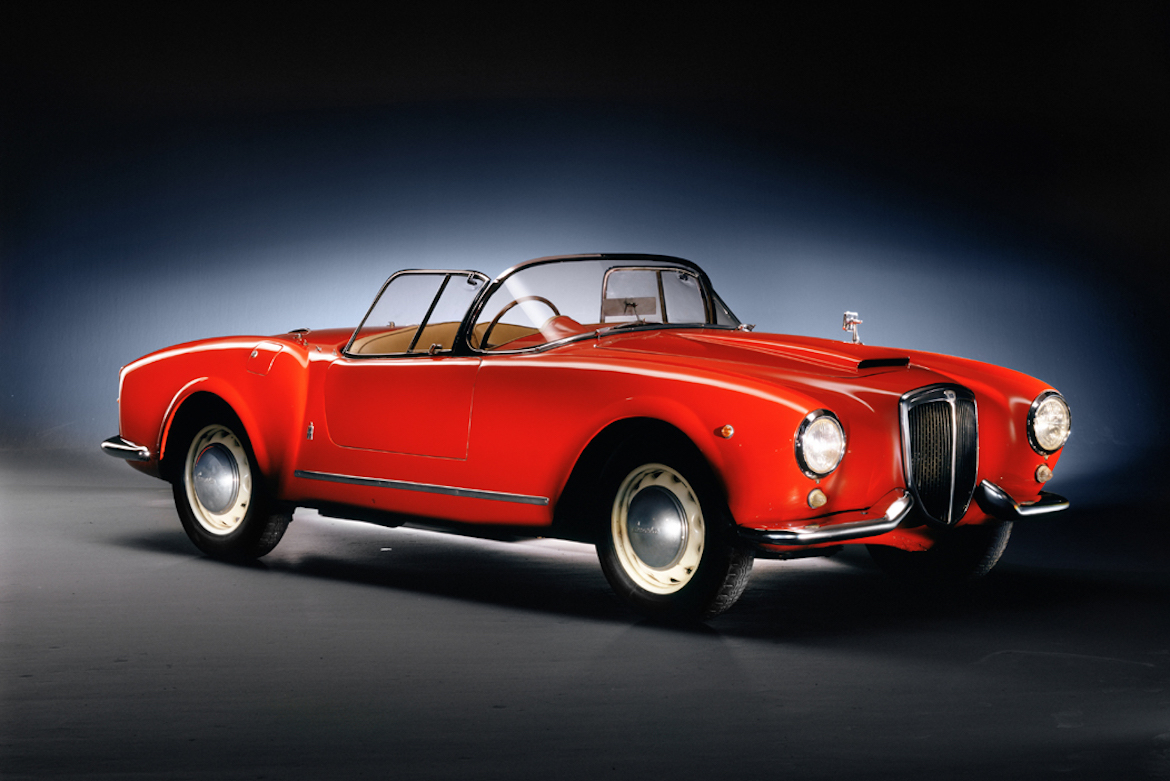 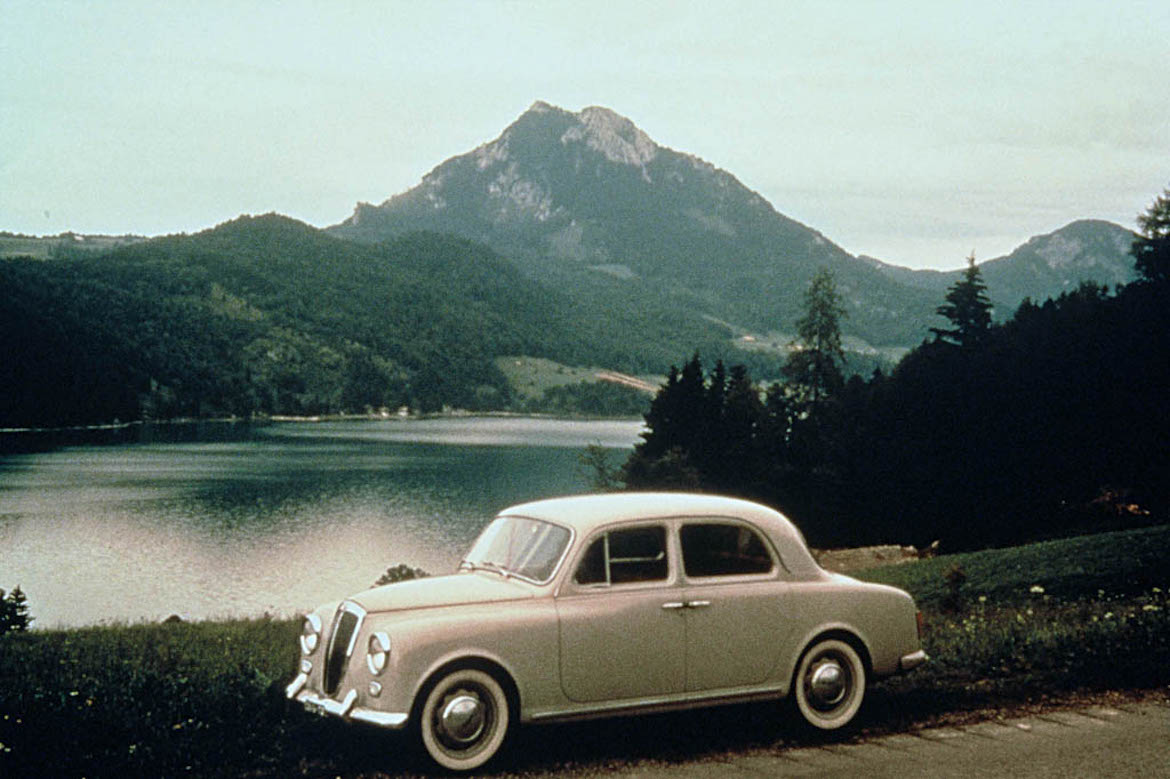 In the ’30s Vincenzo Lancia decides to pay homage to Italy, identifying his cars with the name of some historical places of ancient Rome. It starts with the Artena and the Astura, and then continues with the Augusta, the Aprilia and the Ardea. Then, in 1931, in order to market his cars in France, Vincenzo Lancia founded the “Lancia Automobiles”, also giving a French name to his cars: the “Belna” and the “Ardennes”, or the Augusta and the Aprilia, which will be premiered at the Paris Motor Show. After the Second World War, with the passage of the company to Gianni Lancia, the Lancia cars change their name again. 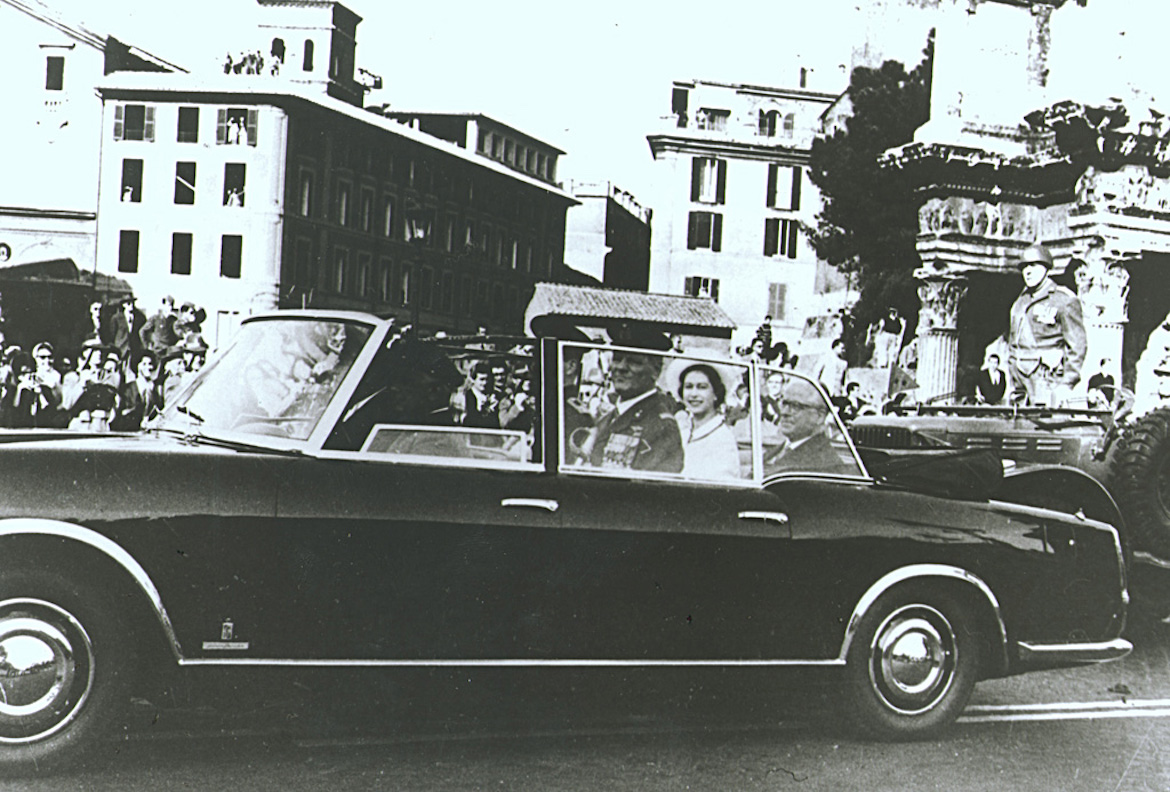 The company continued to follow the Roman tradition, but moved on to the consular roads: Aurelia and Appia, followed by Flaminia, Flavia and Fulvia. At that time, the Flaminia became the car of the President of the Republic: it was a special version made in 1961 in four examples, on the occasion of the visit to Italy of Queen Elizabeth II. And, following a tradition of the Scuderie del Quirinale, each model is named after a thoroughbred horse: Belfiore, Belmonte, Belvedere and Belsito. 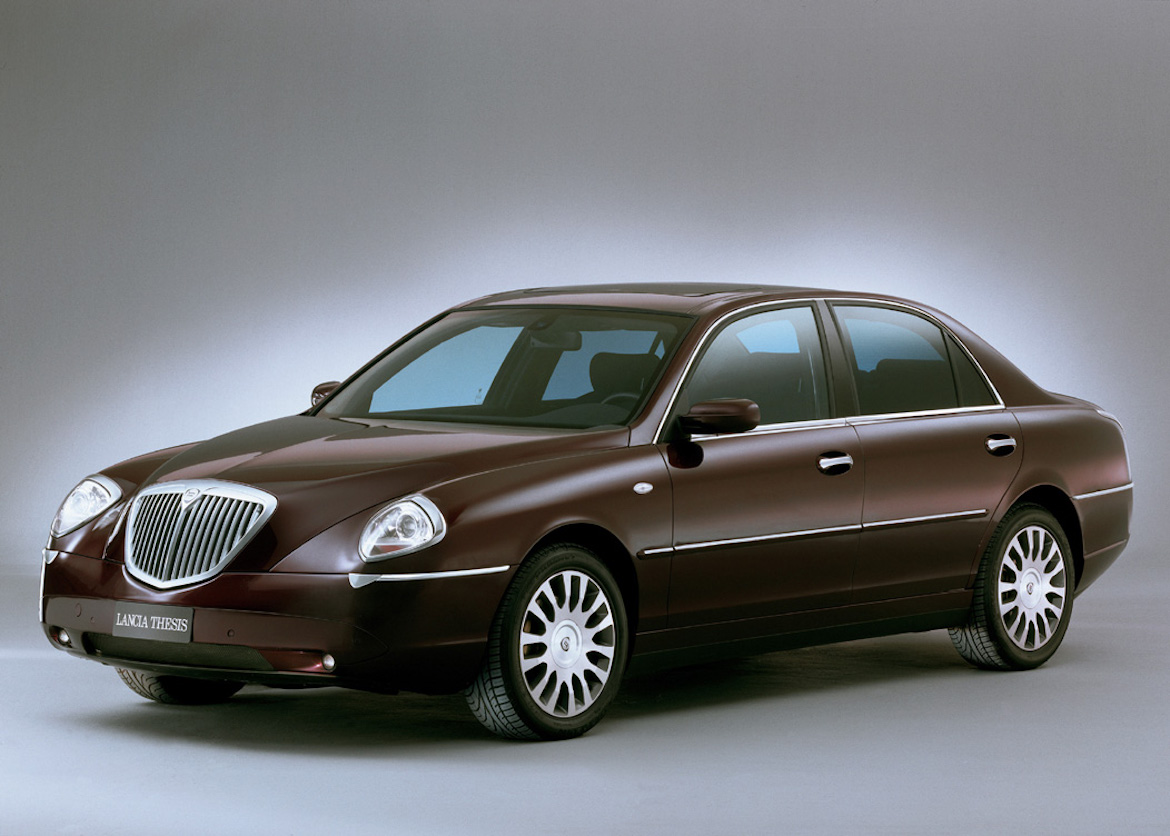 In the fall of 1969, the Fiat Group buys Lancia and a new era opens for the brand. For the occasion, it is decided to return to the original logo and Greek letters for the names of the cars. The first car to mark the change was the Beta of 1972, followed in 1976 by the Gamma and the Delta in 1979. The tradition of classic names continued with the Prisma (1982), the flagship Thema (1984) and so on up to the recent Thesis and Phedra in 2002 and the third generation Delta in 2008. And so we come to the New Ypsilon (2020), the heir to a best seller that in 35 years of history, 4 generations and 35 special series has always been able to be current, establishing itself as a fashion city car with more than three million units sold. What names will the managers of the Turin-based manufacturer choose for Lancia of the future?