As of September 2021, Geely Auto Group has appointed Stefan Sielaff as its new head of design. The German designer has more than 30 years of experience in the automotive design world and has spent recent stints at brands such as Audi, Mercedes-Benz and Bentley. Today, Sielaff, based in Gothenburg, Sweden, oversees design for Chinese Geely Group brands, including Geely Auto, Geometry, Lynk & Co and Zeekr.

How have you settled in and how different is life at Geely compared to where you were before?

I have settled in well in this new city. It’s only been six months, but we’ve accomplished so much and there’s still a lot to look forward to. The demand is always to work for a large group with multiple brands and I don’t see too many differences on this between Geely and my past experiences. The biggest divergence is the speed at which decisions are made, as well as the creative freedom. You see, our designs don’t have to be analyzed for too long, as everything is decided quickly, which also reduces the whole production process. For a designer, this is very fascinating and satisfying. Secondly is the incredible openness to having multicultural teams. I personally haven’t seen so many nationalities and such a young team in a long time.

What was it like to move from Germany to Sweden?

The move to Sweden was not difficult for me and my family. As a designer, it was almost a joy to have the opportunity to explore Scandinavian culture, which I find to be strongly design-oriented and rooted in high quality. Gothenburg itself is a wonderfully captivating city that has everything a designer needs. The thing that fascinates me most about Scandinavia is the design of its furniture. Since the 1920s, Swedish furniture design has always been unique, with an emphasis on material. More often than not, the material appears in its pure, unpainted form, reminding us of nature and revealing its originality and authenticity. They are always light and not heavy or baroque, and often presented in an almost minimalist language. 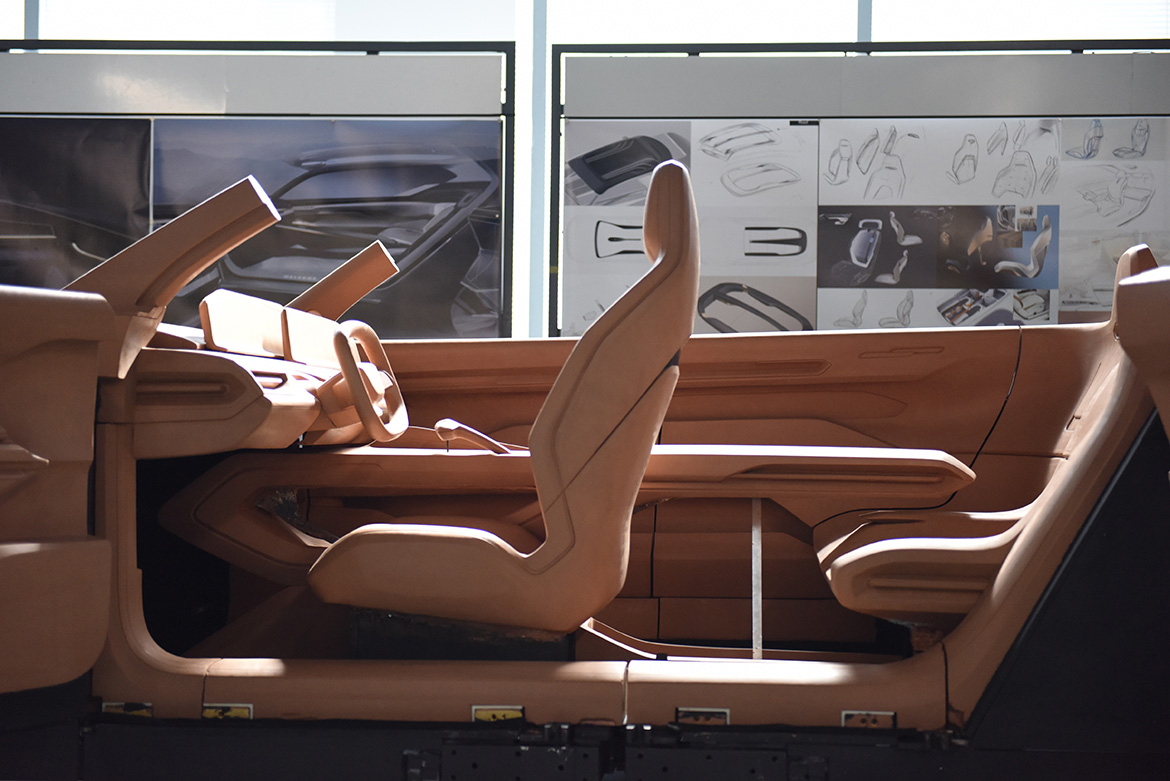 What will be the direction of Geely Design for the next five years?

Our goal in Geely Design is to push the direction of the brands as a whole to new horizons to make it number one in terms of design and come up with a brand new and unique design language for each brand. Five years from now, most of our products will be electric with almost similar technical specifications, so design will have to be the key differentiator. I’m excited to see changes to the overall architectural layout of the car, perhaps with more emphasis on the interior that will function as a lifestyle capsule or digital hub. The collaboration between Zeekr and Waymo has already given us an early taste of this new architecture.

What to expect from the Zeekr brand?

At the moment, the design language for Zeekr’s first models is still borrowed from Lynk & Co, but it will eventually evolve into something specific to this brand. The Zeekr design team here in Sweden is currently working on developing a luxury design language for the brand, reserved for one of the highest segments of the market. 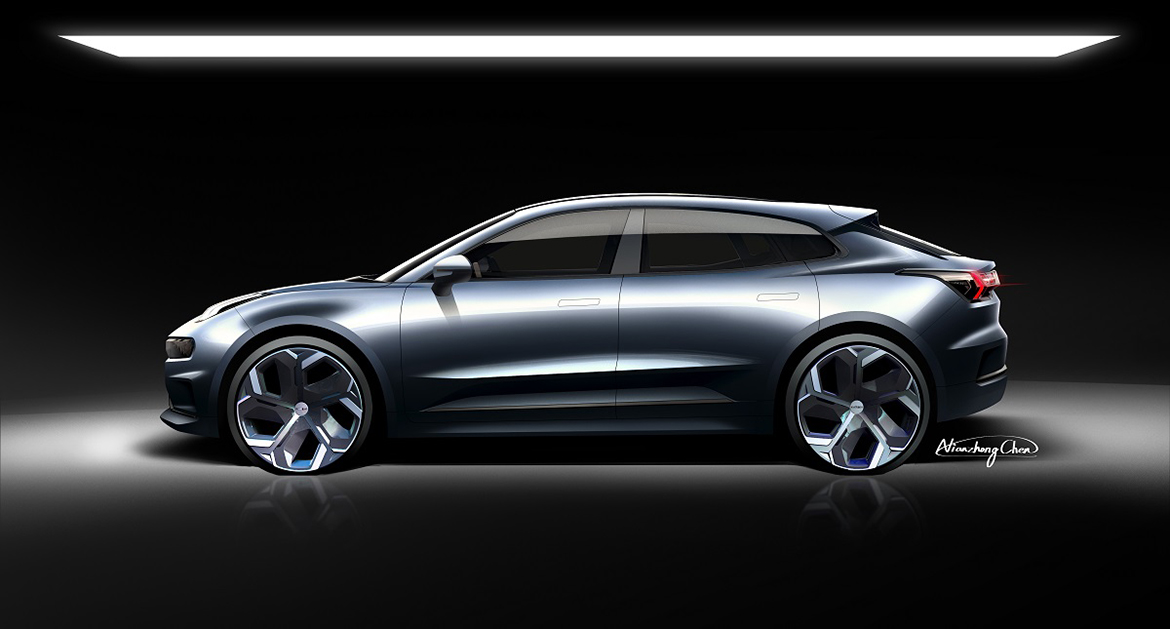 What are some of the new trends in car design that you’re excited about?

I think there are currently two megatrends in car design for electric vehicles. One direction is extremely sci-fi, with a strong and robust design language that is almost robotic. On the other hand, you have an extremely clean and pared down design trend, especially in the higher segments. For me, simple designs are most valuable and always the hardest to achieve. From my 35 years of experience in automotive design, I’ve learned this rule: it’s easy to overload and complicate something by simply putting in everything you have, but to make a simple statement, you’re going to have to make a lot of tough decisions and know what needs to be removed.

What do you do for fun?

Painting and traveling, because they give me a lot of inspiration and make my life different from my daily work. When it comes to traveling, I prefer places with unique architectural design, art galleries and great food. Meeting new people is just as important, but in order to create a design impact, it is essential to learn new elements from the local culture, especially aspects of daily life such as food, furniture and interior decoration. So it’s no surprise when I tell you that I’m a big fan of Italy, particularly Rome and Florence.