Better to not worry about saving time when you can enjoy the journey more thoroughly: it may sound like Eastern philosophy but, although it does encourage a certain peace of mind, it’s in fact a much more concrete Italian formula for promoting electric cars. In a period when all car manufacturers are aiming to evolve into mobility providers, Kia imagines a new prospect for relieving the burden of minutes dedicated to recharging, a network of charging stations installed at hotels, farm stays immersed in nature, and restaurants spread throughout the most evocative corners of the Italian peninsula. Thus, recharging batteries becomes just part of a refreshing experience as protracted as possible. 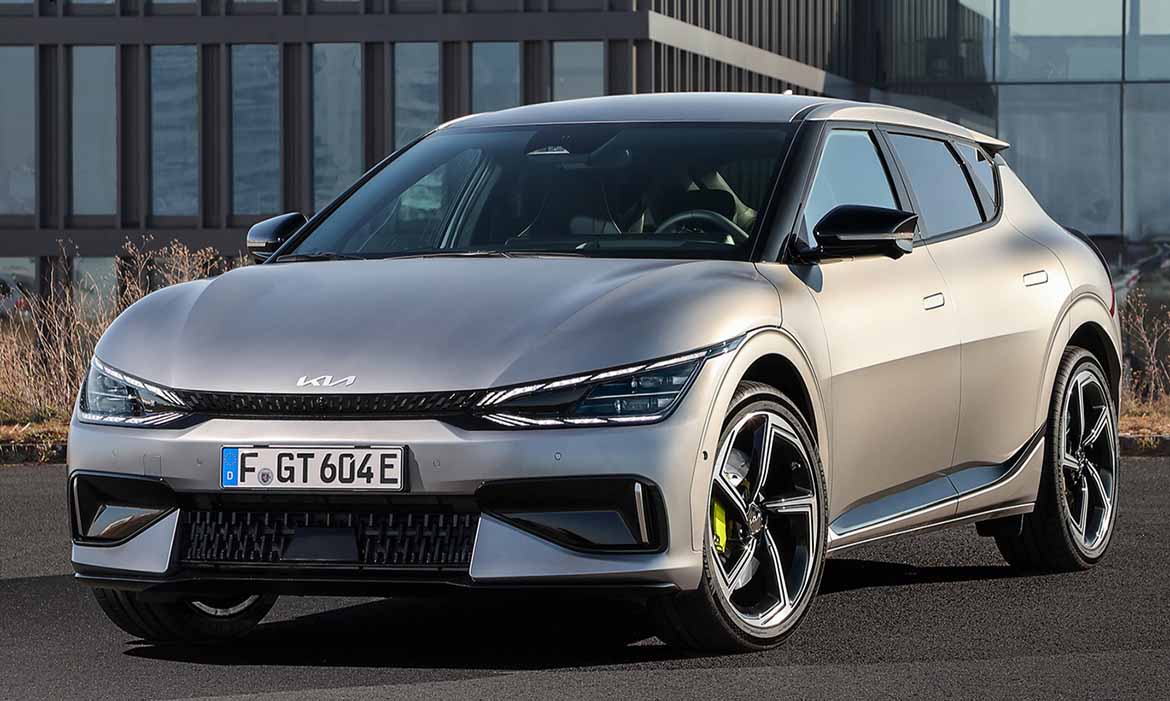 “The project was conceived during the first lockdown”, explains Giuseppe Bitti, CEO of Kia Italia. “Those same months when we developed the new logo, launched on 6 January 2021, we studied another approach to the autonomy problem, against the trend: a sort of slow-charging”. Thus, a partnership with Eicom, power supplier since 2016, and Mennekes, tried-and-tested producer of high-voltage charging stations, was undertaken. In the next few months, it will involve eight interesting locations, from Isola d’Elba to Agrigento, potentially more than capable of inducing that “peace of mind” so sought after in zero-emissions vehicles. 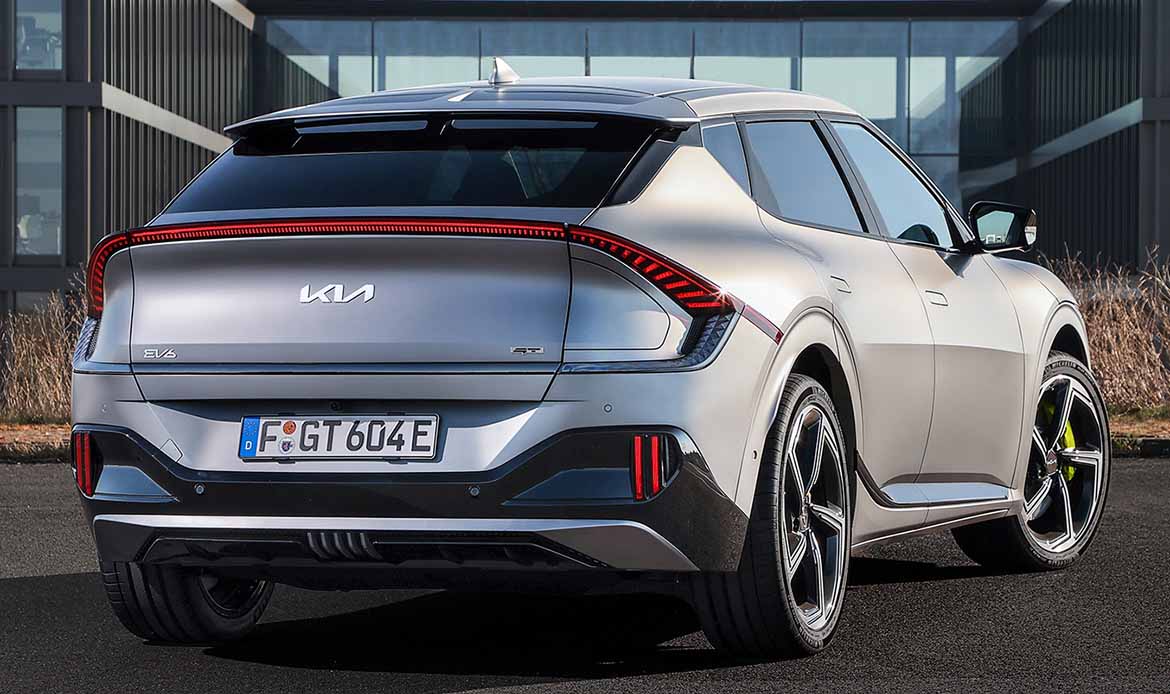 When the charge indicator has touched 100% the lucky guests will be able to finish their lunch or leisure activities, with appropriate calm, and quickly start travelling again. Very quickly, because the EV6 GT (585 Hp), capable of going from 0-100 km/h in 3.5 seconds, will come on sale in September. It is the winner, in addition to 2022 car of the year, of some four iF Design Awards prizes. After all, not even a relaxing break will make you give up aesthetic pleasure.