Lexus has unveiled the fifth-generation RX, a completely reinvented model that together with the recently launched NX and newly revealed RZ, will help build the ‘Next Chapter’ of the Lexus brand. These three models represent the strongest offensive yet in the D-E Premium SUV market, the heart of Lexus’ business, said Spiros Fotinos, Head of Lexus Europe, unveiling the car in Bruxelles. RX has become a Lexus bestseller over the past two decades thanks to 3.5 million units sold worldwide since its introduction in 1998, including 300,000 in Europe. The design is an integral part of this success. “Lexus operates as global brand, with design centres in Europe, Japan and California. The management works together with the design and engineering as one team since the very early stages of a project. We could say that we represent the customer”, told Fotinos to Auto&Design. 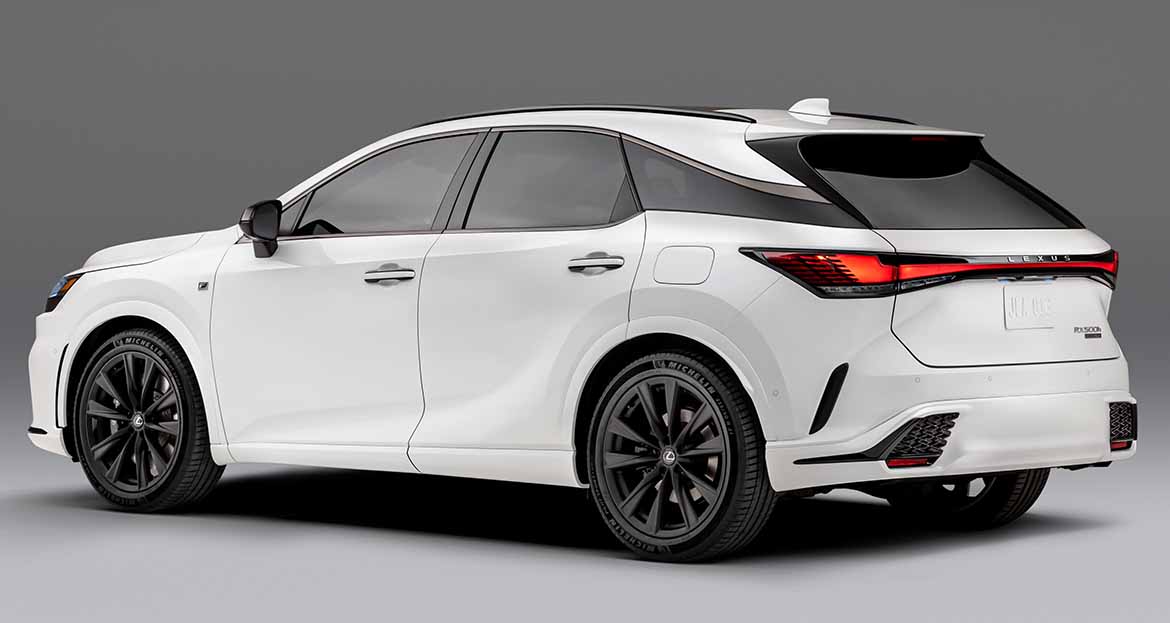 “We know that our customers have a strong affinity with the product, a sort of natural feeling. This is why the relationship with the digital world is so important for us”. The Tazuna cockpit architecture (a Japanese concept linked to horse reins for greater control), is Lexus answer to the new customers’ habits, explains Fotinos: “The interaction with the car is evolving. Ten years ago, it was a matter of changing the radio station or a music track and adjusting the volume. Now you’re doing so many different things at a time: managing a complex navigation system and audio environement, with much more control over the climate of the vehicle and its interior lighting. Which are the best ways to interact with all those functions? We are considering all this functions as single actions, but as a holistic experience”. 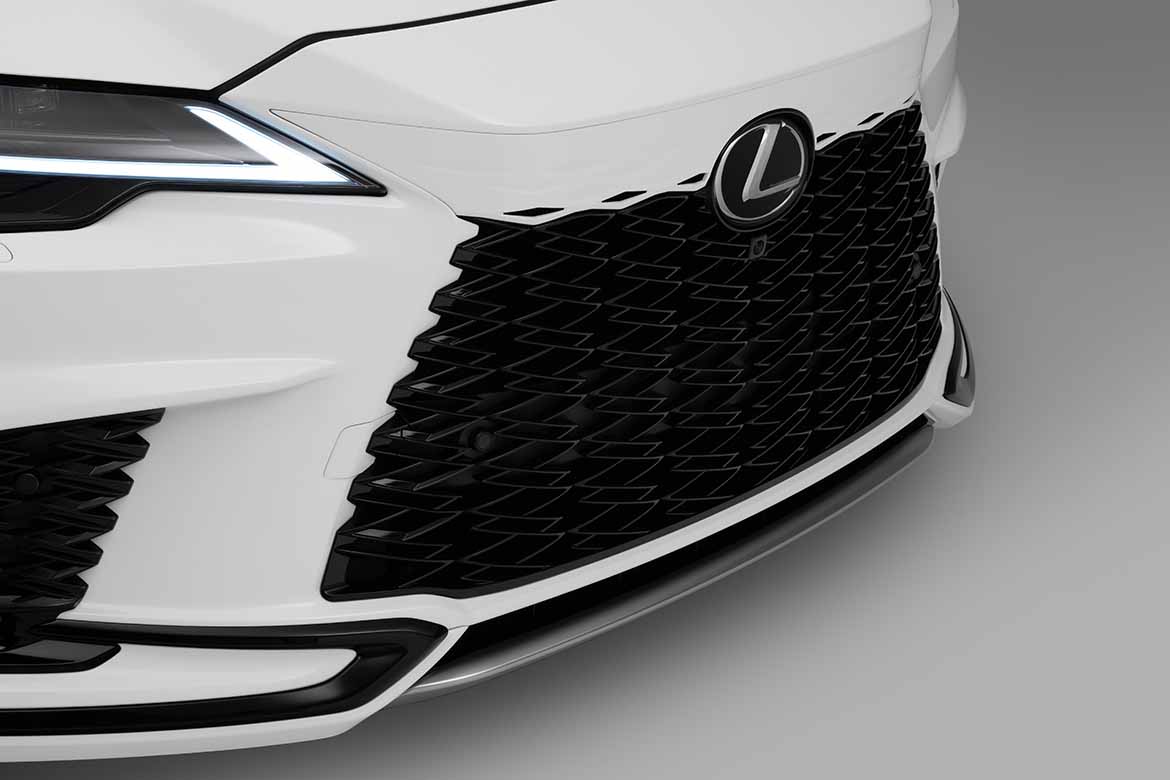 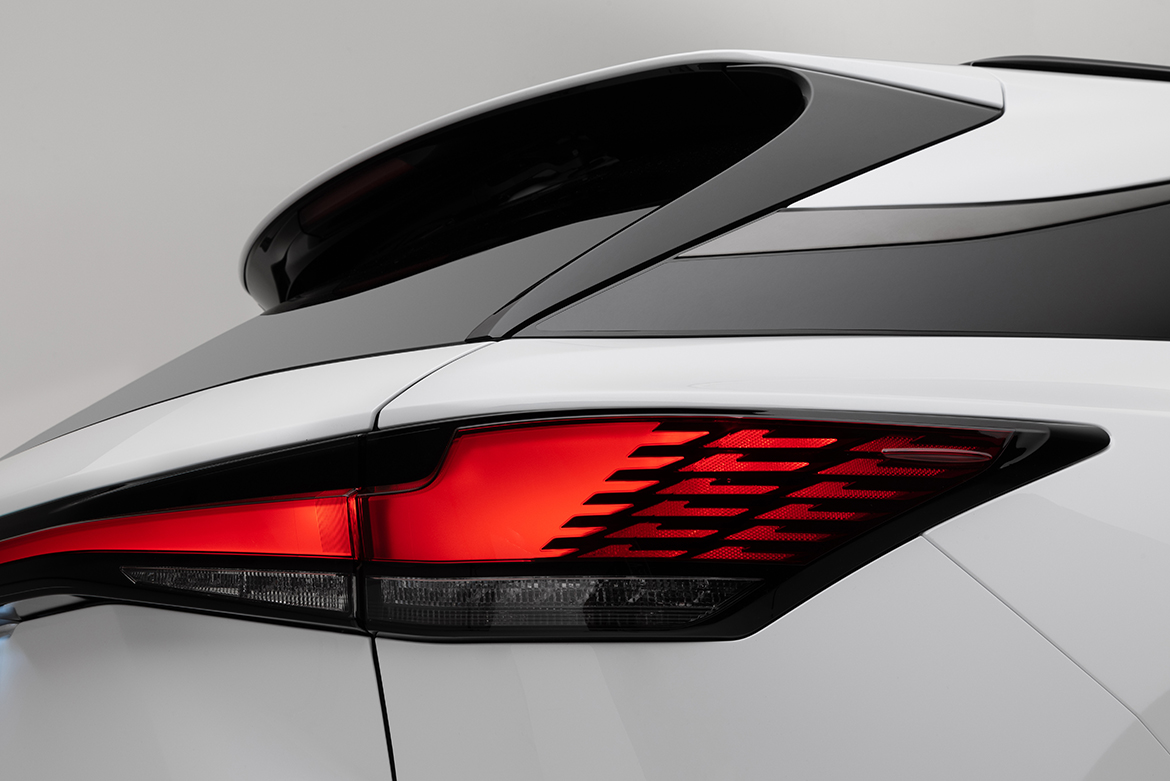 Based on the GA-K platform shared with its smaller sister NX, the RX has new proportions. Designers have reinterpreted the front end in particular by focusing on the hourglass grille, which has ditched the chrome and is better fitted within the front end. The headlights have also been redesigned and now have a sharper, more streamlined shape. To achieve a bolder line, Lexus designers developed a sleeker body, lengthening the hood, the wheelbase by 60 mm and lowering the roofline by 10 mm. “First, we created a dynamic exterior design to express an eye-catching and engaging road presence, and a solidly grounded look to evoke driving performance,” said Takaaki Ohno, RX chief engineer. 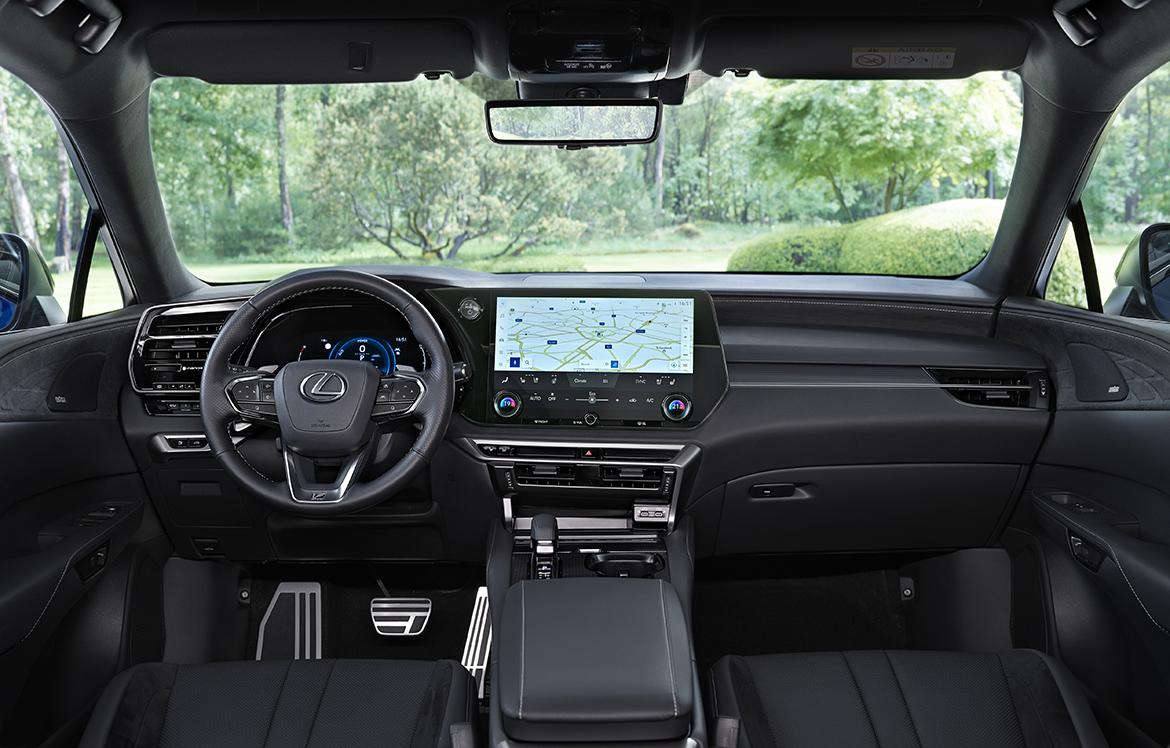 The car has married softer lines by abandoning a few edges here and there. In particular, the side has a beltline that flows upward at the rear reaching the C-pillar in black, a solution found by the designers to streamline the side. At the rear we find a large rear window and full-width taillights that echo what we have seen on the NX and RZ. “A powerful blend of design and spaciousness, with great quality materials is exactly the kind of bespoke styling we sought to achieve when designing these new interiors,” explained Jota Kusakari, RX Interior Designer. The absolute star is the 14-inch display positioned in the center of the dashboard from which most of the car’s functions are controlled. The RX can also be chosen with synthetic leather upholstery, a solution created, according to the statement, in response to growing demand from vegan and eco-friendly consumers.