While searching through the styling negative collection recently, Ford’s archivists stumbled across what are believed to be some of the earliest design sketches of the Ford GT40, drawn 57 years ago today. And the very first clay model produced just a week after the sketches. The GT40 is the American manufacturer’s most famous sports car and one of the most important and well-known in the world, produced from 1964 to 1969 and with a high level of sporting achievements: it won the 24 Hours of Le Mans four times in a row from 1966 to 1969. Henry Ford II, Ford’s president, had always been an advocate of competition as an advertising medium for his cars, but it was only at the beginning of the 1960s that he decided that his company would have to face competition on the racing fields. Therefore, in 1962 he first supported Carroll Shelby’s team in the US races, clashed with the Scuderia Ferrari in the US races for sports cars and noted that the small Italian company was much more successful and enjoyed excellent press coverage. The Mk.I was the original Ford GT40. Early prototypes were powered by 4.2 L (255 cu in) alloy V8 engines and production models were powered by 289 cu in (4.7 L) engines as used in the Ford Mustang. Five prototype models were built with roadster bodywork, including the Ford X-1. Two lightweight cars (of a planned five) were built by Alan Mann Racing in 1966, with light alloy bodies and other weight-saving modifications. 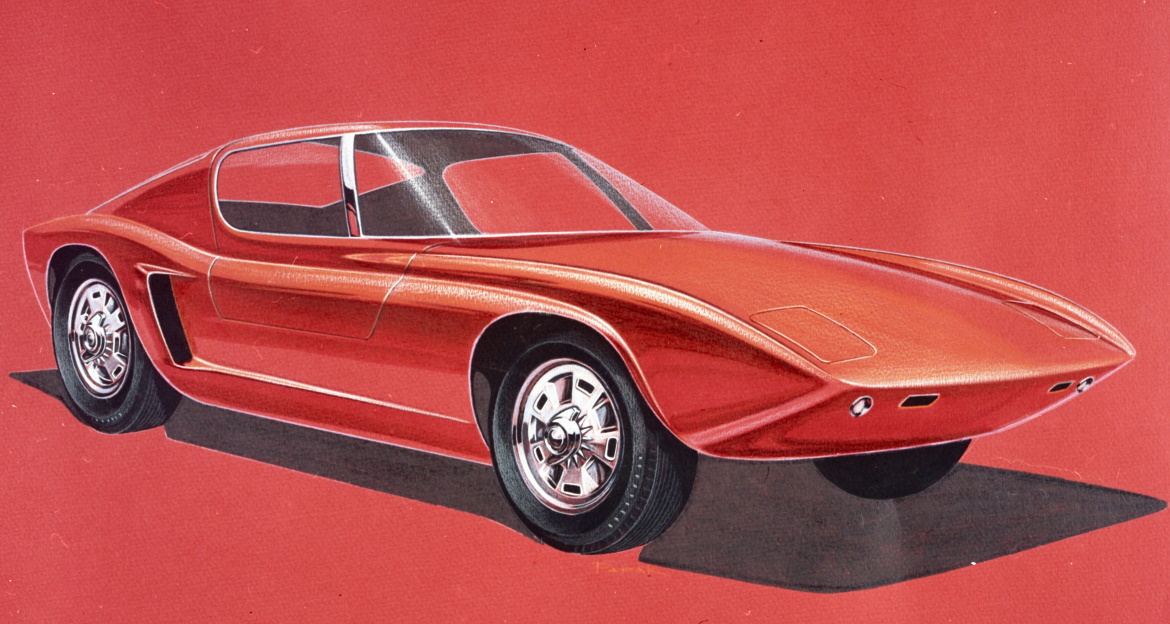 The Mk.I met with little success in its initial tune for the 1964 and 1965 Le Mans races. The first success came after their demise at the Nassau Speed Weekend Nov 1964 when the racing was handed over to Carrol Shelby. Shelby’s team modified the Ford GT40 and the first win at Daytona February 1965 was achieved. Much was later modified and run by John Wyer in 1968 and 1969, winning Le Mans in both those years and Sebring in 1969. The Mk.II and IV were both obsolete after the FIA had changed the rules to ban unlimited capacity engines, ruling out the 7.0 L (427 cu in) Ford V8. However, the Mk.I, with its smaller engine, was legally able to race as a homologated sports car because of its production numbers.