The exterior design of the new BMW X4 is a case study in muscular dynamics and commanding presence. Clean surfacing and high-class, modern accents headline this updated interpretation of the unmistakable X4 aesthetic. “The second-generation of BMW X4 brings together a distinctive, dynamic silhouette with a clear, pared-back use of forms,” says Adrian van Hooydonk, Senior Vice President BMW Group Design. In the centre of the striking front end stands a large BMW kidney grille in three-dimensional look. 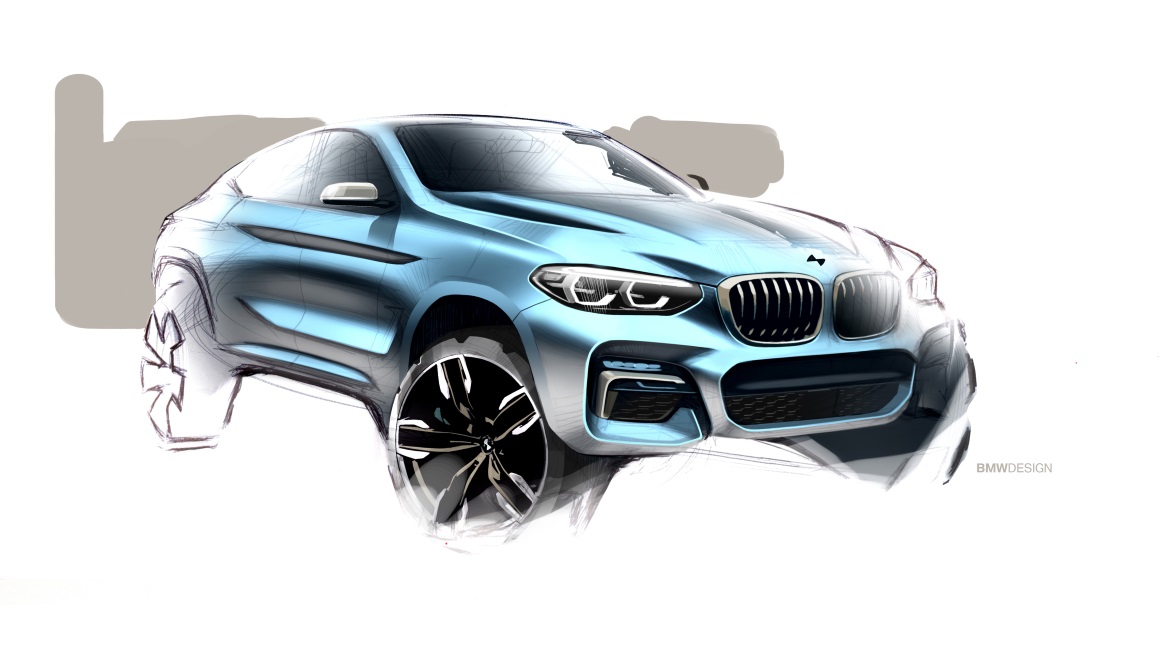 Twin headlight units with dynamic contours and horizontal foglamps integrated into the outer air intakes form a new interpretation of the familiar six-eyed face espoused by BMW X models. The precise shoulderline and the character line between the wheel arches break up the surfaces of the car’s flanks. This creates clearly defined haunches, which are additionally emphasised by the drawn-in glasshouse at the rear. The coupestyle roofline slides into the rear window with an elegant flourish before dipping down more steeply to the rear. 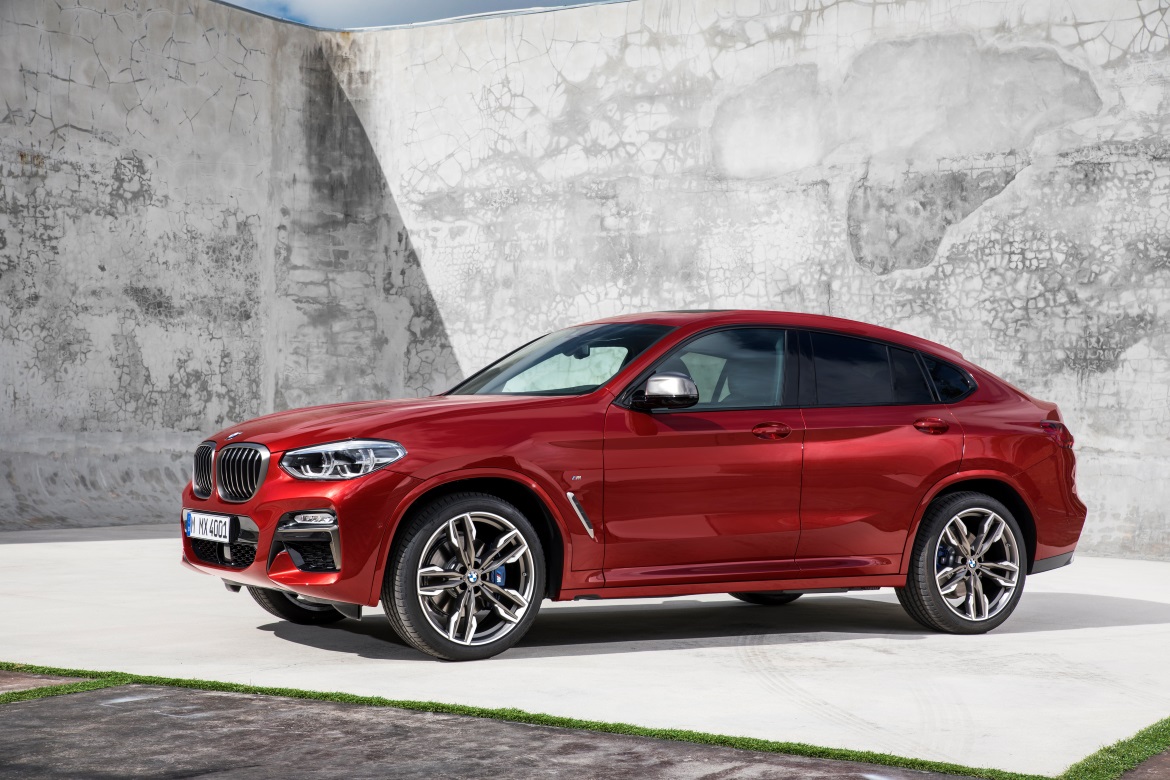 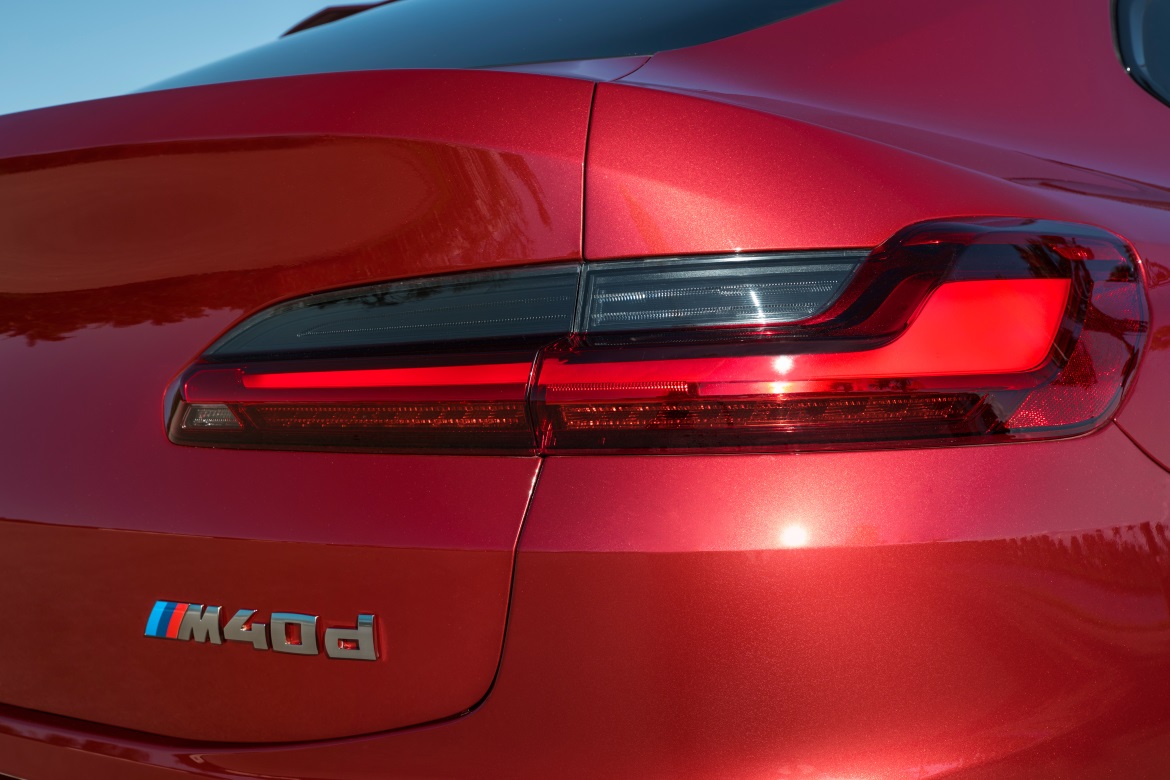 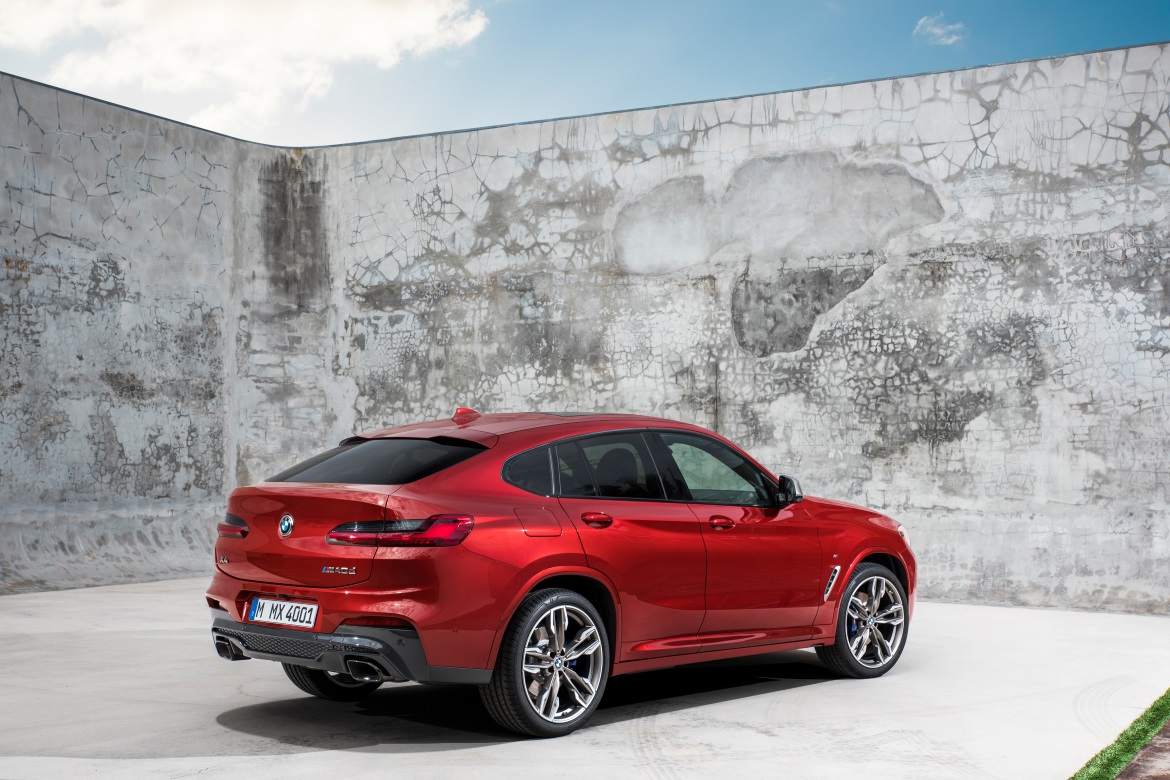 Clearly structured surfaces and horizontal lines shape the car’s tail. The LED rear lights, with their three-dimensional shaping, are slim in design and positioned at the extreme edges of the rear. Together with the twin exhaust tailpipes, they magnify the width of the rear end. 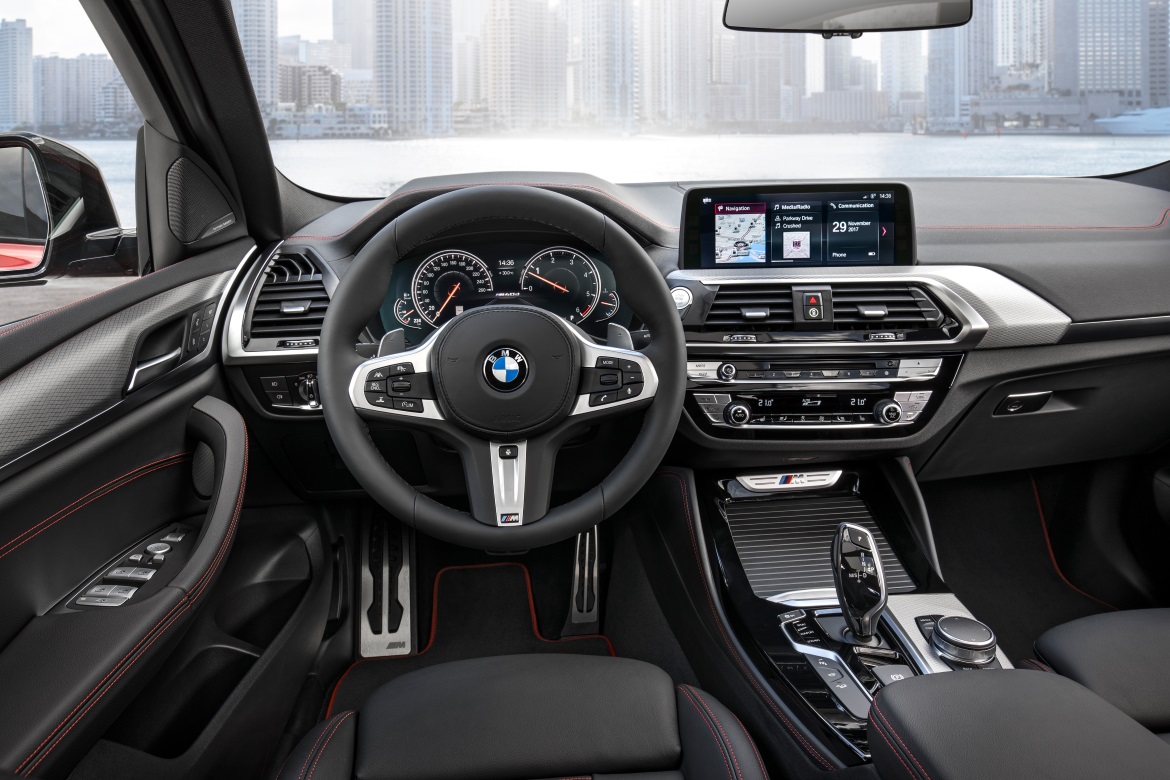