Bugatti presents in California its latest creation: the Divo. With this car, the French luxury brand has developed a super sports car tuned for agility, nimbleness and optimum handling performance on winding roads. With the Divo, Bugatti is also reviving its coachbuilding tradition. “The Divo is a further example of our design philosophy ‘Form follows Performance‘. In this case, the engineers and designers aimed to create a vehicle focusing on cornering speeds and lateral dynamics,” says Achim Anscheidt, Director of Design of Bugatti Automobiles, describing the design language of the new car. 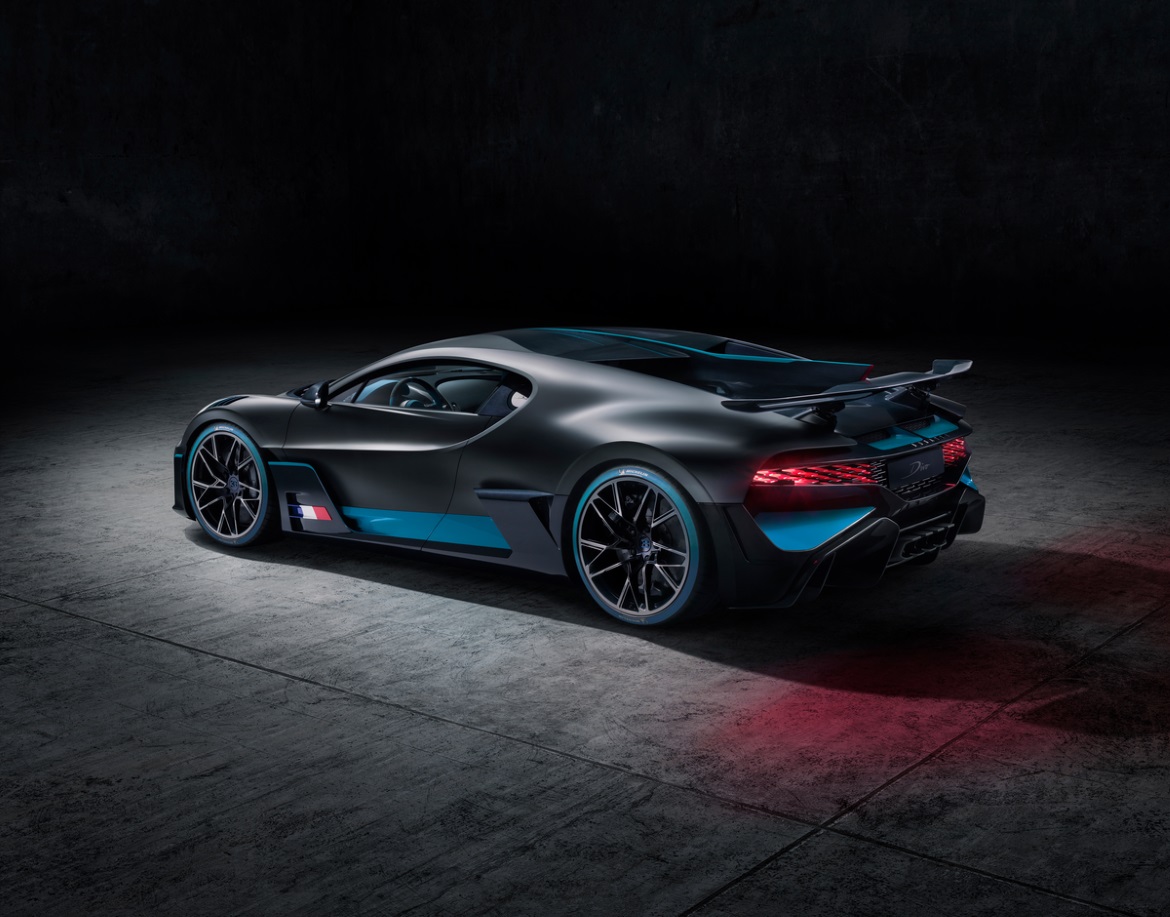 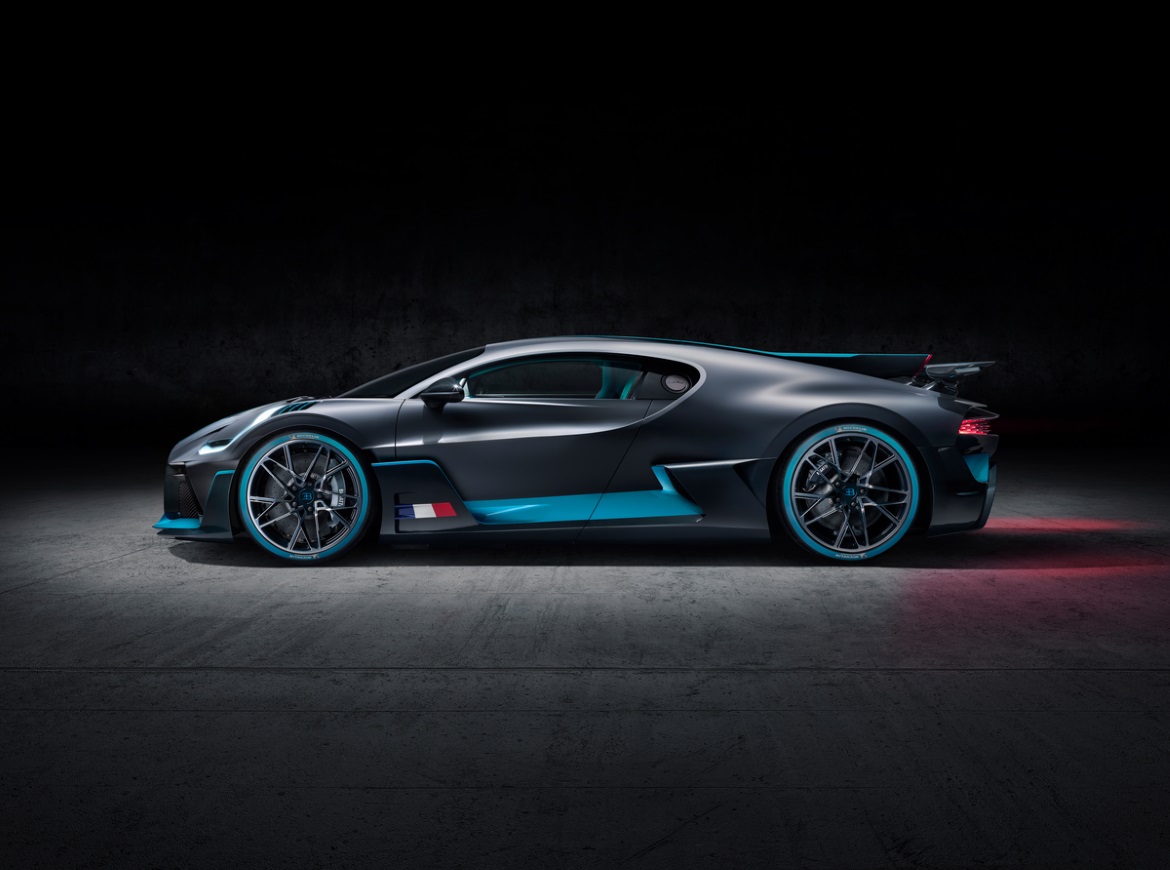 “Our task was to develop a vehicle which would look different from the Chiron but still be immediately recognizable as a Bugatti”, Anscheidt adds. “For us designers, this meant that the three key style elements of Bugatti had to remain in place: the horseshoe-shaped front grille, the typical Bugatti signature line along the sides of the vehicle and the characteristic fin that defines the longitudinal axis of the car when viewed from above, which was derived from the Type 57 Atlantic”. 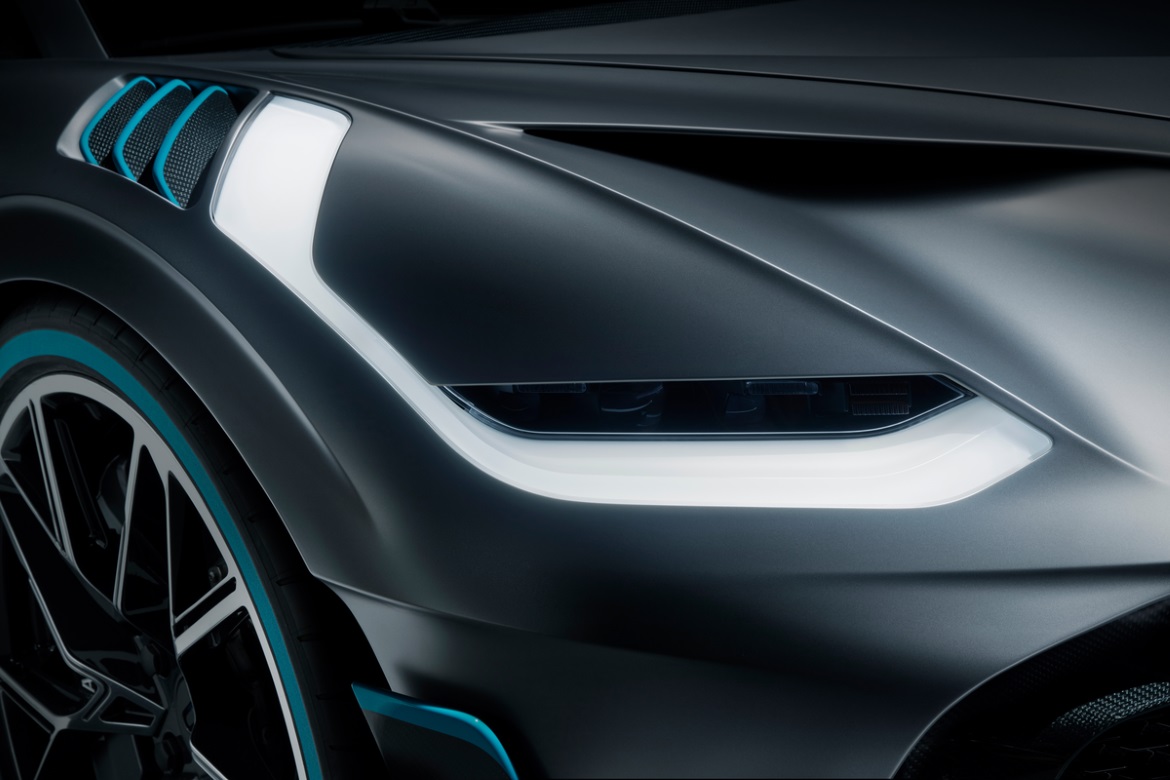 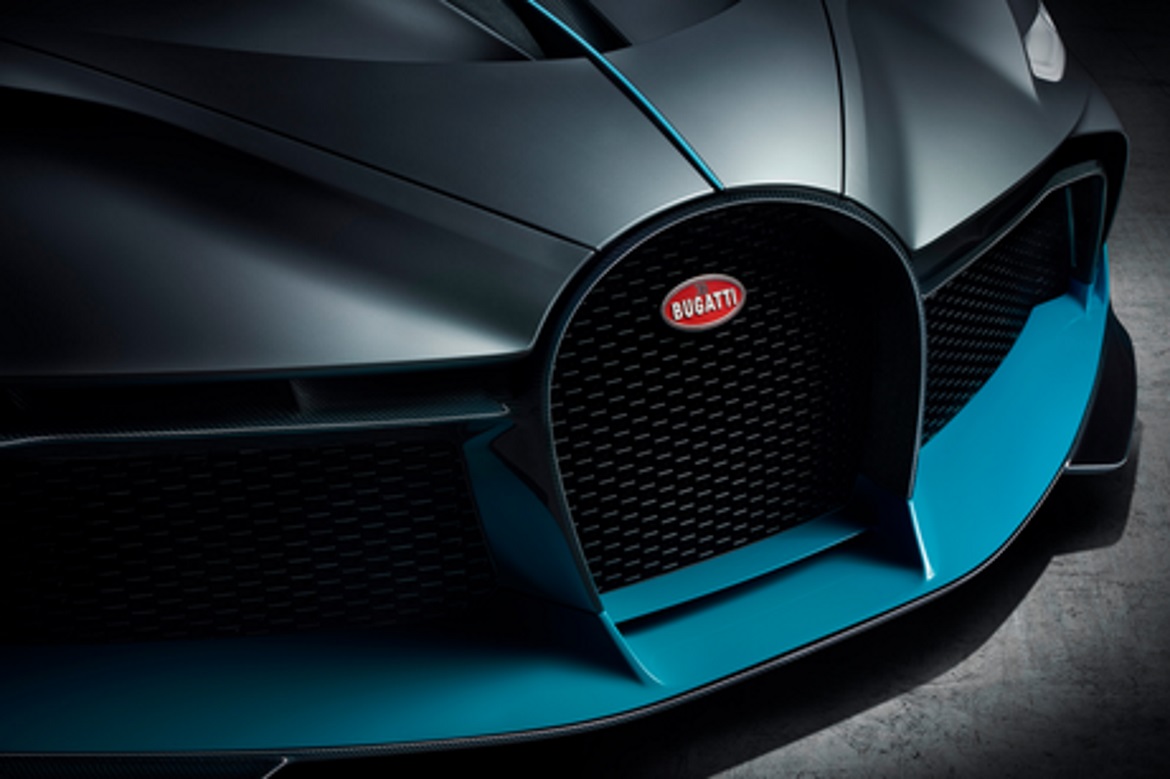 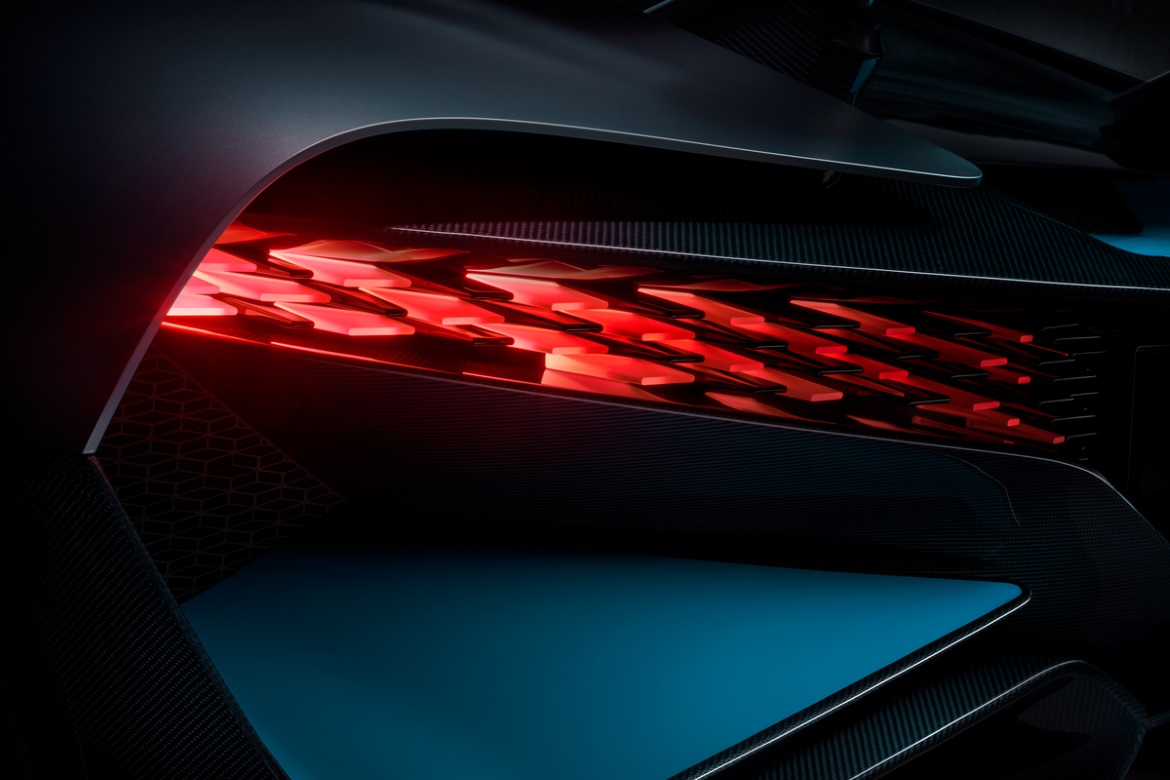 The slimmer side line of the Divo helps make the vehicle look lower and longer. The new proportions allow a visual horizontal division of the body, which is reinforced by a special colour scheme. The top, more elegant section is painted with a matt finish in a silver colour “Titanium Liquid Silver” developed especially for the Divo. This effectively underpins the sculptural, muscular form of the car. The long domed areas with their smooth surfaces along the C-pillar and the rear side sections optically shift the driver’s cab forwards. This gives the Divo an extremely dynamic appearance even when the vehicle is standing still. 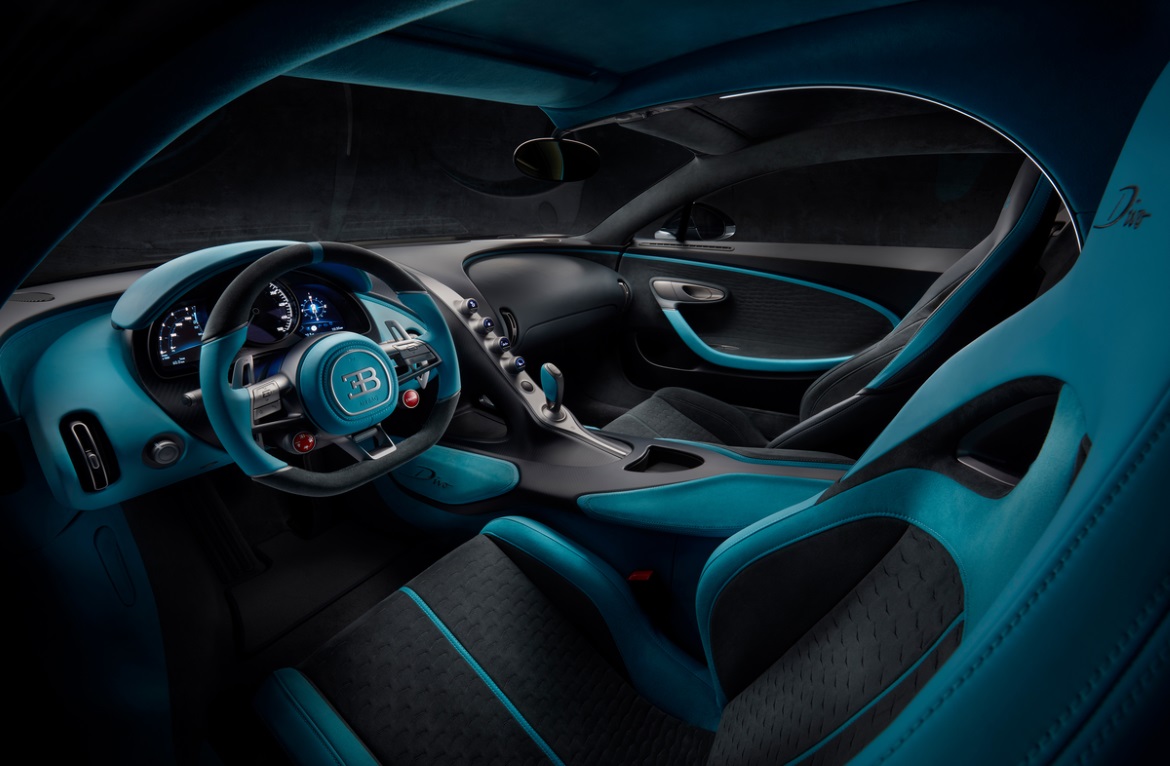 The distinctive “Divo Racing Blue” is also used as an Alcantara leather tone in the interior, where it plays a special role by providing an optical split in the interior surfaces. This colour is used almost throughout the driver’s section while it only provides selected accents in the darker passenger’s section. Another stylistic link between interior and exterior is created by the door trims and seat areas, which feature an embroidered three-dimensional rhomboid structure with an algorithmic configuration, reinterpreting the structure of the grille and rear lights.