DE TOMASO P72, PAST AND FUTURE

As the development program of our De Tomaso P72 progresses the time is right to reveal some previously unreleased technical information of the P72 powertrain. “Prior to doing so, we want to comment on the important reason for not disclosing the powertrain nor performance figures at the time of launch. A car that has been oversubscribed without revealing any performance figures, nor disclosing the engine as the P72 owners and enthusiasts realize the historical significance of this program and therefore have disproved the notion that one needs to produce the fastest or most powerful car on earth to garner interest. We focus on the provenance and the overall experience as a brand and for our clients,” said Ryan Berris, De Tomaso General Manager. 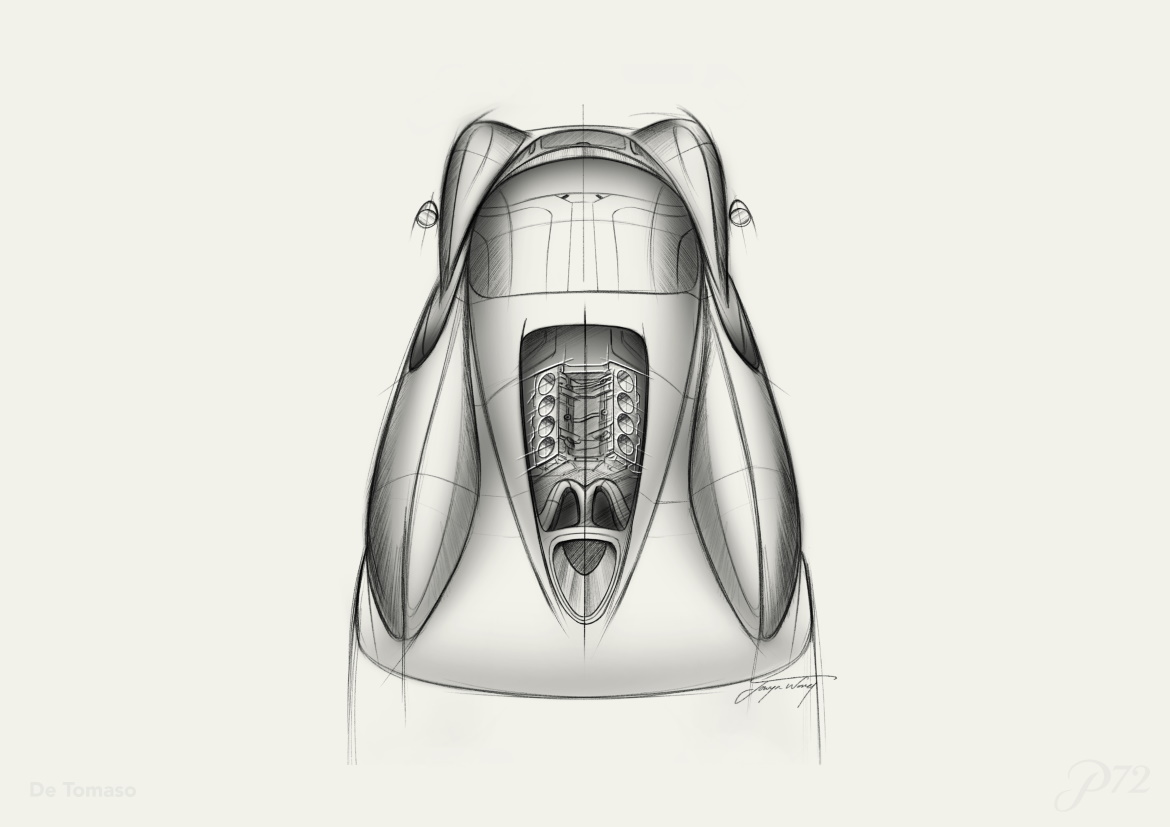 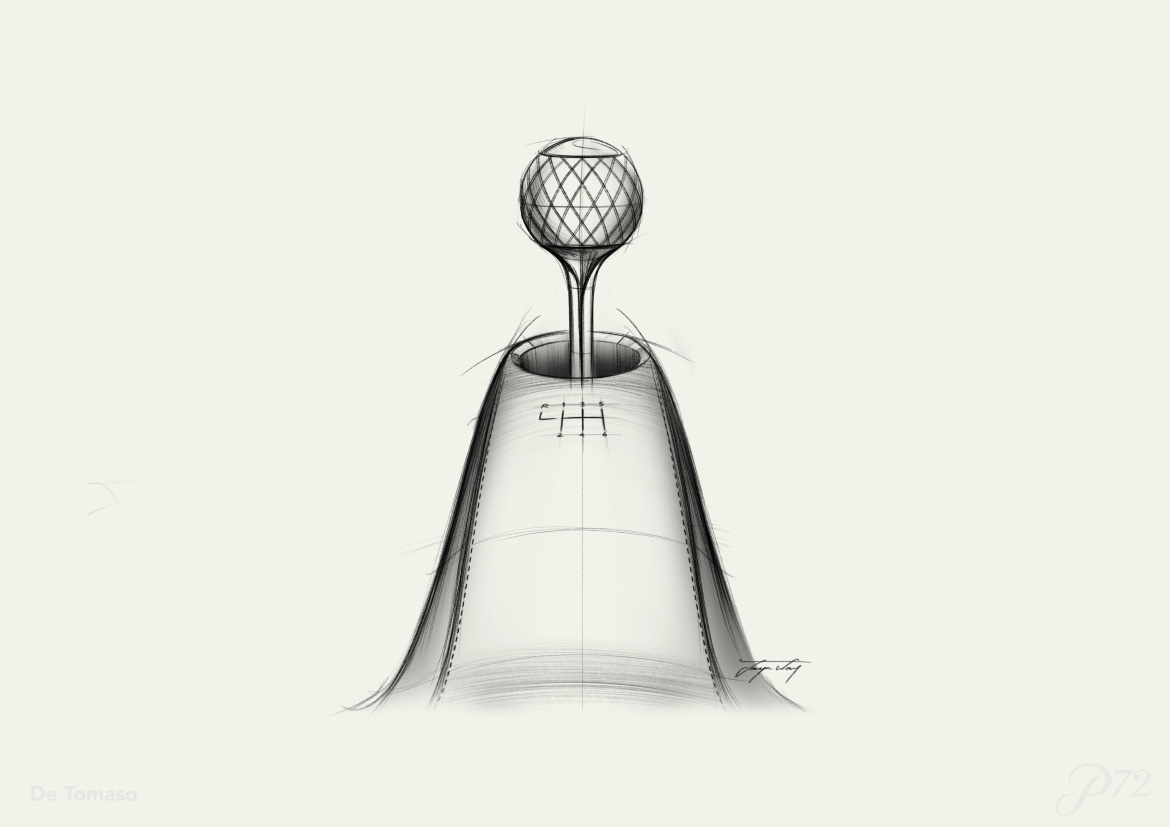 The P72 not only pays homage to the design language and spirit of the original De Tomaso – Shelby P70, but also shares a similar heart. A storied history in powertrain development is an integral part of the De Tomaso heritage. For the P72 we proudly continue this tradition. During the early days of our revival and development program we held discussions with various parties across Europe and the U.S. as we weighed our decision for the future. For us the decision was clear, as the essence of our revival strategy and purpose for acquiring the brand was to not only tell the untold history of the marque, but to stay true to the core pillars upon which De Tomaso was founded and this resulted in us deriving the P72’s heart from America. Ford derived powertrains have been part of the De Tomaso DNA from the beginning. 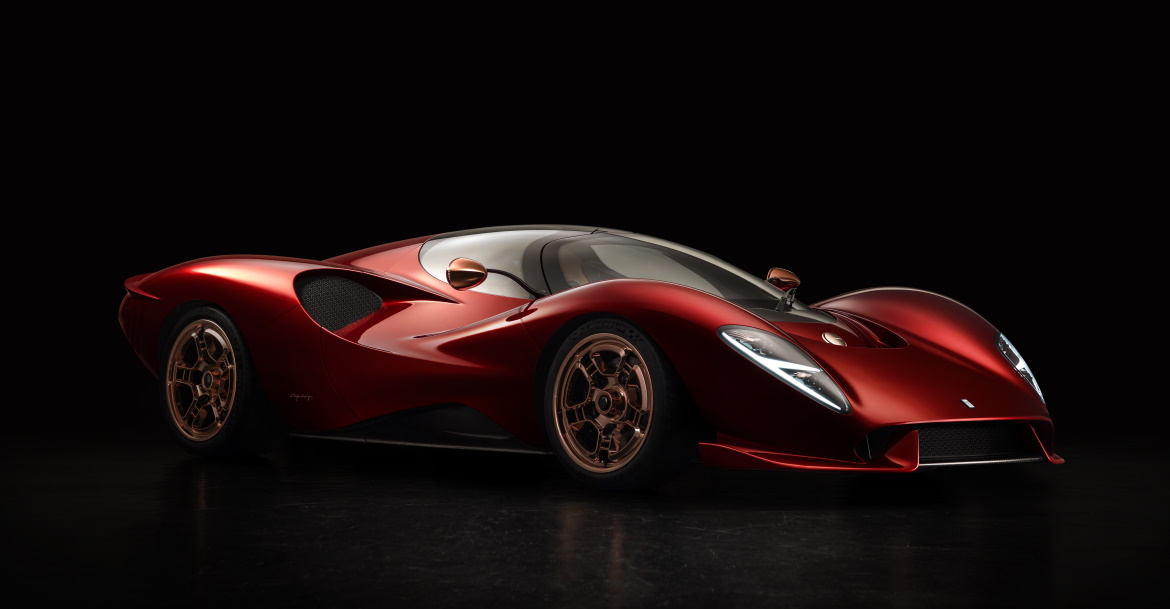 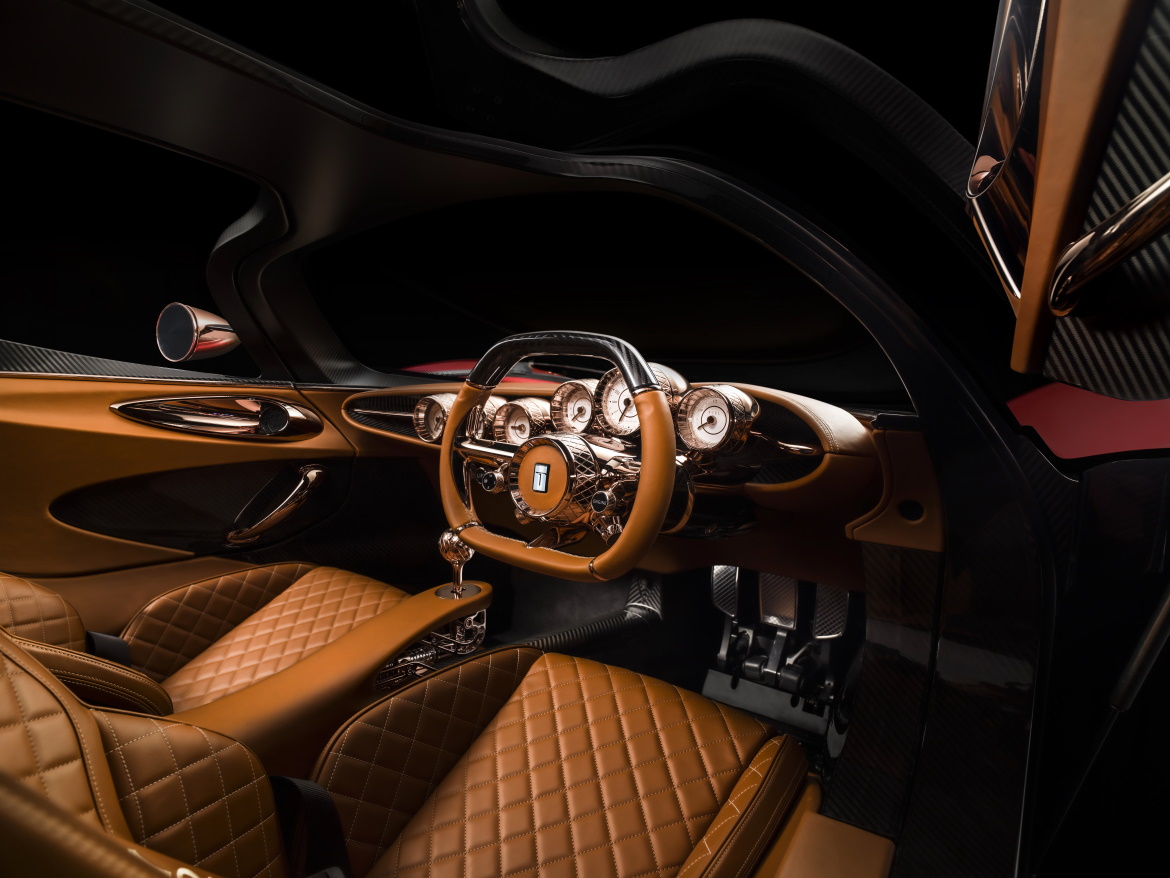 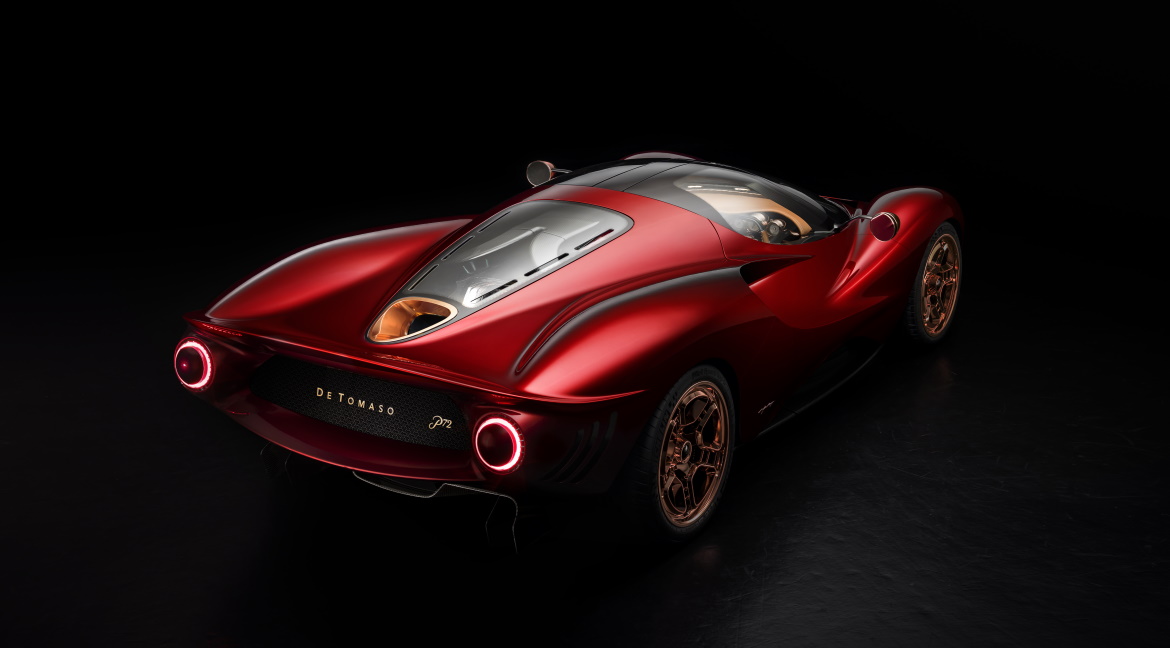 Alejandro de Tomaso’s road-car powertrain relation with Ford first started in 1963, when he developed his first road-car, the Vallelunga. The Vallelunga (1963-1968) was a mid-engined grand-tourer that featured a four-cylinder Ford Cortina engine. After the Vallelunga, De Tomaso collaborated with Carroll Shelby on the P70 which featured a Ford V8, then came the Mangusta (1966-1971), the Pantera (1970-1993) , the Deauville (1971-1985), the Longchamp (1972-1986) and the Guarà (1993-2004) all which featured Ford derived powertrains. In fact, in 1970 Ford acquired a majority equity interest in De Tomaso and held its stake for a period of years.