“DESIGN BETWEEN THE LINES”, THE NEW PATrICK LE QUEMENT BOOK

Car Designer. It is a fine job title, but one difficult to explain to the general public. In the 66 years since I first earned it, I have found it almost impossible to convey to others exactly what a car designer is, what he or she actually does, and what aspirations they might have in mind as they go about their assigned or self-imposed tasks. Until now, there has never been a book that even attempted to inform the world about this demanding, fascinating and dauntingly complex activity from within its ranks. Academic texts, of which here are entirely too many, invariably are both inaccurate and hard to read. Patrick le Quément spent half a century in the car design world, rising from sketching a wheel trim ring for a long-forgotten Simca to being one of the automobile industry’s most respected corporate design leaders when he retired in 2009 — fortunately, only from cars, not from design. 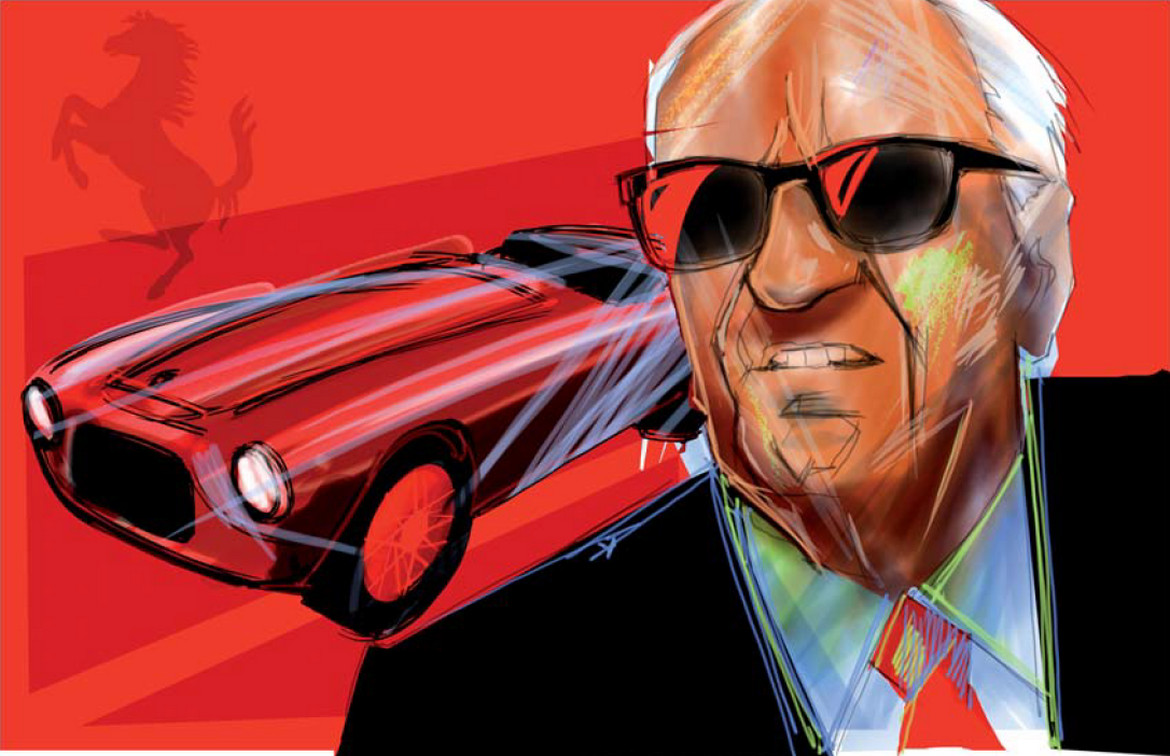 This excellent book is neither an autobiography nor a how-to recital. It requires readers to make thoughtful efforts to fully benefit from the material offered. As the title suggests, to read between the lines. But such efforts are richly rewarded. This is the most comprehensive treatise on car design I have ever seen or heard of. In fifty seemingly disconnected and loosely related chapters, le Quément’s clever perspectives provide clues allowing a persistent and perceptive reader to decipher all aspects of car design. Admirably succinct, he clarifies the meaning of the words ‘style’ and ‘design’ and how they matter in this context. He touches on triumphs and errors of industry managers who know nothing of design yet make decisions about it with enormous consequences. 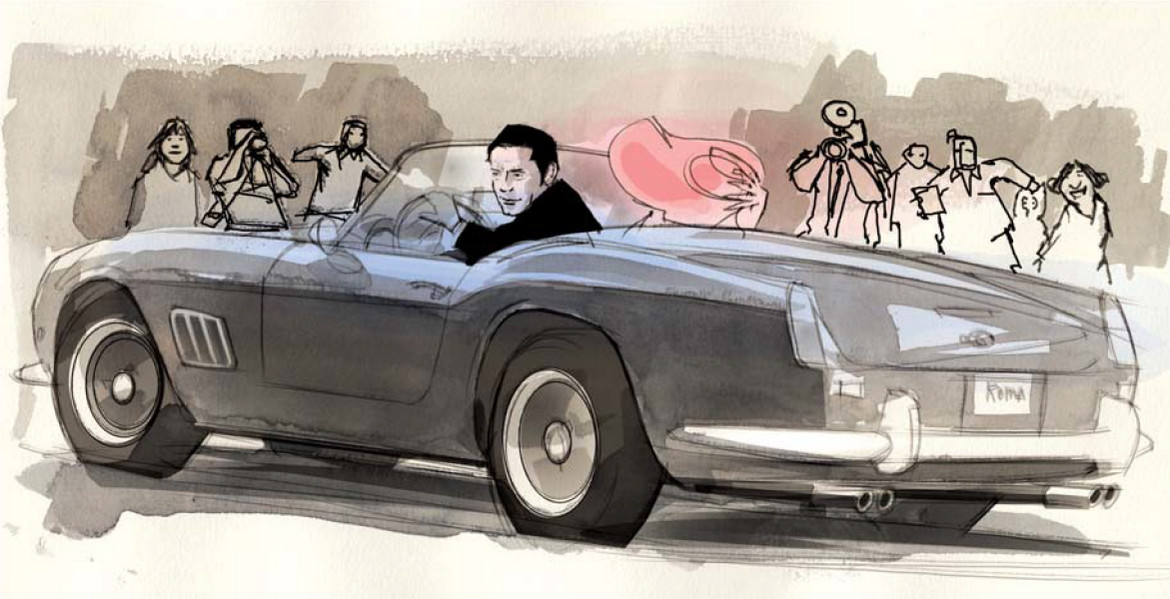 He comments on matters of techniques and skills, on cultural differences in the many countries in which he worked, and on the rivalries between antithetical disciplines – designers, engineers, cost accountants, arketers, and executives – that must work together, often with grinding, heated friction. Written in French, precisely translated to The Queen’s English, then augmented and commented upon by le Quément’s friend and collaborator Stéphane Geffray and wittily illustrated by Gernot Bracht, The whole is a pleasure to read. Every student and practicing designer should do so. Their lives as car designers would benefit enormously.