“A flashback through GT-R successes to celebrate the brute power, technology and passion for racing that has always been its hallmark”. This is how Alfonso Albaisa, Senior Vice President of Global Design at Nissan Motor, defines the Nissan GT-R50, created in collaboration with Italdesign and produced in a limited series of exclusive one-offs to celebrate two fiftieth anniversaries, that of the model itself in 2019 and the Turin design house in 2018, the year the prototype that anticipated the car debuted at the Goodwood Festival of Speed. 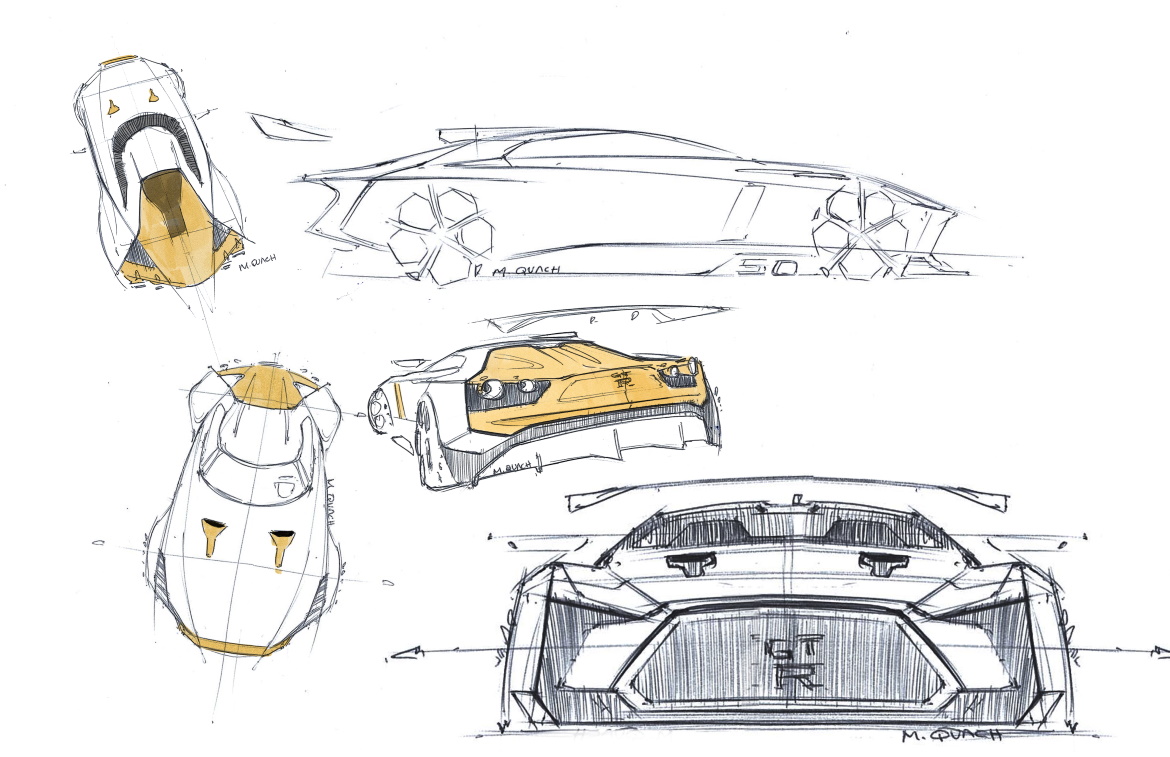 In developing the project, the distribution of roles between the two players was fundamental, the creative part being entirely the responsibility of Nissan design, while all engineering and construction aspects were placed firmly in the hands of Italdesign technicians. The grittily refined look of the sports coupé, based on the GT-R Nismo with its 720 bhp engine and chassis and bodywork modified to allow it to play the part of a true supercar, highlights the hallmark traits inspired by previous generations such as the wide mouth at the front, the ribbing on the roof, the double floating lights with their signature circular shape and the pronounced wheel arches. Completing the silhouette is the rear spoiler which, when in use, adds an extra touch of racing personality. 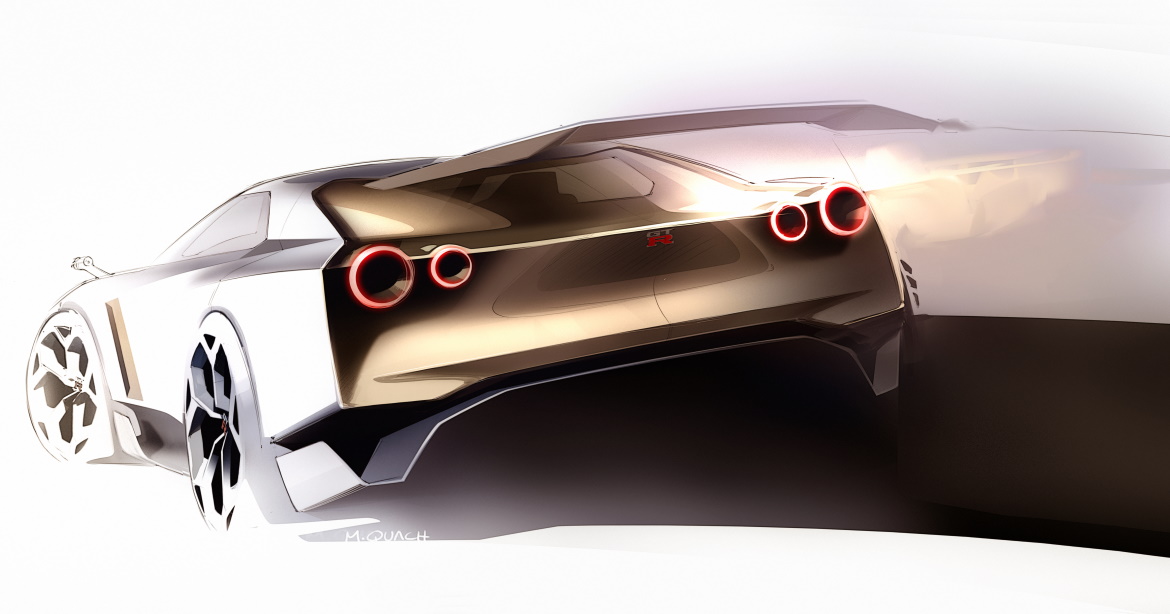 “We’ve managed to create unique surface treatments, with the right emphasis on all those elements that make up the GT-R’s history, such as the use of gold colour, which, in addition to being the metal traditionally associated with 50th anniversaries, is also a tribute to the 1972 ‘Kenmeri’, one of the rarest and most popular of all time”, says Bob Laieshley, Nissan GT-R Program Director. Personalisation plays a key role in this car given the countless exterior colour options available – the specific formula chosen for each car is unique and customer-owned – and the multiple matching variants for the leather and Alcantara interior. 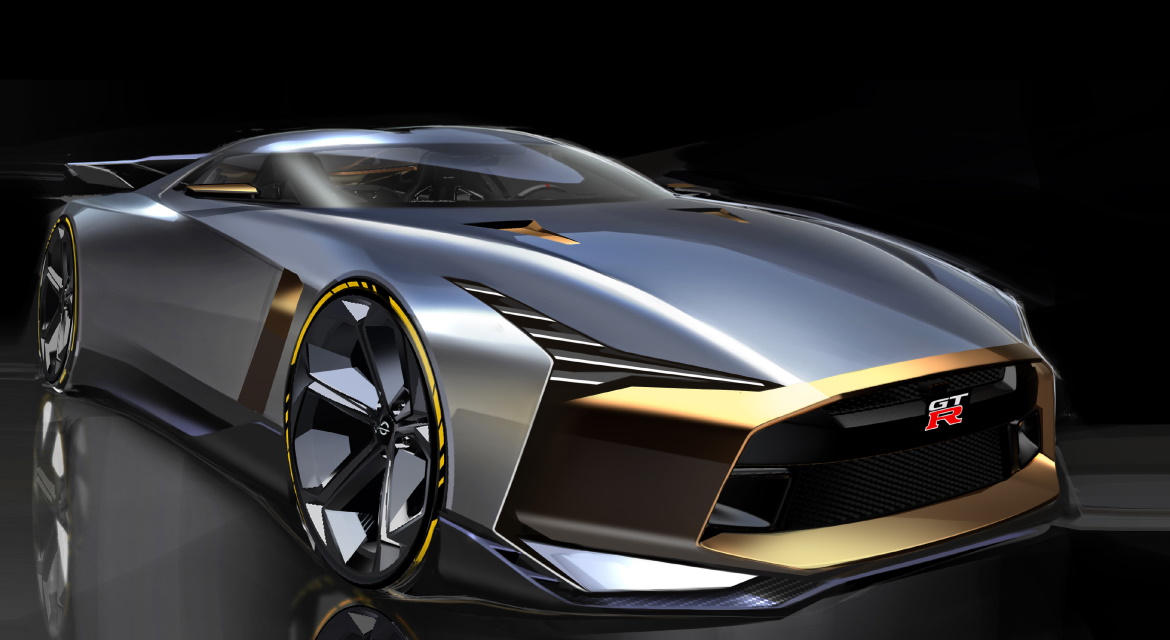 “Customers really love this freedom. We work with them in the choice of colours, materials and special finishes, such as painted liveries or carbon accents, to create 50 truly unique examples”, adds Andrea Porta, Italdesign Business Development Manager Automotive Middle and Far East. “Every unit in this collection is a piece of art, numbered with a system that allows the owner to personalise even the chassis number by choosing the last three digits from those of one of the 50 years of the anniversary available, from 1969 to 2019. It is a unique opportunity to associate your GT-R50 with a must-be-remembered date”, concludes Alfonso Albaisa with a smile.