Citroën concept cars have always responded to the canons of unconventionality in search of innovative stylistic solutions. We have collected six of the most extravagant prototypes from the 1980s to the present day: here is their story.

In 1980, the French manufacturer presented the Karin at the Paris Motor Show, a concept car created by designer Trevor Fiore, who was responsible for the Citroën style centre at the time. In addition to the surprising pyramidal shape, the composition of the interior designed to accommodate three people was also astonishing. The driver’s seat was central and positioned slightly ahead of the two passengers, positioned one on each side. The main controls were near the steering wheel, adjustable, while the on-board computer constantly communicated the state of the road. On the outside, the front headlights took on the shape of those of the MS, launched ten years earlier. Karin anticipated the square shapes of later models such as the BX, AX or XM.

Eight years later it was the turn of the Activa 1. The car left the most classic and recognisable Citroën styling canons to venture into the field of sports saloons. The Activa 1 was a concentrate of innovations: in addition to the advanced aerodynamic study, the car aimed to increase driving pleasure with some new features such as four-wheel steering and independent, and active hydraulic suspension. The innovations continue inside: head up displays and other screens provide information on the car’s driving and behaviour. Despite a line of great appeal and cutting-edge solutions, Activa 1 will never be mass produced. 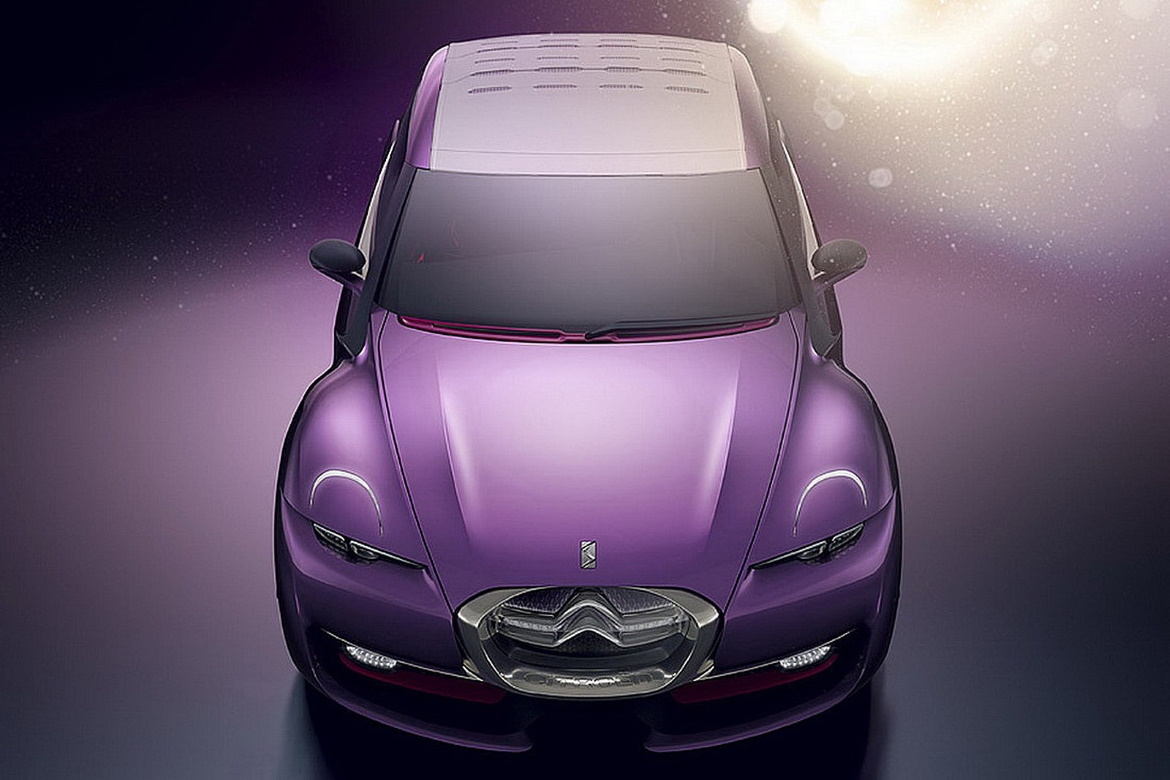 Breaking conventions, rewriting rules, revolutionizing lines, always surprising: these are challenges that distinguish the brand’s approach in proposing its idea of innovation. In this spirit, in 2010, Citroën presented the Revolte and Survolt concept cars, betting on plug-in and electric hybrid vehicles with an attractive, high-performance design. A small urban, ultra-chic concept car, Revolte combined elegance and dynamism thanks to its liveliness. All the modernity of Revolte is expressed through its original design inspired by the iconic 2CV. The citycar had an innovative interior, bold colors and materials and cutting-edge technology just like plug-in hybrid propulsion. Survolt, on the other hand, was the sporty and even more outgoing version of Revolte, with the aim of further subverting the codes for a new interpretation of the peppery citycar. 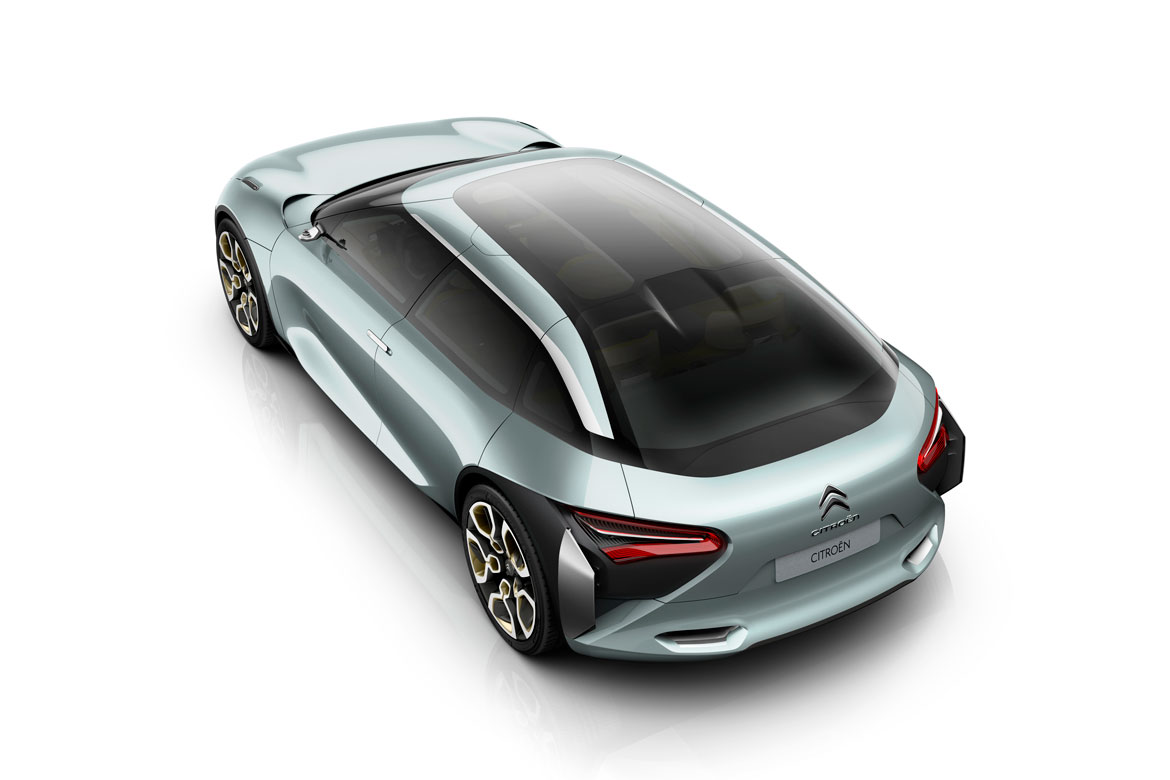 Six years later, Citroën creates the CXperience concept, also on display in the exhibition that Auto&Design created at museum Mauto of Turin to celebrate its 40th anniversary. The car combines power and driving pleasure, combining a strong silhouette with cutting-edge technology, in a bright and protected environment, thanks to sensory isolation for passengers seeking maximum well-being. Wraparound seats, single armoured steering wheel, dashboard and seat back in walnut, interior lighting, air purification, 19″ central touch display, new “Share with U” application for sharing rows among passengers, plug-in hybrid drive chain: CXperience was a concentrate of innovations. 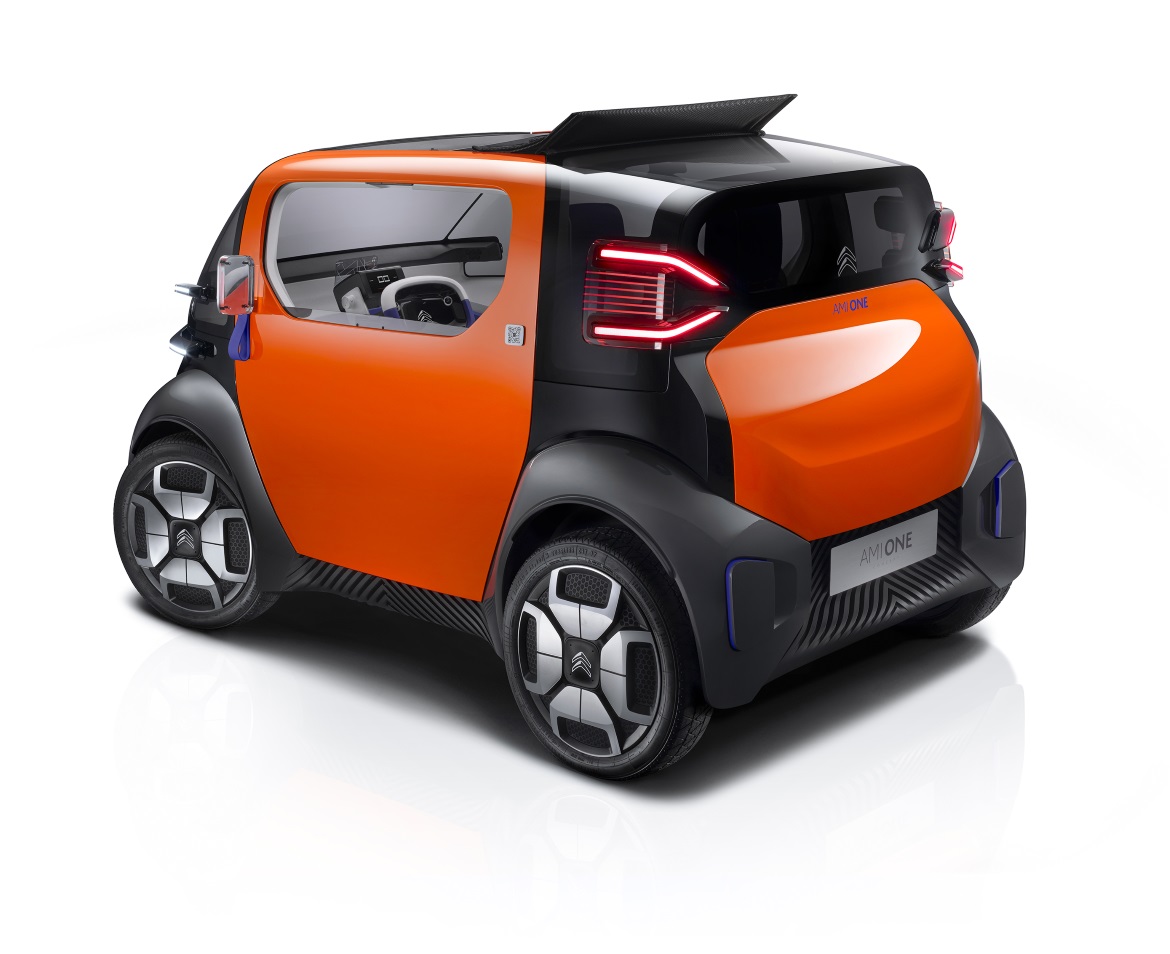 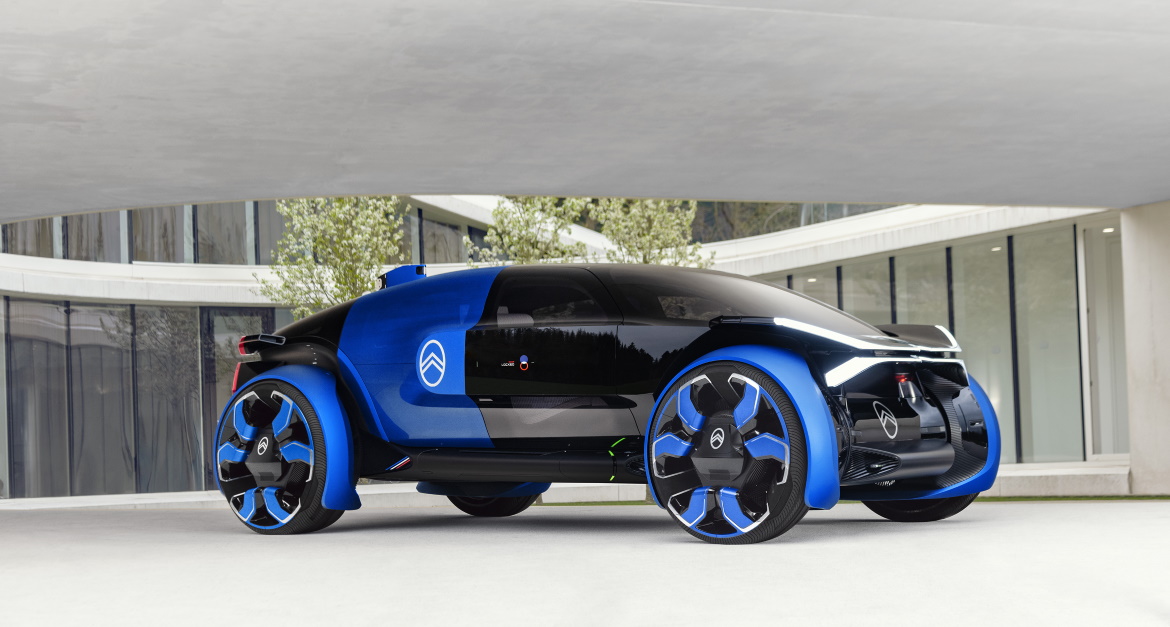 The latest Citroën concept cars present the brand’s vision for the future of mobility. Ami One Concept, presented at the Geneva Motor Show in 2019, is a response to new urban mobility needs. It is accessible to all, electric, shareable, 100% electric, ultra compact and can accommodate up to two people. For its part, 19_19 Concept, created to mark the brand’s centenary, aims to be an electric mobility solution for longer journeys with an absolutely innovative approach in terms of well-being on board, performance and technological solutions. An aerodynamic and technological object, with a design inspired by the world of aeronautics: the cabin is enclosed in a transparent capsule suspended on the large wheels at the four extreme corners of the car.