It’s named after a mountain range, but it’s in a new automobile brand. Izera is a new Polish car manufacturer that intends to present by 2023 two electric vehicles, an Suv and a sedan, designed in Turin by Roberto Piatti’s Torino Design. The cars will initially be sold in Poland and later in other European countries. In addition to Torino Design, Tadeusz Jelec, a designer who worked for the Jaguar Land Rover group for a long time, was also involved in the project. 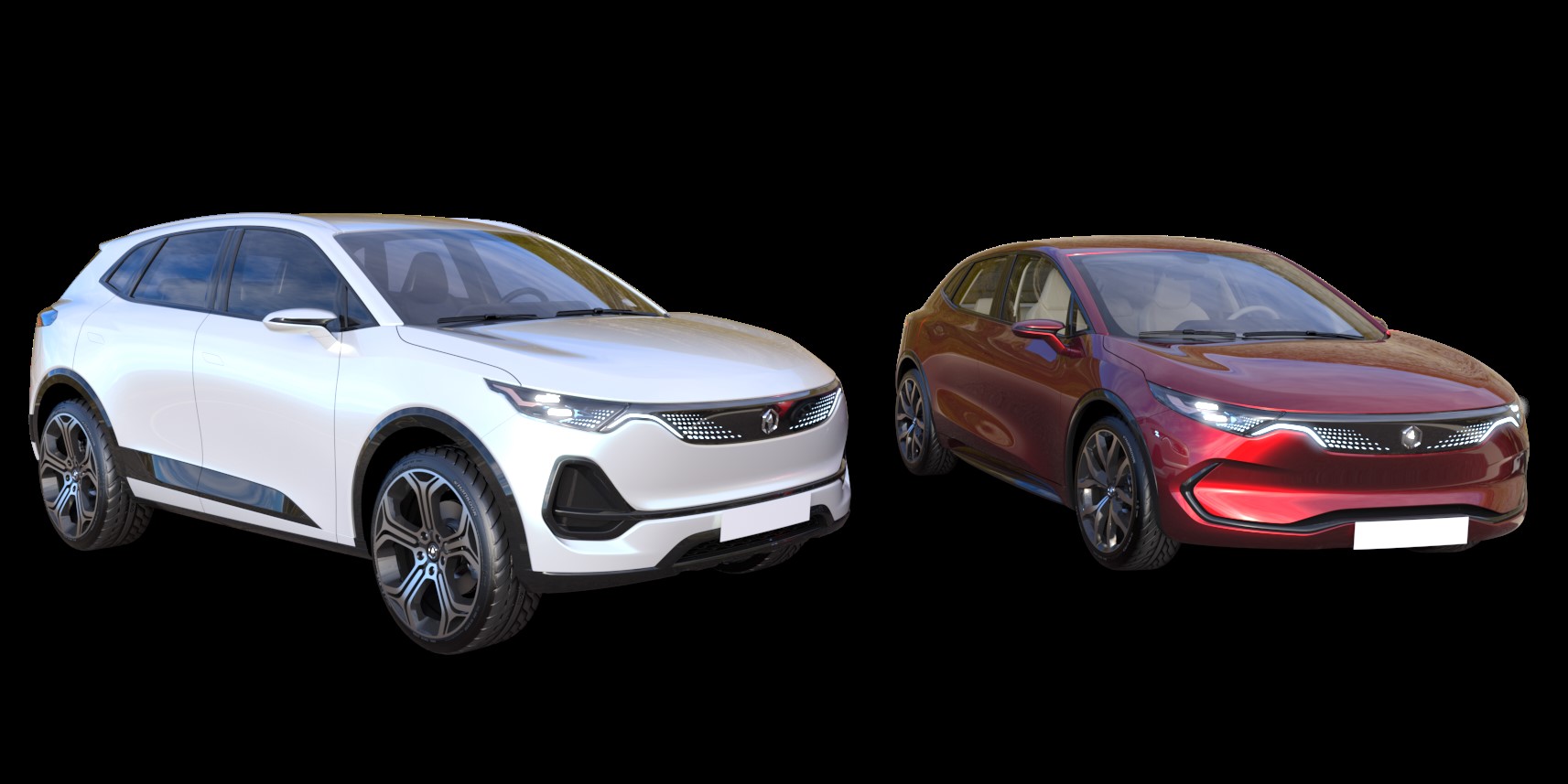 “We wanted to achieve a modern design that would follow the latest trends in the global automotive industry and emphasise the unique character of the car, so that everyone could identify the Izera brand as soon as they saw the vehicle on the road,” says Roberto Piatti. The cars were designed with special attention to detail, visible both in the profile of the bodywork of the Suv and in the two-volume with regular shapes and well-tended surfaces. The characteristic raised wheel arches immediately catch the eye. The car has the classic proportions of an electric car with a long wheelbase, short overhangs and a passenger compartment close to the front axle of the vehicle. 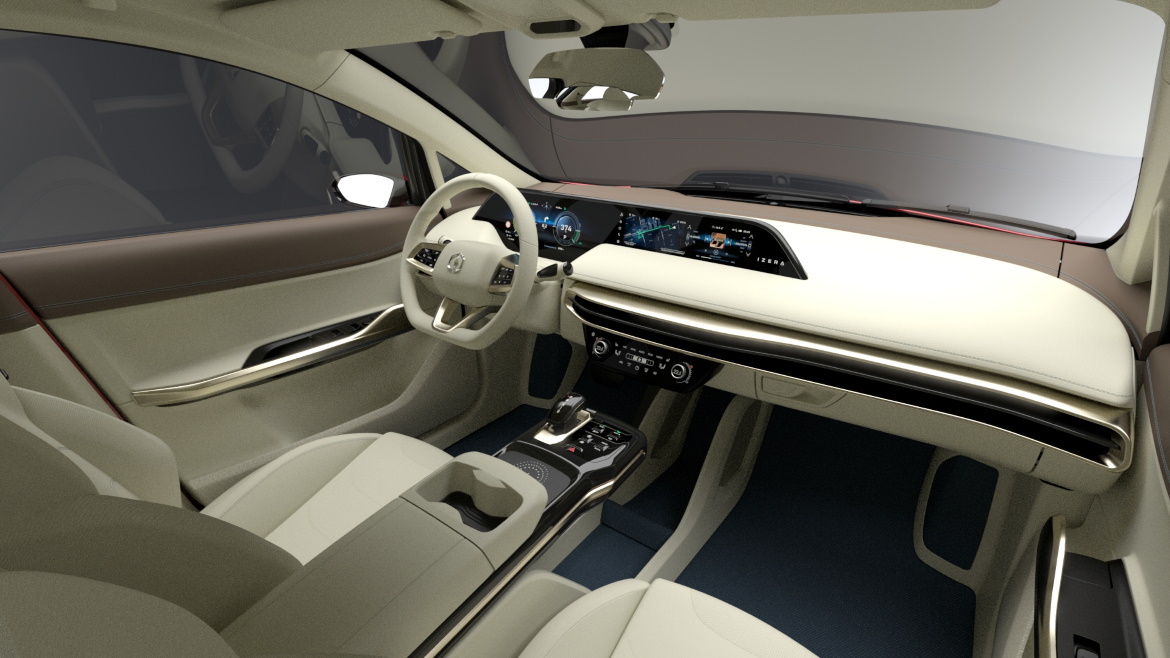 “We are thinking of introducing two versions of the battery capacity to adapt the range to user demand. With a single charge, the car will reach a range of up to 400 km,” explains Łukasz Maliczenko, Technical Director of ElectroMobility Poland. Particular attention has been paid to technology: users will be able to control certain functions of the car through their smartphone, such as checking the charge status or activating the air conditioning. Inside, soft lines have been used to create the effect of a relaxing atmosphere. In the centre of the dashboard there is a large LCD display from which the infotainment system functions are controlled, while in front of the driver there is a display that transmits the digital instrumentation.