Gordon Murray Automotive has unveiled its T.50 supercar in full for the first time, showing the finished exterior and interior design and confirming its ground-breaking technical specifications. According to the brand, the T.50 has been engineered to be the purest, lightest, most driver-centric supercar ever. Improving on his acclaimed McLaren F1, which he designed in 1993, Gordon Murray is leading the team that will begin building customer versions of the 986kg supercar in January 2022. Justifying its £2.36m (before taxes) price tag, the T.50 promises to deliver an unsurpassed driving experience. It is powered by a 3.9 litre, 663PS V12 engine and “has the most advanced and effective aerodynamics ever seen on a road car”, according to a note to the press, aided by a 400mm rear fan. 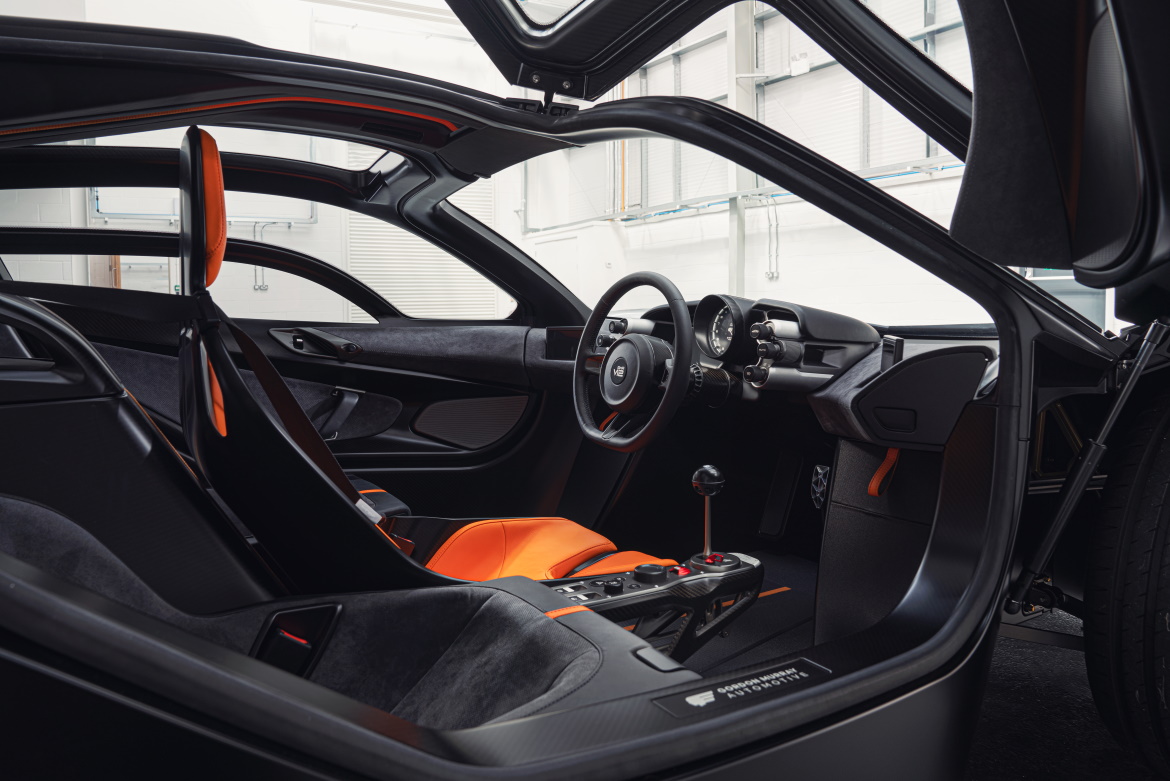 The global premiere is the first time the clean lines of the exterior and the driver-focused interior have been seen. From his first ballpoint sketches, to every engineering and design detail, Murray has led the Gordon Murray Automotive team and briefed and overseen suppliers to drive the project forward at an unrelenting pace. Murray’s design for T.50 was the 50th in a prestigious line of race and road cars he’s penned over his illustrious 50-year career – both reasons combining to name the car T.50. 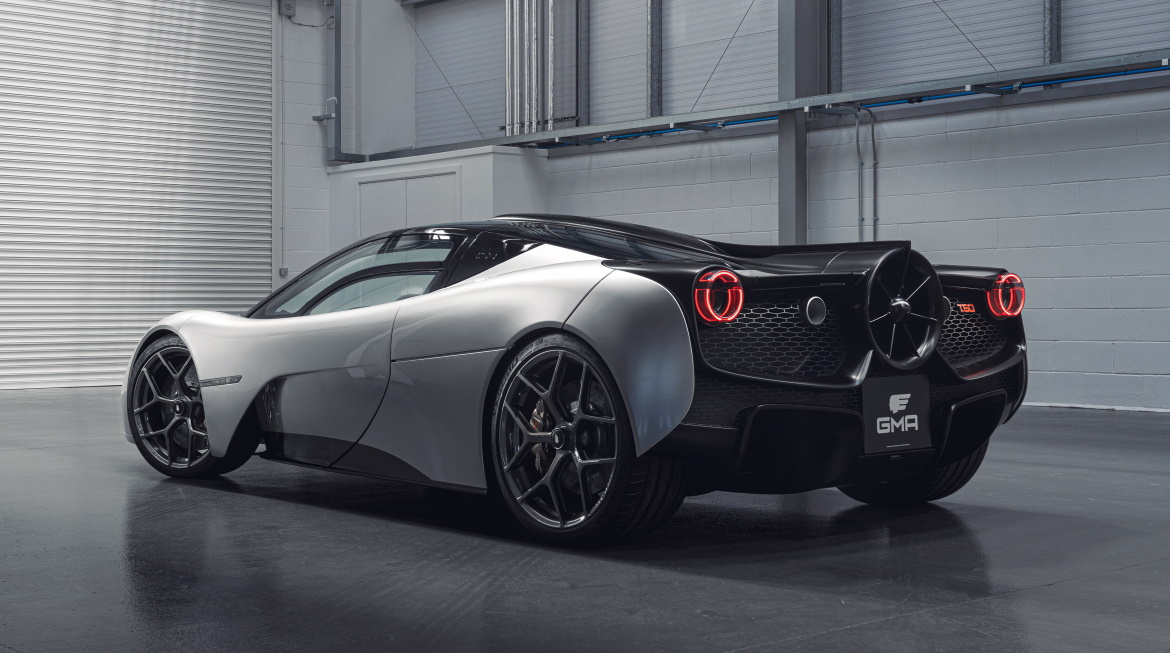 The most dominant characteristics of the T.50 exterior design are its purity and balance, free from the wings, skirts and vents that adorn most modern-day supercars. The clean surfaces are enabled by the most advanced and effective aerodynamics ever seen on a road car, resulting in deliberately simple, beautiful lines and a timeless appearance. The purity of the silhouette is broken dramatically when the pair of dihedral doors rise up and forwards, coming to rest high above the passenger cabin. Inside, the driver-centric approach is plain to see – from the central, jet fighter-like driving position, to the aerospace-grade primary and secondary controls arranged in an ‘ergonomic bubble’ around the driver.