Ferrari and Brembo win the Compasso D’Oro. The prestigious design award was given to the Ferrari Monza SP1 and the Brembo caliper for Formula E. The award ceremony held today in Milan was attended by Flavio Manzoni (Chief Design Officer) representing Ferrari and Alberto Bombassei , Brembo president for the homonymous brake system manufacturer. 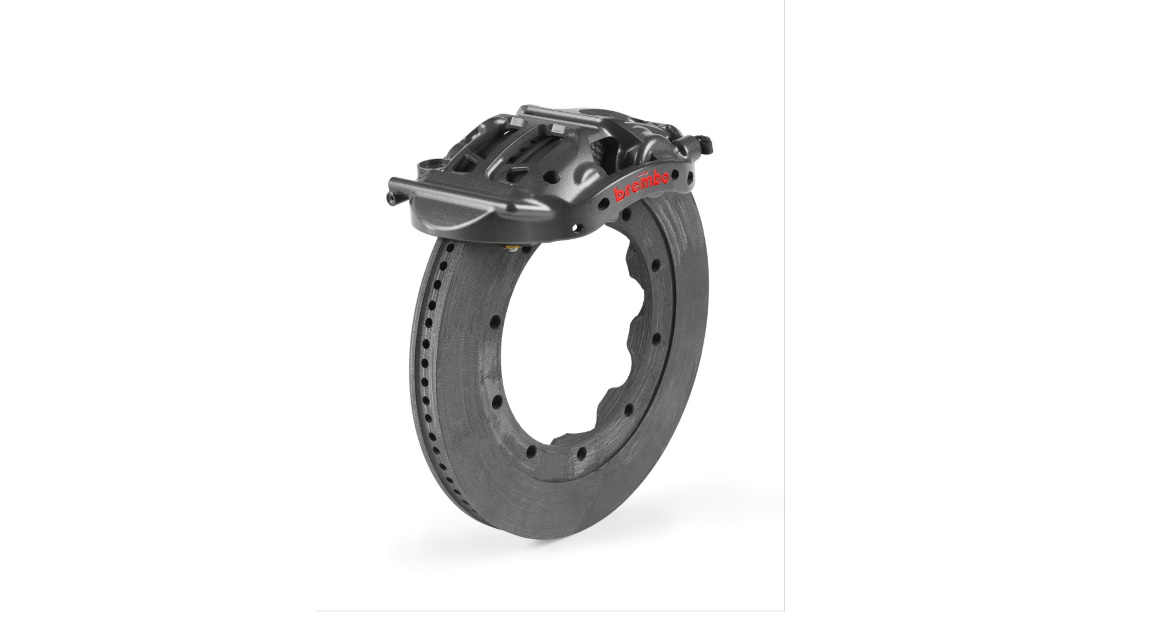 The jurors of the ADI (Industrial Design Association) wanted to award the Monza SP1 for “its ability to project itself into the future by treasuring memory and without falling into vintage”. The car, equipped with the best technologies available today, is in fact part of a special limited series, the progenitor of a new segment called ‘Icon’, inspired by the most evocative cars of the Prancing Horse of the 1950s.

Ferrari Monza SP1 and the Brembo caliper for Formula E were two of the eighteen design objects that received the award during the award ceremony. Established in 1954, the ADI Compasso d’Oro Award is the world’s oldest industrial design prize and is awarded every two years, based on a pre-selection carried out by the ADI’s Permanent Design Observatory, made up of experts, designers, critics, historians and specialised journalists.