After a 38-year career, more than half of which has been at Ford, Moray Callum will retire this spring. The global head of design for Ford and Lincoln will be replaced by Anthony Lo, whose last position was as head of exterior design for Renault Group. Callum’s retirement will be effective May 1, allowing a one-month transition for Lo, who will start with Ford on April 1. Like Callum, Lo will report to Hau Thai-Tang, Chief Product Development & Purchasing Officer. 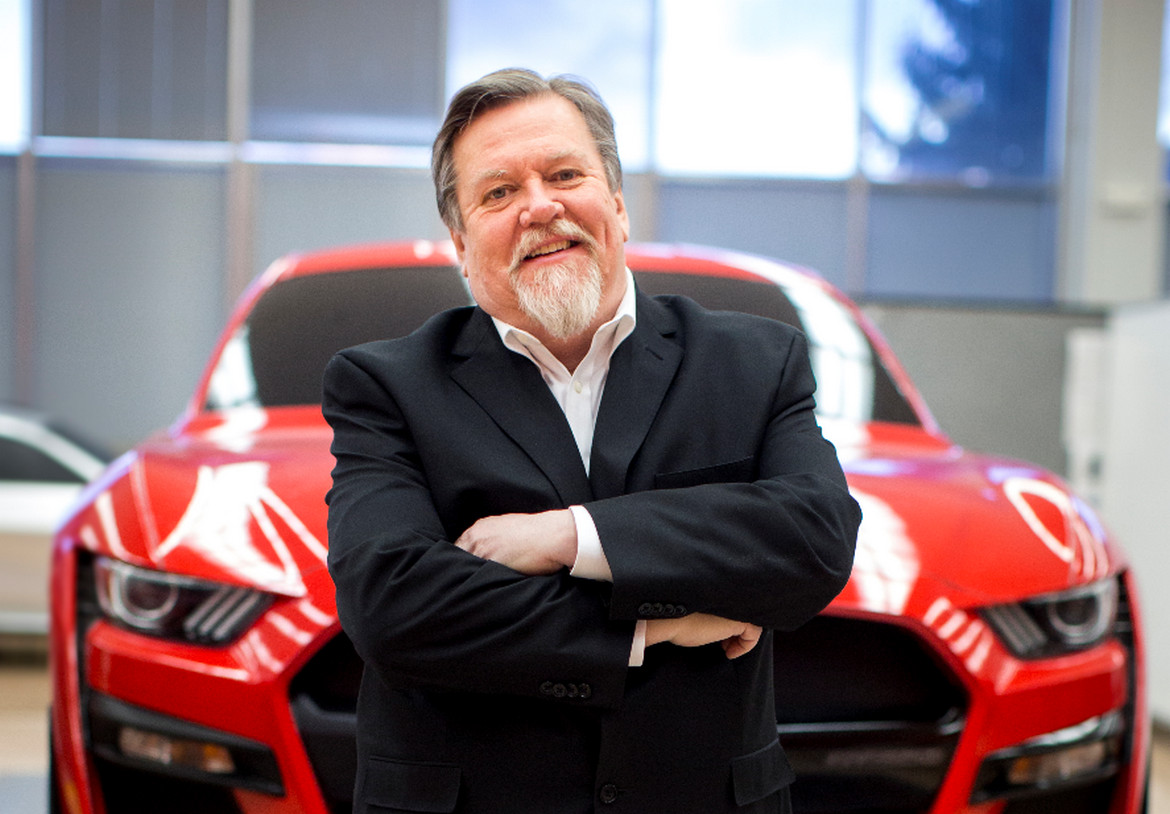 Callum, a native of Scotland, had two tenures with Ford totaling 20 years. His first was from 1995 until 2001, when he joined Mazda in Japan for five years to head that company’s design transformation. At the time, Ford had a partnership with and ownership interest in Mazda. Callum returned to Ford in 2006 as executive director, Design, for the Americas, and was promoted to his current role in 2014. His first association with Ford dated to the late 1980s as a consultant designer at Ghia SpA in Italy. Callum guided development of dozens of concept vehicles, including the Ford Ghia Via and the Aston Martin Lagonda Vignale. He also worked for Chrysler in the United Kingdom and for PSA Peugeot Citroën in France on passenger and commercial vehicles.

Anthony Lo was born in Hong Kong, and after a master’s degree in automotive design from the Royal College of Art in London, he joined Lotus where he was responsible for the design of the Carlton sports car. After experience in Japan with Mercedes-Benz and in Germany with Audi, Lo joined Saab in 2000. From 2004 to 2010, he was Director of Advanced Design at General Motors Europe, overseeing Saab, Opel and Vauxhall projects. The last 10 years of his career were spent at Renault, where he created several successful concept cars, such as Dezir, Captur, R-Space, Frendzy, Twin’Z, Twin’Run and Trezor, as well as production vehicles, such as the current Captur crossover.