MAZDA, DESIGN IS A STORY OF ENCOUNTERS

Good design is always generated by great encounters, and the encounter between Italian design and Japanese culture has produced several successes over time. One example is the Mazda Mx-81, a prototype built by Bertone in 1981 and which Mazda Italia decided to restore with the help of the Turin coachbuilder Superstile to celebrate the 100th anniversary of the Japanese manufacturer. The styling bridge between Italy and Japan goes back a long way: it began in 1960, with the arrival in Italy of Hideyuki Miyakawa, a journalist and later an intermediary between Japanese carmakers and Italian style centres, and his meeting at the Turin Motor Show with Giorgetto Giugiaro, who at the time, in his early twenties, was already Bertone’s head of design. When Ikuo Maeda, Mazda’s head of design, took on the responsibility of rethinking and unifying the brand’s design in 2010, the past collaboration with Bertone and Giugiaro was at the forefront of his thoughts. 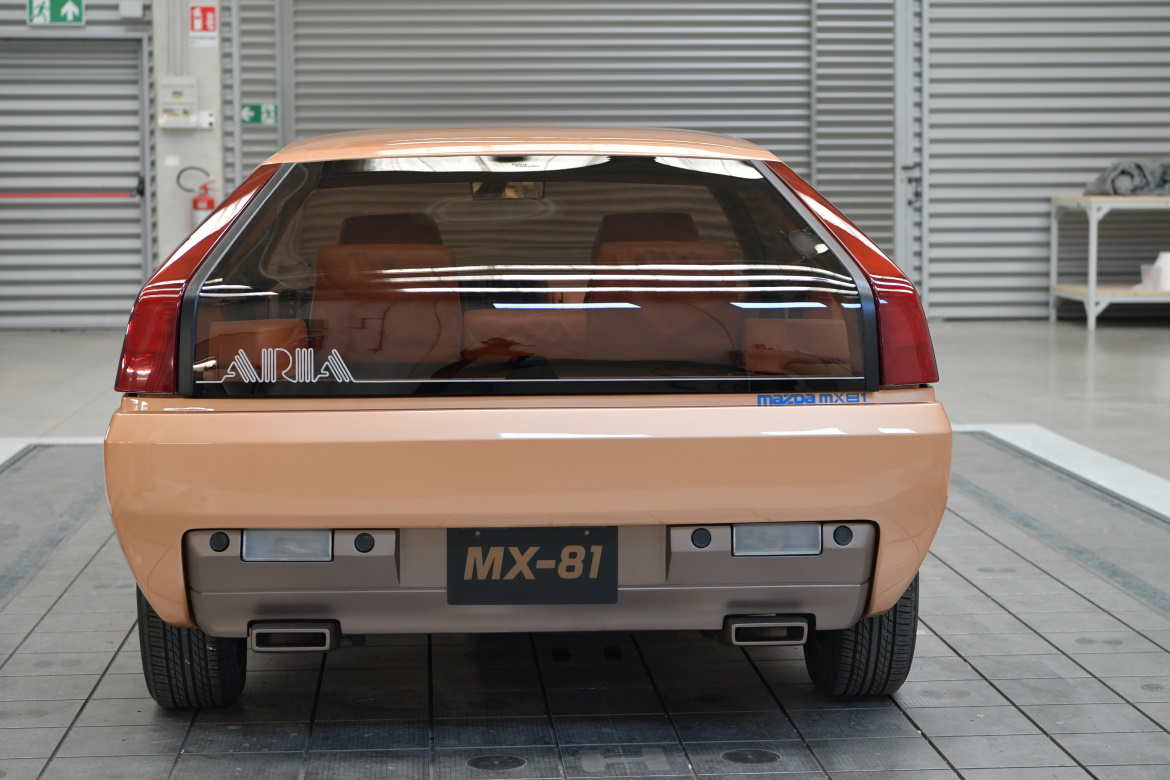 Mazda’s centenary and the launch of the Mx-30 electric suv coupé therefore become the best possible opportunity to tell the story of the bond between Italy and Japan, and above all one of the fundamental stages in the history of the Japanese brand’s evolution. A story told in the docufilm “La Forma del Tempo – Storie e legami tra Italia e Giappone” (The shape of time – stories and links between Italy and Japan) produced by Lungta Film. “I remember when I was a boy, my father was Mazda’s top designer”, says Ikuo Maeda. “At the time he was working on the ‘Luce’ model, commissioned from Bertone in 1960. Giugiaro and Bertone came to Mazda here in Hiroshima to check on the progress of the model. I was a junior high school student and it was the first time I had met foreigners. I still remember that meeting, I was really impressed”. 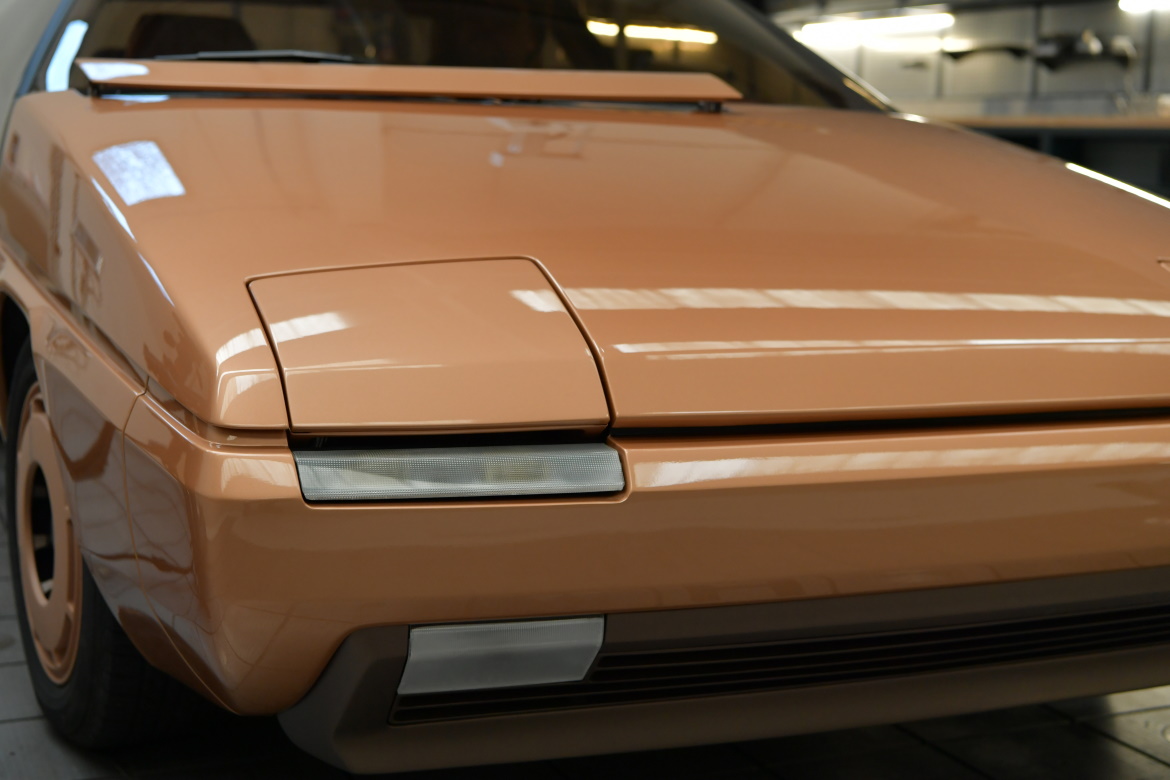 Since then, Italian style has continued to strongly influence the Japanese designer. “The influence is still very strong today. For example, years ago we presented the Vision Coupé, a concept that in some ways wanted to echo the elegance of the Luce Coupé, which Bertone made for us. The Luce Coupé was the symbol of elegance at Mazda. Today, the same principles can be found in the Mx-30: “The Mx-81 was such an innovative car that you had the impression that it was physically pushing its way through the other cars. It was a car that challenged so many different themes in terms of style. So maybe the point of the “Mx” is to create something new, to challenge conventions. In this sense the Mx-30 and the Mx-81 are linked. The Mx-30 is Mazda’s first EV, but it’s not just that. It’s a car that was born with the ambition to achieve new values. 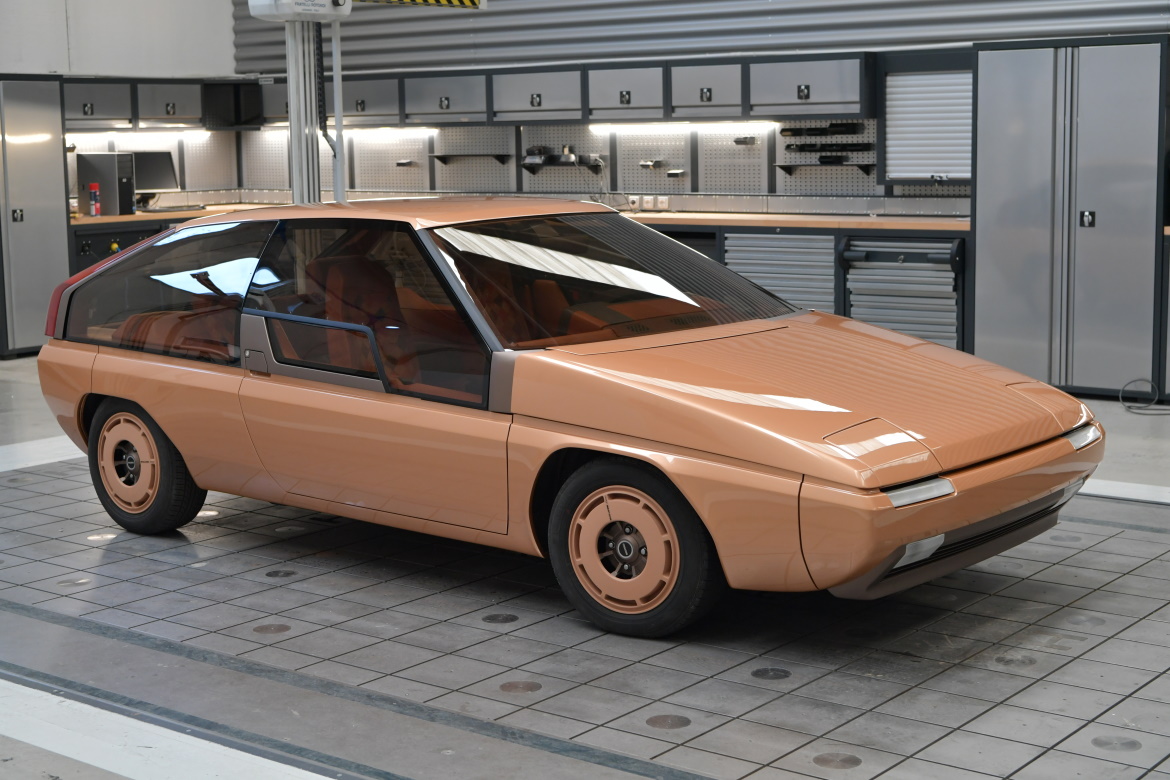 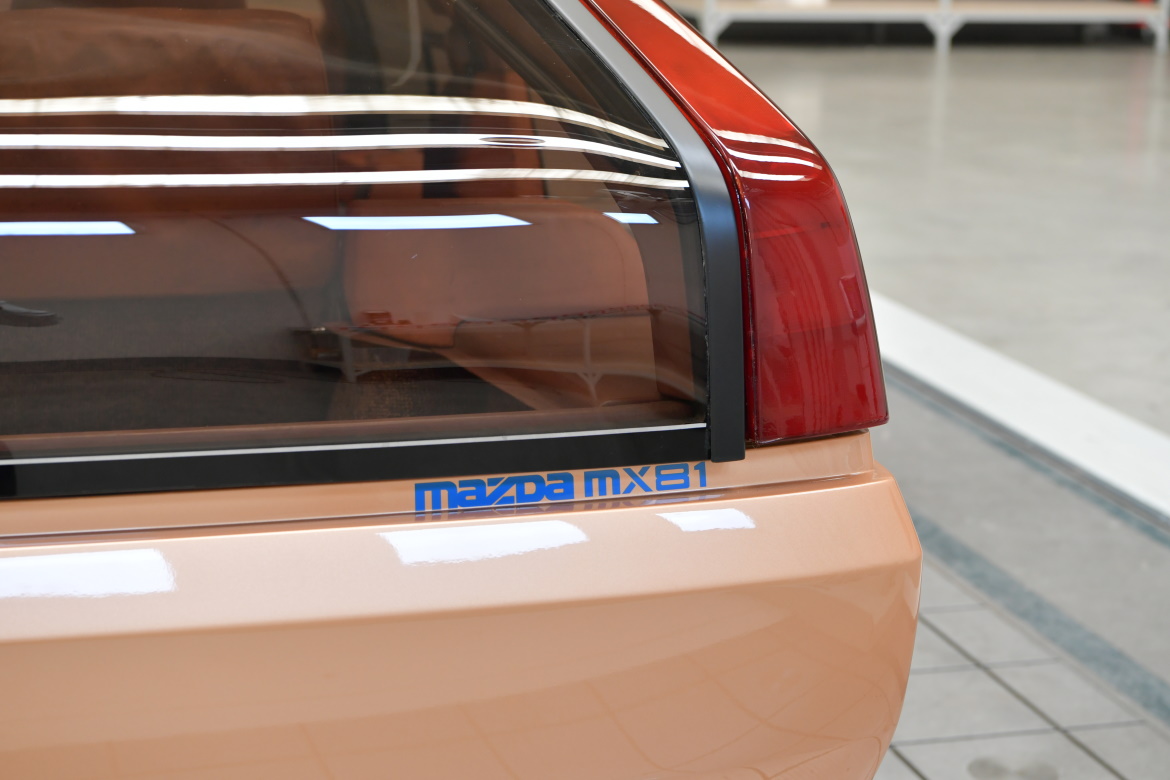 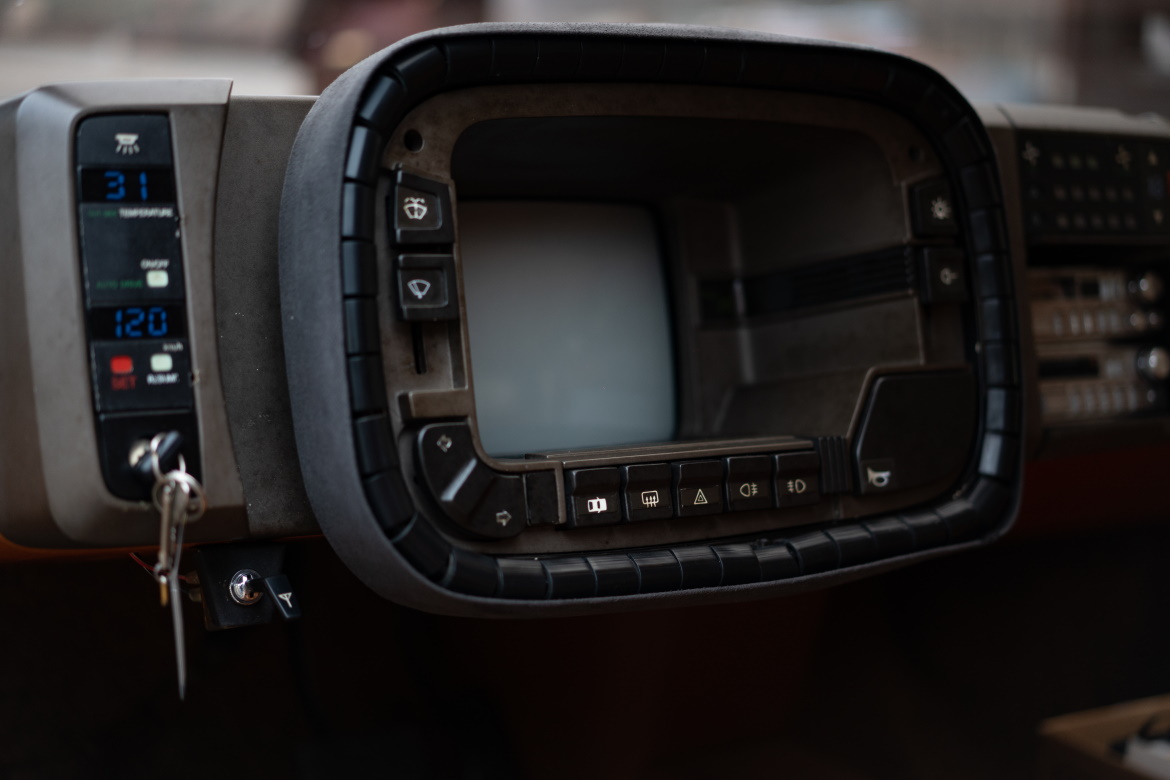 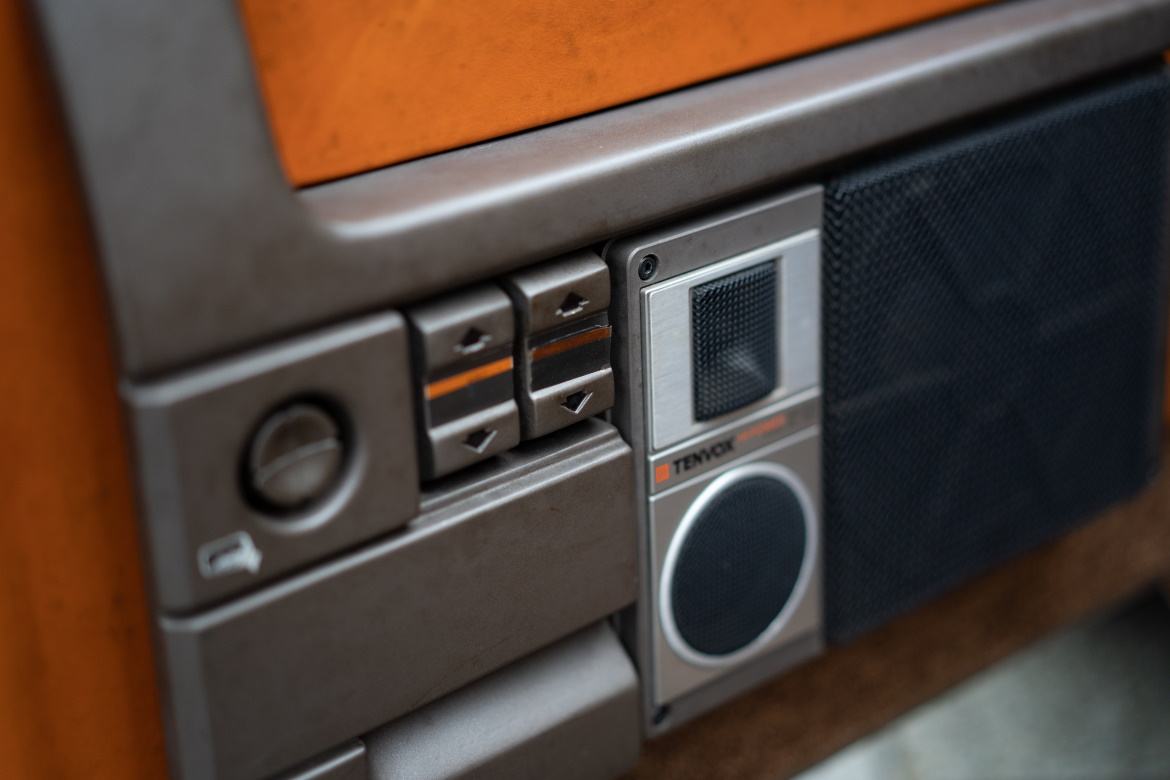 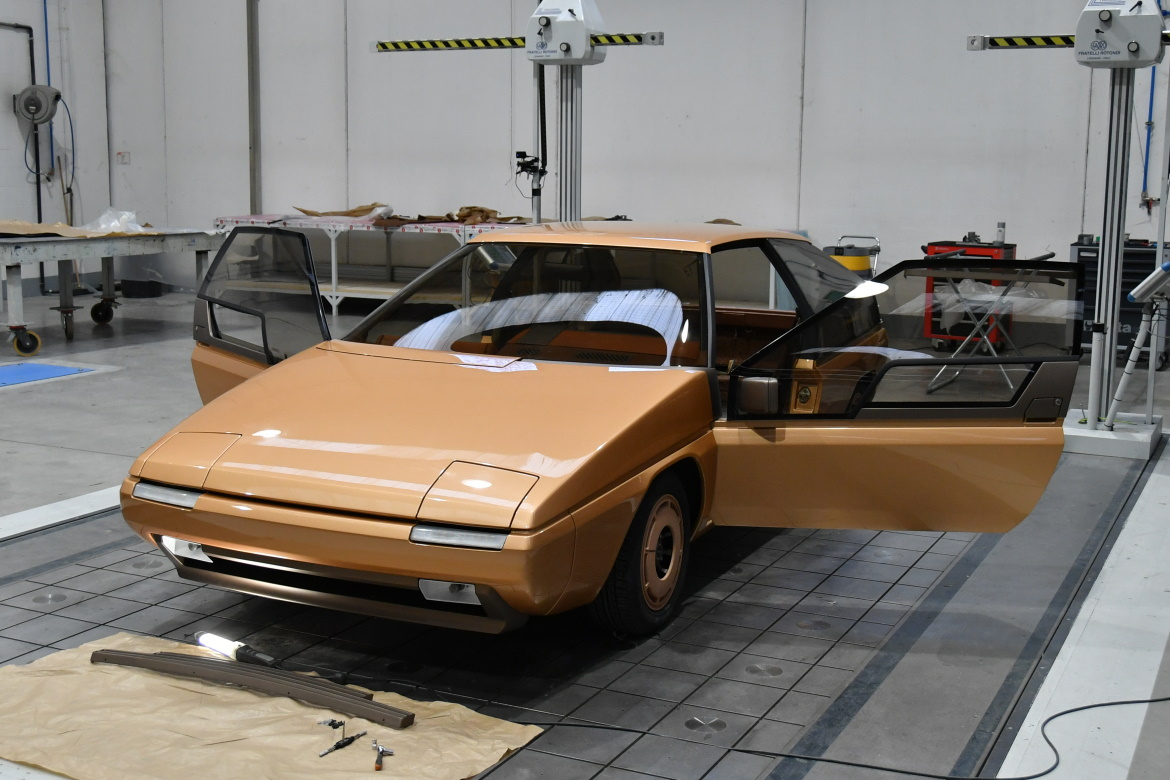 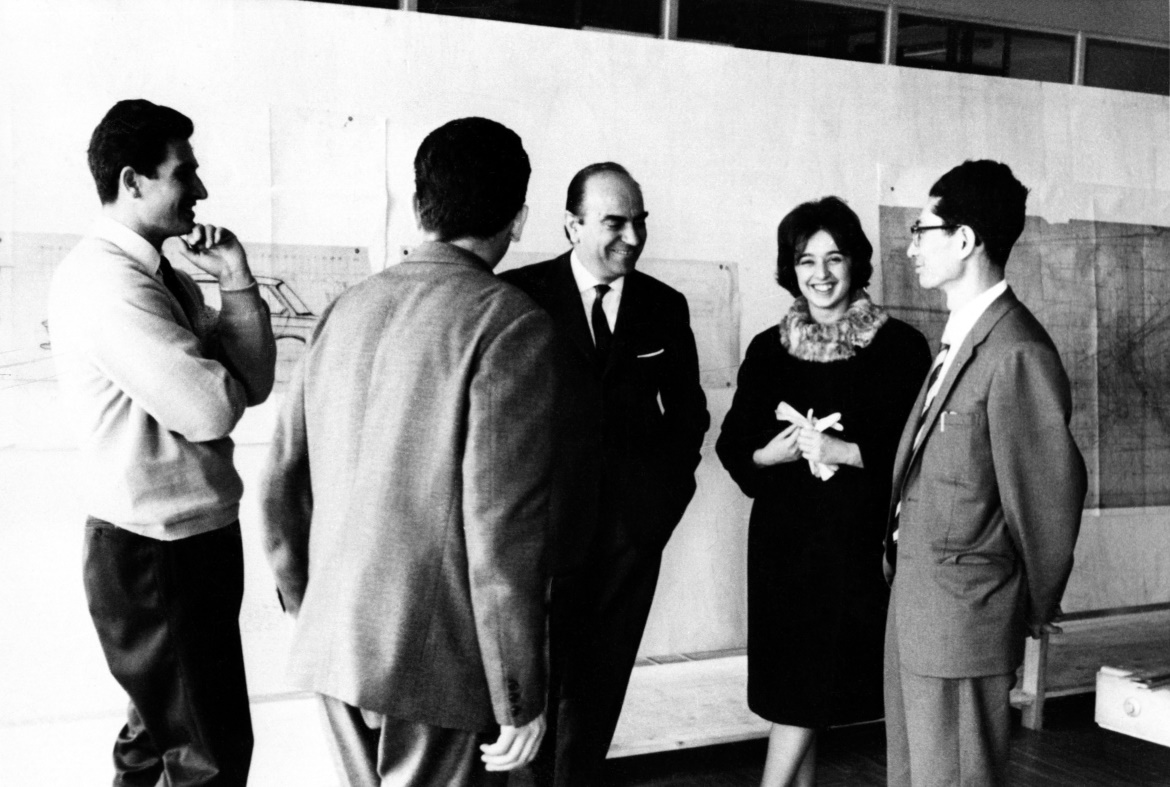 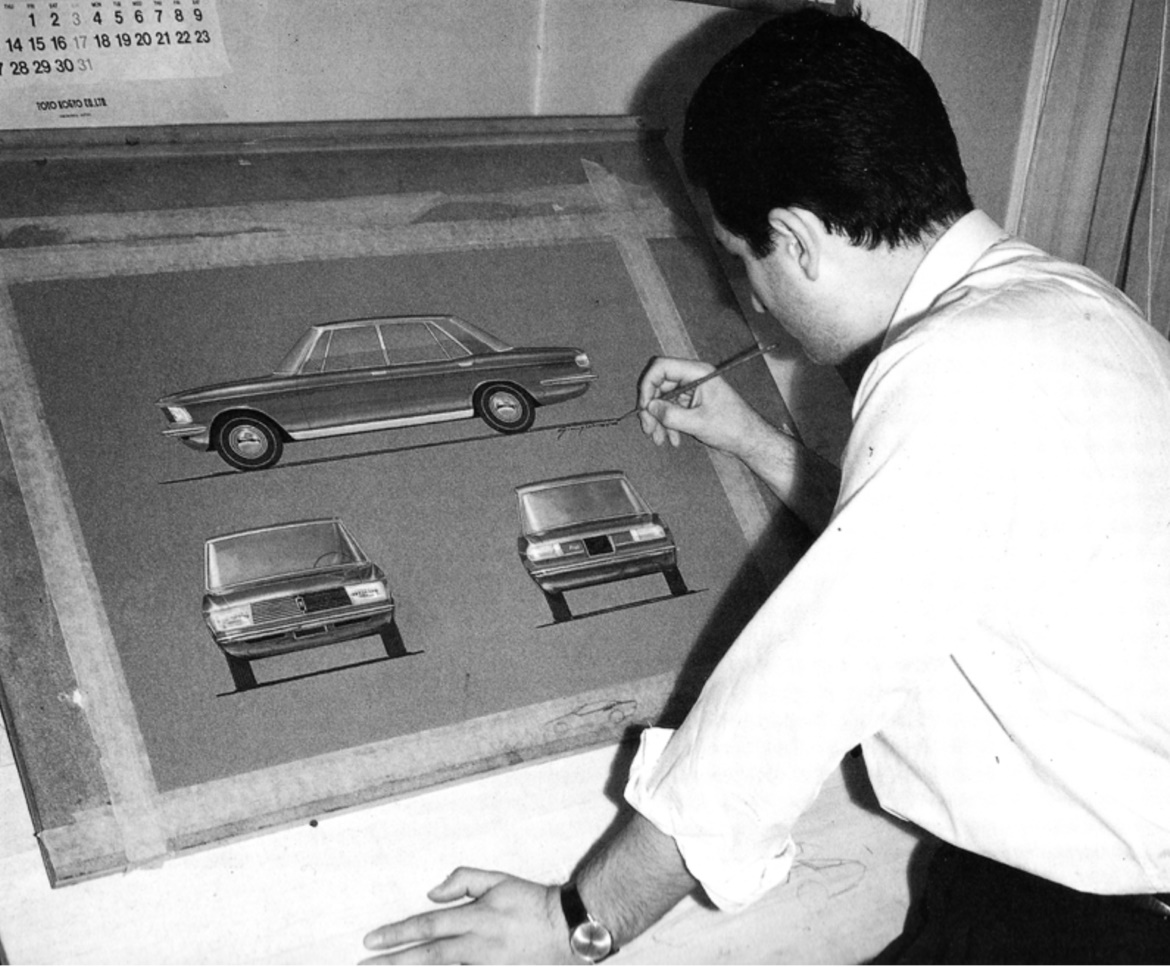