A FAREWELL TO ROBERT OPRON

Robert Opron, one of the most brilliant car designers, has died at the age of 89 in Antony, Hauts-de-Seine, France. The designer was the father of some of the most significant cars of the last century, such as the Citroën SM, GS, CX and the Renault Fuego and Espace. Robert Opron spent his early youth in Africa and only came to France in the early 1950s to study architecture. His first job in the automotive industry was at Simca in 1957 where, among other jobs, he made his mark with the Fulgur prototype. His career at Citroën began in 1962, still under the watchful eye of Flaminio Bertoni, father of the legendary DS. Here Opron unleashed all his creativity with futuristic but functional aerodynamic lines and often original and out-of-the-ordinary choices such as the idea of incorporating the headlights into the design of the front end. 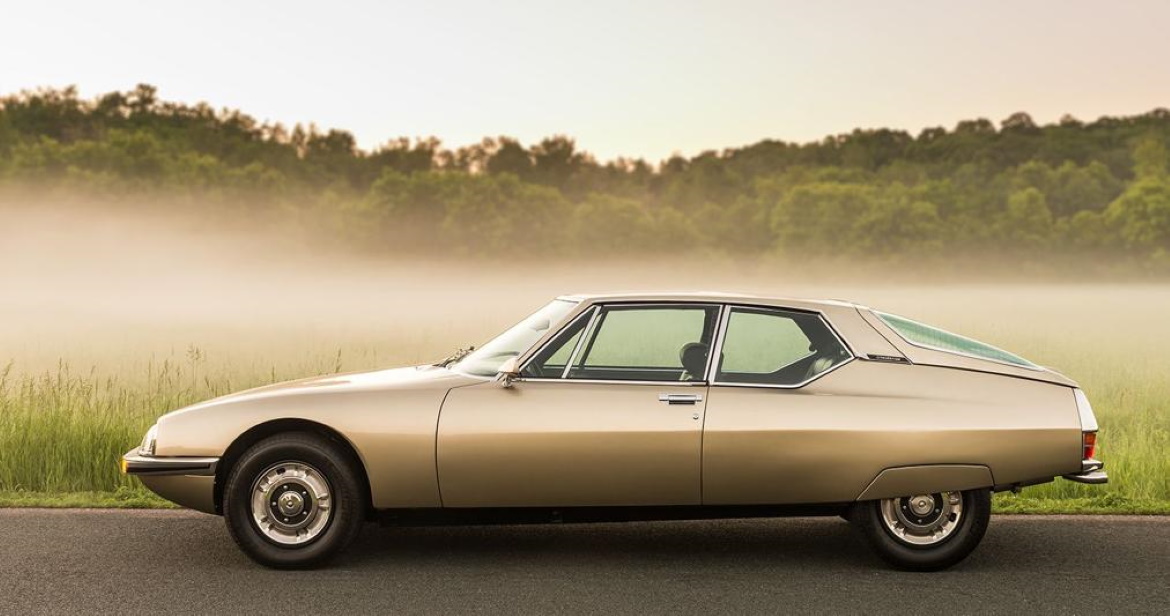 Between the end of the sixties and the beginning of the seventies, he came up with fronts that sloped far backwards, with headlights with fairing and incorporated into the bodywork. There were several successful models from that period: from the 1970 SM to the GS to the CX, his last job for Citroën due to the change of ownership to the Peugeot group: ‘I didn’t want to work for Peugeot, I didn’t agree with the management. I’ve always said: I’m not leaving Citroën, I’m leaving Peugeot”. Opron thus began his career at Renault, where he worked on the restyling of the Alpine-Renault A310 and later designed the Renault 9, the Renault Fuego, the Espace and the Renault 25. He went out on his own as a consultant in 1992 (his work with Fiat and Alfa Romeo is well known) and retired in 2000.